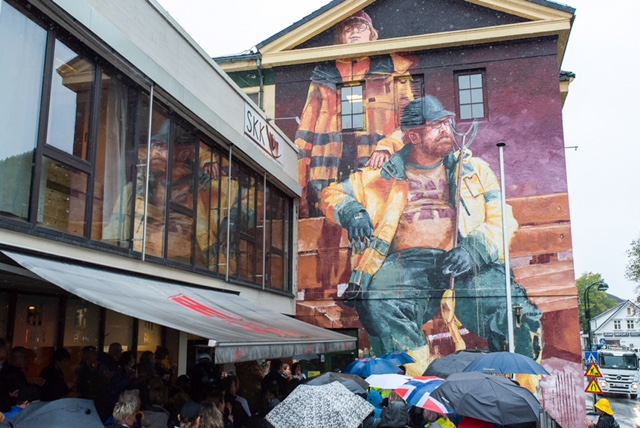 Some of the highlights from the first day of the Norwegian festival and our partners at this year’s NUART Festival in Stavanger, Norway.

The first day of Nuart Festival´s satellite program of talks and debates kicked off yesterday with the legendary Fight Club exploring the pros and cons of Space vs Place or, to put it another way, Freedom vs Security. Team leaders Evan Pricco (Managing Editor of Juxtapoz Magazine) and Susan Hansen (Department of Psychology at Middlesex University) went head-to-head with San Franscico´s Pricco turning the tide to win by a landslide ! 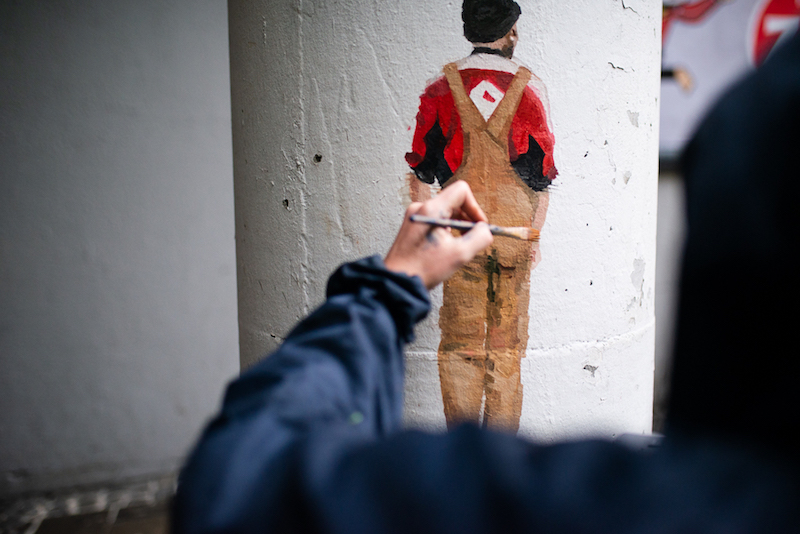 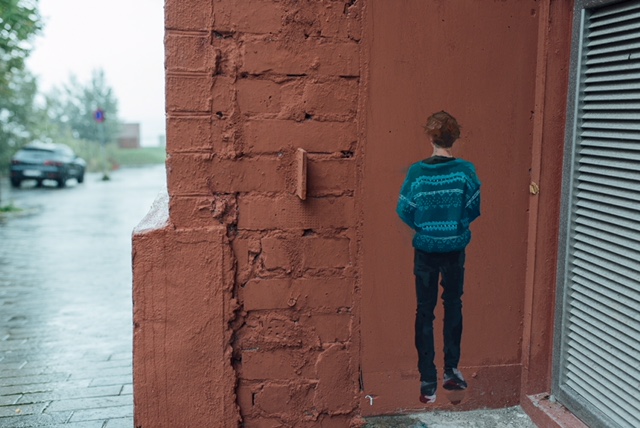 Meanwhile on the streets, artists took the opportunity to produce small scale works in and around Tou Scene – a former 19th century brewery-turned-arts venue and Nuart´s spiritual home – as rain halted play on larger walls. That gave the likes of Helen Bur the chance to continue her series of miniature portraits of Nuart crew, who along with Norway´s Ener Konings and UK´s Carrie Reichardt, who have been creating multiple works around the city. 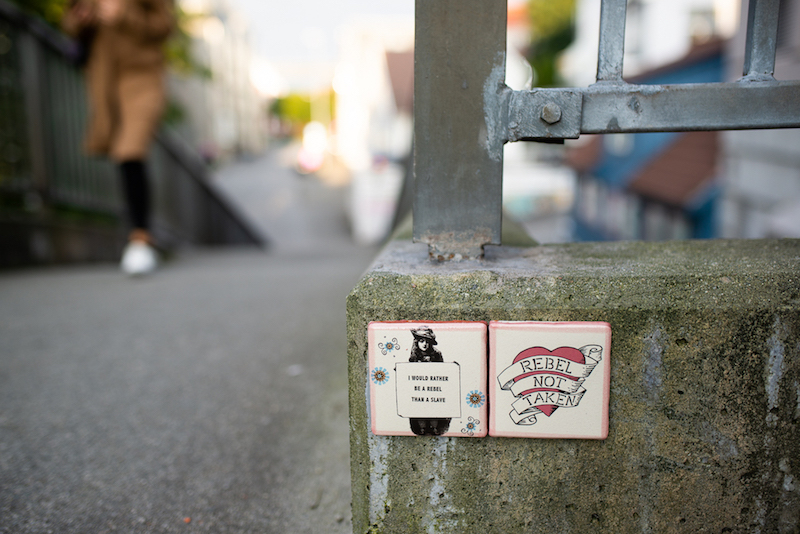 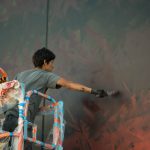 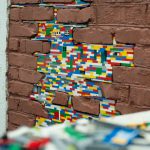 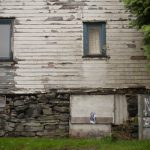 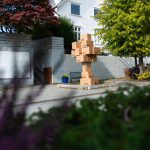 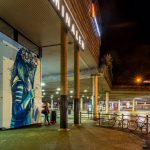 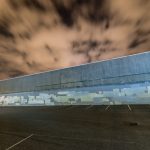