Through his acts of civil disobedience, Vermibus attacks consumerism, fashion and the standards of beauty imposed from marketers and brands, and he does so by using their own tools. 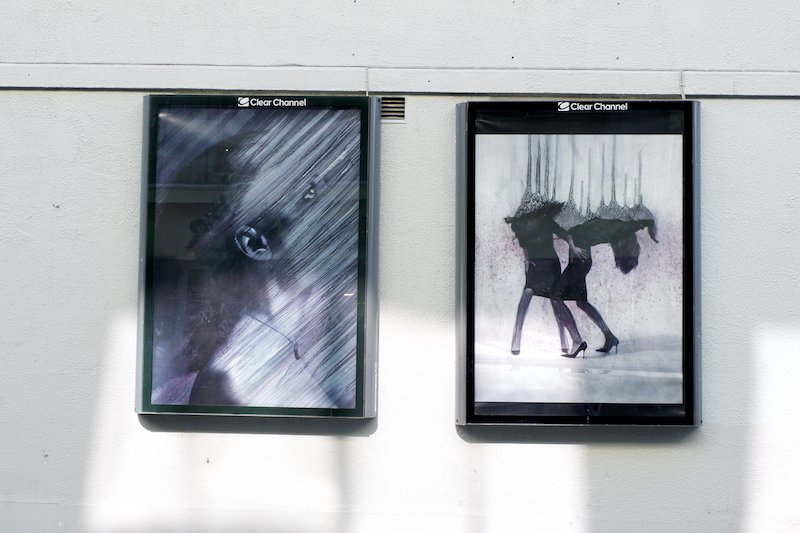 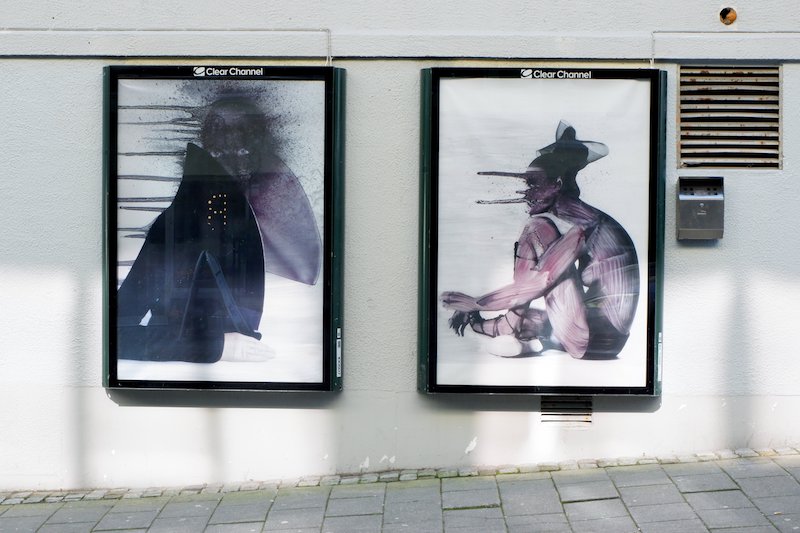 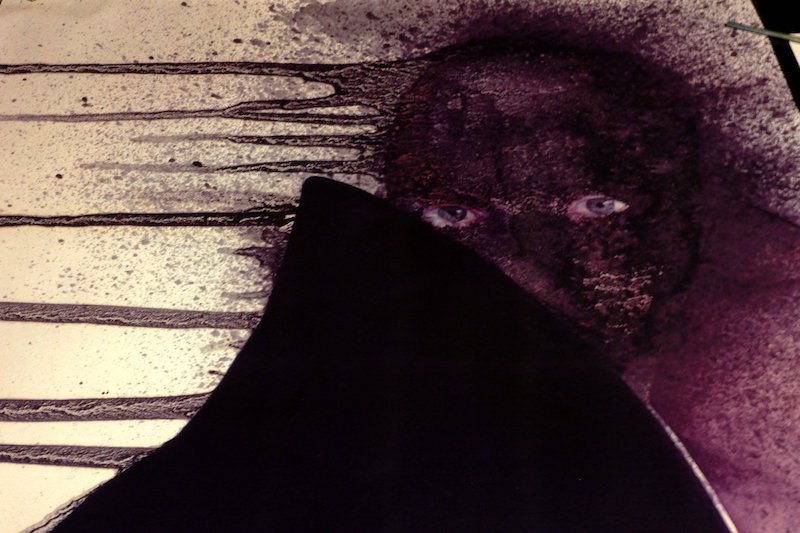 He collects advertising posters from the streets and transforms them by brushing away the faces and flesh of the models with solvents and pressure. His creations are grotesque creatures with dripping faces or missing features, through which he deconstructs the popular idea of beauty and perfection by dehumanizing figures that were already depersonalized. He then put back the modified posters into commercial spaces, as a way to react to the overabundance of advertising that is invading our lives and to question culturally imposed social canons of beauty.

For Nuart indoor exhibition ‘Rise Up!’ (3 Sept. – 15 Oct. 2017), Vermibus realized two posters for two lightboxes set at the end of his ‘tunnel’. Wrapped in striking darkness, these two artworks stand out from a neutral –somehow resting- visual space, while this emptiness is further amplified by the slow and flickering lighting.

Moreover, as part of the excellent series of conferences that is Nuart Plus, Vermibus shared his experience with the students of the Stavanger Art School: from his background in advertising as a fashion photographer, which is when he learnt how marketers lever on planting insecurity about our appearance and physical attributes, to his current projects such as the NO-AD Day, which aims at “transforming a commercial space into a visual space of rest” by removing hundreds of ads worldwide. 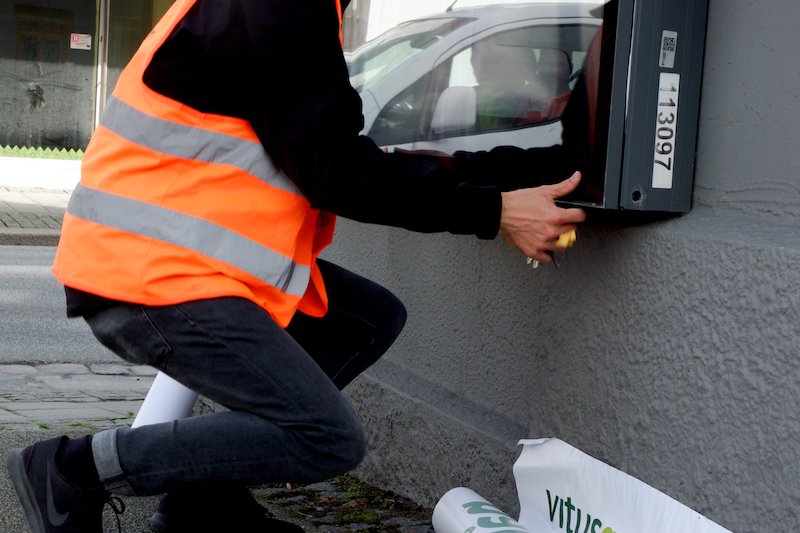 Lastly, he explained to the students the origin of his moniker, which comes from “Caro Data Vermibus” (literally: flesh given to worms) and expresses how he sees the advertising world.