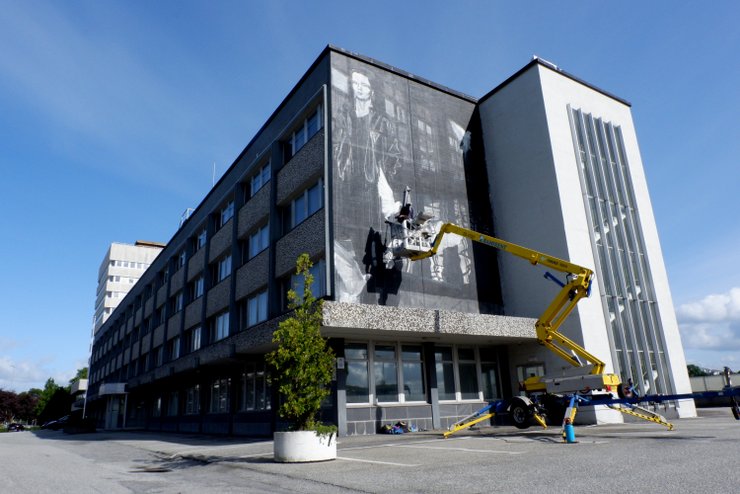 It’s a grand, majestic portrait, which conveys both the determination and bravery of someone standing up for what is right -no matter what- and the feelings and emotions of the person behind the activist, to which passers-by are already responding empathetically. 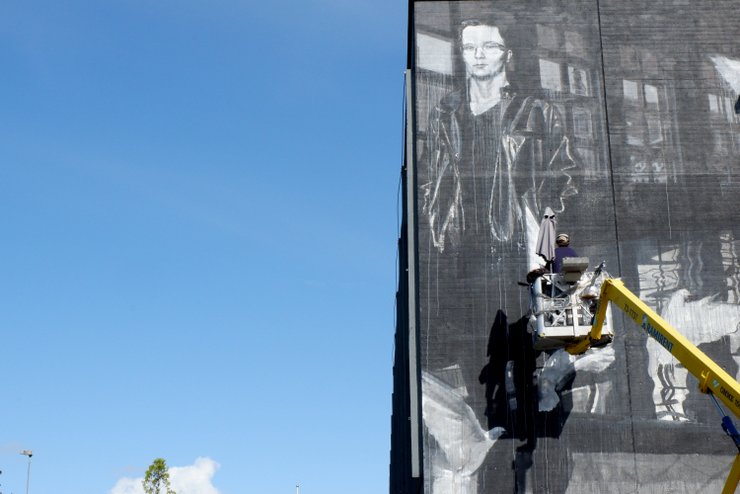 A four-story homage, yet humbly poetic.

A mural that speaks out loud and clear against discriminations, and then quietly unleashes messages of freedom, life, connection and introspection, which are conveyed through the typical imagery of this South African artist: doves and water, with a consequent strong sense of movement and depth.

This mural is born from the partnership between Nuart Festival and Amnesty International to spread the awareness of the ‘Brave’ Campaign, which aims at fighting injustice alongside human rights defenders.

This isn’t the first time that Ricky Lee Gordon highlights relevant social issues through his strong painterly style. Even before beginning his full-time international career as a muralist, he has been actively involved in art-driven social projects in South Africa, such as workshops, artist residencies, exhibitions, a street art festival and basically all kinds of projects that use art to change perceptions and –ultimately- society.

He has always wanted to prove that art can make a difference, and this large-scale portrait of Sakris Kupila in Stavanger is yet another evidence of the power of street art to spread positive message throughout the world. 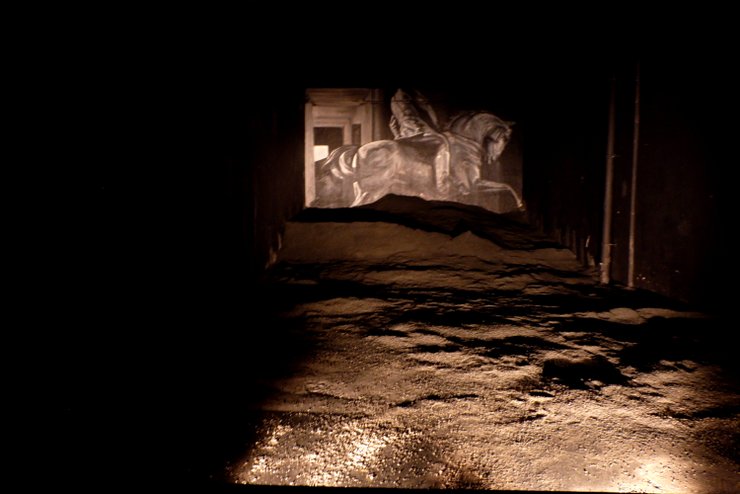 Here, he created a large installation made up of local crushed stone, as a metaphor of our constant manipulation of Earth. 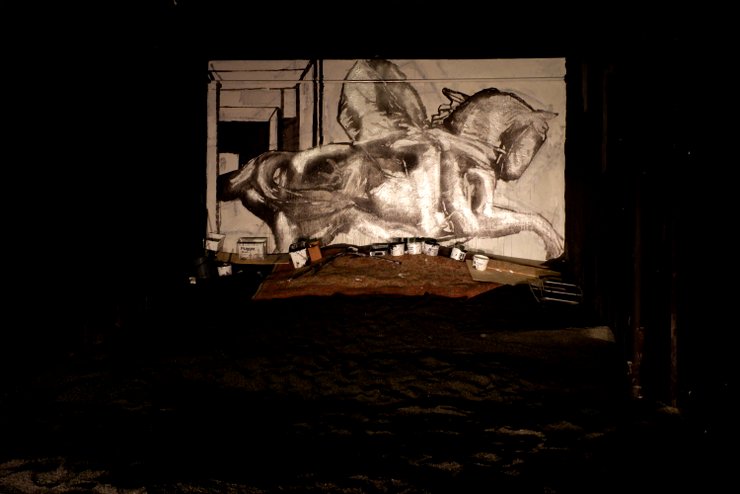 The evocative message going along with it says “Nature stretches out her arms to embrace man”. It’s the same sentence he wrote on another piece (Tropica Festival, Bali, 2017) from the same series, which explores the nature of man and his relationship with the planet.