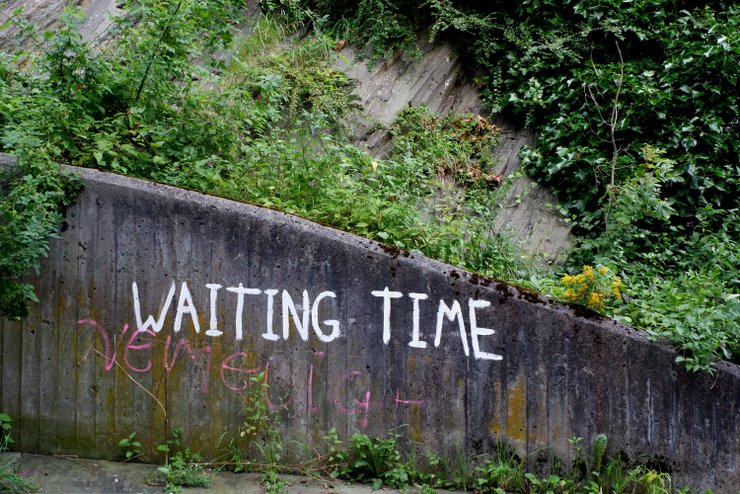 In Stavanger, Know Hope carried on his ongoing project of humanizing political and social issues to allow understanding and participation. 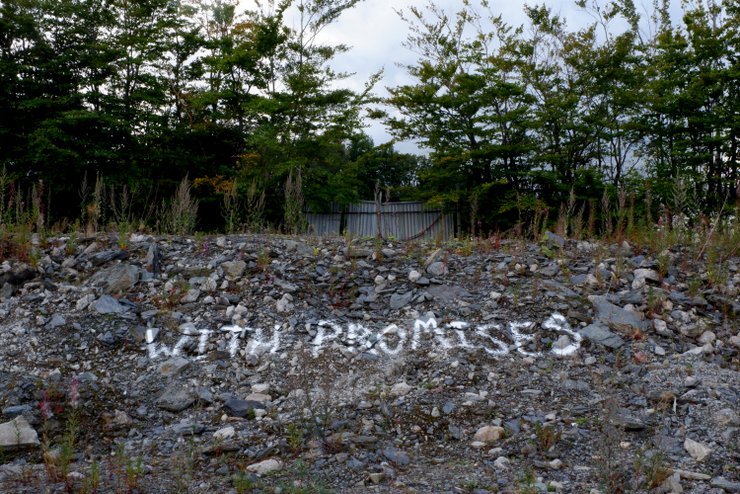 By creating a dialectic exchange between private and collective, intimate and public, once again Know Hope cancelled the border between politics and the emotions we all feel in our personal experiences, which are what we all have in common. 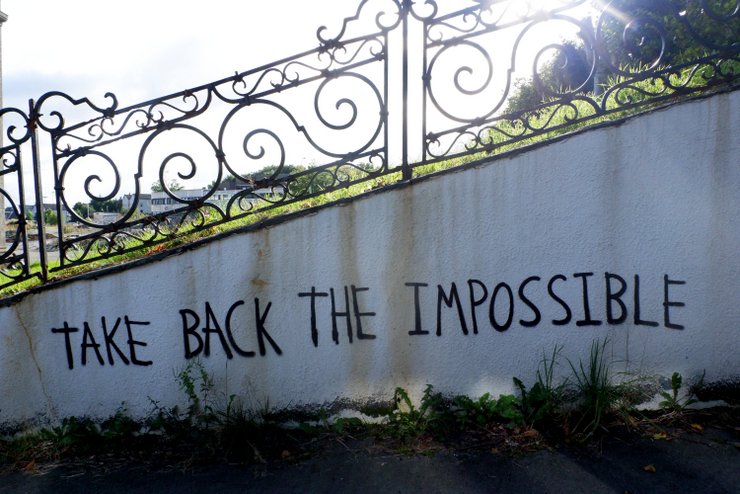 As always, the site-specific interventions realized around the city of Stavanger originated from the deep, emotional connection he has established with the local people who have replied to his open call. Know Hope asked them to share with him their stories of heartbreaks, from which he picked some aphorism-sounding fragments and painted them on different walls around the city.

Every heartbreak opened to new, different interpretations, including a parallel with the oil industry crisis that is afflicting the oil capital that is Stavanger –as suggested by the author. 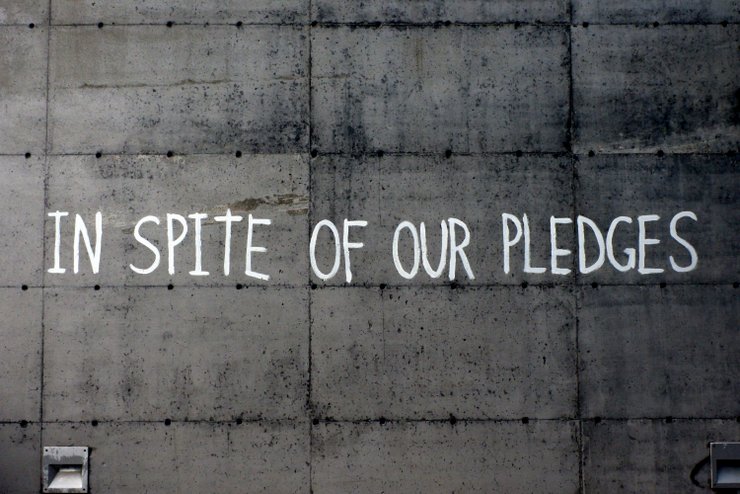 Out of their original context, each sentence gained a broader meaning that will eventually have its -even broader- echo through the local community. A community that is made up of people who are demanded to take an active part in the piece by elaborating themselves an image associated with the words that are written on the wall.

Moreover, these fragmented sentences -plus many more phrases that he has collected through his interviews with residents- were rearranged and connected one to another to shape a new collective story, which is projected onto a rectangular bucket of black ink for Nuart indoor exhibition ‘Rise Up!’ (3 Sept. – 15 Oct. 2017). 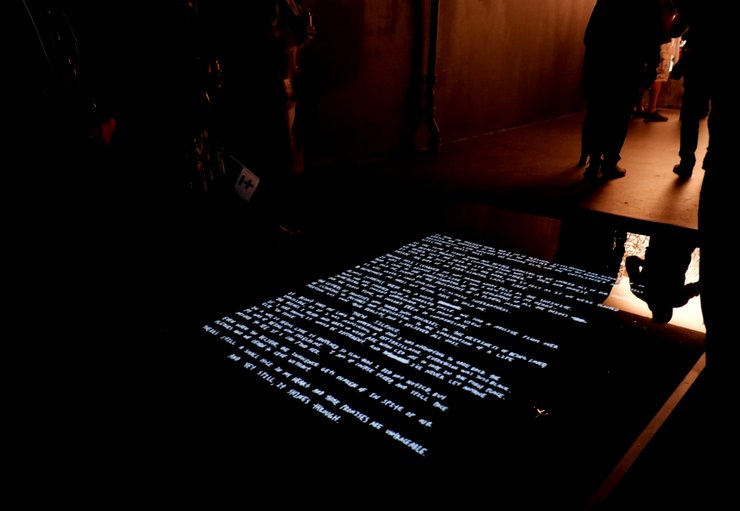 Know Hope was also one of the speakers of Nuart Plus, the excellent programme of artist and academic talks that characterizes Nuart Festival. 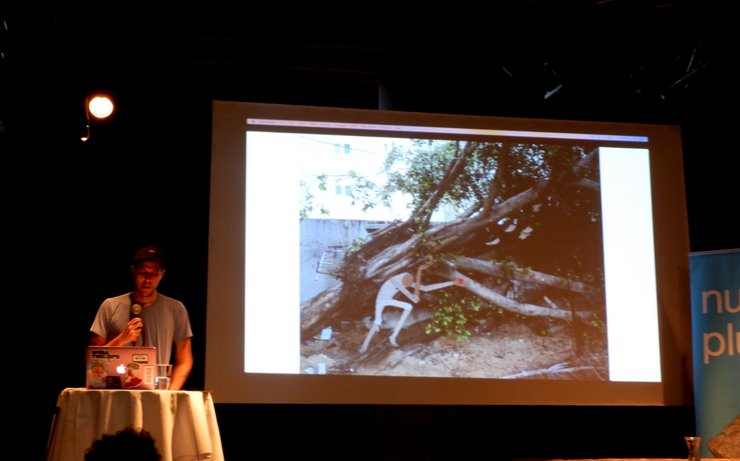 During his speech, which was part of a panel debate about DIY Culture and New Utopias, Addam presented all his different yet intertwined projects such as ‘Truth and Method’ -in which he tattoos phrases from his outdoor works onto strangers, thus entrusting his works to their personal narratives- or ‘Vicariously Speaking’ –a project that brings pieces of his intimate, epistolary conversations with death row inmates in Nashville to the public space, allowing passersby to connect with a group of people that they normally wouldn’t have listened to.

ISSA is an official media partner of Nuart Fesival 2017