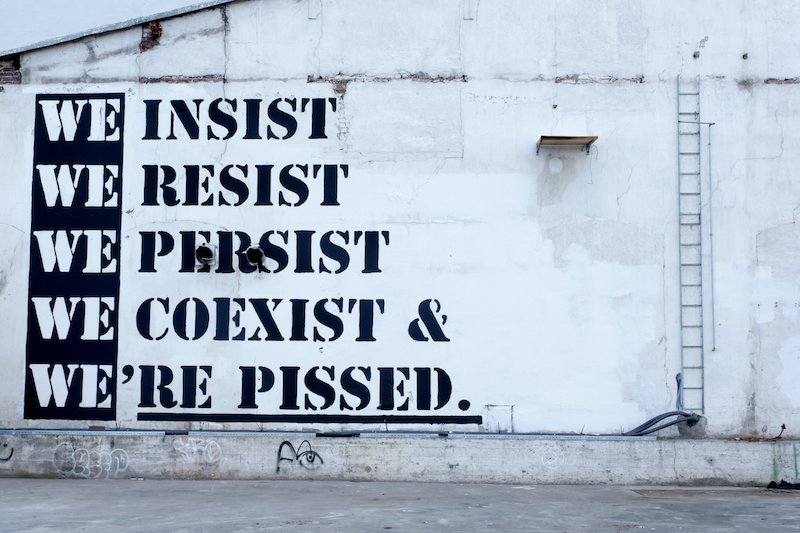 Street art pioneer John Fekner was back in Stavanger after his piece “Broken Promises” (Nuart 2014), which –in turn- was originally stencilled in 1980 on a decaying building in New York to highlight the inadequate housing and poor services afflicting the South Bronx.

John Fekner was among the first ones ever using the streets as a way to reach out to people, spray-painting his bold statements all over New York and, later on, all around the world; the latest edition of Nuart Festival, which focused on “Power in the Public Sphere”, wouldn’t be complete without his messages concerned with environmental and social issues! 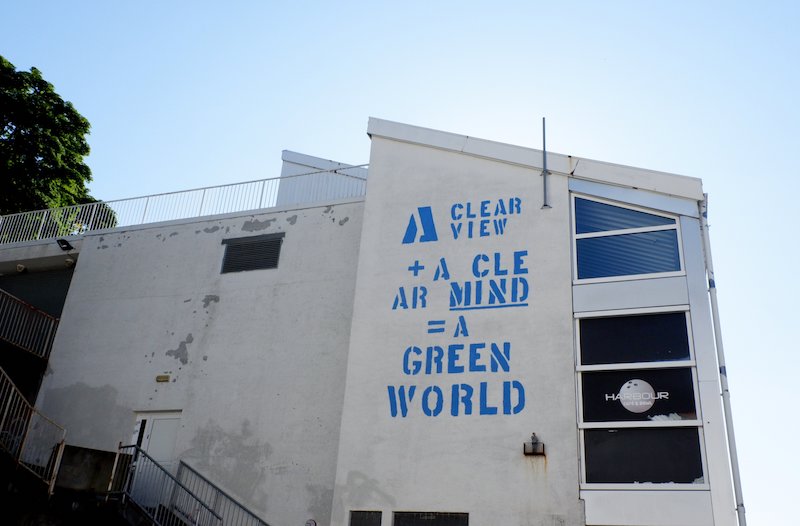 The mural painted in downtown Stavanger spells “A clear view + A clear mind = A green world”, underlying that there is a lack of vision on the environment. 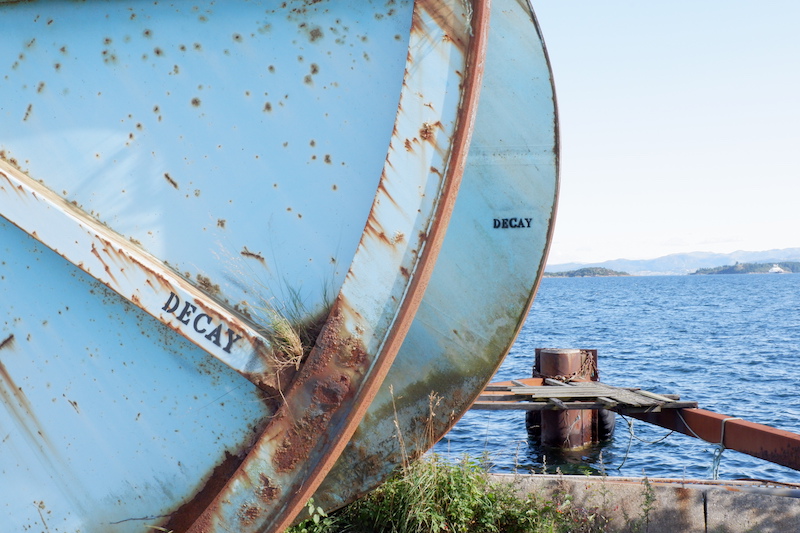 His second work is on a neglected wall near the bay. The decaying building itself recalls his earliest works in Brooklyn and Bronx, contributing to the intensity of the piece and providing the perfect setting for the clear political message of condemnation. 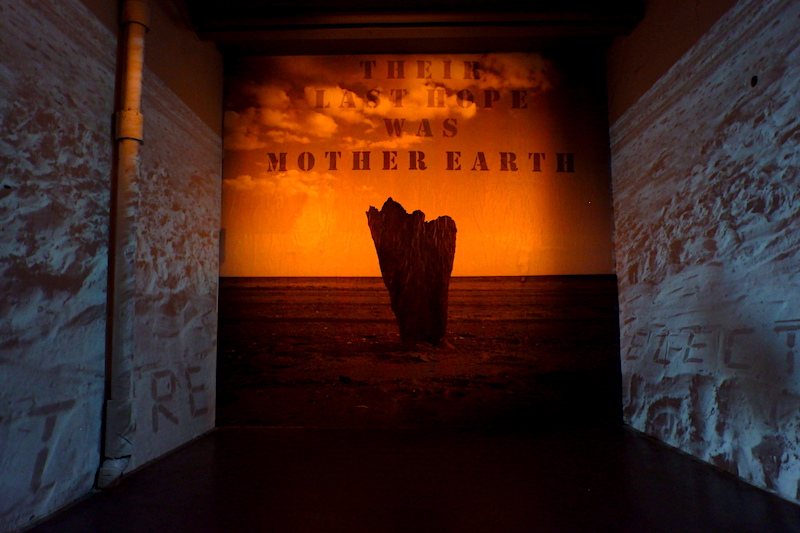 Lastly, John Fekner realized an apocalyptic, multimedia piece for the indoor exhibition ‘Rise Up!’ (3 Sept. – 15 Oct. 2017): a miserably bare lunar landscape on which is written: “Their last hope was mother earth”.

A collaboration with Ryan Seslow with Monique Spier

ISSA is an official Media Partner for Nuart festival 2017