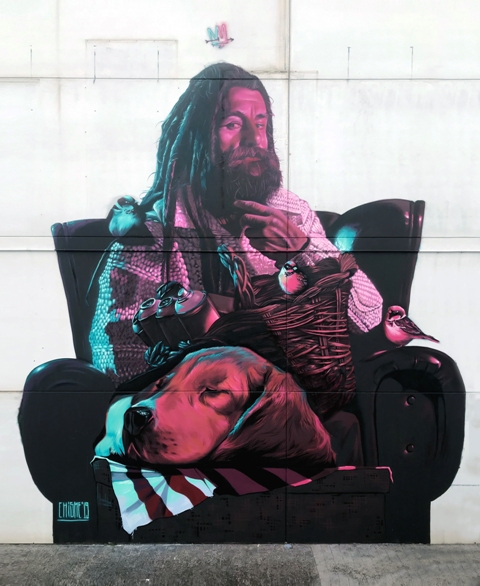 For years people fled from villages making us believe that being in a town is the only right choice to be successful and happy.

Nowadays the new big issue is the depopulation of the countryside and how villages have been abandoned.ASIER and Victor Puerto (CHISME) have joined their art forces to create a new meaningful mural as a tribute to young people who choose to live in the villages. The Mural was made in the framework of the @caoscommunity festival, Benaguacil, Valencia. @ BENAGUASIL, Spain. 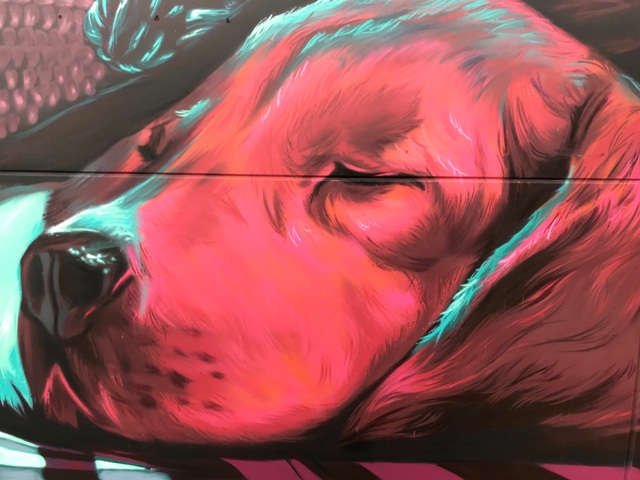 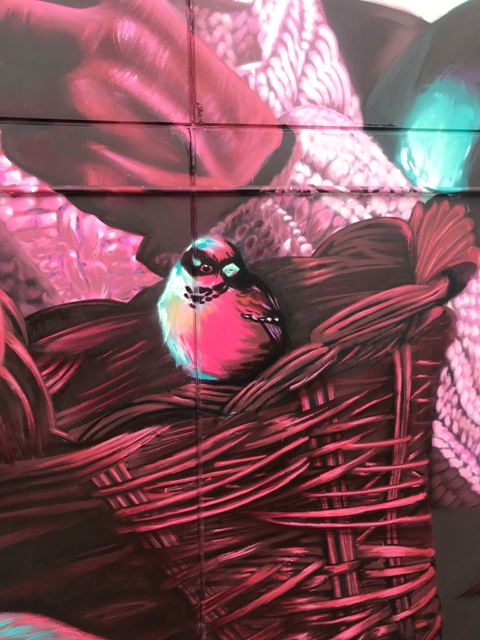 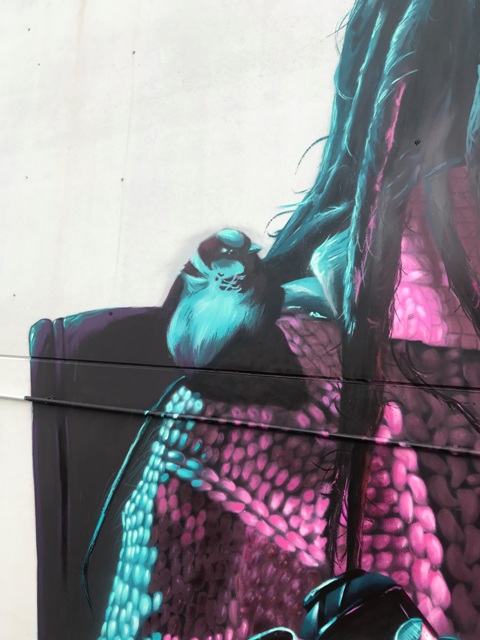 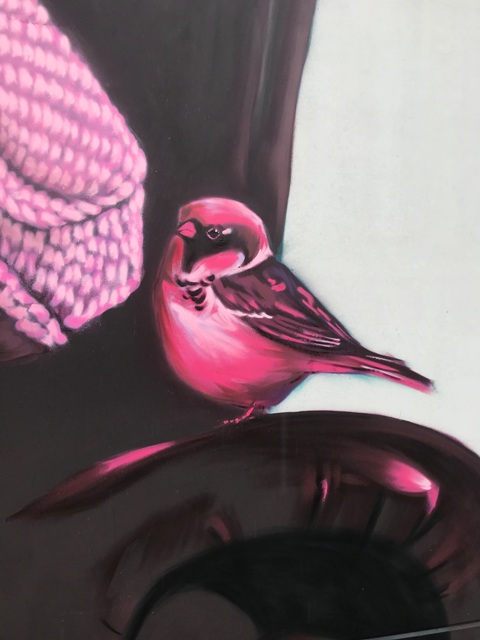 Their friend Julio and partner Susana who have chosen to live in the countryside explain:
” Years ago they threw us out of the villages, making us believe that being a town or living in the town was a disgrace, that to be someone you had to live and work in the big city.
Now they don’t stop talking about the depopulation of the villages, that there are abandoned villages, now it’s cool to live in the villages …” 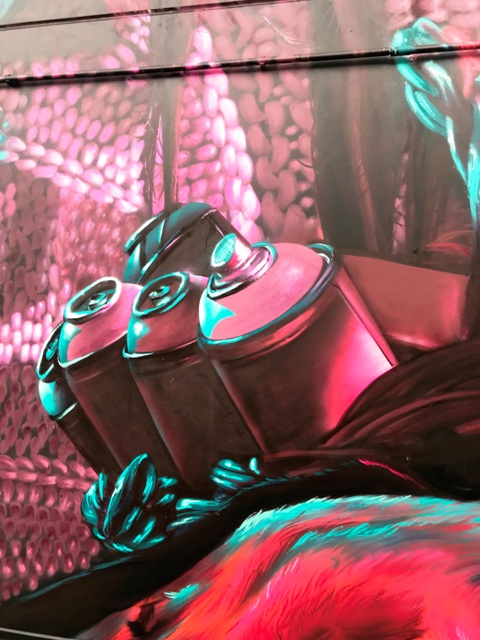 This wall by @aka_mus and ASIER, is a small tribute and recognition, to those people who, like Julio and Susana, are fighting to live in a different way and keeping their village, Quintaniella de Yuso and La Cabrera, alive in these times.