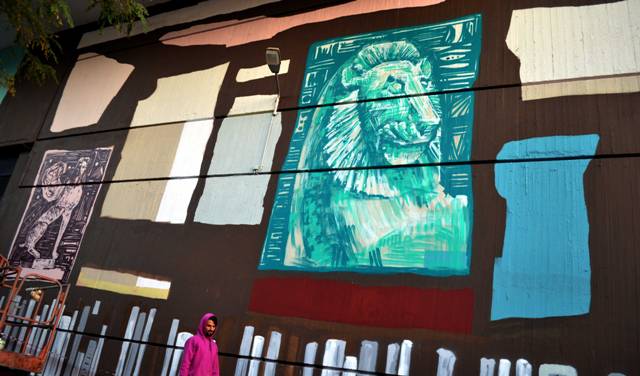 UrbanAct implemented the fourth mural during the “BookMurals” project. The project is part of “Athens World Book Capital 2018 City of Athens”. 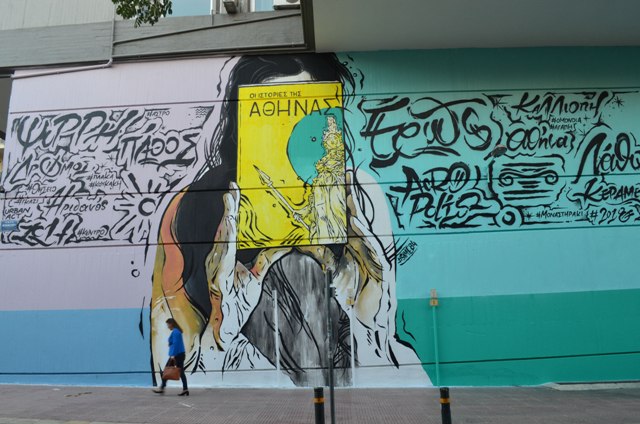 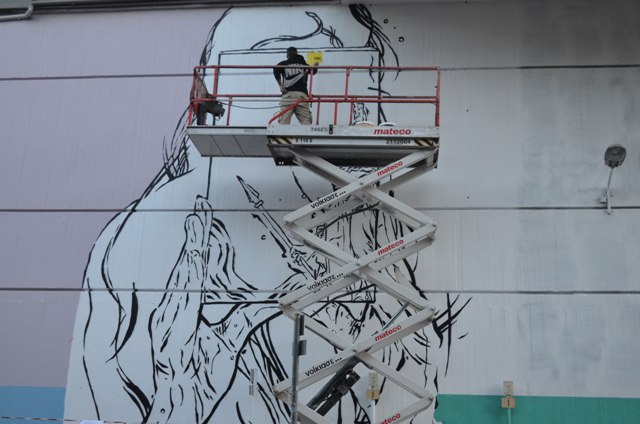 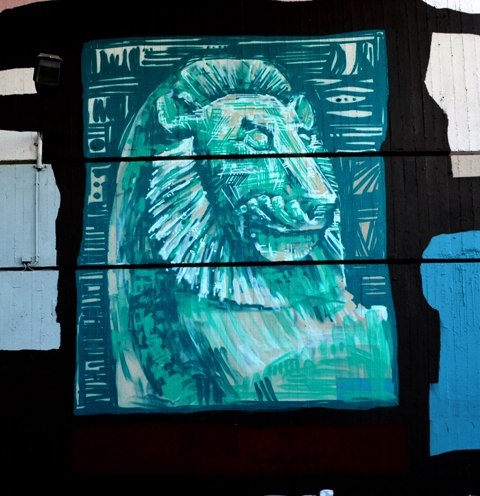 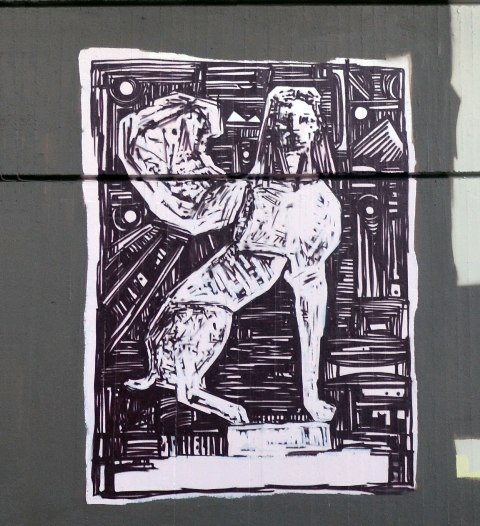 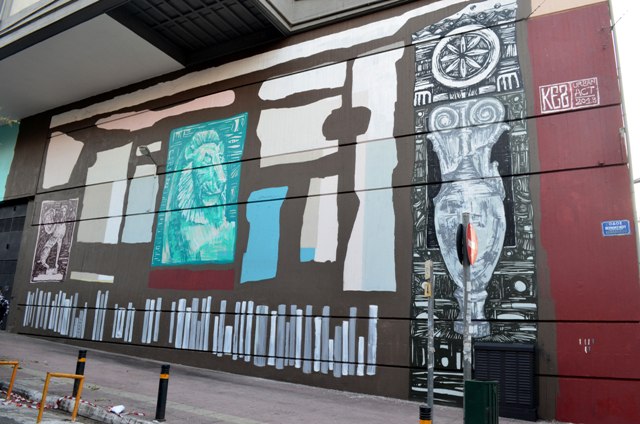