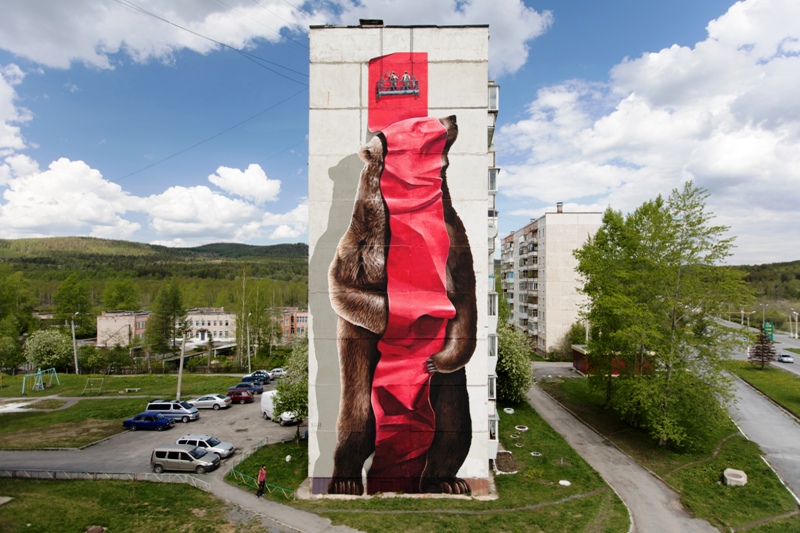 “Baring machine” is the title of the mural painting realized in Satka (Russia), for the Satka Street Art Festival curated by Fund Sobranie Moscow. NEVERCREW team has realised it and this includes a second and connected part that was realized in a different area of the city. 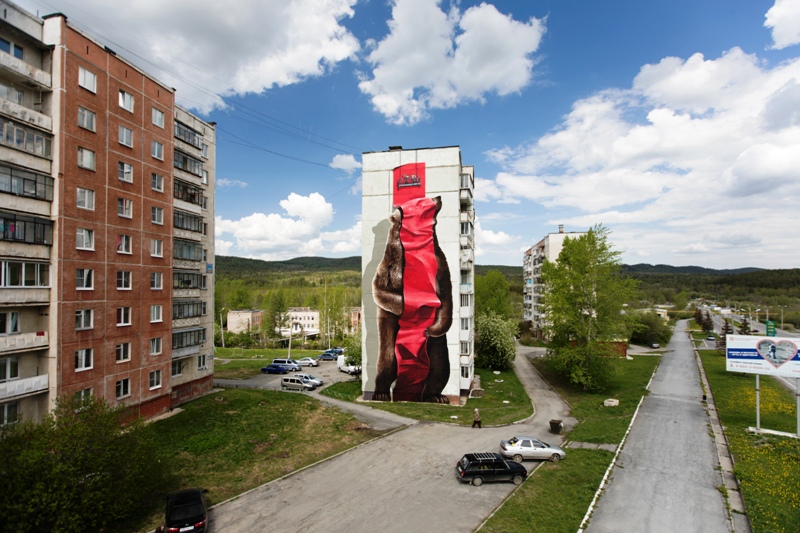 The mural was realized in the city of Satka, in the Oblast’ of Celjabinsk (Russia), a city founded as an iron mining factory and now built around a giant magnesite quarry positioned in the middle of hills and forests of the Ural Mountains. This is a place that well represent the relation between mankind and nature, the proportion between them and especially a connection based on the use of resources, on which local life and structures are built.

This work is about proportions and imbalances, about awareness and involvement. Systems, as we know them, are human structures that often take directions that are far from human nature (and rights) and from the environment; from nature itself. This trend has led and leads to an emotional and intellectual detachment where everything becomes acceptable also when it’s damaging, where there’s no more perception of consequences and so no more perception of reality. 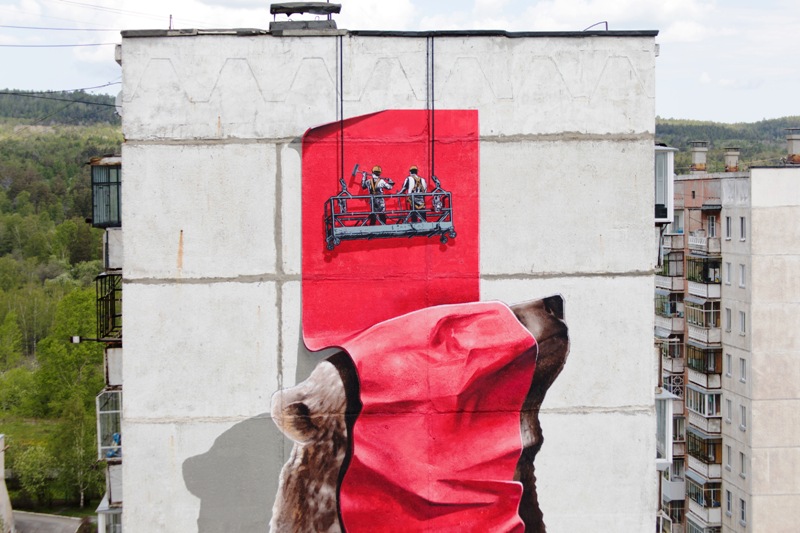 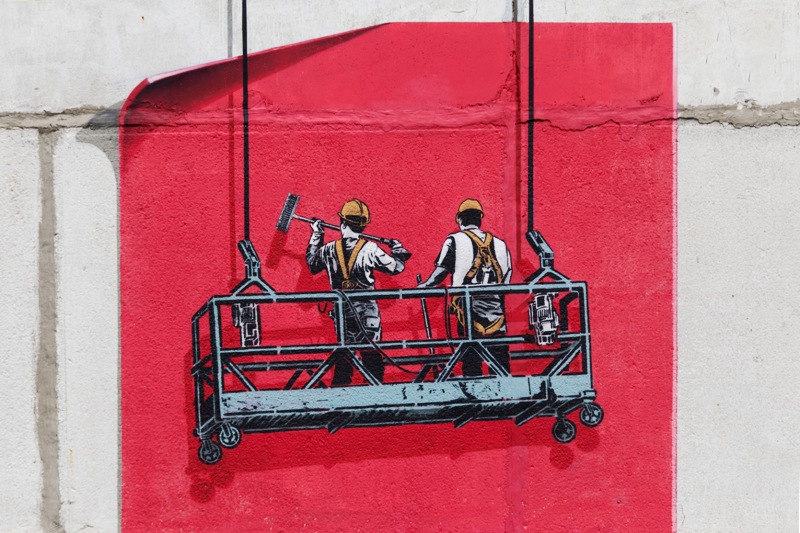 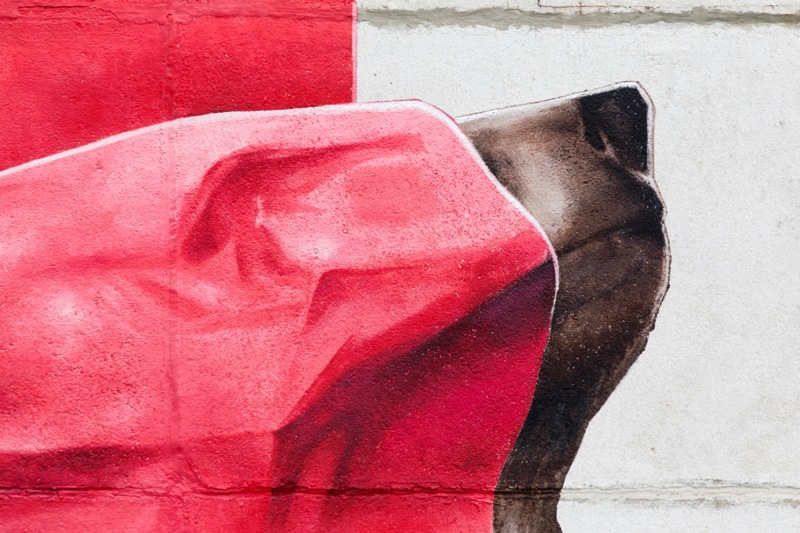 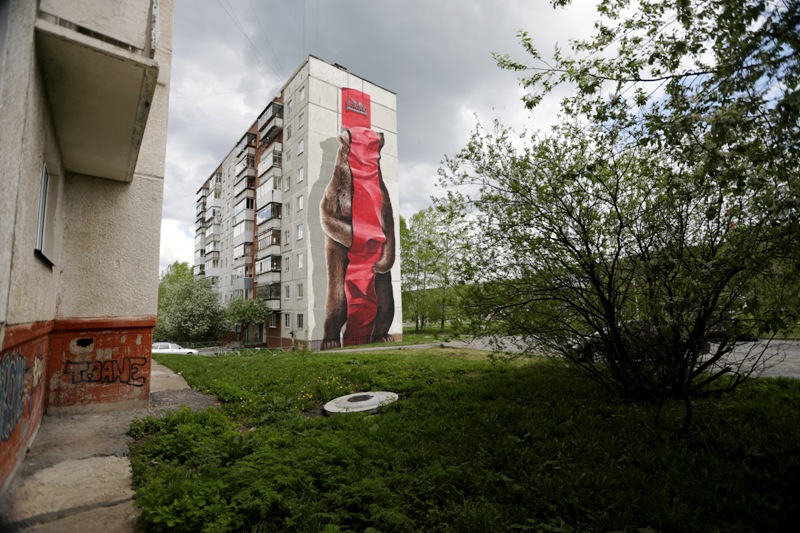 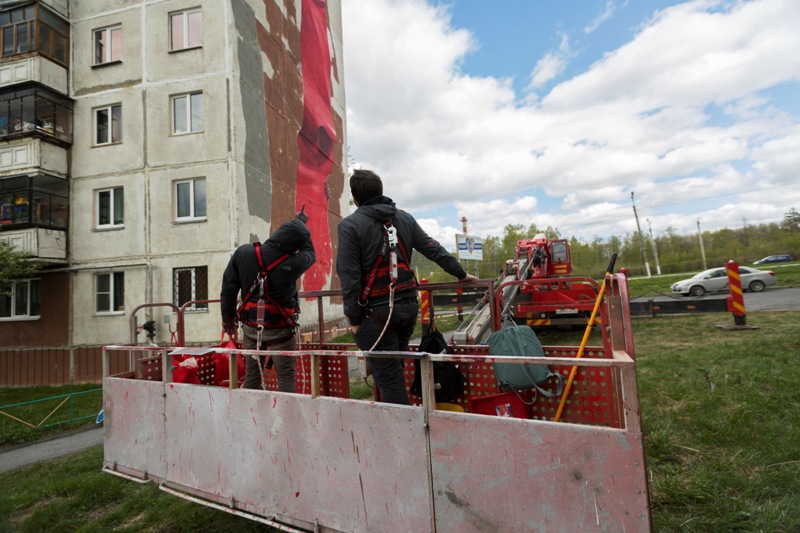 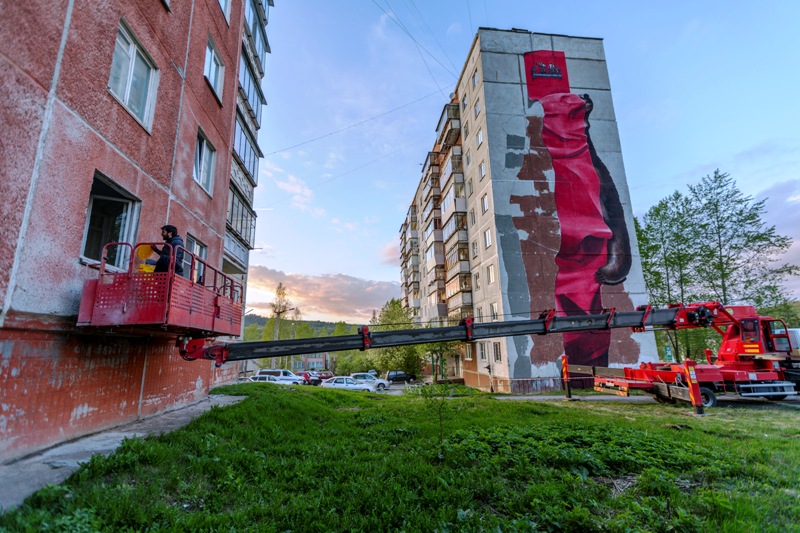 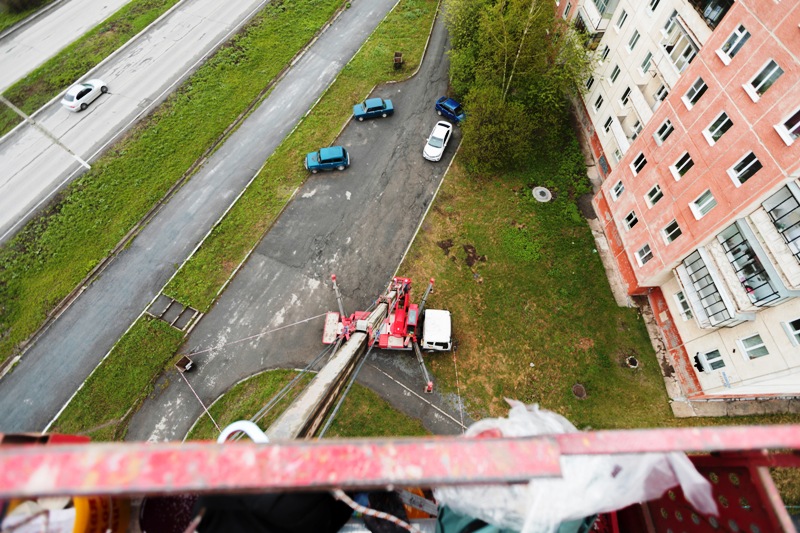 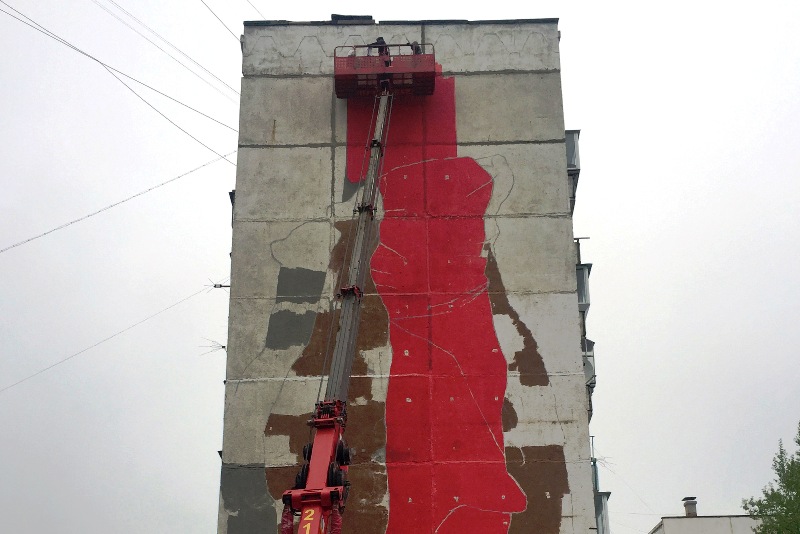 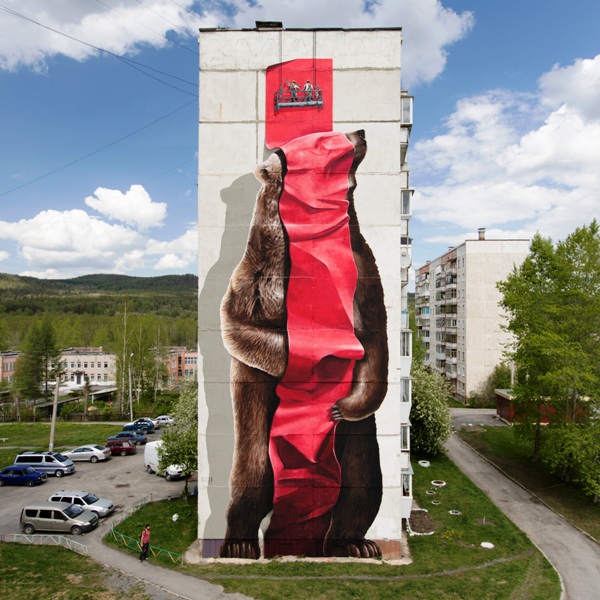 NEVERCREW realized the main painting on a building, in a residential area, and so decided to place a second connected painting, a continuation, in front of the hill created with the leftovers coming from the digging activities in the quarry. 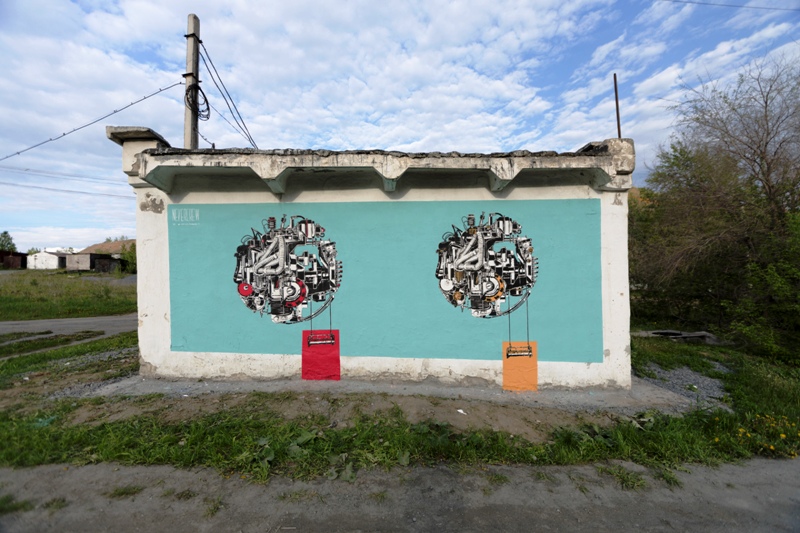 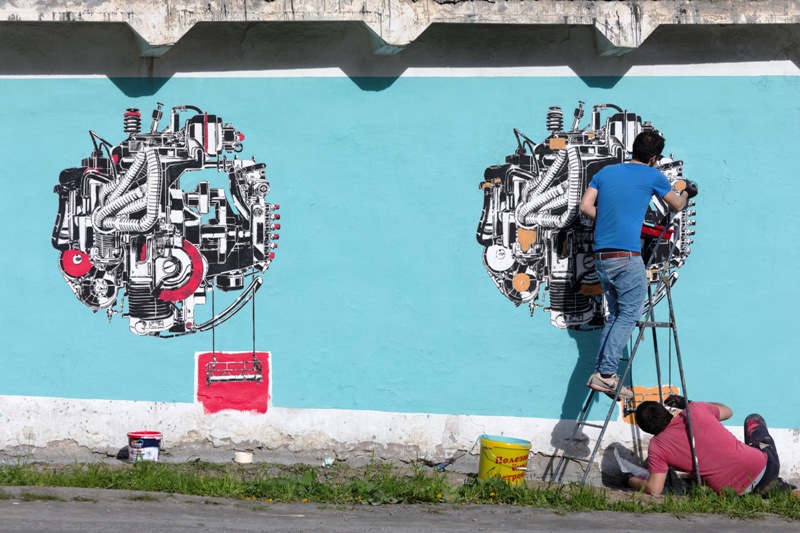 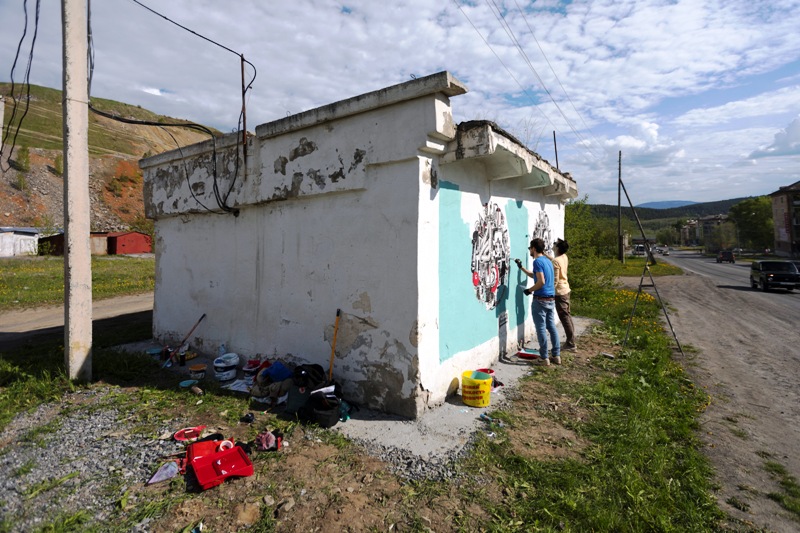 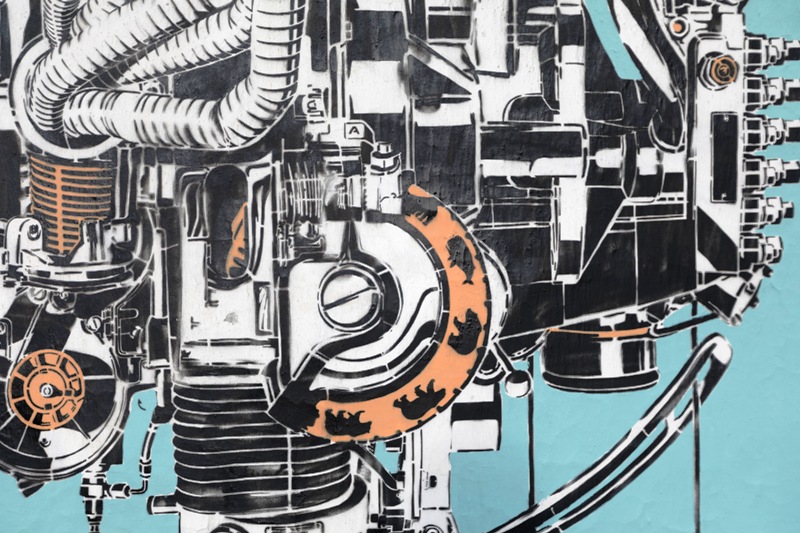