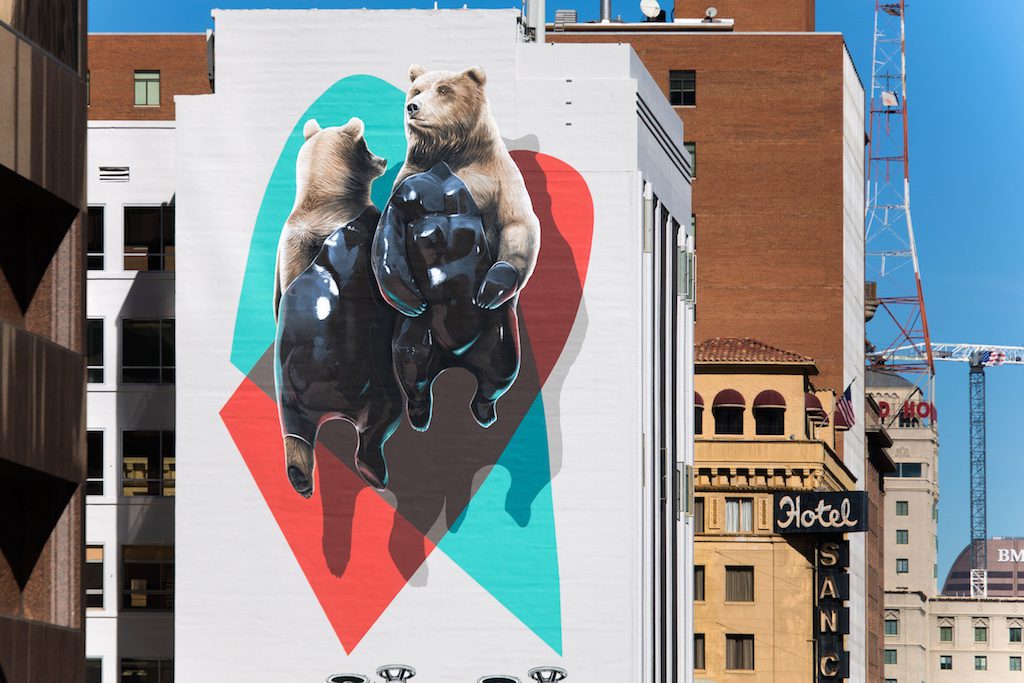 Our beloved street art crew NEVERCREW just sent us their last piece in Phoenix, Arizona. It is titled “El oso plateado and the machine” and it is the sum of three interconnected mural paintings realized in downtown Phoenix (Arizona, USA). Curated by Anne-Laure Lemaitre (FatCap), 2018. 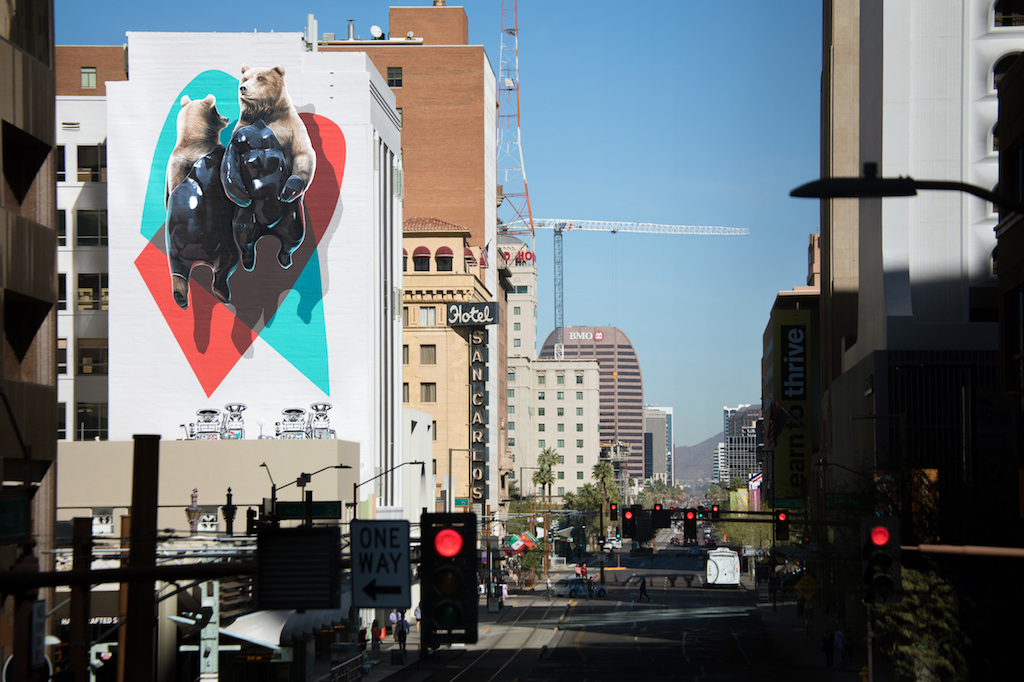 “This intervention is about communication and about how communication becomes tangible when used to interact, connect, change, and especially understand and remember, to take awareness of what we are, what we did and what we’re doing. Inspired by the history of the Heard Building (on and in which the murals are realized), where in the past were hosted a radio station and two newsrooms, and by the Mexican Grizzly (Ursus arctos nelsoni), a bear that used to inhabit Arizona and that’s now considered extinct (due to hunting), the concept then starts from what disappeared but’s still part of our culture and knowledge. 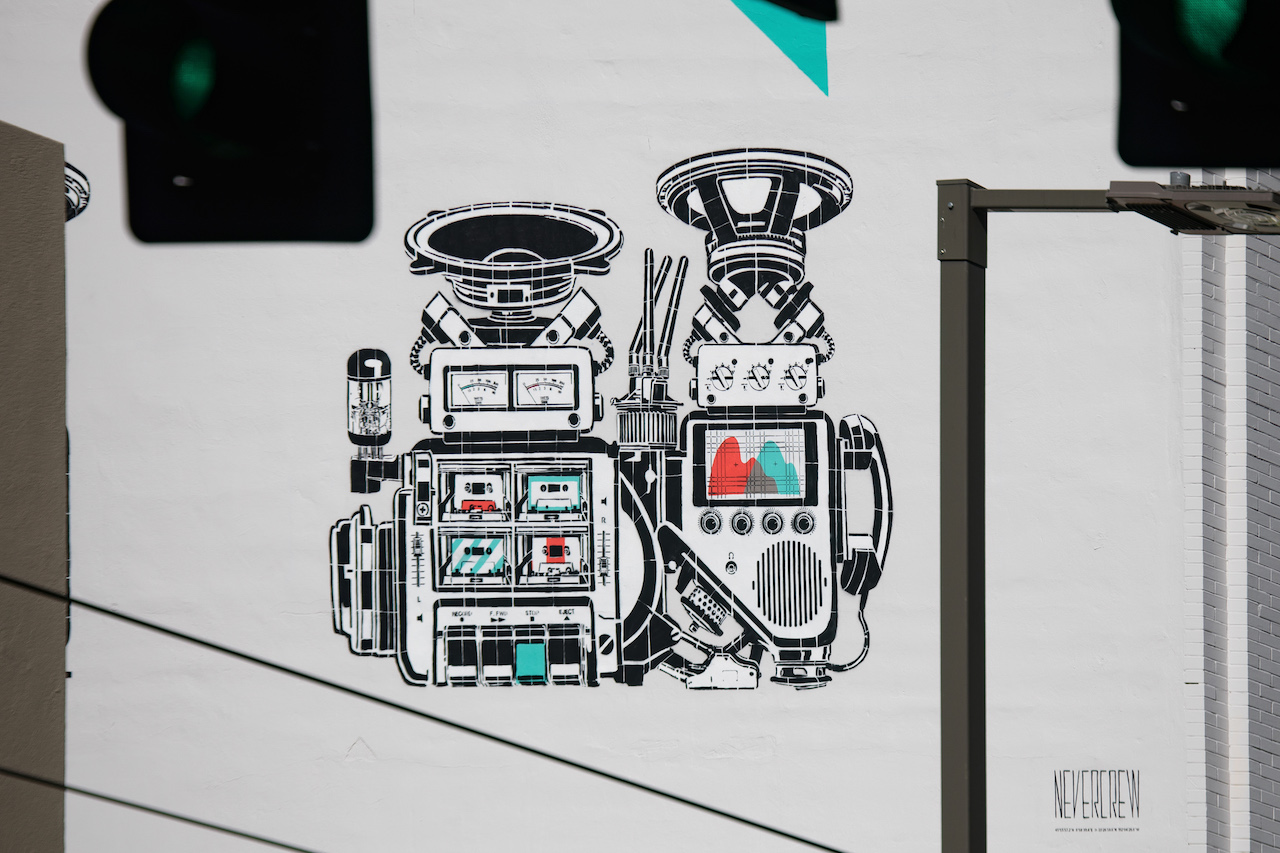 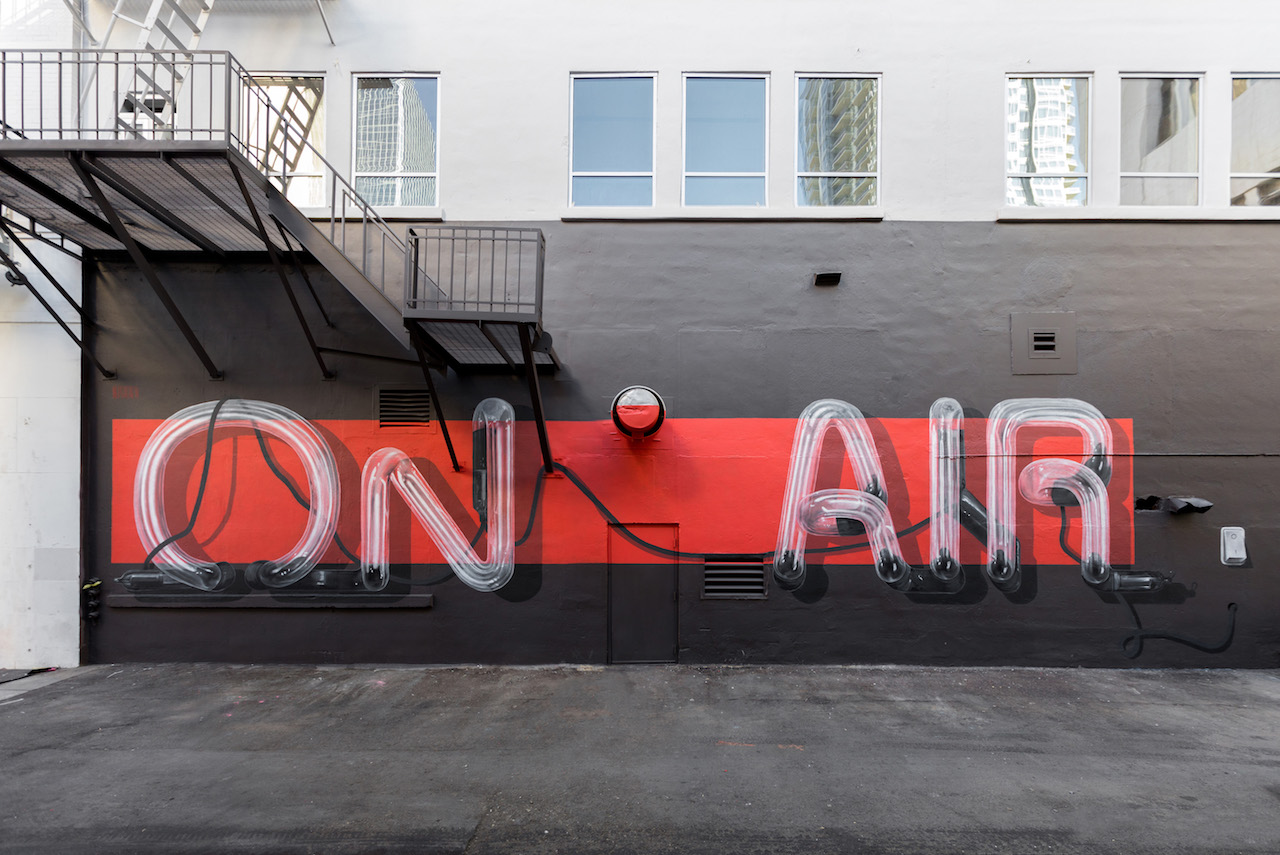 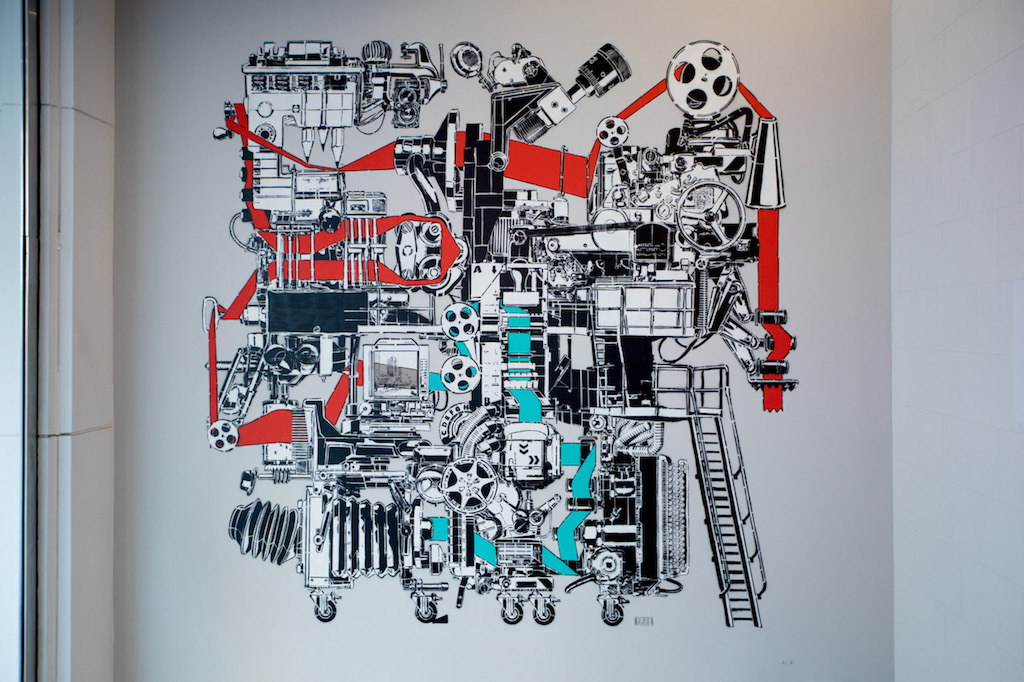 Communication takes physical shape to be shared, made by people for people; where stories are told, lives described, feelings transmitted, mistakes deepened, conditions analyzed. Whether it’s ink, voice, music or light frequencies, it is alive in the connection, in the differences, in the emitting and the receiving, and it generates a cyclical exchange between reality and culture, a collective knowledge from which to learn and on which to build in the best way.” 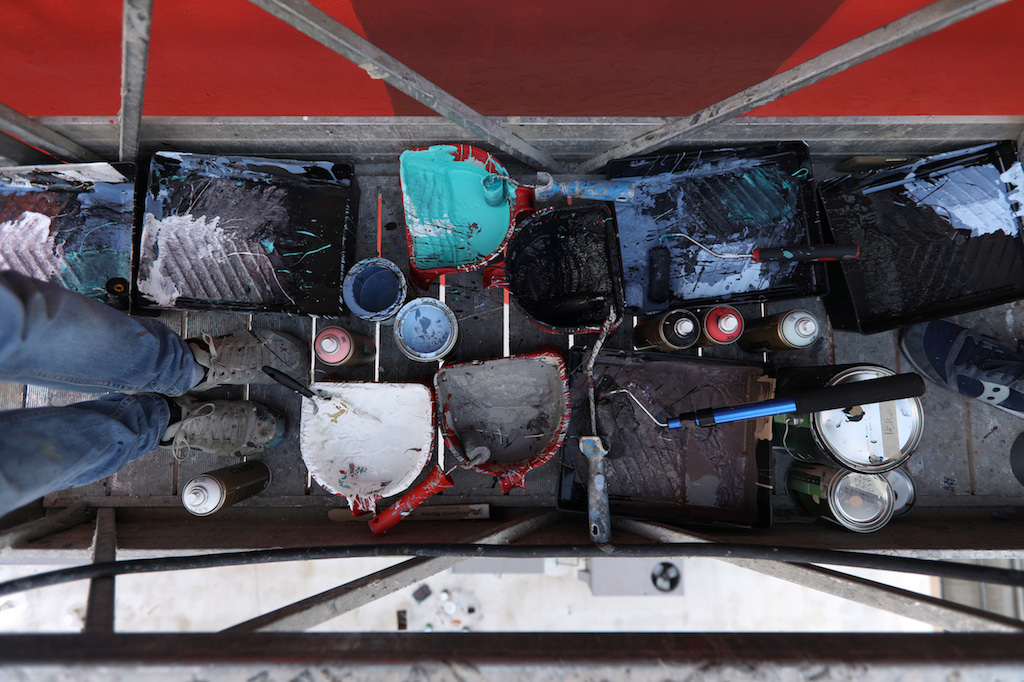 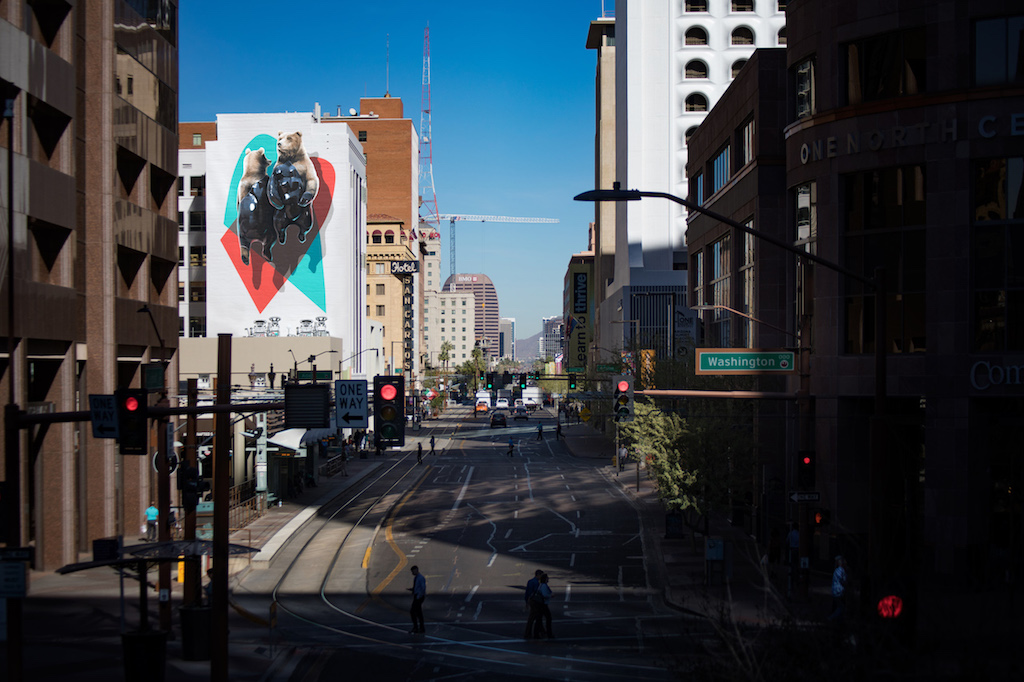 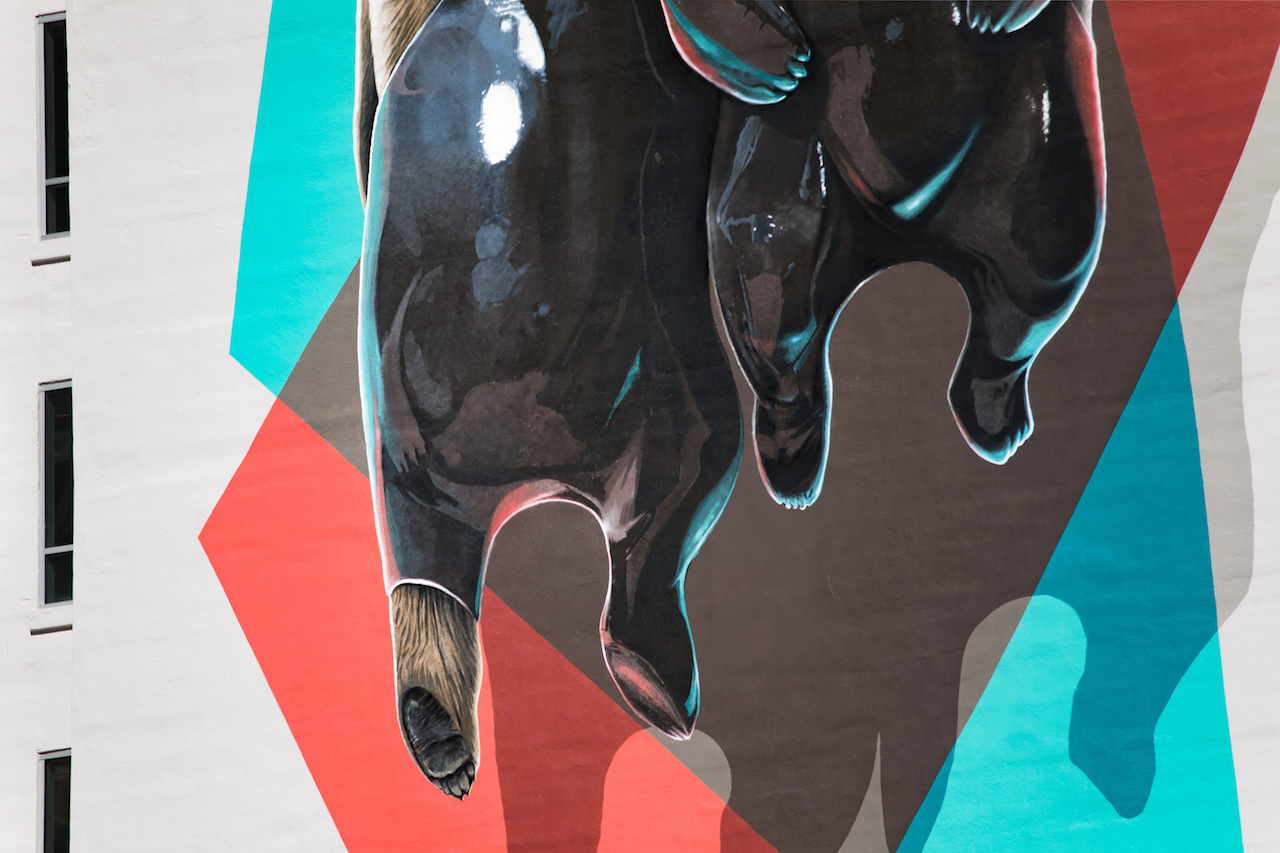 More photos at the gallery: 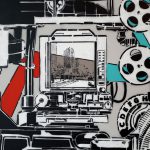 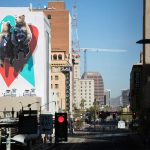 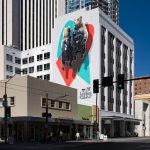 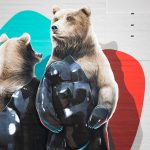 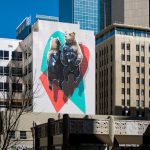 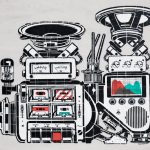 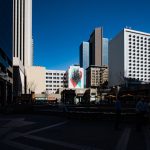 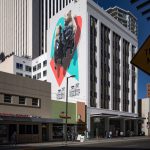 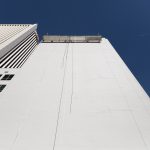 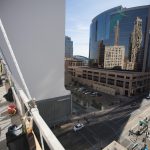 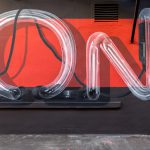 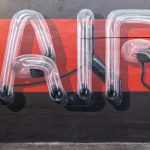 About the Heard Building: