MYSTICAL ES VEDRA: A Journey into Languages and Cultures 2019-05-22

In the site-specific project Mystical Es Vedrà, Phil Akashi observes how modern Ibiza (Eivissa) became an intricate mosaic of cultures and a crossroads of civilizations. Founded by the Phoenicians who transformed the island into a strategic enclave in the 7th century B.C., the history of Ibiza has been enriched later with Carthaginians, Greeks, Romans and Arabs occupations. Since 1999, large portions of the island are registered as UNESCO World Heritage Sites. 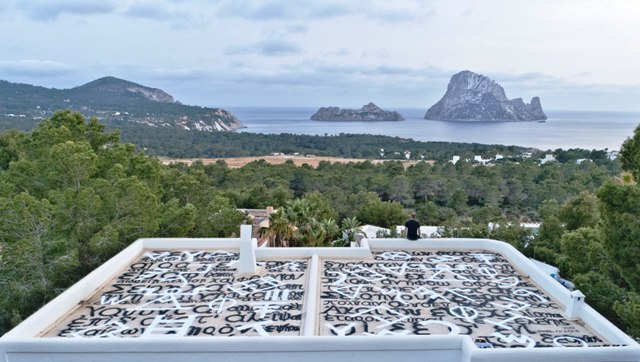 Inspired by myths and legends of Es Vedrà, Phil Akashi created a monumental artwork integrating parts of the major ancient Greek epic poem, Homer’s Odyssey, mentioning the island to be home to sirens and sea-nymphs, who tried to lure Odysseus from his ship. 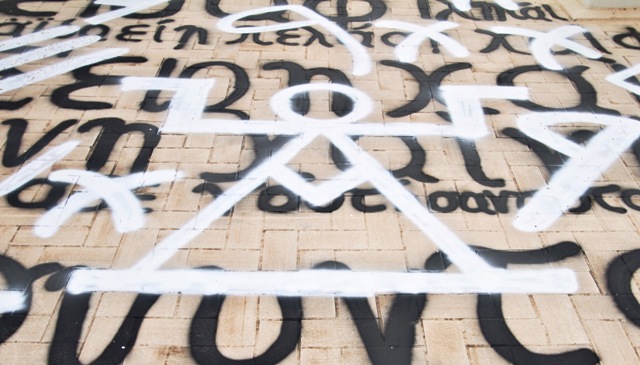 By doing so, Phil Akashi engages his audience with a reflection on languages, civilizations and cultures, and eventually pays tribute to one of the most spiritual, enigmatic and inspiring corners of the White Island.