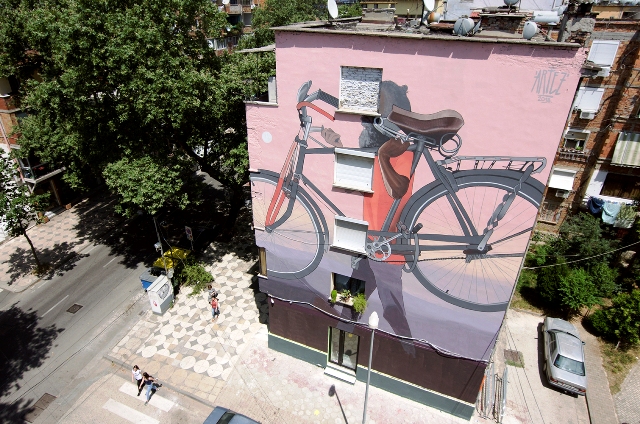 The festival of urban arts, called MurAL Fest, that took place in Tirana from 26-th of May to 3-rd of June has recently closed. It was a collaboration between Lece organisation 167/ B street and the Albanian capital.
167 b street has responded to the call for artists from Dekor – Tirana, the Albanian referent responsible for the Albanian enterprise under the care of urban decor inTirana.
The everyday development and the logistics of MurAL were under the care in details of the director of Dekor Henri Ciule along with his close collaborators Petrit Shabani (Techincal Director of Festival) and Albana Kozeli (PR and Coordinator). 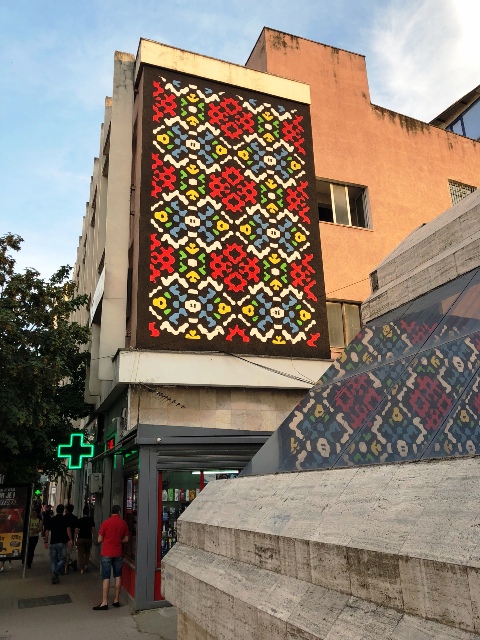 The artistical direction was under the care of Ania Kitlas and Chekos’art , artists and co-founders of 167 B street , along with Franko Dine, Albanian artist.

Thanks to this initiative, 13 artists, with some of international fame amongst them, have worked in one session week all over the city. They have transformed the face of some parts of Tirana into a new image full of life through the colours, the monumental artworks, and the originality conferred by different languages of expression of each artist. 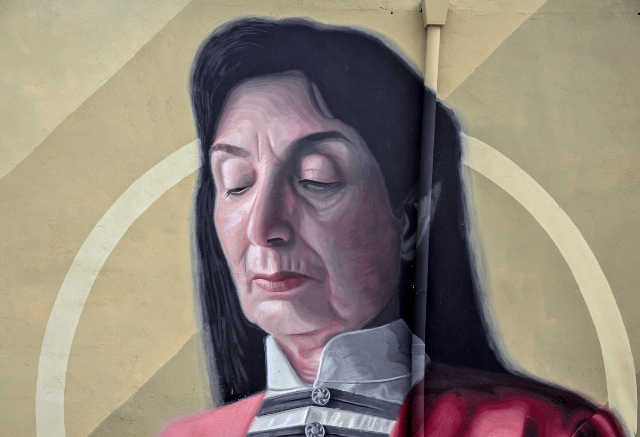 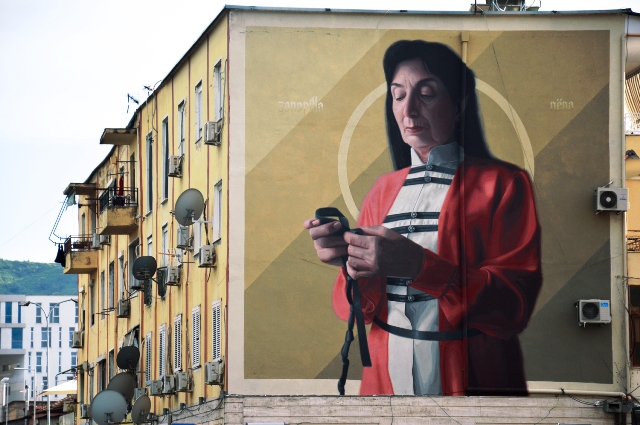 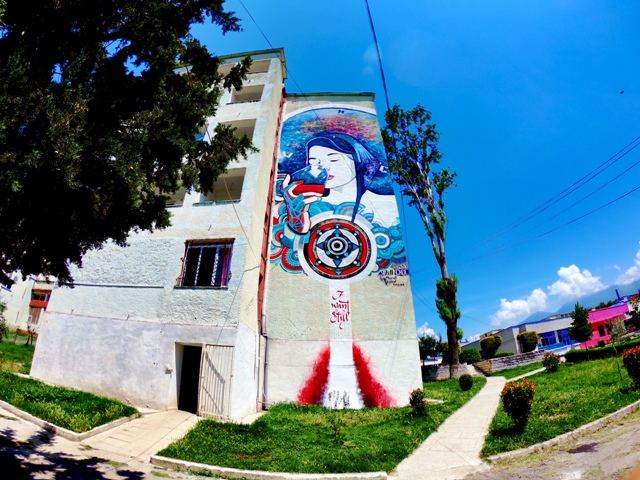 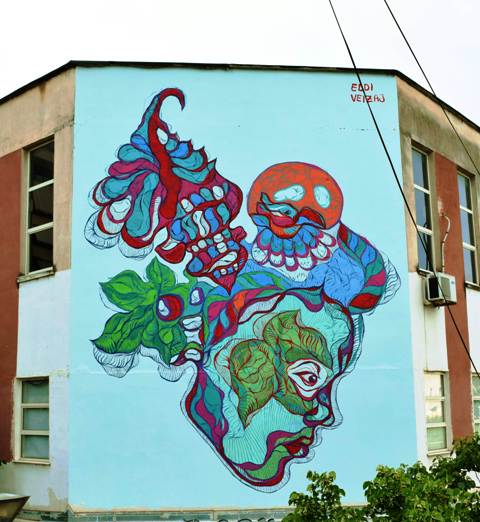 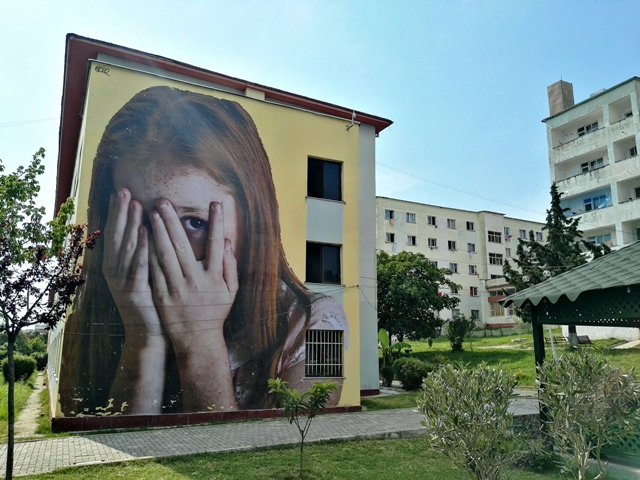 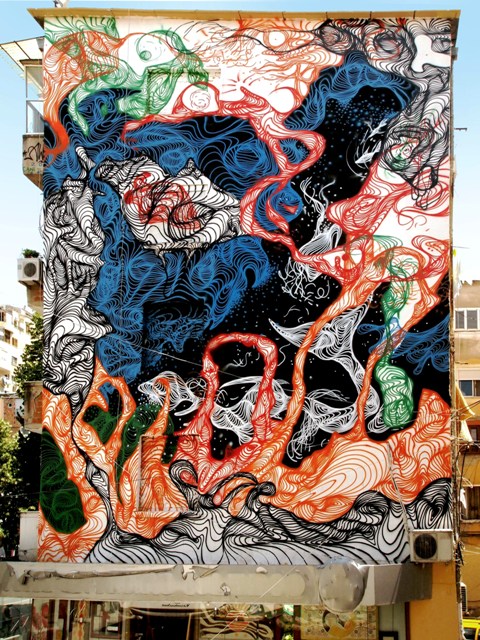 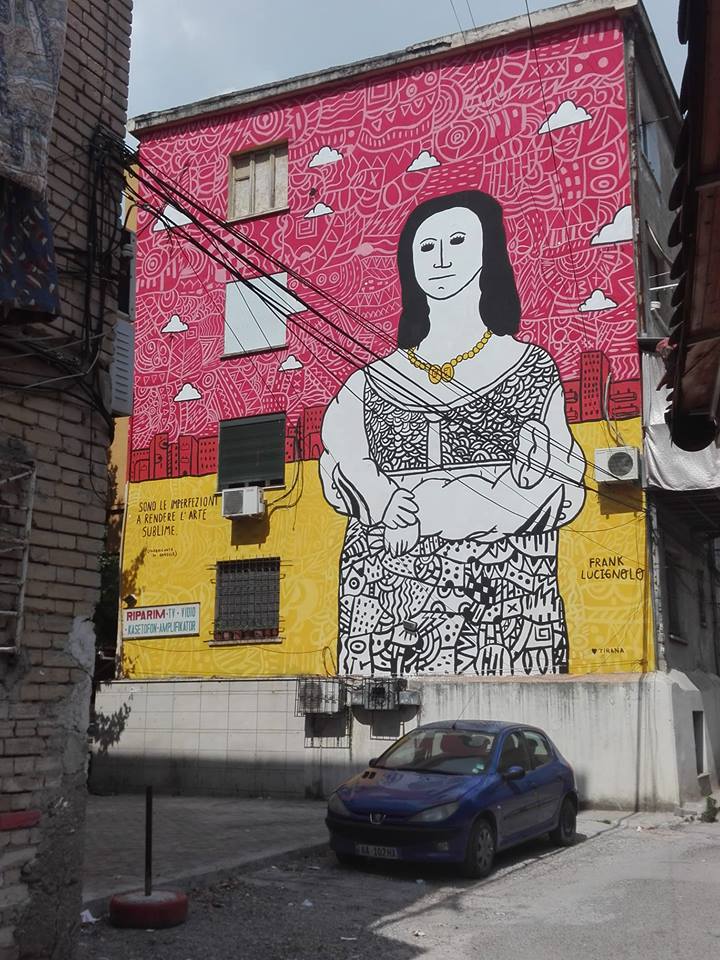 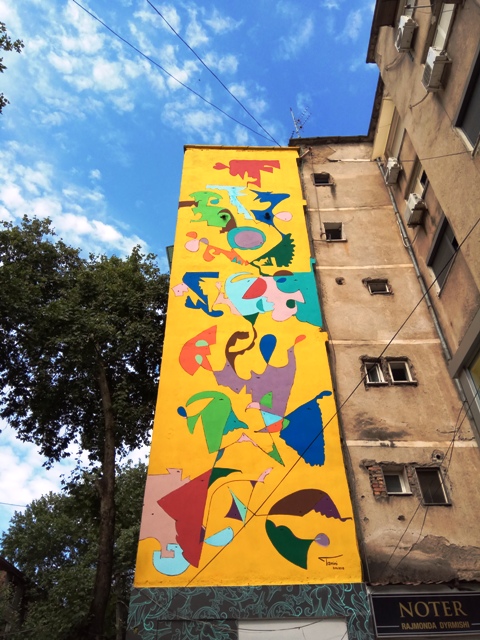 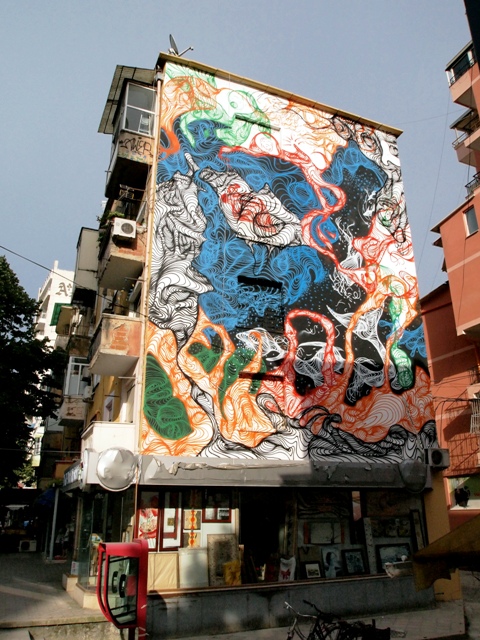 As a result of this collaboration there are realised some artworks like an open air gallery in the city, as well as some new human and artistical raports between two countries are born. It comes with a new way of perceiving the art gained by the collective and divided artistical experience.

This cultural exchange has crossed the borders and has created in the capital of Tirana a warm hosting point of art.
This is a unique contribute, which is going to give the city an incentive transforming Tirana in a capital of art and culture, a bridge of new visual stories in the Balcans, as well as un uninterrupted collaborations. The everyday life, the street and its stories are intertwined, boosting on the walls and reinvented in a mix of languages in a way of creating idendity and redesigning the urban space, aiming to build a new history. 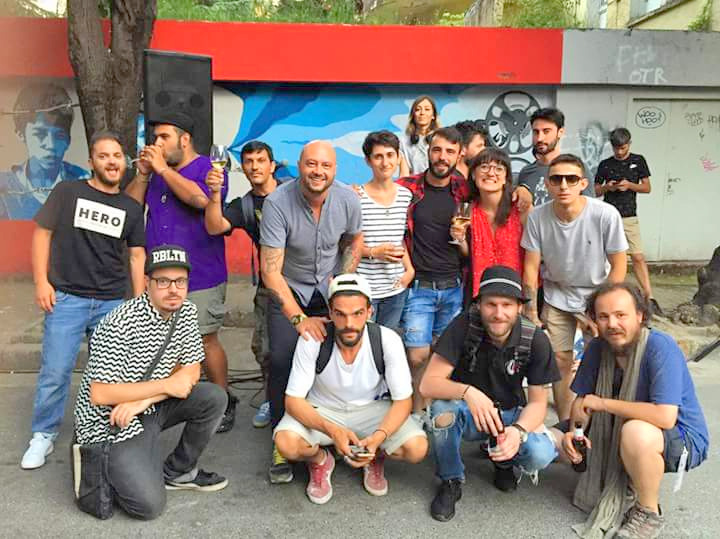 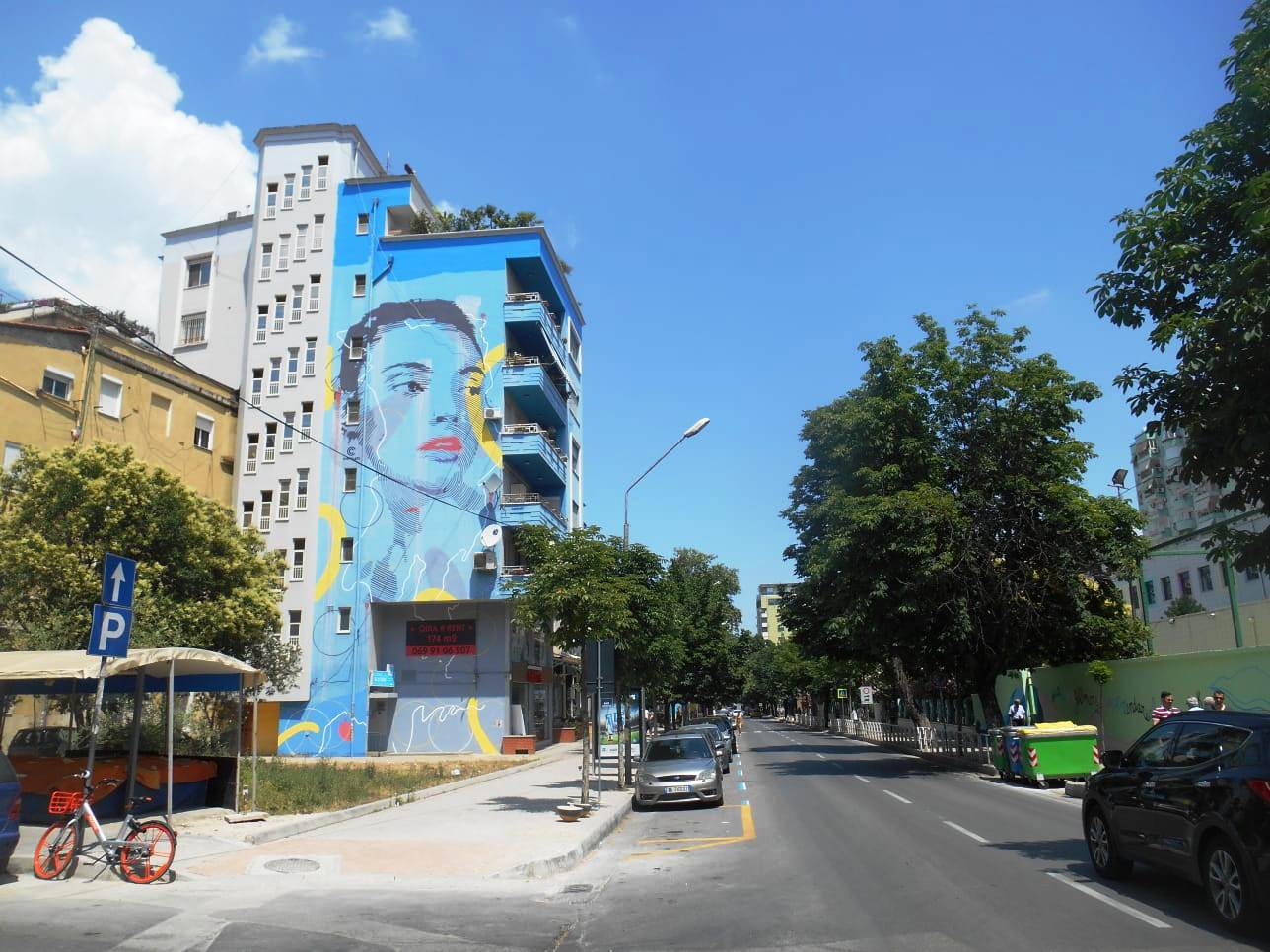 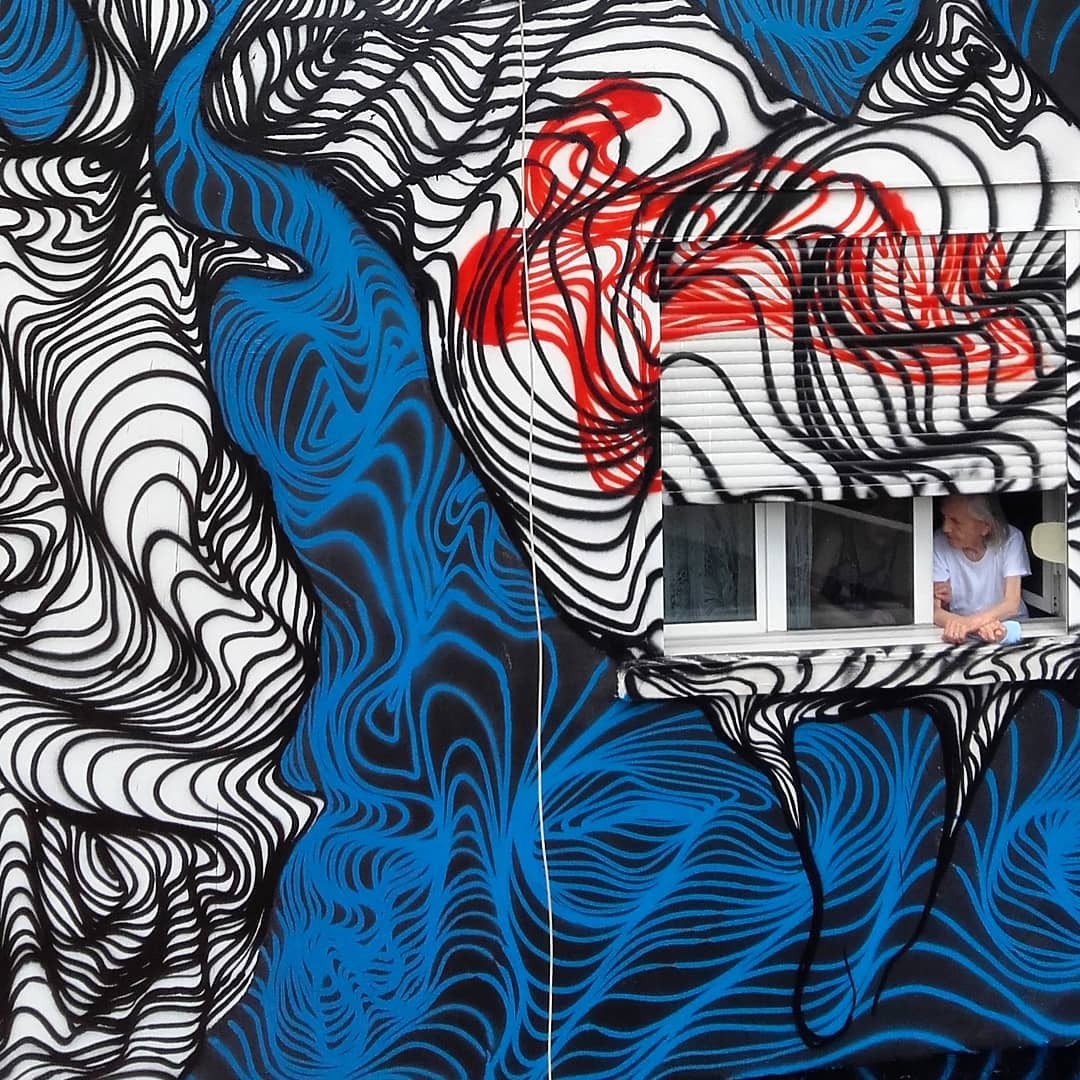 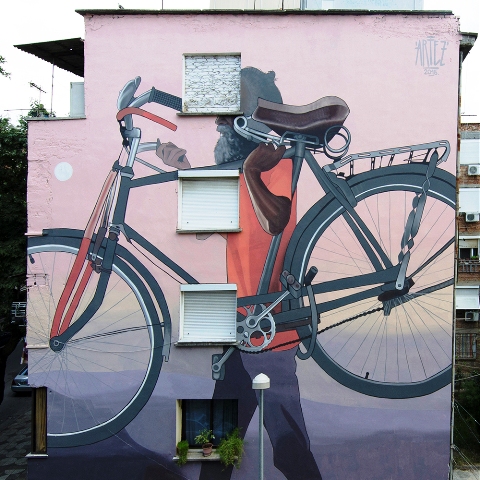