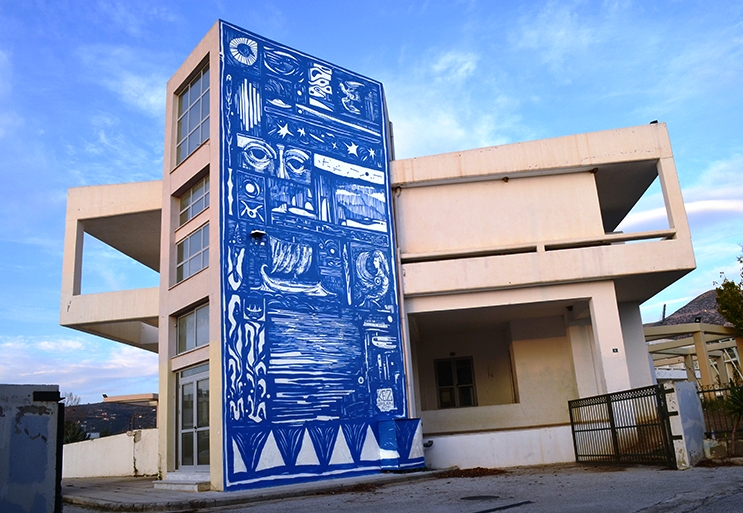 Urbanact presented a new large-scale mural in the city of Volos made by Street artist Kez, as part of the CityCall Festival, with public murals. The fresco was built on the surface of the building of the Municipal Hostel in Nea Ionia and is the beginning of their efforts for a total upgrading of the Guest House’s exterior and interior.

This fresco was realized by the Athenian artist Kez, who has been housed earlier in the frescoes on the coastal front of the city. The theme of the mural is an attempt to depict the elements of history and, above all, the folk tradition of the city, and invite citizens to “travel” within them.

The fresco was realized with the support of the Ministry of Culture and Religious Affairs, the Municipality of Volos and was also supported by the following companies: 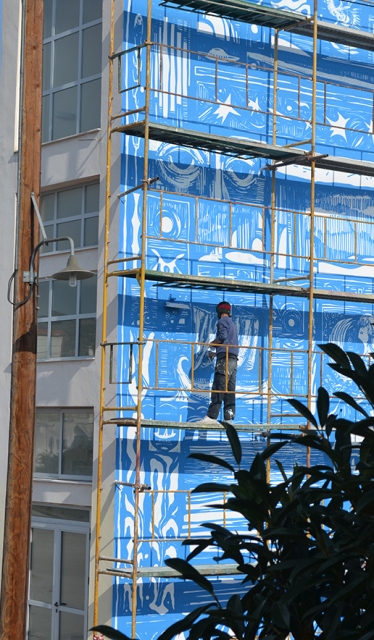