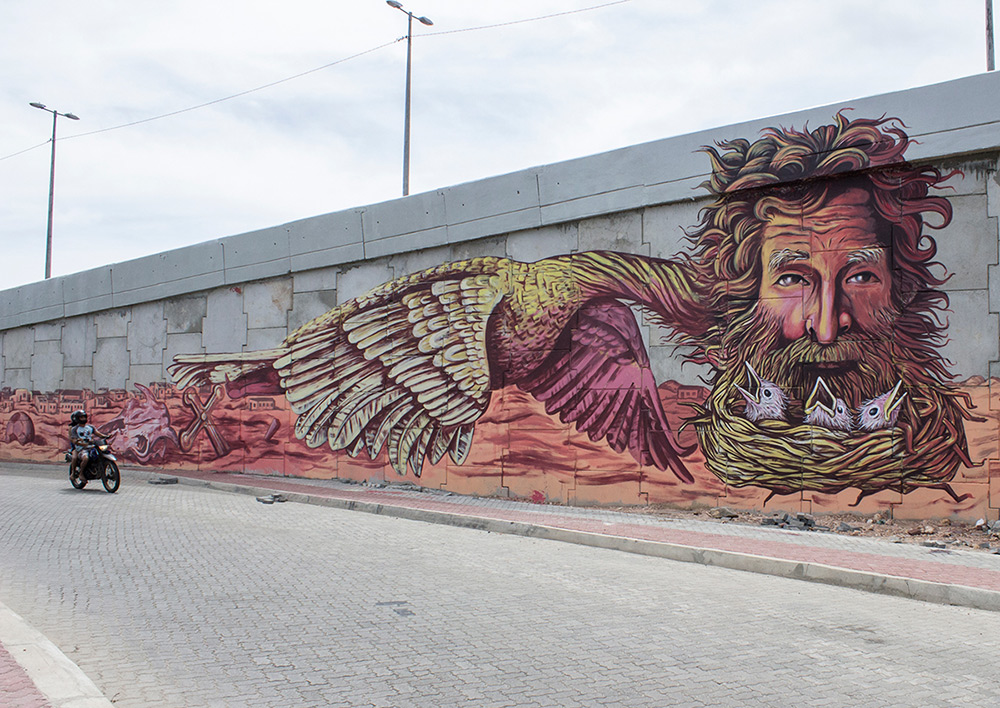 On November 5, 2015, a huge tailings dam from the mining company Samarco broke off causing a flood of toxic mud that devastated the village of Bento Rodrigues in Mariana – Brazil, leaving a trail of destruction as it advanced through the Doce river, traveling hundreds of kilometers until reaching the Atlantic ocean. This tragedy left several people homeless and 19 people died. In addition, the environmental impacts are incalculable and irreversible.

The artist Dinho Bento who was born and raised in Mariana city, very close to where the tragedy occurred. Exactly one year later, on 11/11/2016, he started the mural “Mud-green” at the Concreto – International Festival of urban art, in Fortaleza – Brazil. The name “Mud-green” is an analogy to the green of the Brazilian flag that represents the Brazilian flora that was covered by mud. 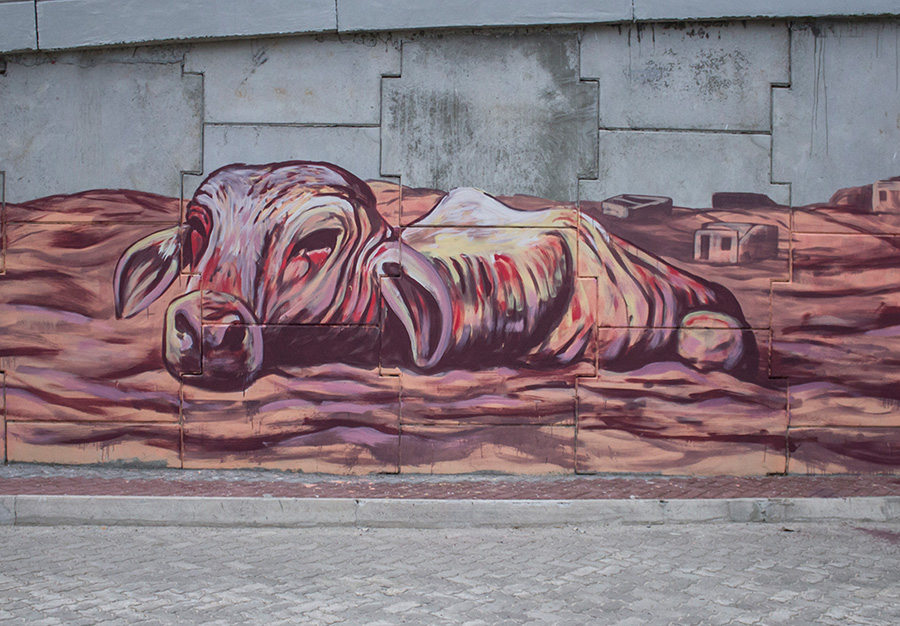 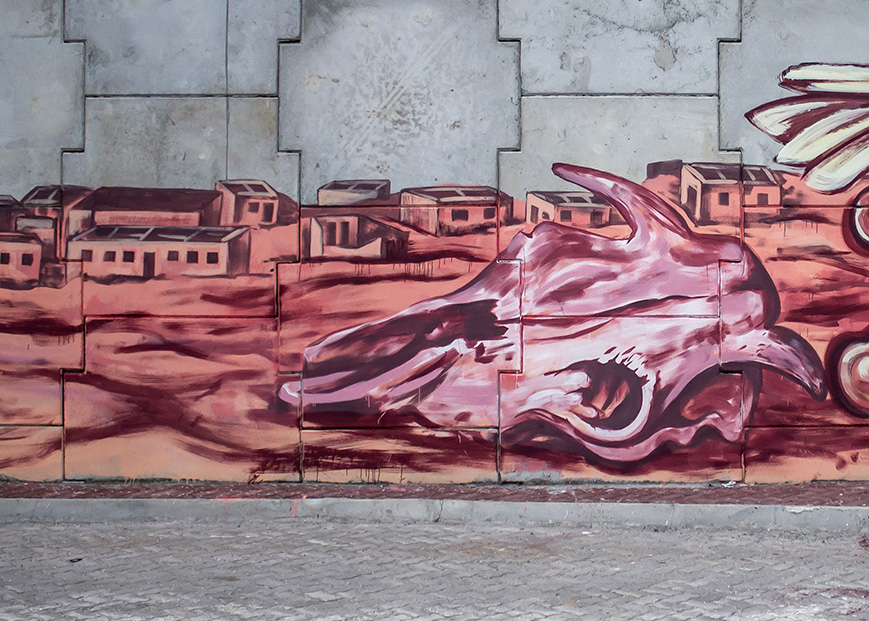 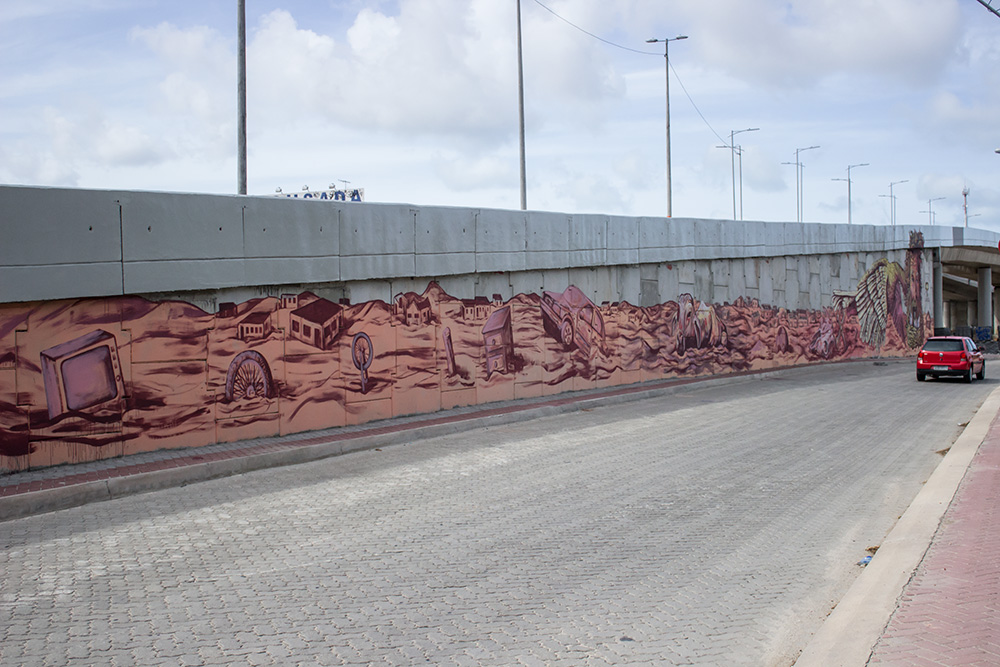 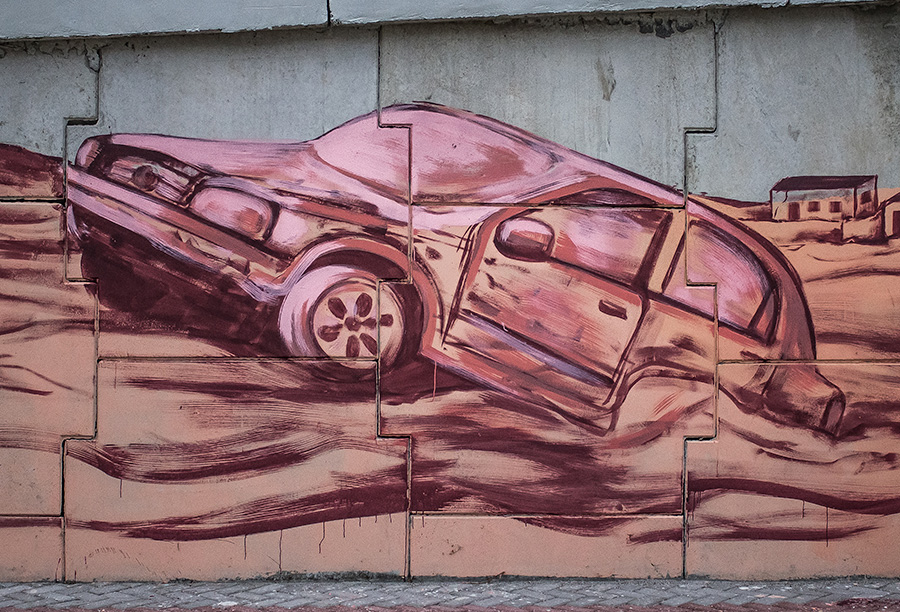 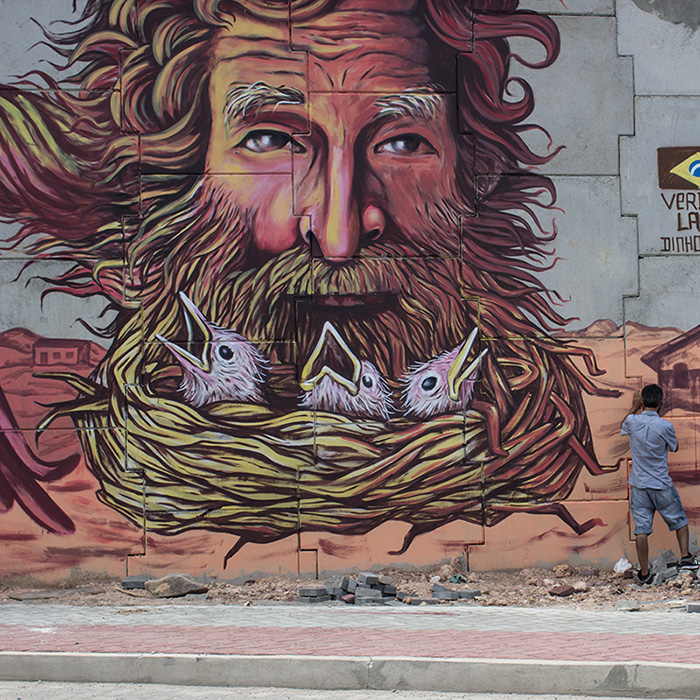