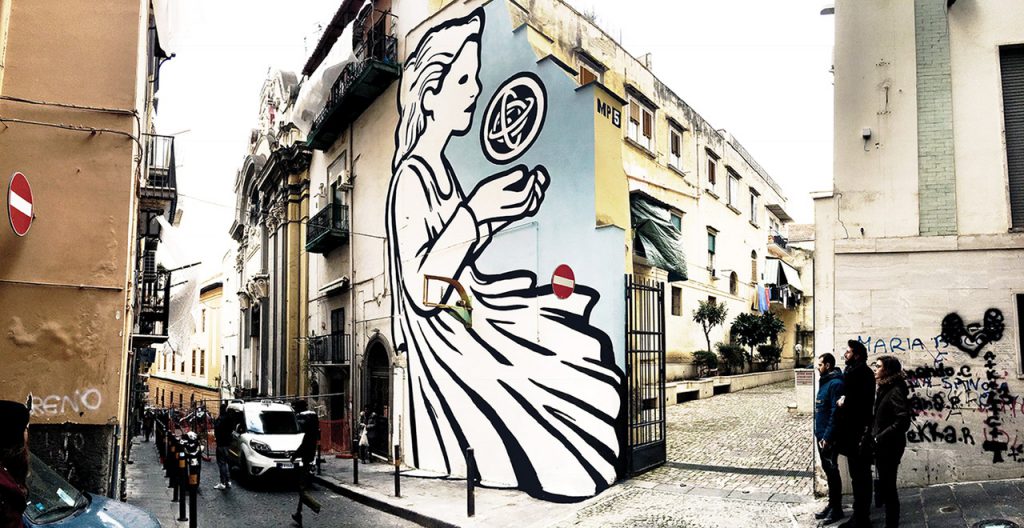 MP5 created a feminist mural in the premises of the Women’s Documentation Center in the Spanish quarters in Naples, Italy. The archives of the Center and its anti-violence desk are a collective treasure, a richness that must be treated as an active element of the community. The artist honoured this heritage with his creation hoping to help the cause of the Center.

“THE CARE OF KNOWLEDGE”

“This mural was painted at the premises of the Women’s Documentation Center in the Spanish quarters in Naples, Italy. The Women’s Center contains a gender library and an archive of documents on national and international feminist movements. In the same building, there is also an anti-violence center frequented by many women, from the neighborhood and from elsewhere. Unfortunately, only a few people are aware of the existence of this place, not even a plaque is hanging at its entrance. For this reason, I was contacted by the employees of the Center with the idea of using my work to increase its visibility. 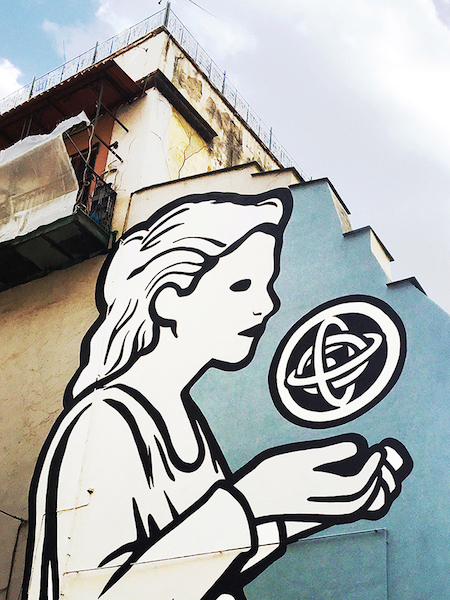 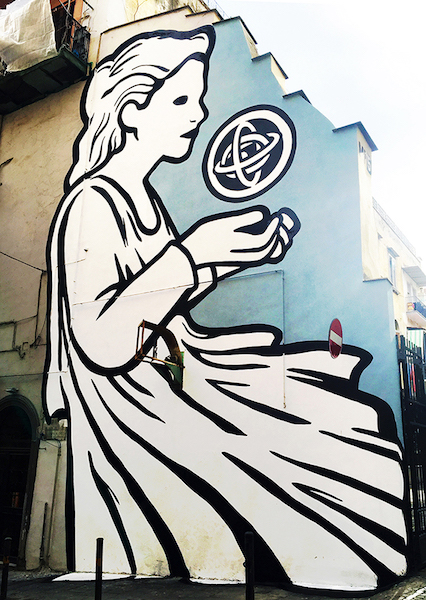 For ‘Care for knowledge’ I was inspired by the figure of Hypatia, a woman of science, an astronomer and a philosopher, who lived in the 4th century and is considered a martyr of freedom of thought because she was killed for her knowledge. The archives of the Center and its anti-violence desk are a collective treasure, a richness that must be treated as an active element of the community. This made me link the place with Hypatia, the person who cares for knowledge and pays for it with her life, becoming an inspiration for all women. In a similar way, I believe the Women’s Documentation Center of Naples and its documents and help-desk should be of inspiration and support to all women and in particular to those women victims of gender violence.” – MP5

Check the gallery for more photos: 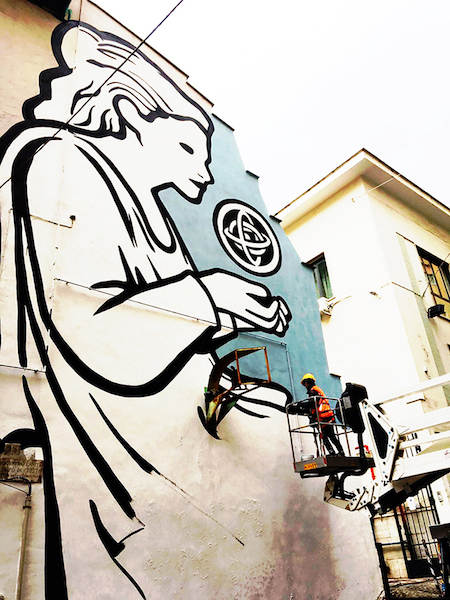 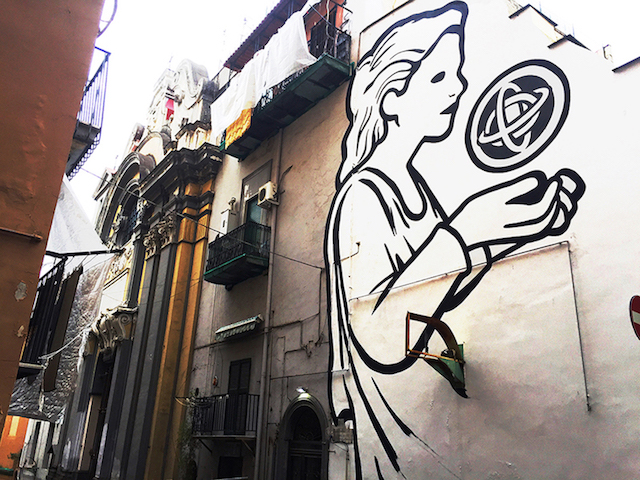 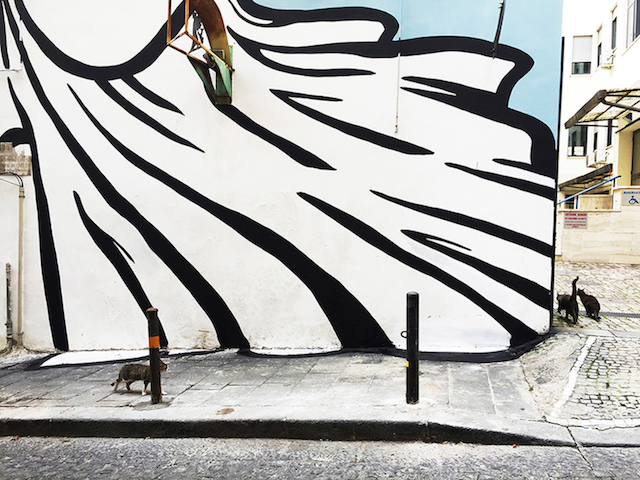 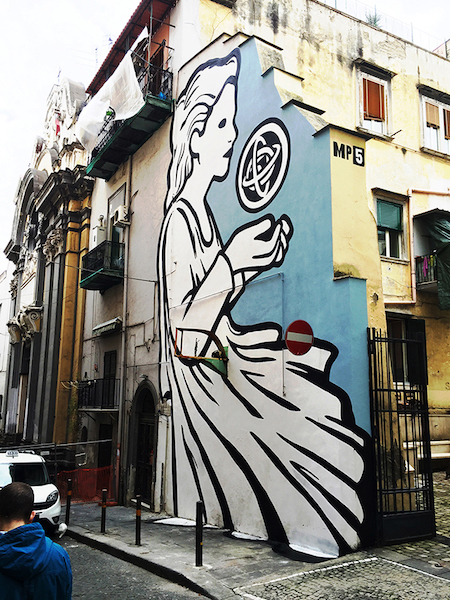 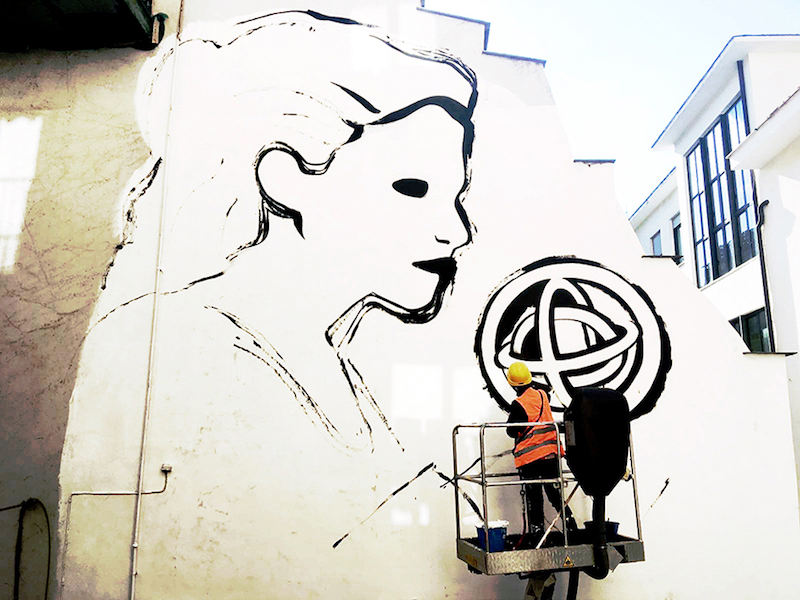