For 2017, Moniker Art Fair has undergone an exciting evolution, tripling in size to accommodate 40 gallery stands, a young galleries initiative, a benefit auction, an industry conference, a curated film programme, a VIP programme and a New York style pizza restaurant.

While Moniker has previously venue-shared with The Other Art Fair, this October they will move to a new floor of the Old Truman Brewery as they boldly re-instate their dominance on the East End arts hub, focusing this year on the origins of urban art. 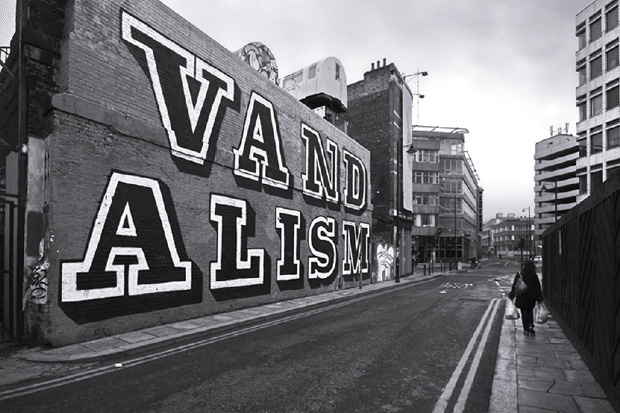 Few art forms rely on collectives and collaborations as much as urban art; born in the dust of the locomotive age as far back as 1914, it has evolved to see modern-day monikers spring up on walls worldwide, shifting in style and message as international artists meet and influence each other. Just over a century later, Moniker Art Fair remembers where it all began, taking visitors on a journey from the root of the burgeoning international street art scene and its importance today. 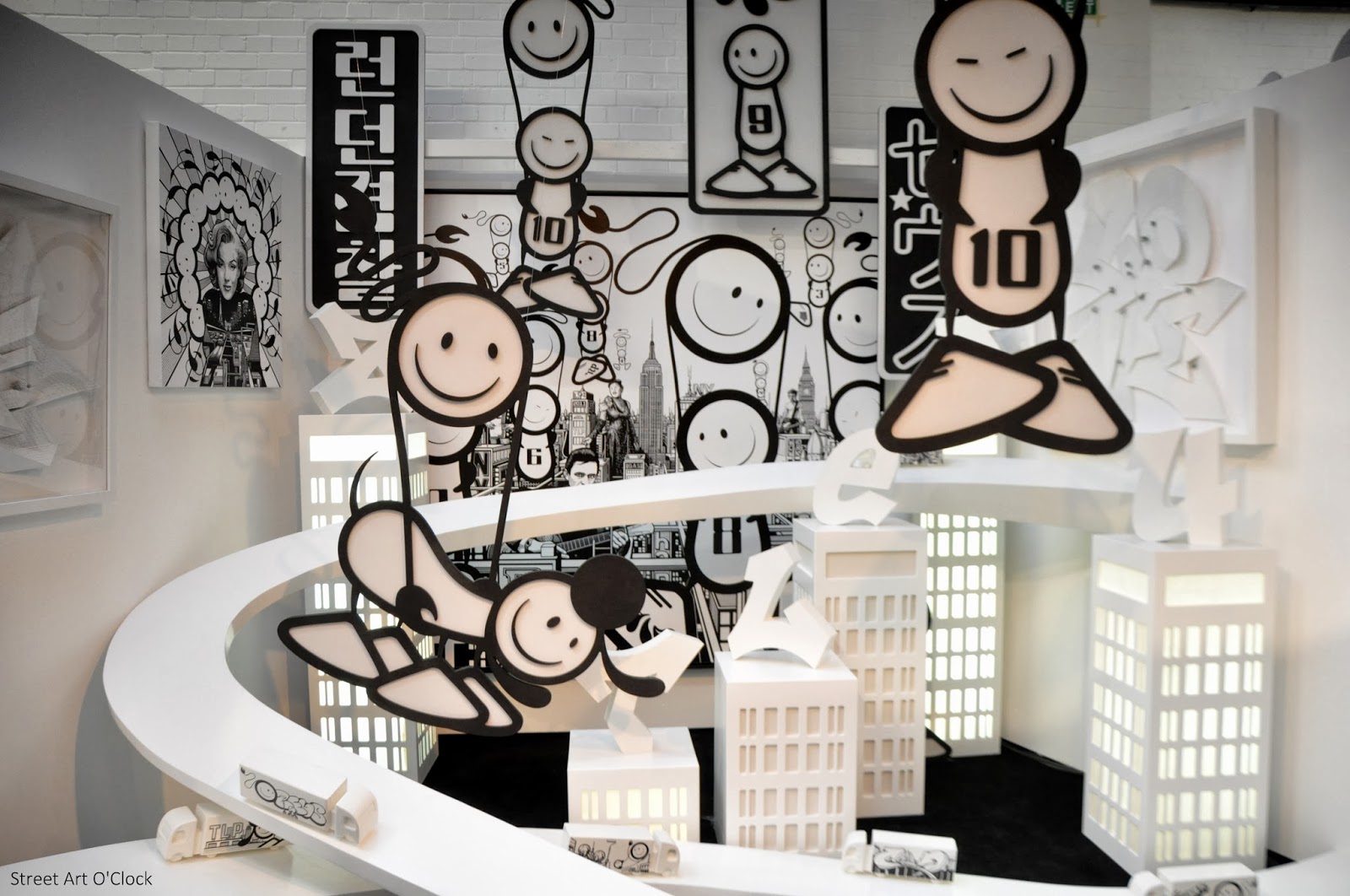 Legendary documentarian, photographer and film editor Bill Daniel – the international authority on Moniker culture, will bring his unique, revered perspective to the fair’s installations. His documentary, Who is Bozo Texino, will be included in a programme of short films and documentaries running alongside the fair. 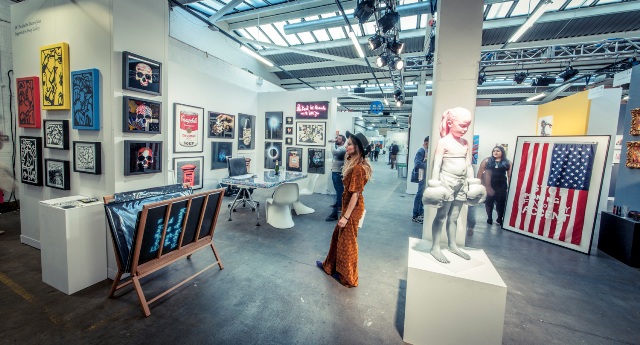 As ever, Moniker welcomes the elite of contemporary and urban art galleries from across the world, showcasing artists working beyond norms and conventions. The UK is represented by the likes of returning exhibitors Stolen Space, RISE, Jealous Gallery and Curious Duke Gallery as well as debuts from Well Hung Gallery and BleachBox Gallery. Meanwhile, international galleries debuting include Thinkspace Gallery from California, Station16 Gallery from Montreal and Gallery Itinerrance from France. 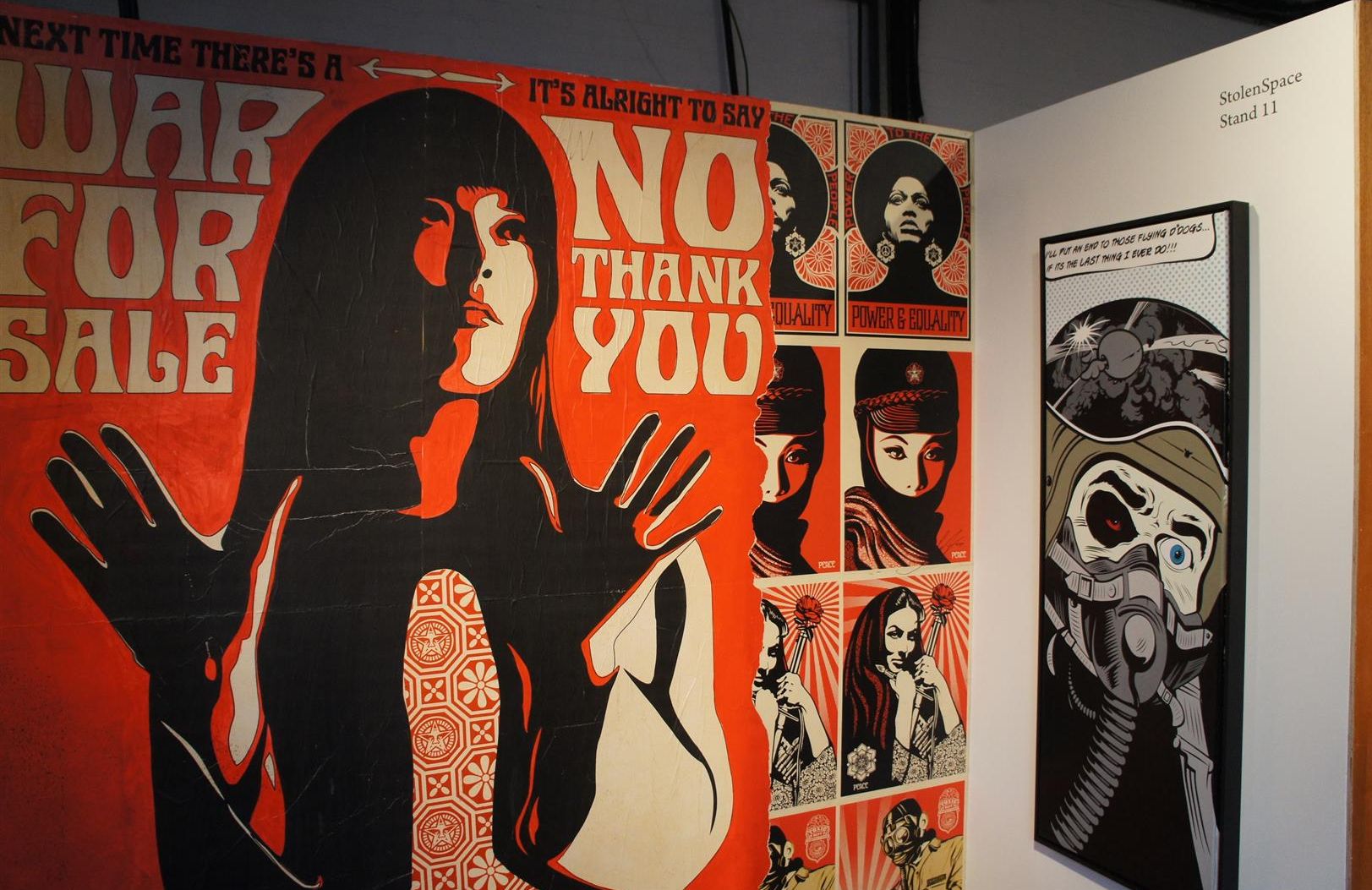 A new initiative for Moniker 2017 sees galleries ‘younger’ than two years given the chance to exhibit, a step up for ambitious up-and-coming gallerists and an opportunity not usually given by other major art fairs. Young Galleries invited to exhibit this year include UK-Art from Japan, Jewel Goodby Contemporary and 1963 Gallery from the UK. 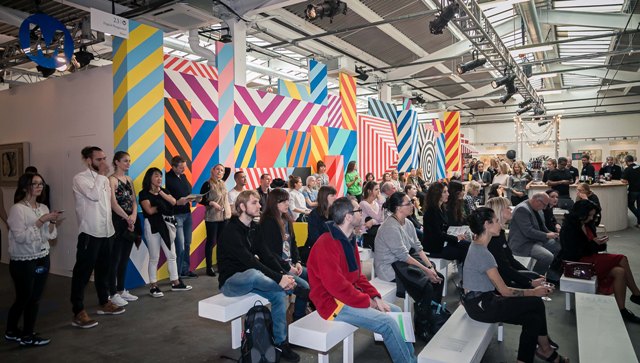 “Moniker was started in 2010 to welcome the urban and
street art community, which traditional fairs weren’t catering
for at the time. Eight years on, we still see the urban art
market growing at an incredible rate, and Moniker has a
responsibility to re ect that growth while staying authentic to
the roots of our genre. This year will see 30,000 square feet
of space dedicated to the fair’s growing ambition and immersive
artist installations. Alongside that, we’re continuing
to polish the fair’s offerings on an industry level – this year will
see the launch of our new Moniker’s Black Card VIP programme,
a curated film and talks programme, and our Young
Galleries programme – but at our heart Moniker champions
the urban and New Contemporary art movement, and that’s
what will always matter most.”
Tina Ziegler, Fair Director