Greek born painter and art curator, Kleomenis Kostopoulos, aka KLE, recently created this inspiring mural depicting the famous opera singer, Maria Callas. This year is the 40th anniversary of her absence since she passed away in Paris on the 16th of September 1977 .

The 5,5 metre wall, KLE painted, is part of a new cultural area that is about to open up in the city of Patras located in the south of Greece. 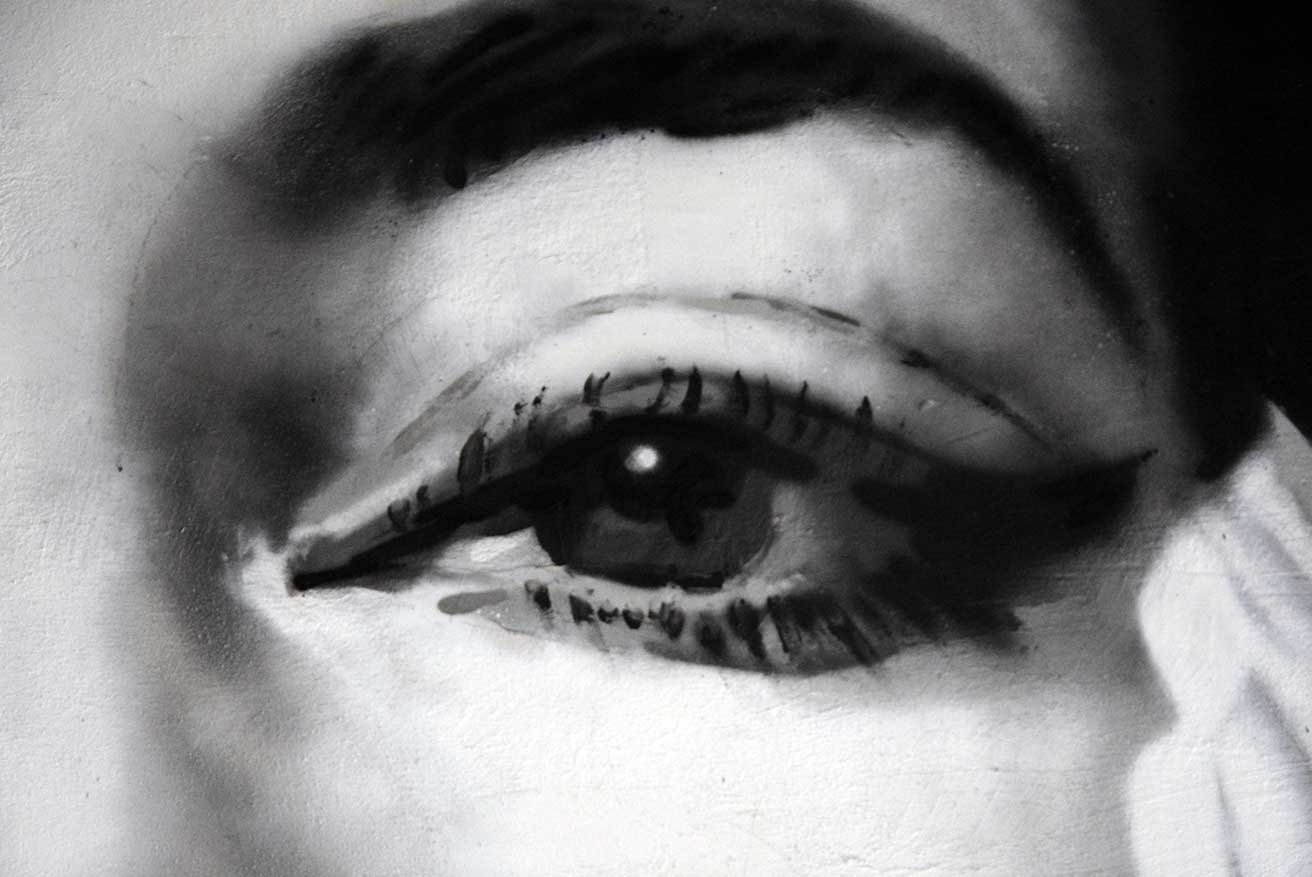 Maria Callas: A Greek-American soprano, and one of the most renowned and influential opera singers of the 20th century. Many critics praised her bel canto technique, wide-ranging voice and dramatic interpretations. Her repertoire ranged from classical opera seria to the bel canto operas of Donizetti, Bellini and Rossini and further, to the works of Verdi and Puccini; and, in her early career, to the music dramas of Wagner. Her musical and dramatic talents led to her being hailed as La Divina. Read more

Check out this timelapse video from the creation of the mural accompanied with the voice of Maria Callas!

Curated by : Art in Progress
Non-profit cultural organization.
Registered at the Hellenic Ministry of Culture.