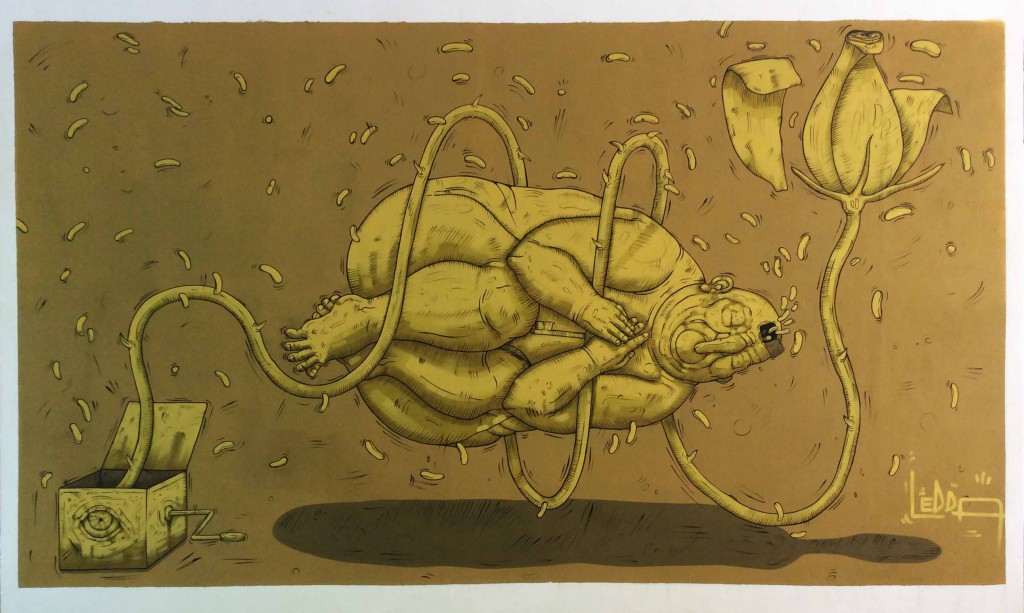 Luca Ledd recently made a fine new wall in Bosnia for the street art festival of Mostar. The title of the work is “The Dreamers” and it is on wall 4 m high and 6 m long. This year was the fifth anniversary of the festival Mostar in Bosnia/Herzegovina. The event brought art in public spaces in the city connecting artists from all around the world and as such, creating a multicultural platform for street art in city of Mostar. Enjoy the detailed capture of this creation! 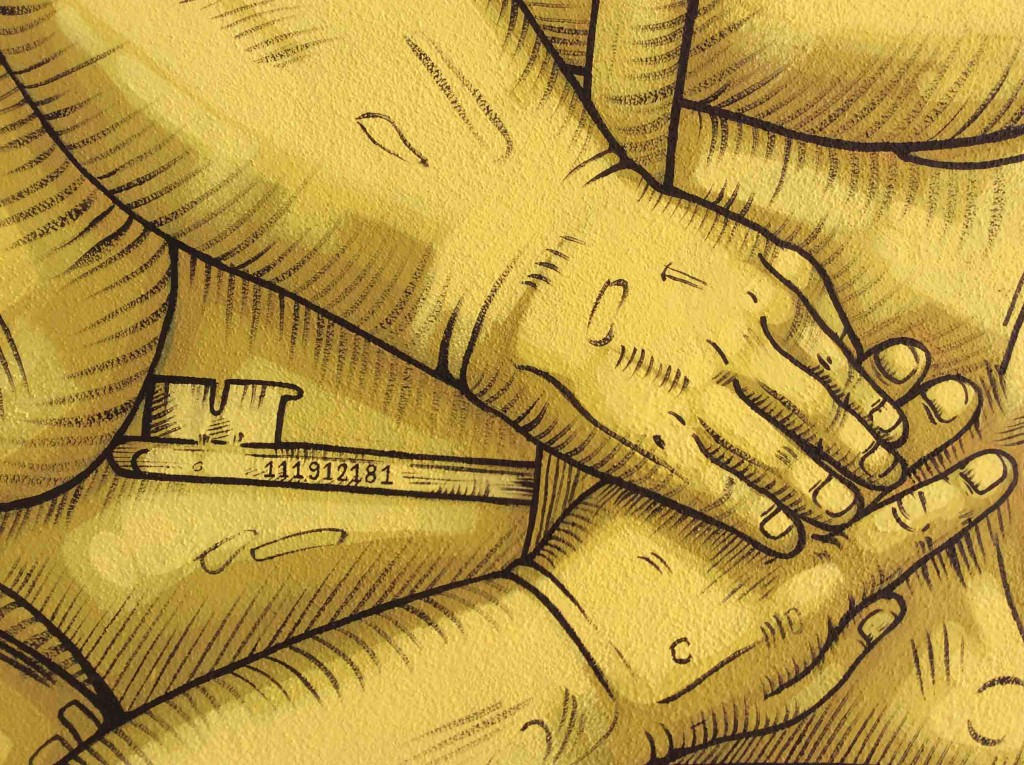 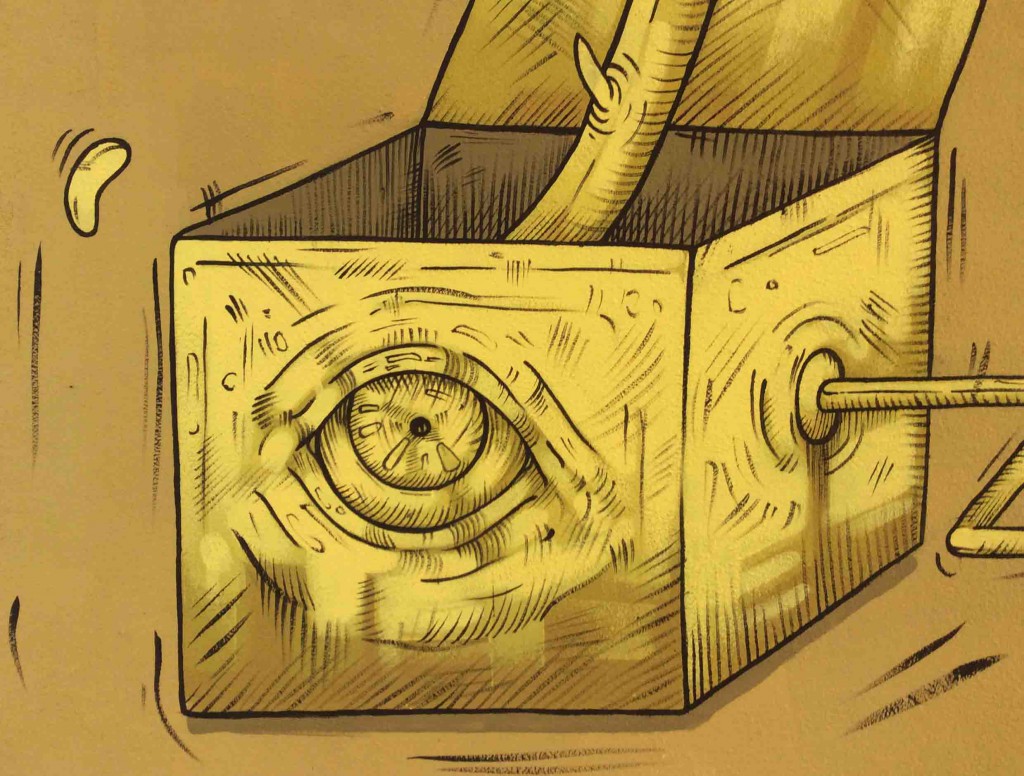 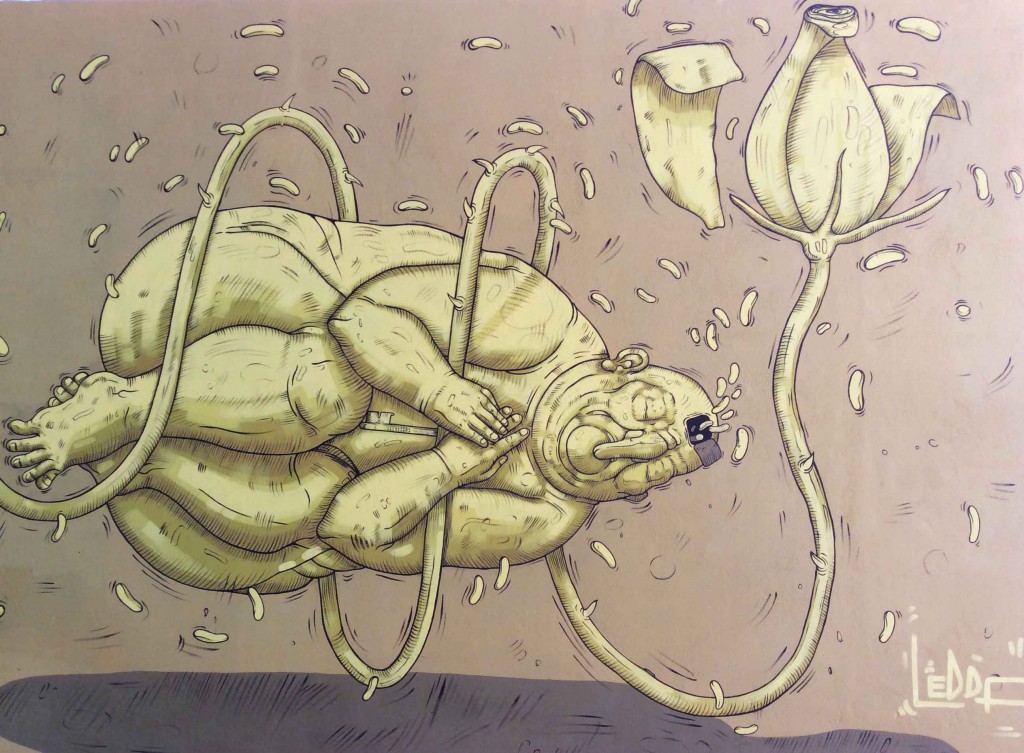 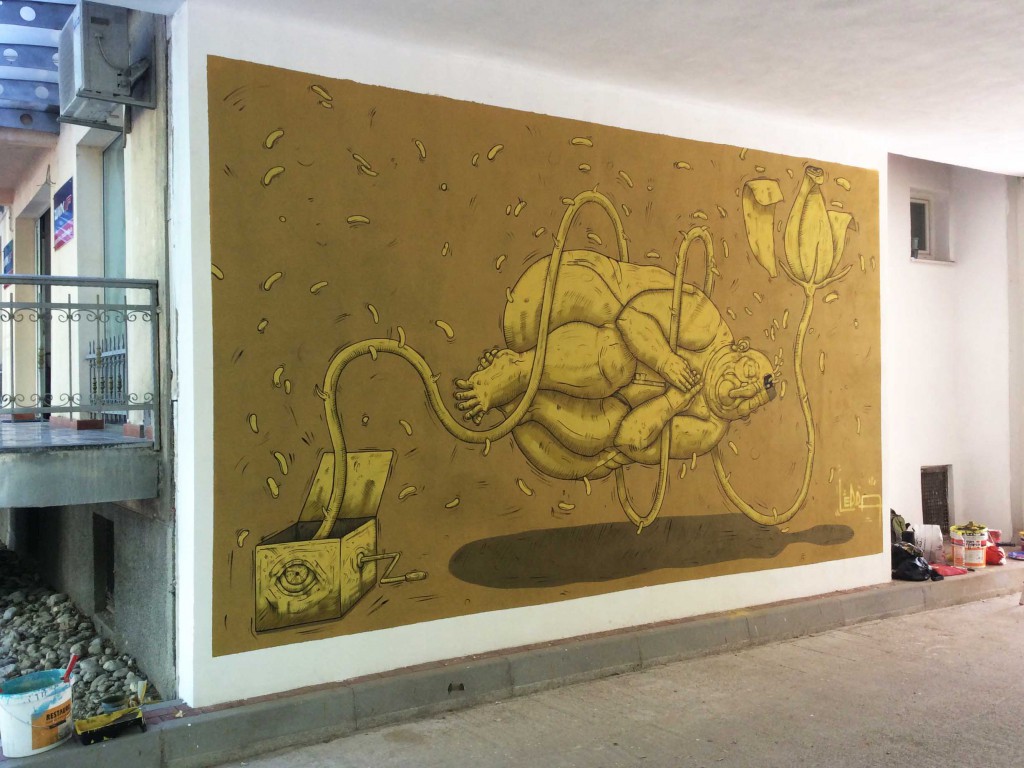