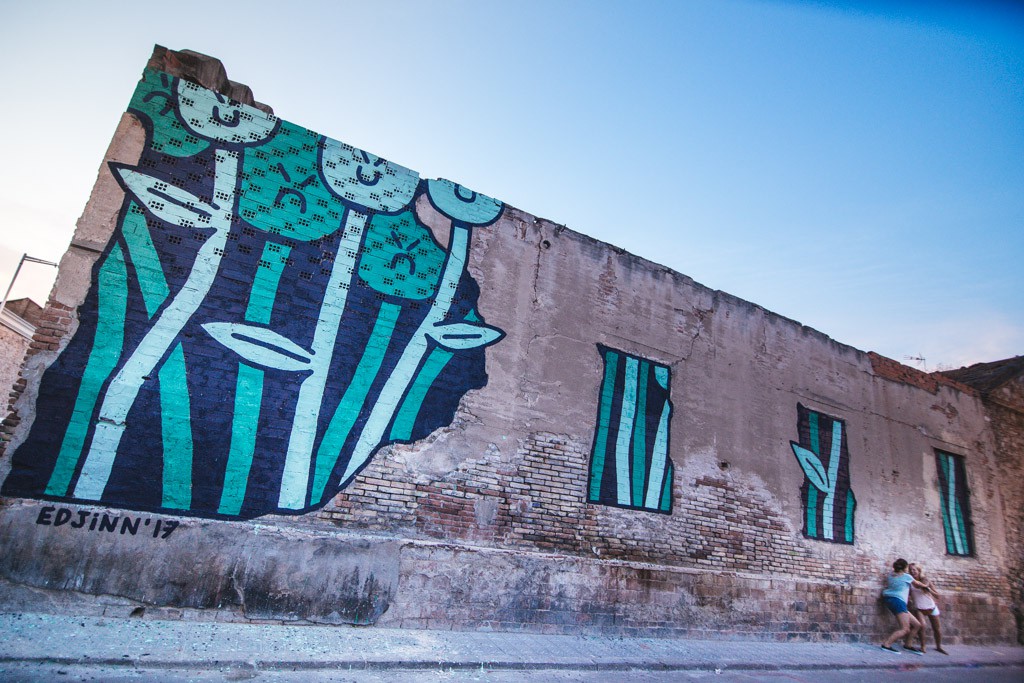 Ús Barcelona, is the urban art festival that seeks to recapture abandoned public spaces through urban art and civic participation. As a result, the spaces are given a new social function, a new meaning and purpose. The first edition was held in 2014 at an old lot that used to be the antiques market “Els Encants Vells”. It was a pioneer initiative that brought together more than 9000 people and caught a great deal of media attention. In May 2015 more than 12.300 people attended the second edition of the festival. Running for 2 days, the event took place in Pere IV street, an area where neighbors have been claiming the need for its urban renewal over the last years. 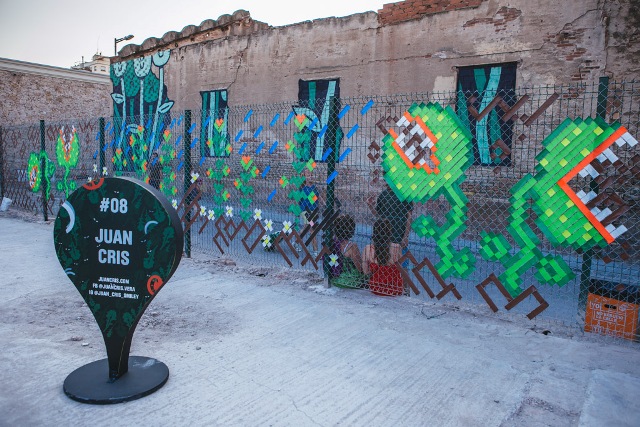 The third edition was hold in Can Ricart, a XIX century factory that was declared cultural heritage by the Catalan government due to great public pressure. However, the building closed its doors to the public in 2006 fueling the public discussion about the future of Can Ricart. 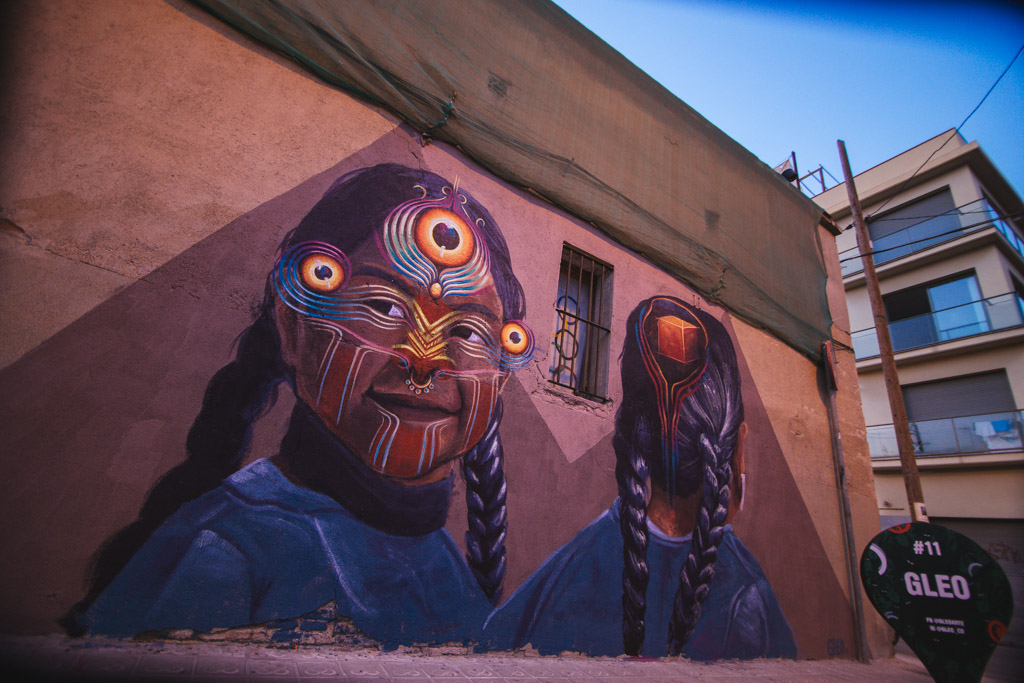 The festival is an occasion to celebrate public space, so the program of the festival included 12 hours of live music and DJ sessions as well as many activities such as conferences, urban art routes, workshops for children, an art market and, of course, street food. 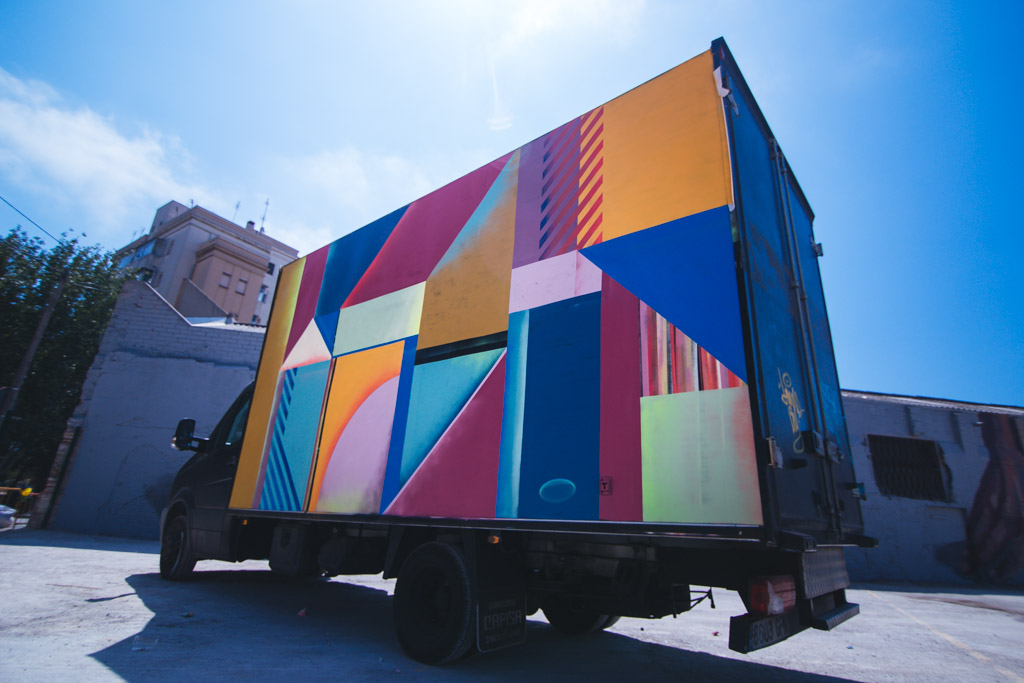 The fourth edition ended with a smile and we look forward to the fifth edition of the festival to be held in 2018. 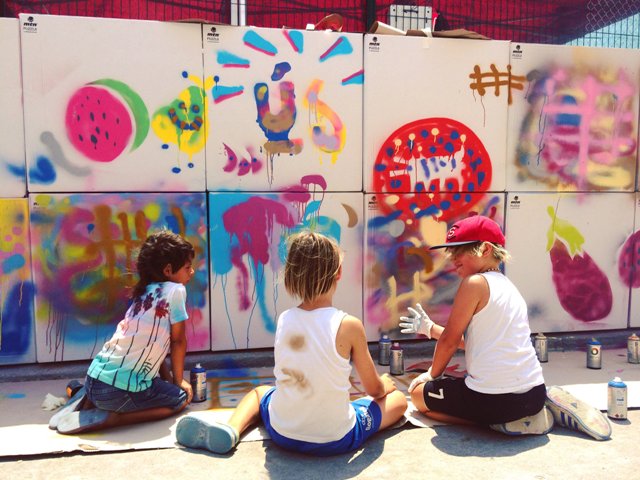 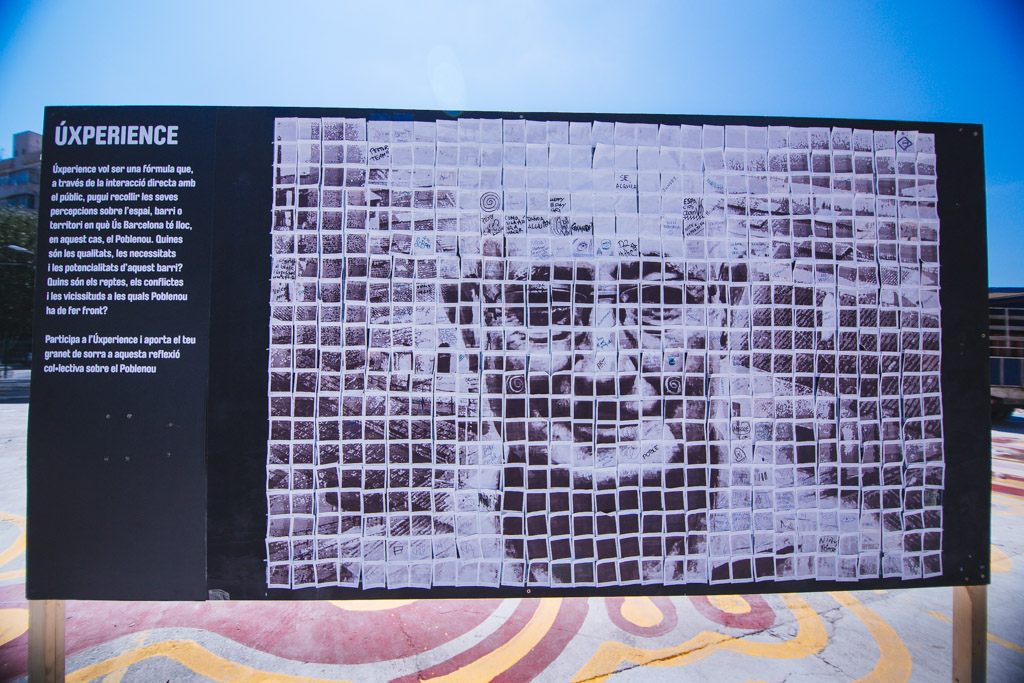 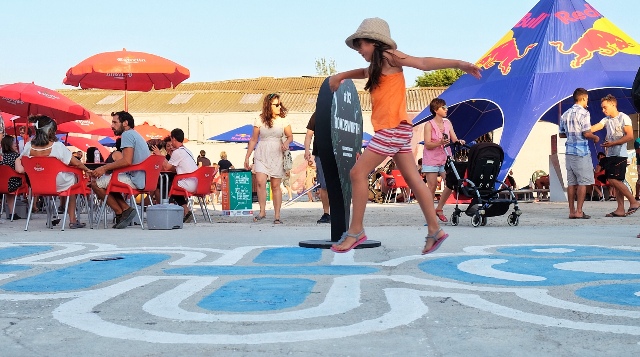 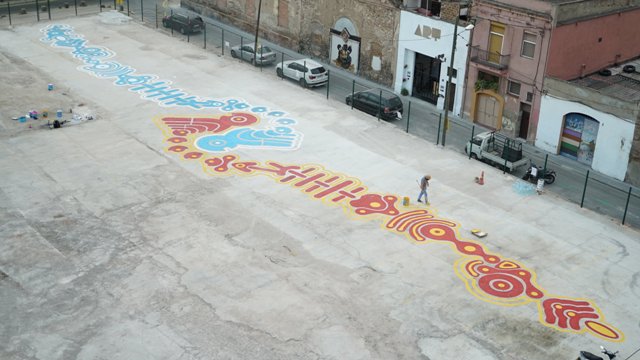 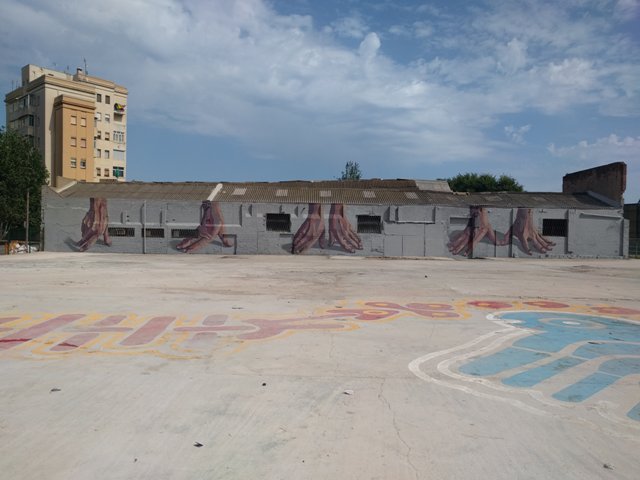