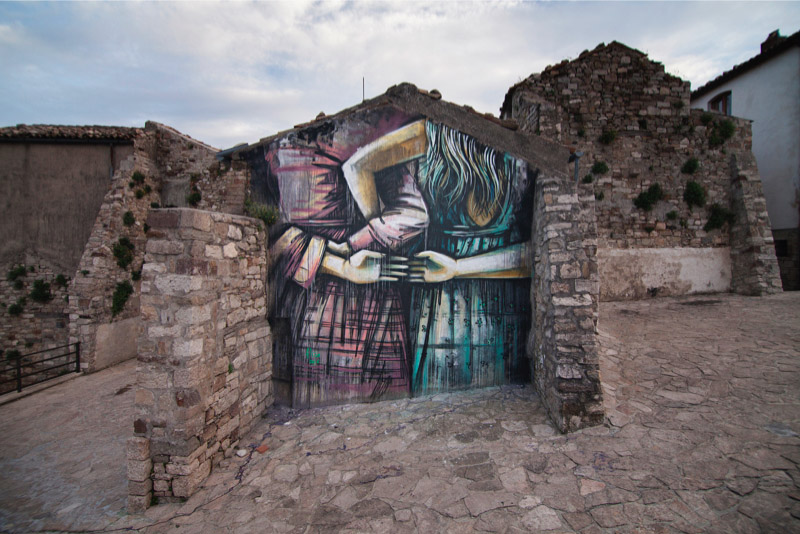 For the first time the language of street art conquered and reshaped the urban landscape of a picturesque corner of Molise, the village of Civitacampomarano in the provinces of Campobasso.

Check out some of fine creations by the artists attending! 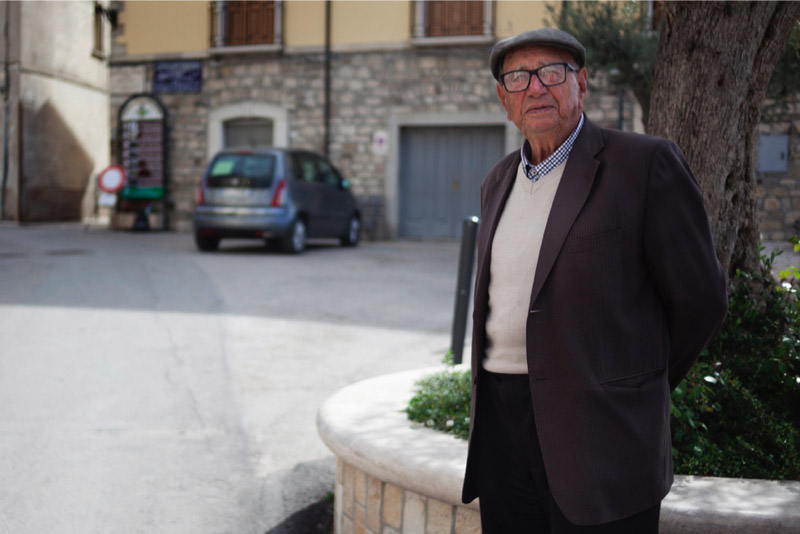 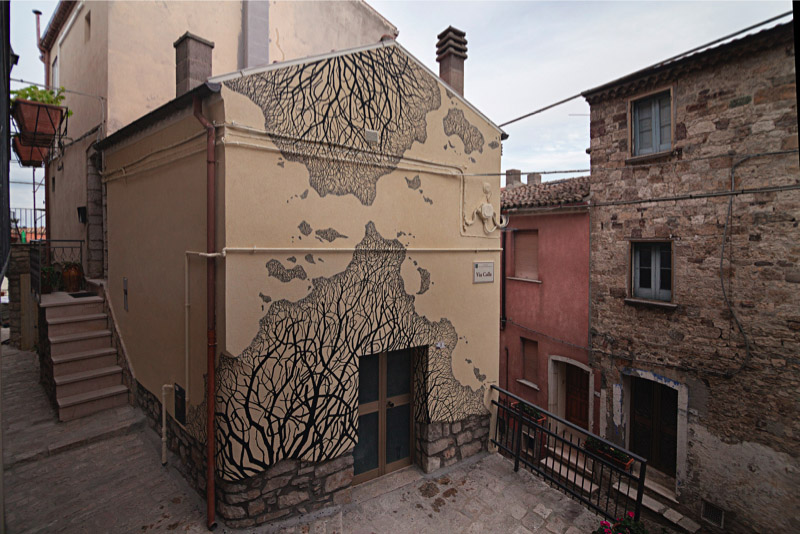 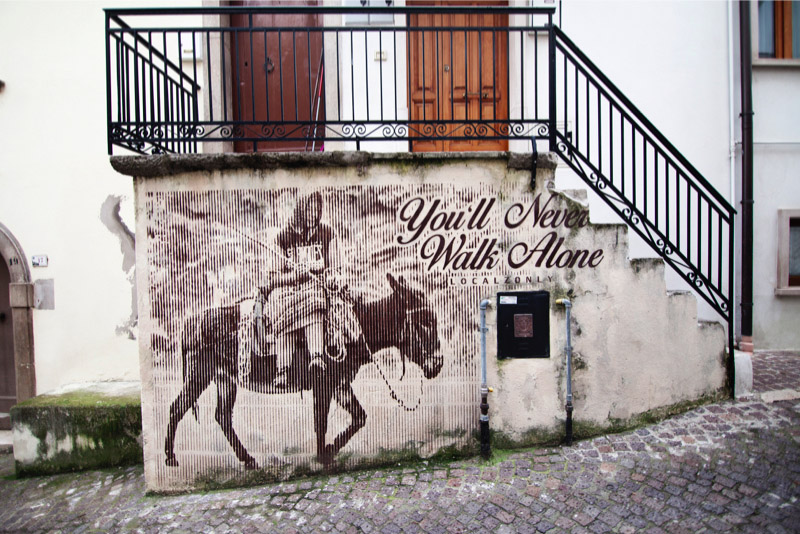 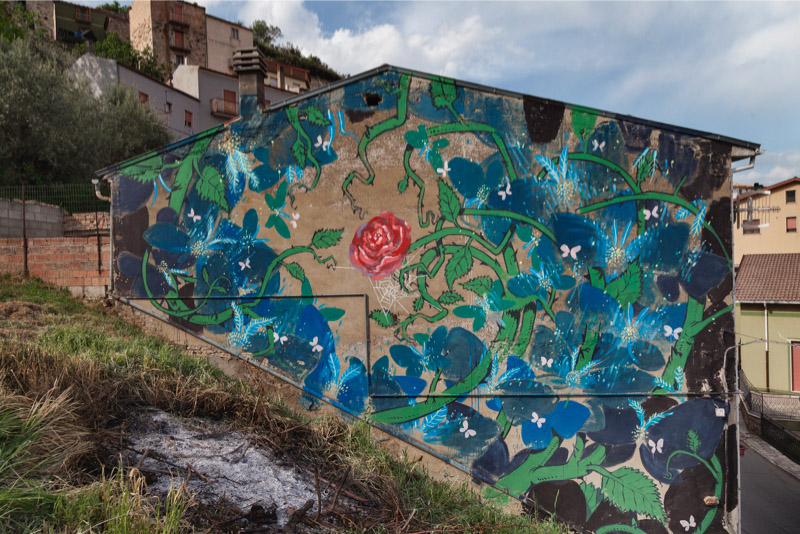 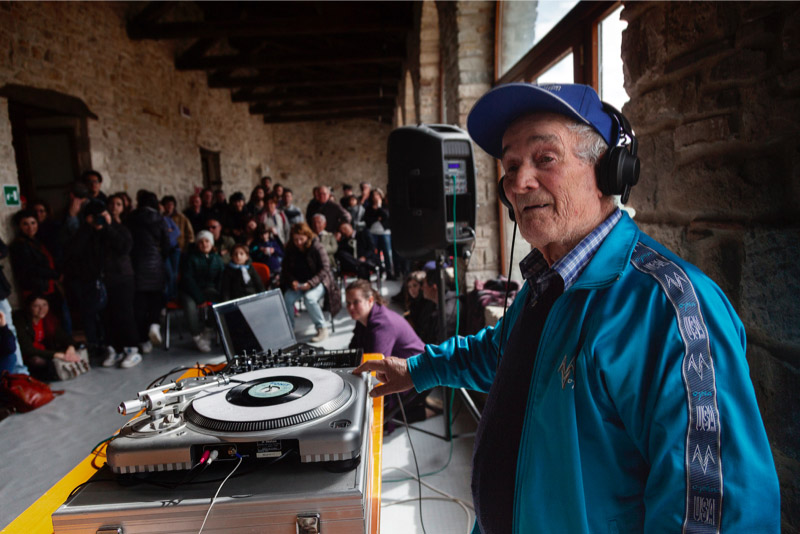 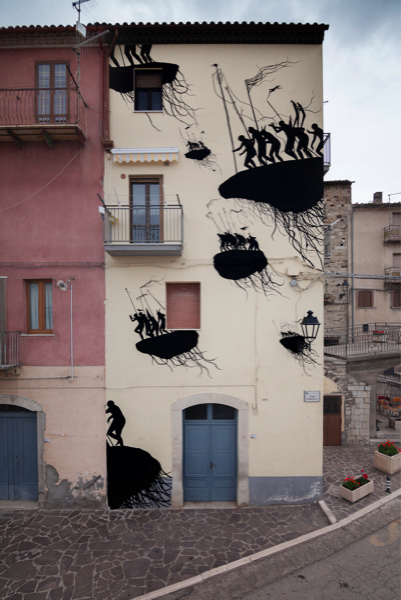 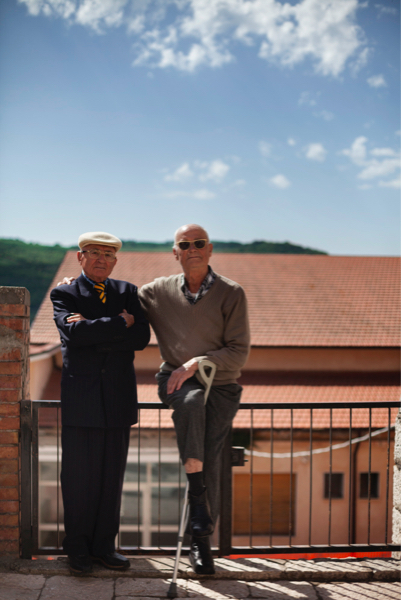 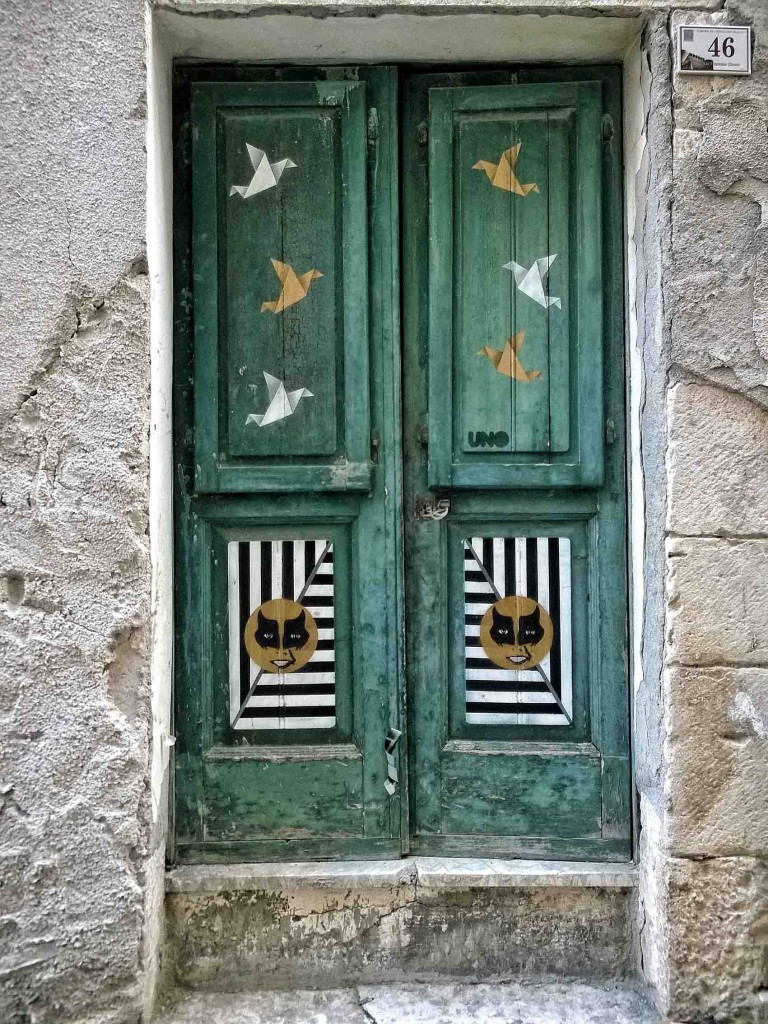 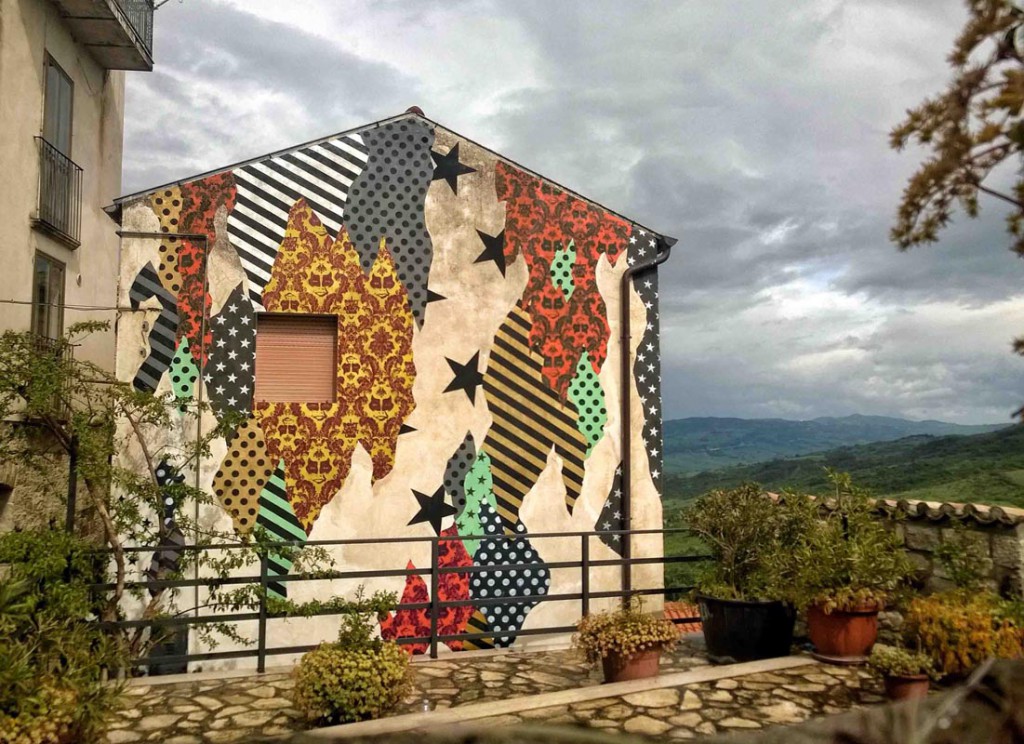 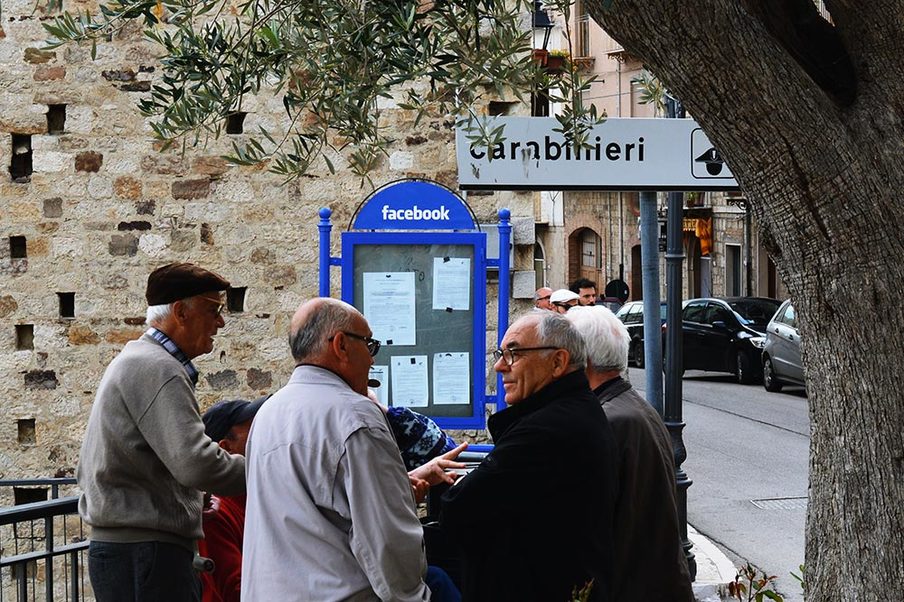 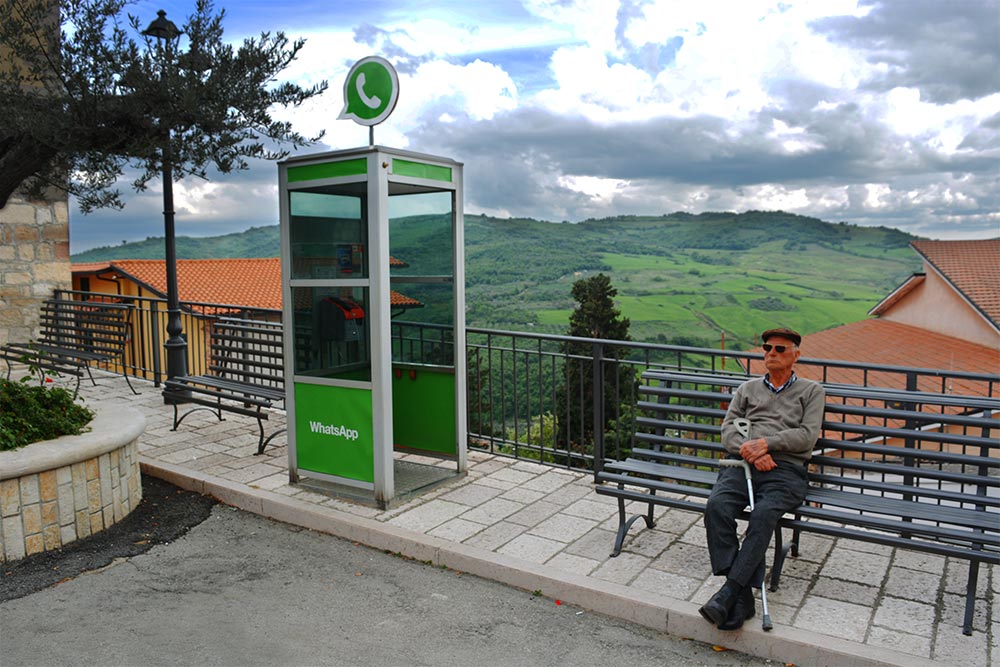 Street art was used as a framework to change the landscape of an evocative corner of the Italian region of Molise. Civitacampomarano, a town with just 400 inhabitants, was the setting for the first edition of “CVTà Street Fest”. The festival ran from Thursday, April 21 until Sunday, April 24, 2016 with the participation of six internationally known artists: Biancoshock (Italy), David de la Mano (Spain), Pablo S. Herrero (Spain), Hitnes (Italy), ICKS (Italy), and UNO (Italy). Alice Pasquini acted as the art director for the festival, while Jessica Stewart coordinated the festival and the Pro Loco “Vincenzo Cuoco” of Civitacampomarano acts as the organizing body.