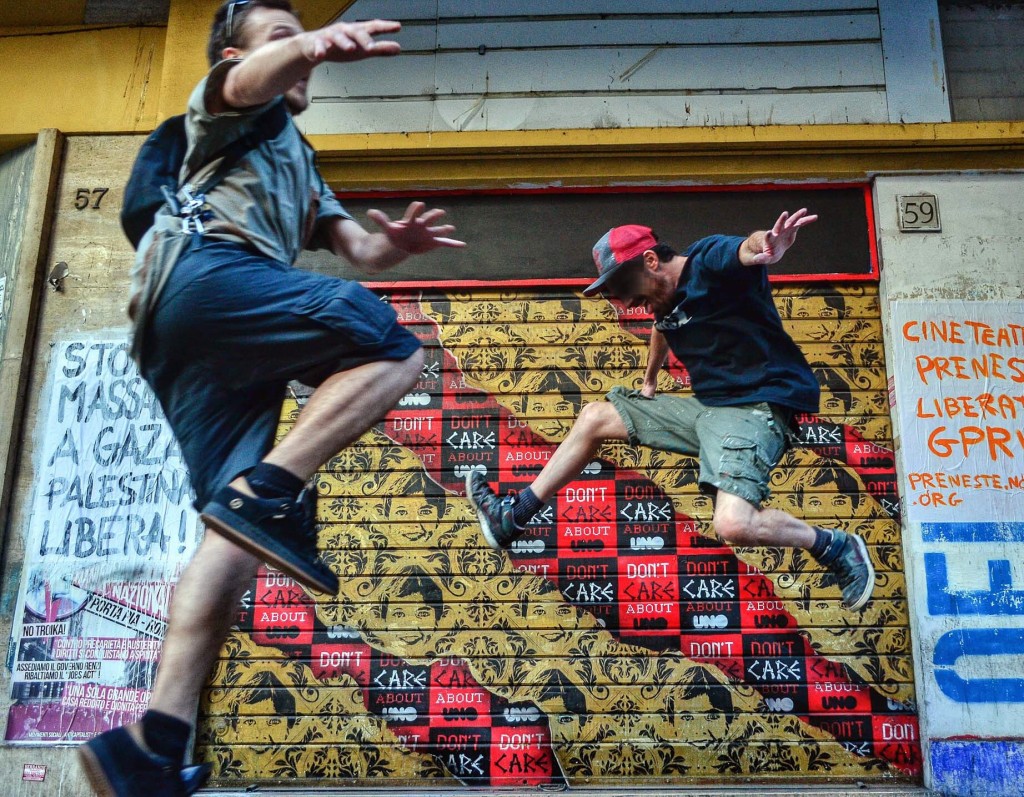 Towards the end of 2012 he began to paint this shutter in Rome. It was a strange time for him and for various reasons he continued to work on it gradually over the past few years. He finished painting the piece last month so he decided to call it “Best Before July 2014”. 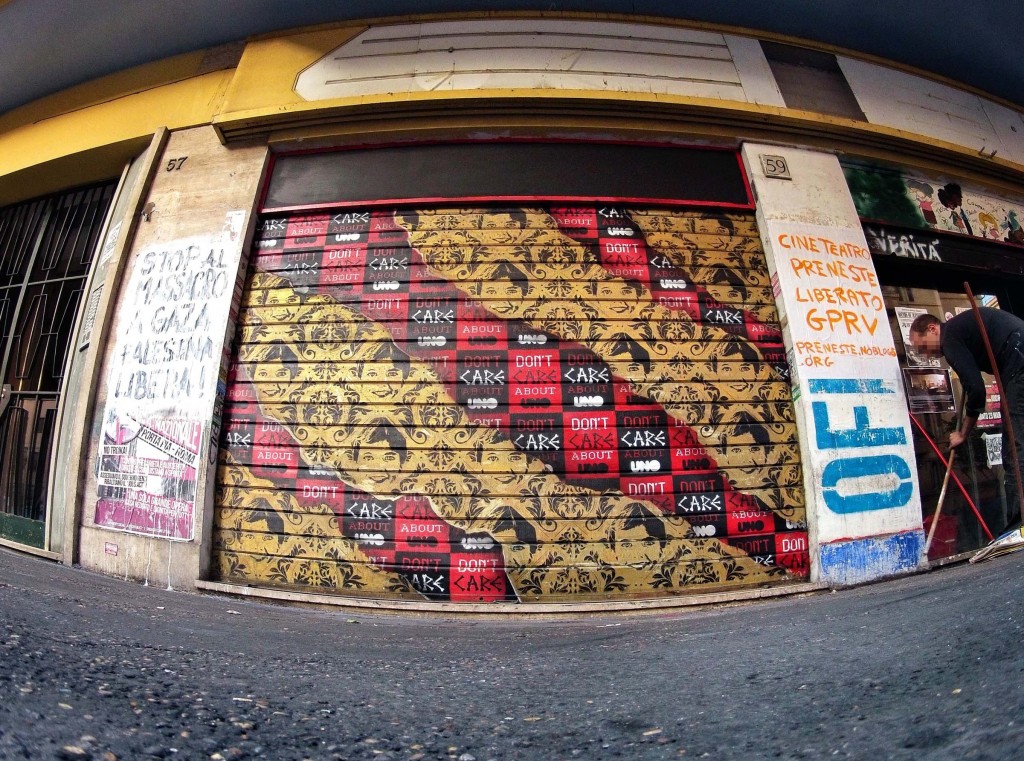 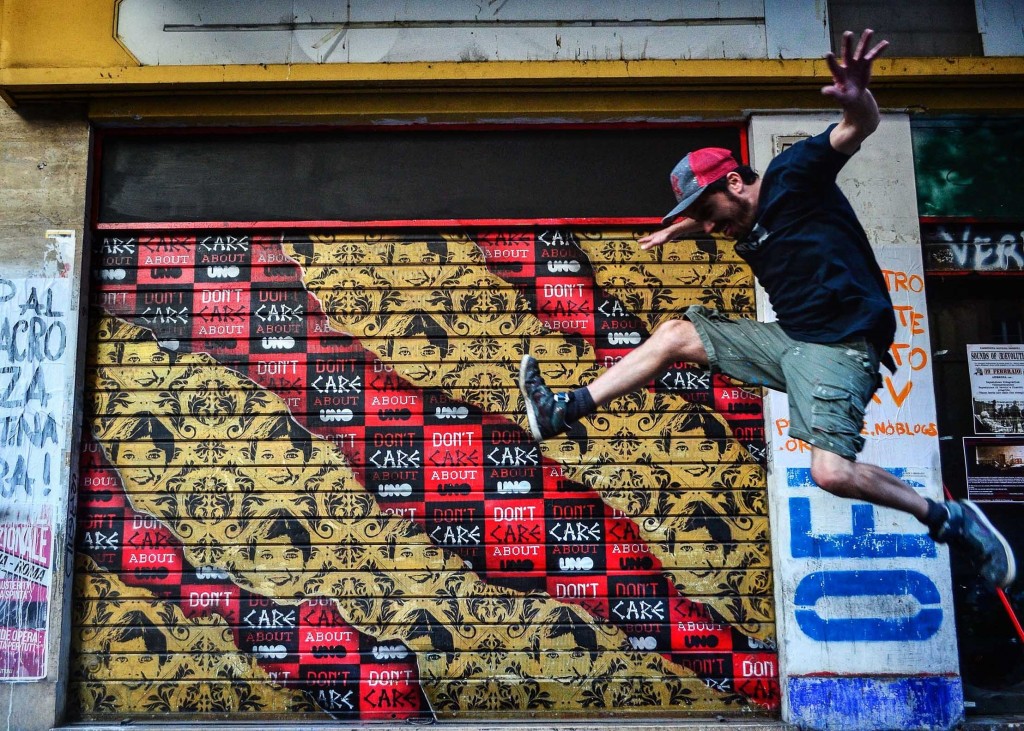 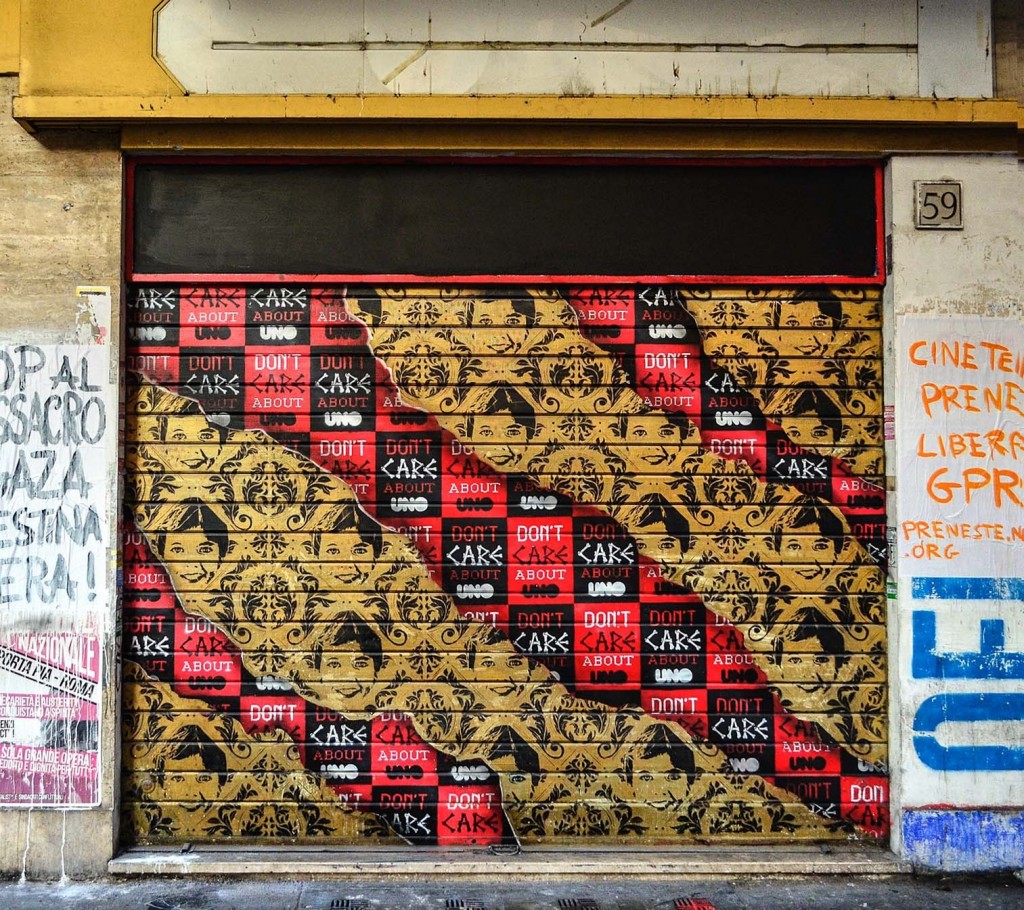