ArtWalk 3 Festival in Patras is in full charge with the sixth fresco presented by Greek artist Antonis Hambas. Hambas began to work more actively with street art since 2015. From a very young age he showed his interest and his inclination towards painting, where he made small compositions on the walls of his home. At the age of thirteen he made his first mural / logo of a fantastic gang of his friends. He then experimented with cannabis and oil shortly before his age. Despite his inherent talent in fine arts, Hambas studied tourism to pursue a career in a family business for twelve years. In 2009, he was terribly oppressed by his work environment, left his job and decided to actively engage in painting. 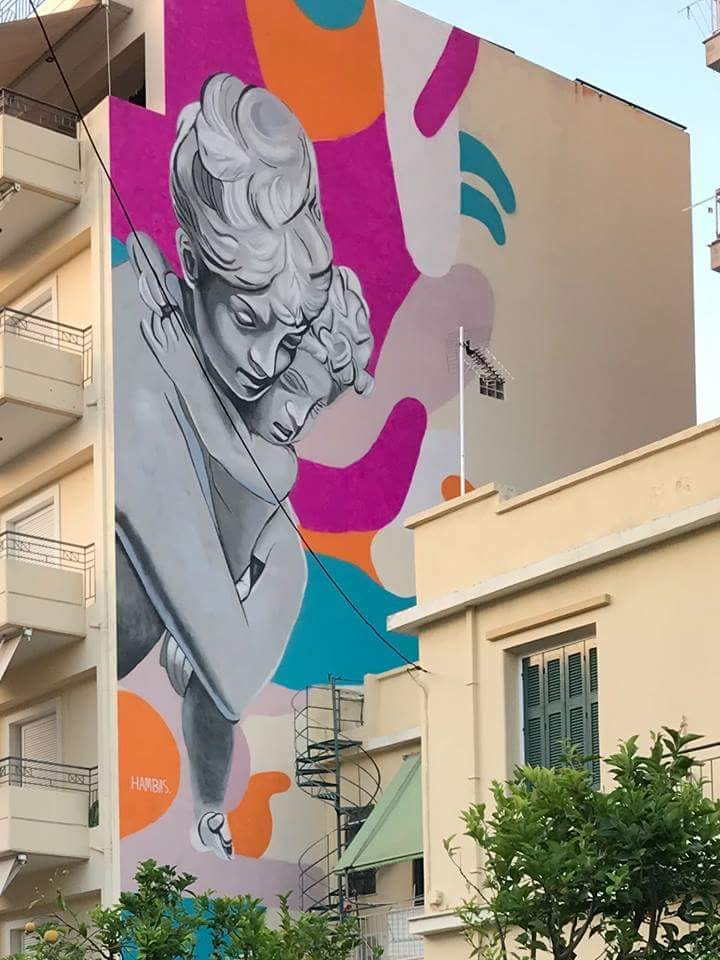 He has participated in many group exhibitions in Athens, and in 2010 he took part in a group exhibition in New York. In 2011 he had his first contact with the Stigma Lab gallery for street artists, where he himself believes he changed his course. He has done work for major brands such as Coca-Cola, Marlboro and Superga. 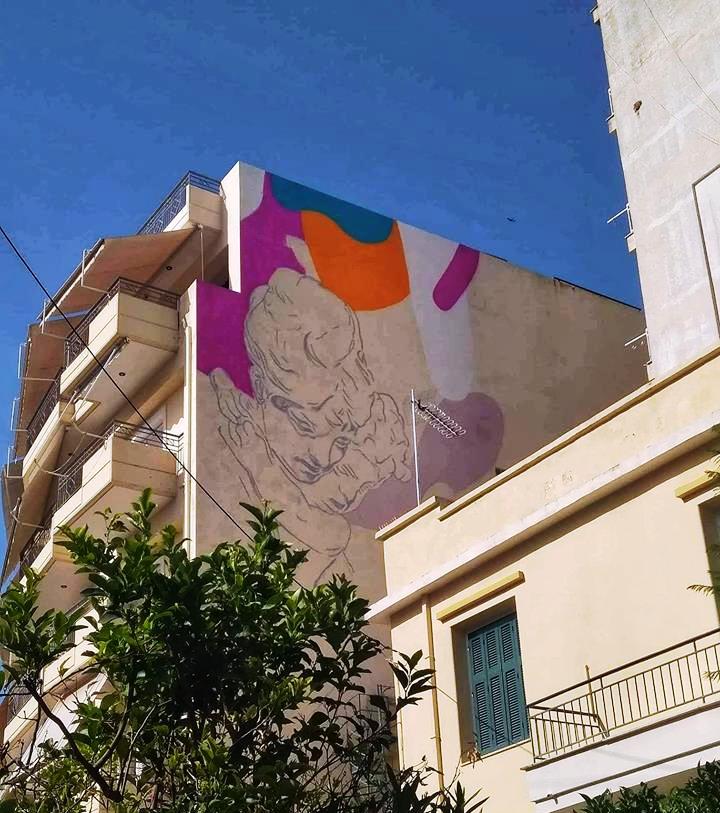 The fresco is located on 69 Koumanioti Street in Patras/ Greece

Follow Art in Progress and the evolution of the 3rd International Art Art Festival Patras | ArtWalk 3:

ISSA is proud to be an official Media partner for this event.