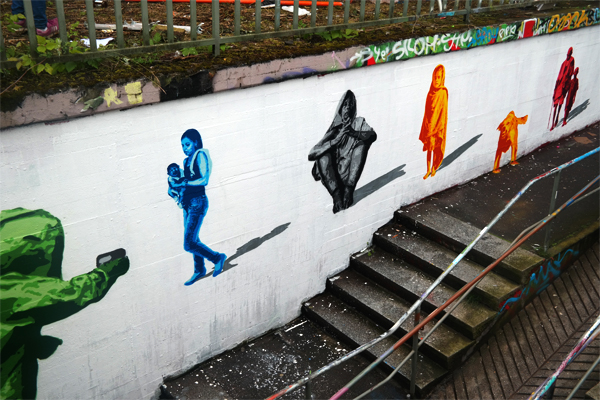 New Zealand street artist Lapiz, recently attended the Meeting of Styles event organised in Wiesbaden, Germany. The artist got a beautiful wall, where he painted a re-interpretation of the Olympic flag. Instead of interconnected rings he painted 4 groups of people each representing a neglected tropical disease. These diseases pose a huge burden for the low-income population of the developing world and affect about 1 billion people world wide. The diseases featured in Lapiz’s mural were Zika-Virus, Elephantiasis, Rabies and River-blindness. Not far away, stands a person dressed in a pathogen-proof hazmat suit taking a group picture. 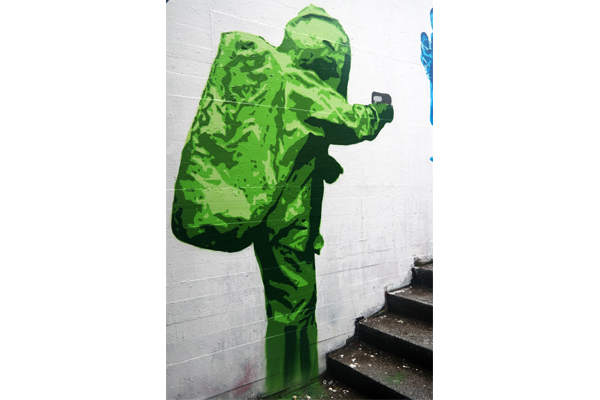 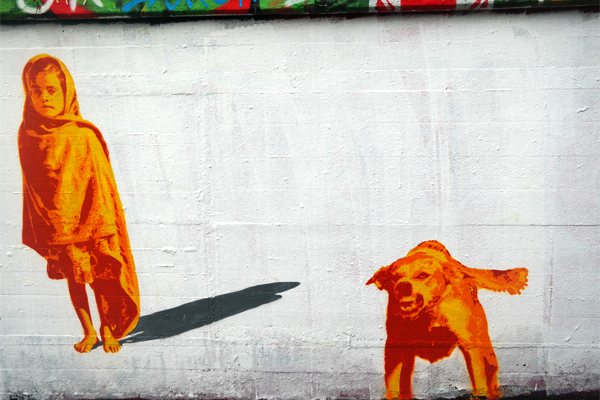 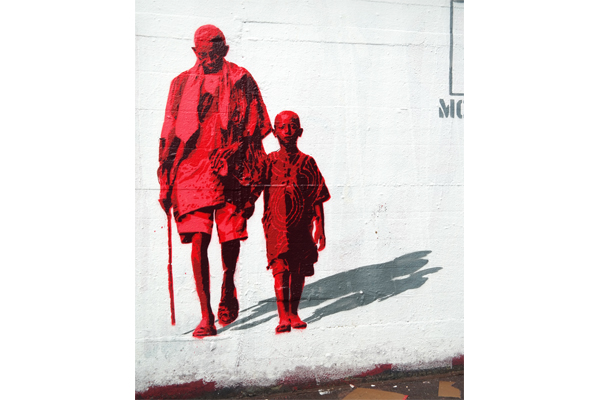 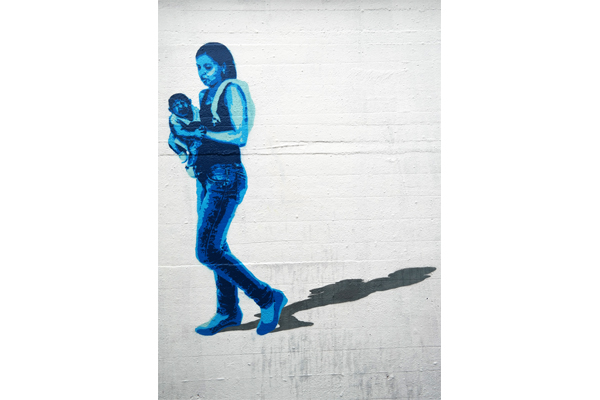 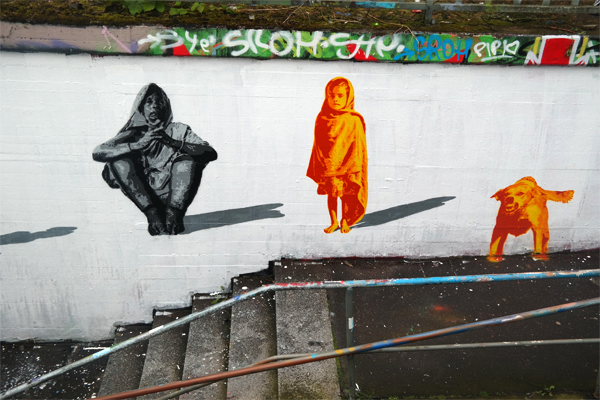 Read more on this:

In August 2016 Rio is hosting the Olympics, but unfortunately Brazil is also hosting a lot of diseases that most people have never heard of. They are combined under the term NTD (neglected tropical diseases). These are diseases that are neglected, not because only a few people might be infected (actually NTDs affect about 1 billion people around the world), but because they are common in low-income populations of the developing world. What makes it even sadder is that most of these diseases can be controlled, eliminated or even eradicated.

The WHO recently estimated that 2bn Us$ would be needed (not including donations [of drugs] by the pharma industry) to prevent and treat people in risk of contracting a common neglected disease. Compare that to the costs of the Olympic games in London (2012), which topped at least 20 bn US$.

The mural shows 4 groups of people, each presenting one NTD, a 5th person is wearing a HAZMAT suit taking a group picture. The people are coloured according to the Olympic rings. Instead of being unified, everyone has to fight for themselves.

blue: Zika Virus: The Zika virus, which is transmitted via mosquitoes has been in the news recently as there was an outbreak in Brazil. However, there have been several outbreaks before that went unnoticed. A woman is holding up a kid with drastically reduced head size. A symptom that has been linked with pregnant women infected with Zika.

black: lymphatic filariasis, better known as Elephantiasis: This nematode worm infection leads to gigantic swelling of certain parts of the body. Here for example of the legs. According to WHO about 120 million people are infected with this parasite of which 40 million are disfigured by the disease. This disease is also prevalent in Brazil and is transmitted via mosquitoes.

yellow: rabies: This disease is 100 % preventable when vaccinating dogs (99 % of infections are caused by transmission via infected dogs). Every year 15 million people receive post-bite vaccination preventing the disease (which is 100 % lethal). Ca 55.000 humans die every year of rabies. Luckily, rabies has been eliminated in Rio de Janeiro.

red: Onchocerciasis better known as River blindness: This is a worm infection transmitted by black flies. During its life-cycle in humans, non-adult forms of the worm might move into the eye where they cause blindness. In 2010 more ca 37 million people were infected with this parasite, with 102 million people at risk of the disease in Africa alone. Although 99 % of the infected live in Africa, this disease is also prevalent in Brazil.

green: person in a HAZMAT suit: Wearing a special bio hazard suit, this individual is safe and can instead concentrate on taking pictures.