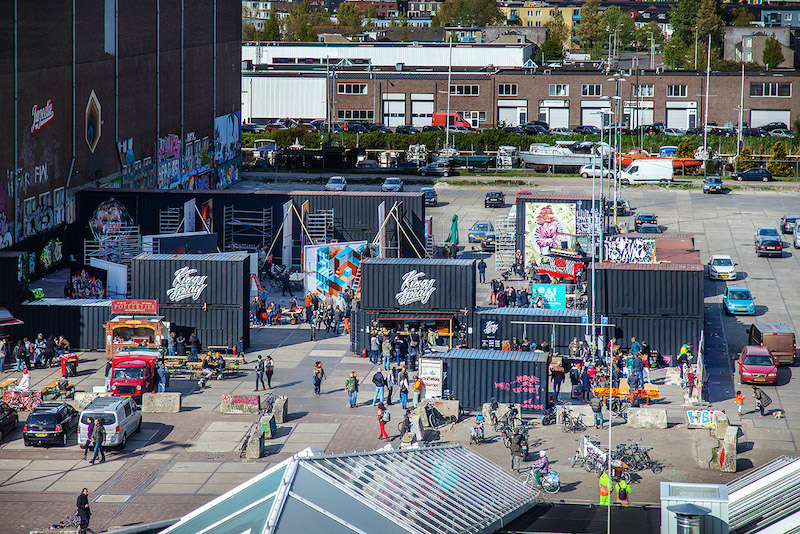 NYC graffiti legend Blade headlines Kings Spray 2019. He’s named The King of Graffiti. Steven D. Ogburn earned this officious title with his alias Blade while painting 5000 cars illegally as a teenager in the New York of the seventies.

Together with over twenty national and international graffiti and street artists, he will be painting on Kings Spray street art festival at the NDSM shipyard in Amsterdam. Blade has been mainly painting for exhibitions since 1984 which makes his presence at the festival extra special. 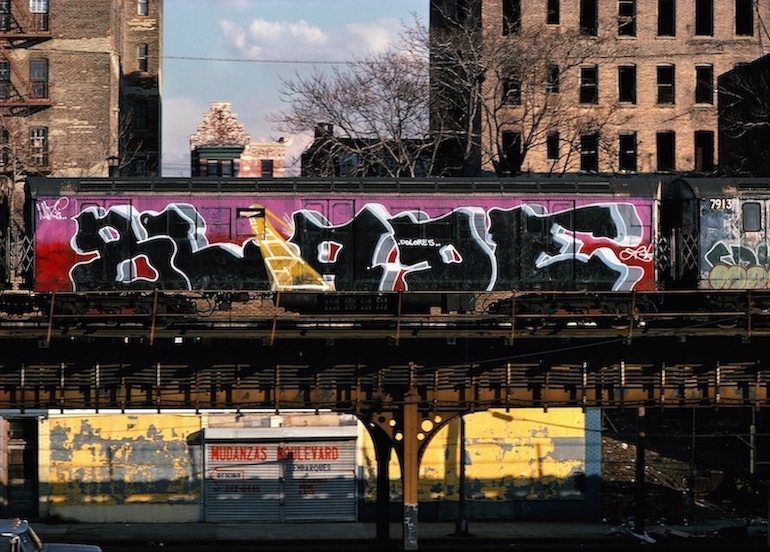 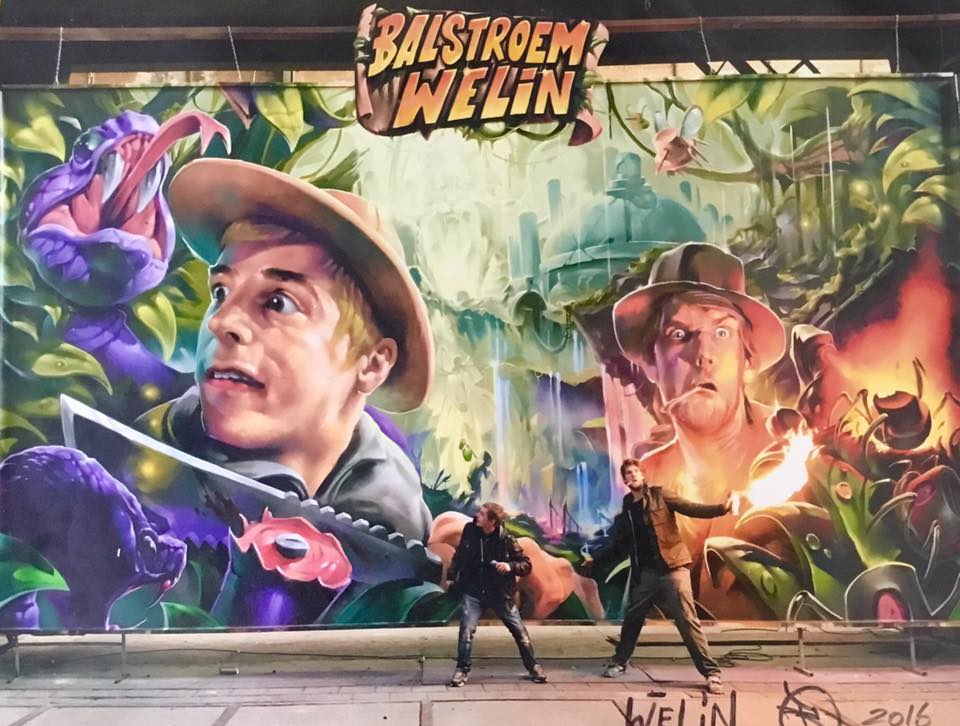 During the annual celebration of the Dutch King’s birthday, 27th of April, Street Art Today organizes the 4th edition of Kings Spray street art festival. More than 20 renowned national and international artists will be painting live on four enormous installations of stacked shipping containers. Every installation has a theme. Next to the old school NYC style of Blade, Amsterdam and Europe graffiti is represented by Mick La Rock, Jake One and the Loveletters Crew. 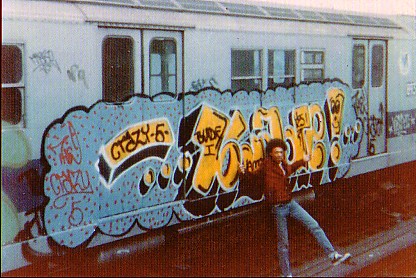 The ongoing development of typography and illustration, which is so characteristic for graffiti, to an abstract, graphic language is seen in the work of ZEDZ and Graphic Surgery. The visual storytelling of street art comes back in four great murals by among others Cix Mugre from Mexico. United Painting (formerly known as Favela Painting) adds a colorful, intercultural contribution. Finally, children can unleash their creativity in the Kids Spray graffiti workshop. 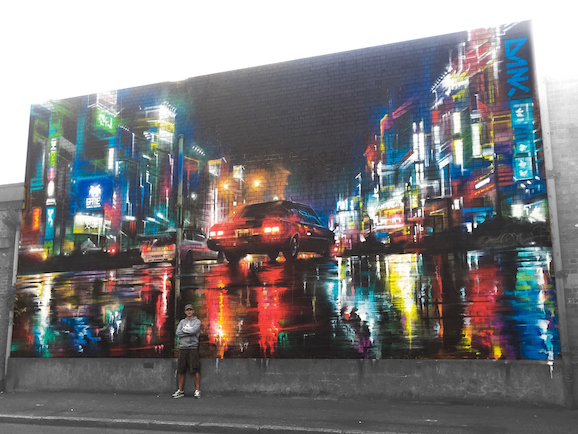 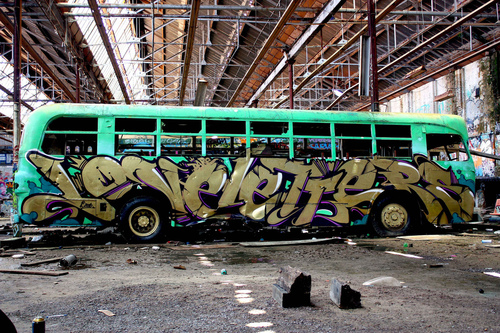 Whereas previous editions the artworks where only visible during the festival, this year they will be outside much longer. The installations will be placed on the cultural NDSM-shipyard. In collaboration with IJ-hallen and the NDSM-foundation a first step is taken in the realization of an urban arts square. 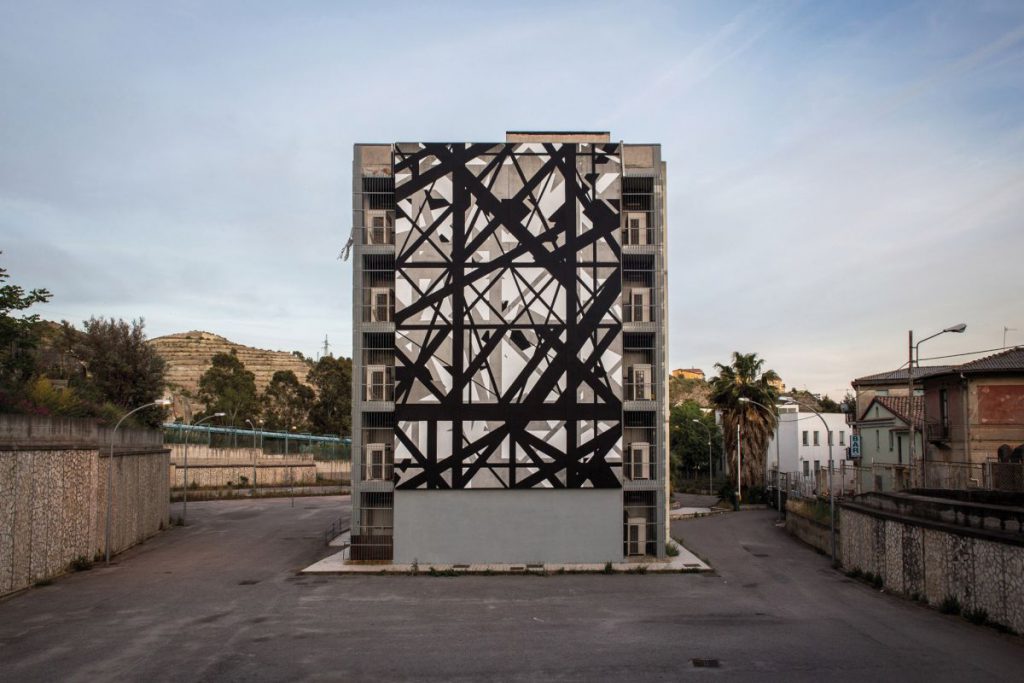 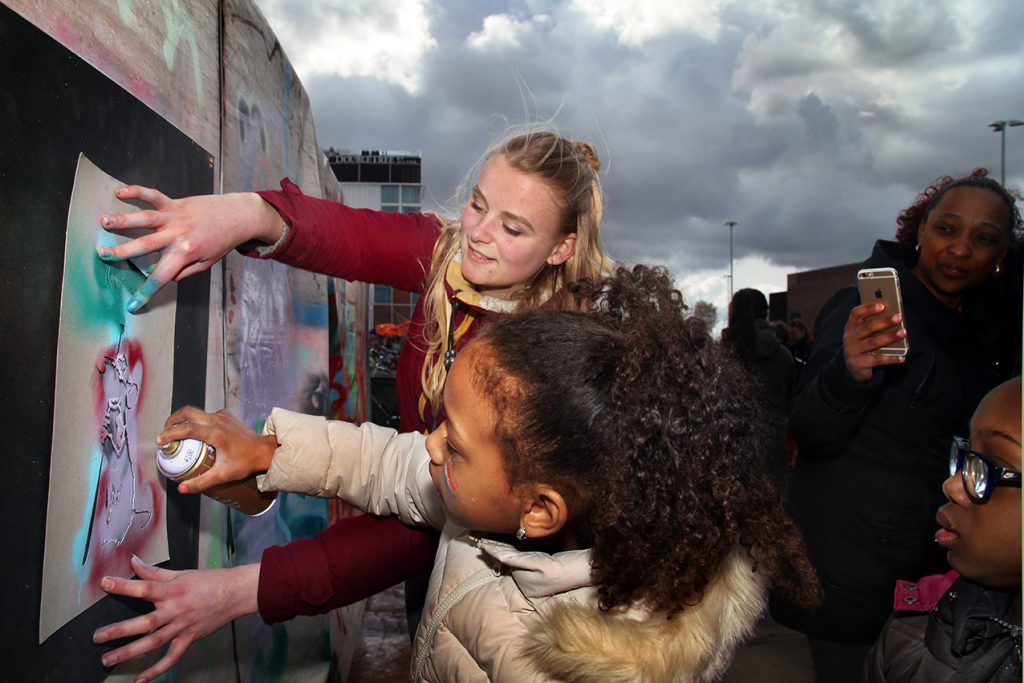 New this year is the Aruban Art Square. Street art is omnipresent in the Aruban city of San Nicolas and therefore owns a spot at Kings Spray by an outdoor photo-exhibition. Two murals inspired by folklore, the Aruban fauna and historical cave-paintings. Children can make their own cave-painting and traditional carnival dancers together with music by DJ Djarzino add to the tropical vibe this Kingsday. 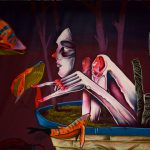 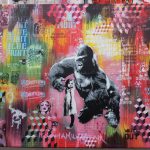 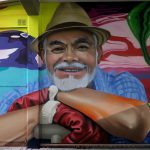 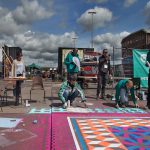 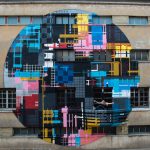