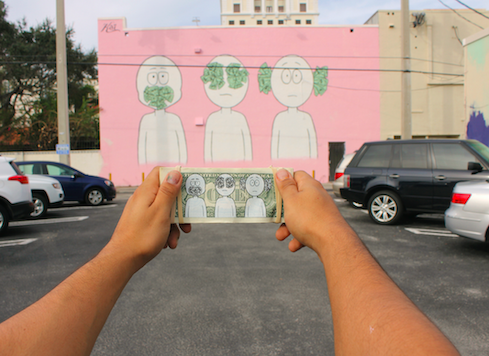 Born and raised in LA to a French-Tunisian father and Mexican mother. Started with street art at 14 before studying at California Institute of the Arts (Santa Clarita, California) and subsequently, E’cole des Beaux Arts (Paris) 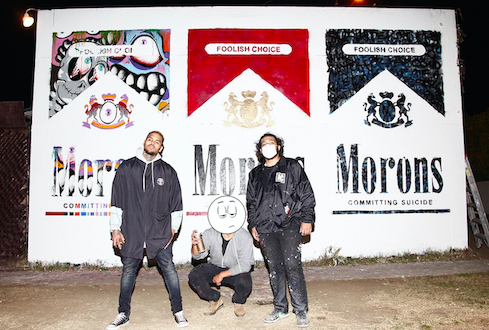 Collaborated with the likes of WRDSMTH, G-Eazy, Lil Wayne and Jarvis Landry, among others. Murals and concrete street installations can be found throughout LA, New York, Paris, London, Amsterdam and Hebron
Signature IF (Imaginary Friend) character plays a role across all of his pieces.With no discernible race, sex or color, IF helps convey universal messages around love, happiness, success, and more 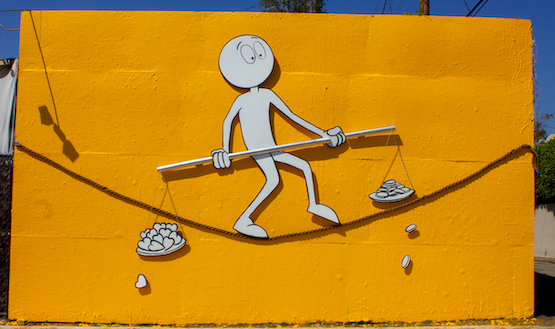 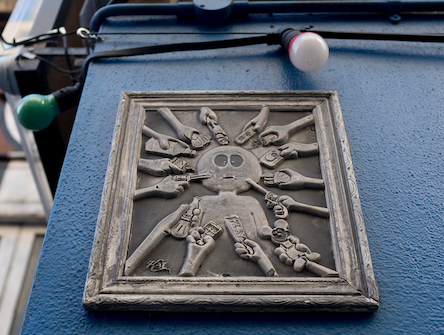 Thank you Michael Booth for sharing this with us!! Amazing pieces KAI!!!