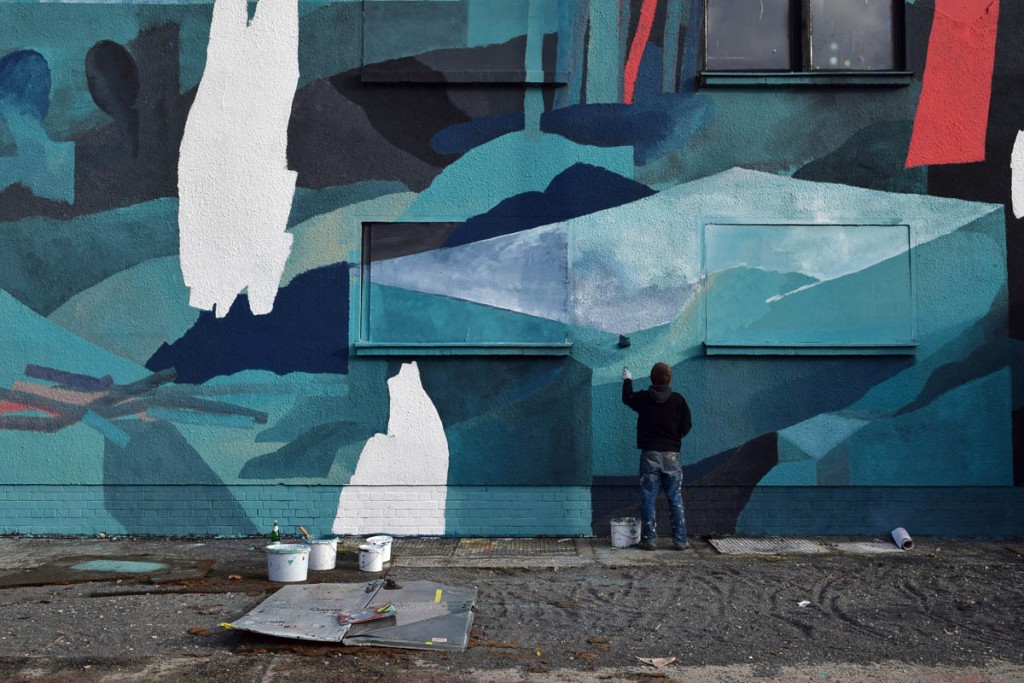 This wall by Johannes Mundinger was made as part of the opening of the exhibition for Unterm Nebel – below the fog at Urban Spree Gallery, in Berlin. 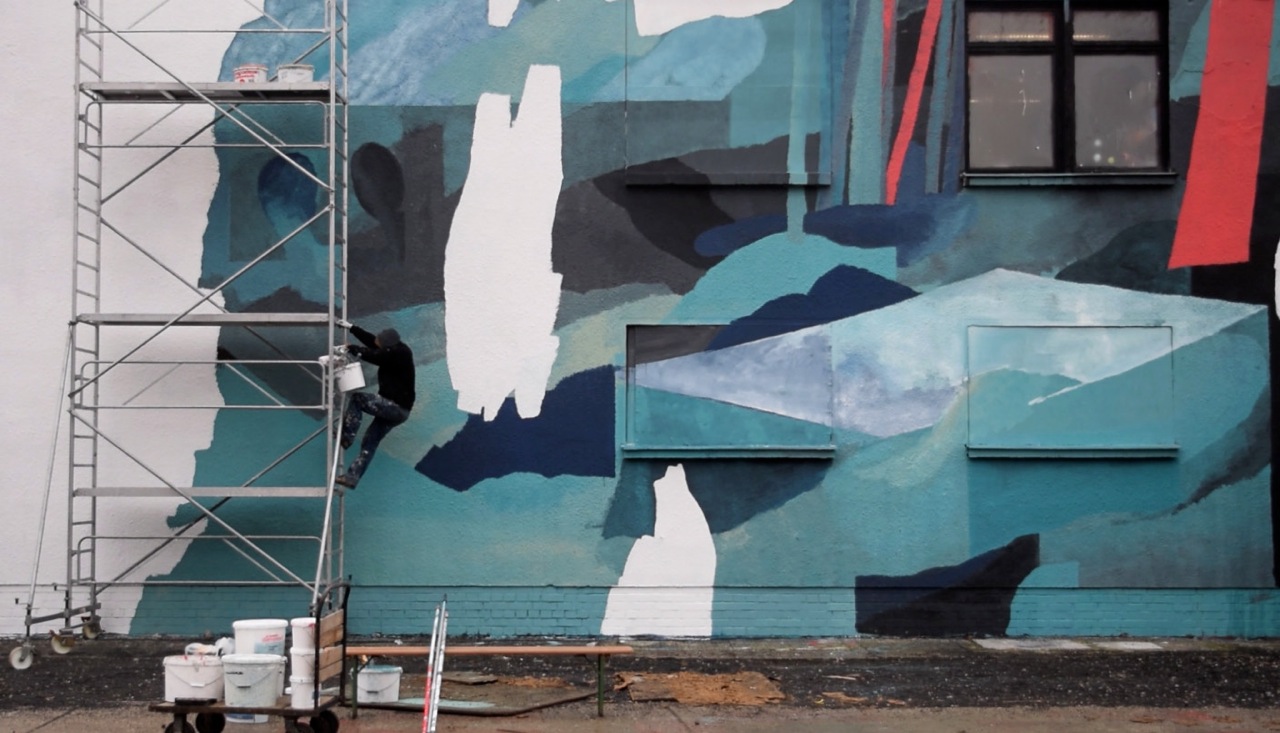 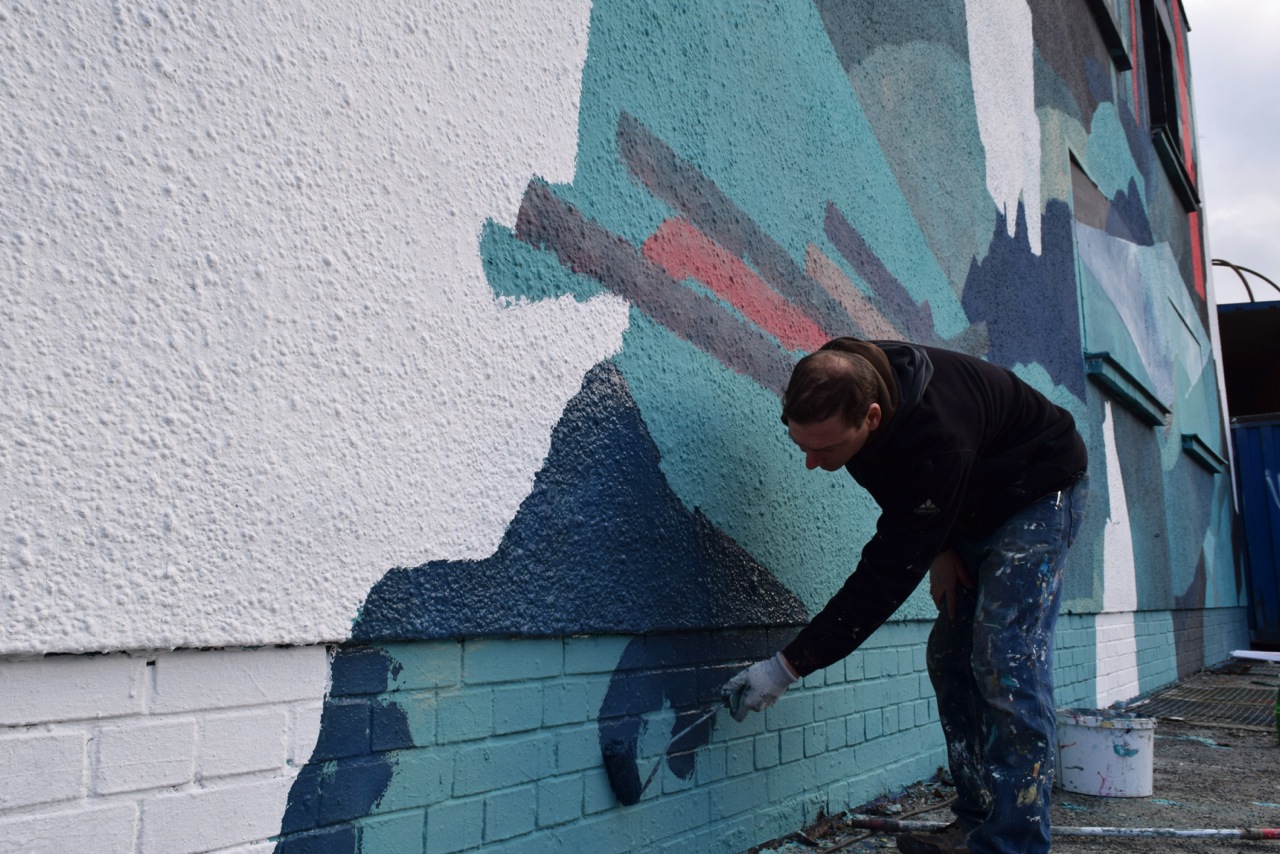 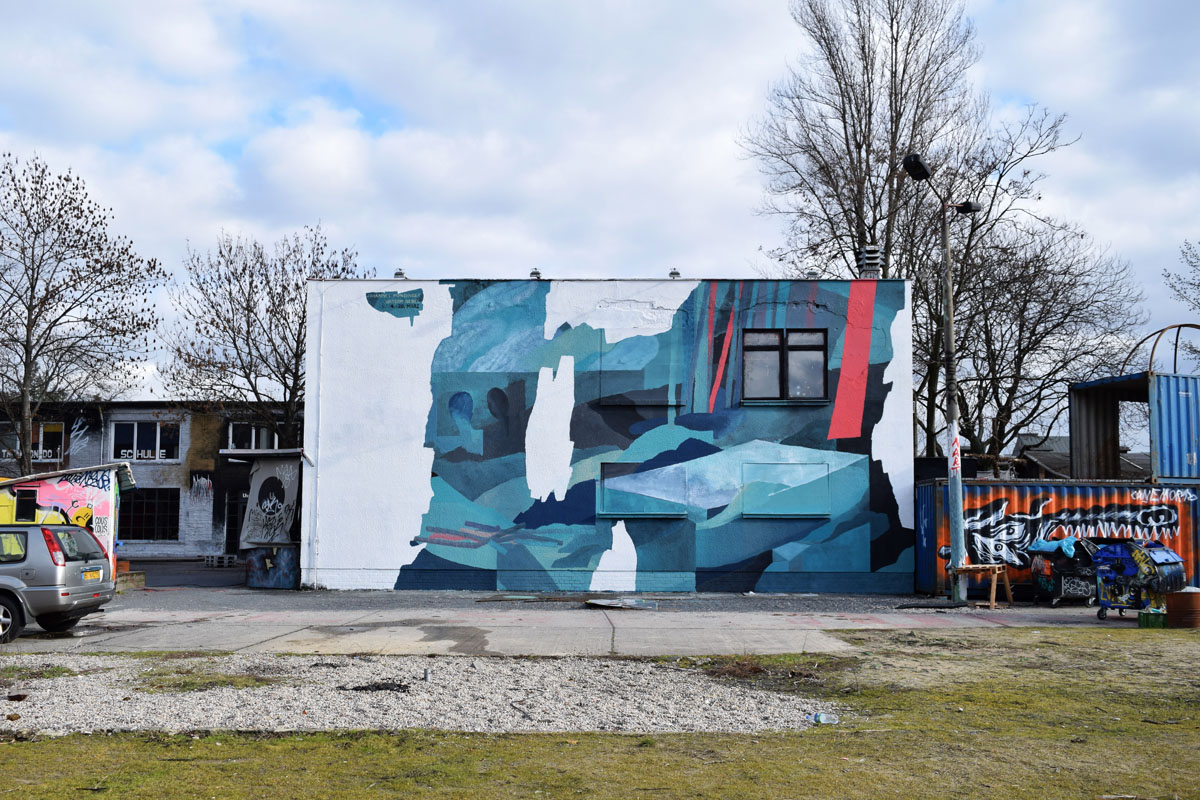 UNTERM NEBEL
below the fog

The impressions we have aren´t reliable, it was a lifetime ago and now we have vague feelings of atmospheres, colours and smells; everything else remains inside a dense fog that psychiatry calls the consciousness.

There are a few images that remain in our memory, from our early years we don’t remember them but they form us. Our behaviours, our personalities and our lives all rely on those things we think we have forgotten.

Mundinger uses these fragments that are left, he plays with these early influences of images blurring into memories addressing the canvas as if he would recall a moment locked in his own mind capsule.
Mundinger plays with the repetition of reality as every painter does yet he explores intuitive gestures and unconscious sequences that gives a detached feeling to the works and allows the viewer to play with their own set of aesthetic beliefs.