Recent mural, by muralist and street artist Jim Vision, in Shoreditch off of Brick Lane has been the central theme of the latest video clip by Ifi Ude featuring her latest track, Weapon of Love. 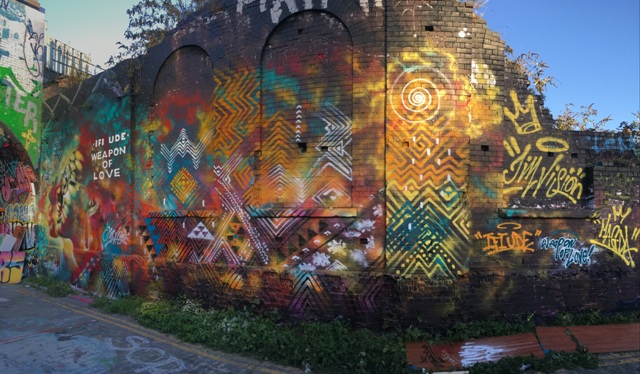 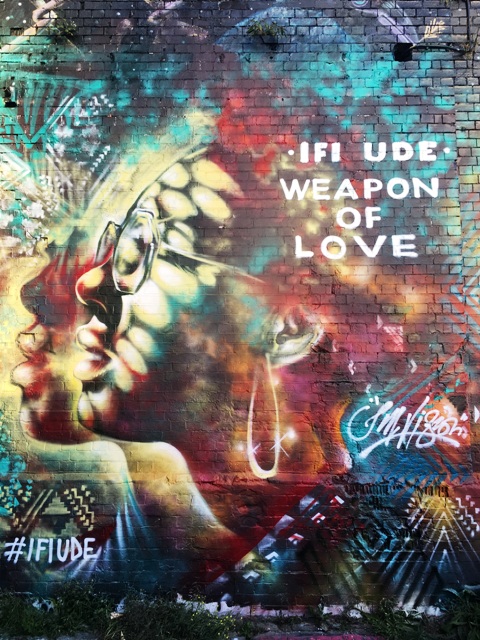 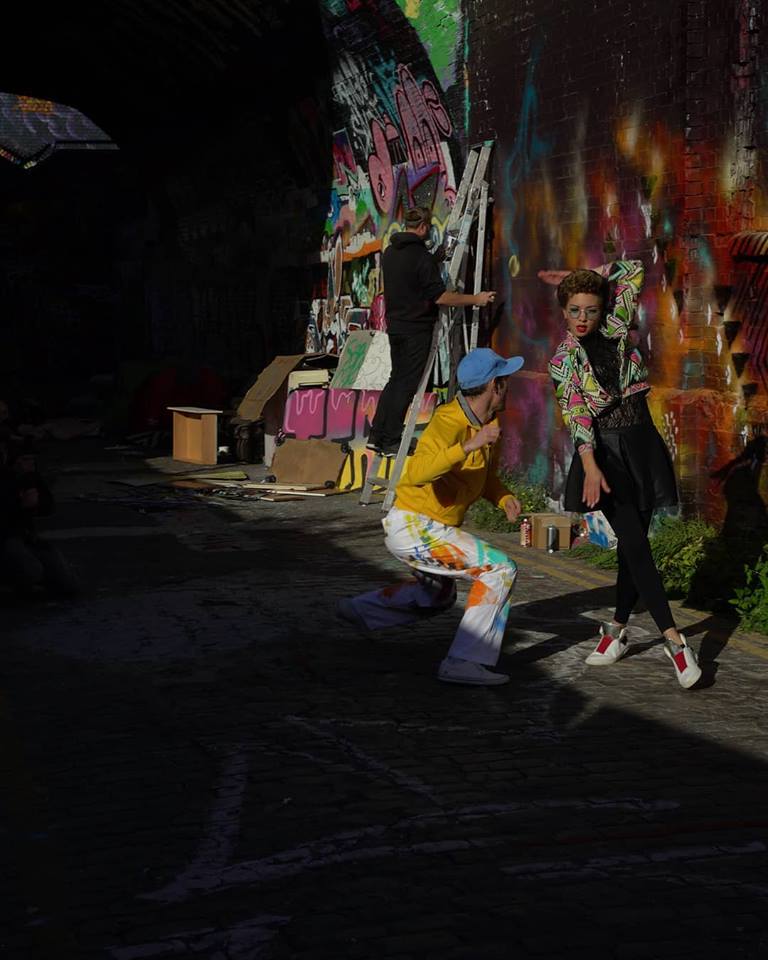 Jim Vision is a child of the Eighties, future visionaire, Big wall painter. He has left his mark on the streets of London, easily recognisable for their bold, colourful, dynamic vision. His future prophecies art series sometimes come true. www.jimvision.co.uk 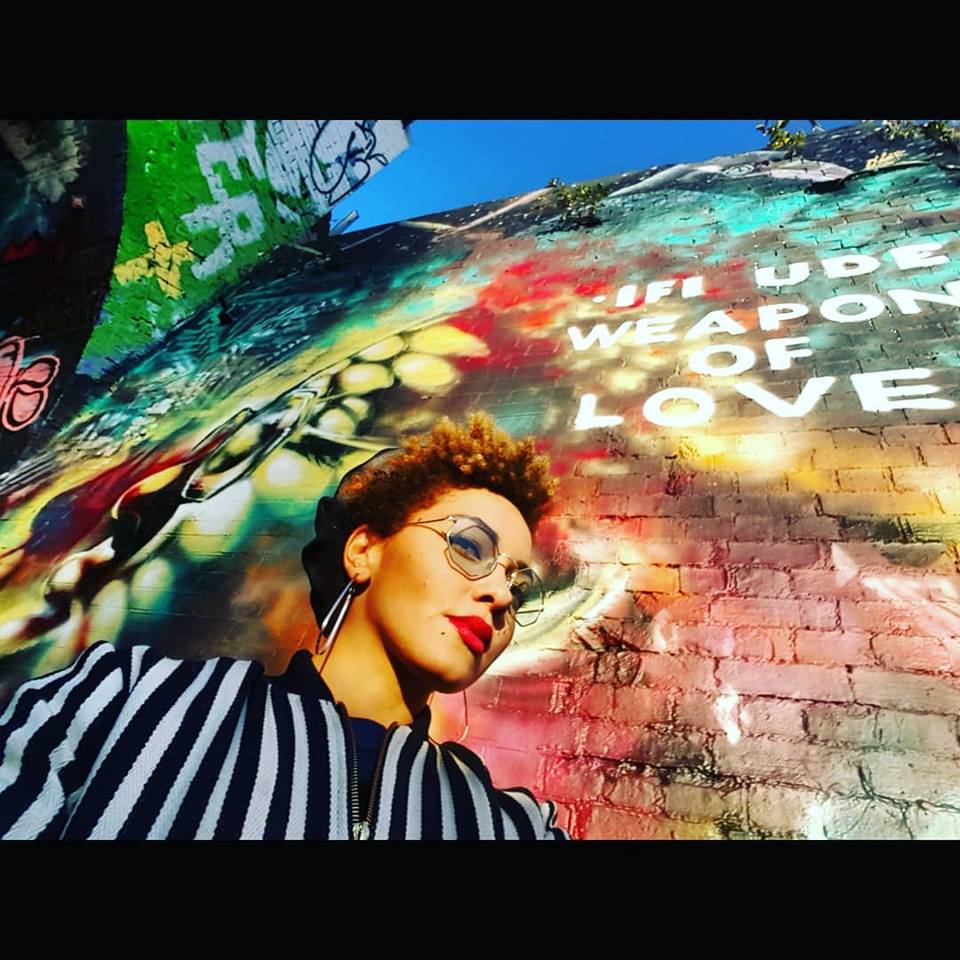 ‘Weapon of Love‘ is the new single from Ifi Ude, set for release on the 26th of October via New Moons, a new imprint of the Killing Moon group. The multitalented artist, of Nigerian-Polish descent, recorded and produced the new single in Baltic Studios in Haggerston with Jack Chown (Jessie Ware, The Rolling Stones, Liam Gallagher, Years & Years). Accompanying the new release will be a video documenting an artistic collaboration with East London street artist and muralist Jim Vision, who has worked on murals for Marvel Studios, I AM LEGION (Foreign Beggars / Noisia) and Lazy Habits. Jim has a unique painting style, and his work often features thought provoking subjects, travelling across the continents to create authentic mural videos.

Ifi Ude co-hosts a TV show in her home country of Poland and is recognized as one of the most innovative artists in the Polish music scene, having received a Fryderyk nomination for her debut album in 2013 (which she crowd-funded and produced herself). ‘Weapon of Love’ is the next track from a forthcoming EP, following the first single, ‘Love Is Stronger’, that was released in January 2018 on a compilation album with Killing Moon. ‘Weapon of Love’ is a delectable musical melting pot, mixing trip hop with afro-beats, turning groove and bass laden by the chorus, where Ifi’s electronic dynamism comes truly into fruition. ‘Weapon of Love’ is a carefully crafted, certified avant-pop anthem.