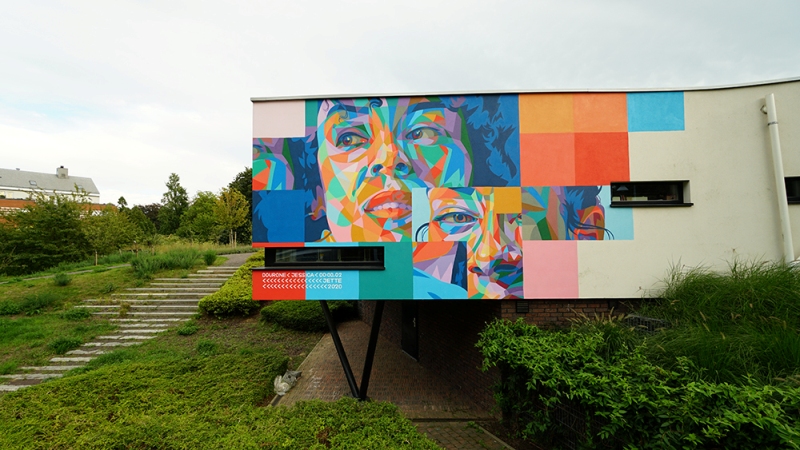 Adding to the ongoing project of Dourone titled FRAGMENTED RECORD depicting 2 seconds from a chosen character, the artist presents JESSICA!

JESSICA 00: 00,02 is the re-transcription of two seconds of her life in a modern building in the city of Jette in Belgium.

2 seconds of her life that come to complete the record started by Dourone in 2018, FRAGMENTED RECORD.
Record that expresses the adaptation of the human species on a planet in constant evolution, studying the decomposition of movement / time and emotion / feeling. 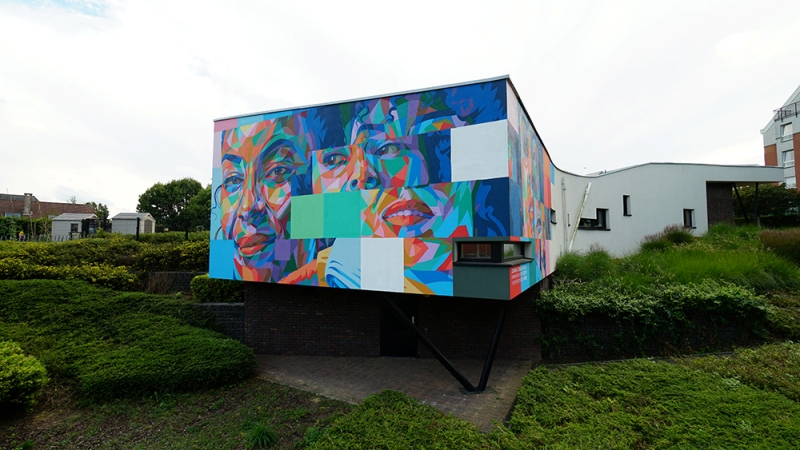 “I always try to focus on the positive aspects of what life has to offer. At the moment the world has a conversation and the only thing we can do is listen to it and learn from mistakes. “ (Jessica, November 2019) 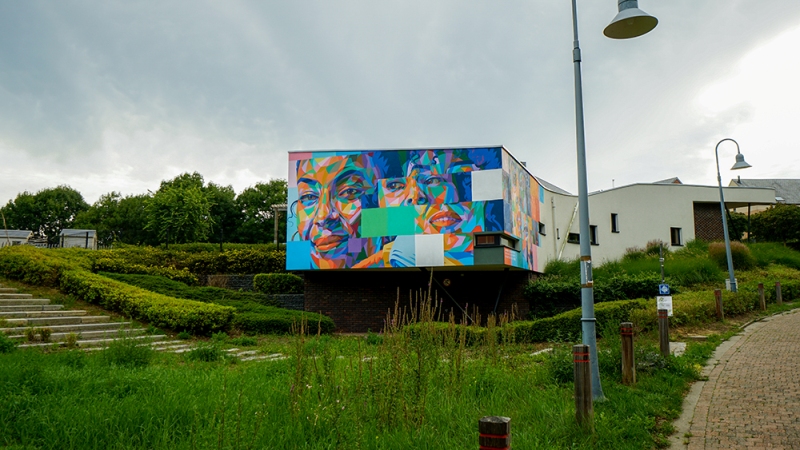 Jessica is a student in international communication and media has created a collective fund to support victims of sexual violence as a weapon of war in the Democratic Republic of the Congo. She is 22 years old and defines herself as bi-racial: half Congolese, half Belgian. 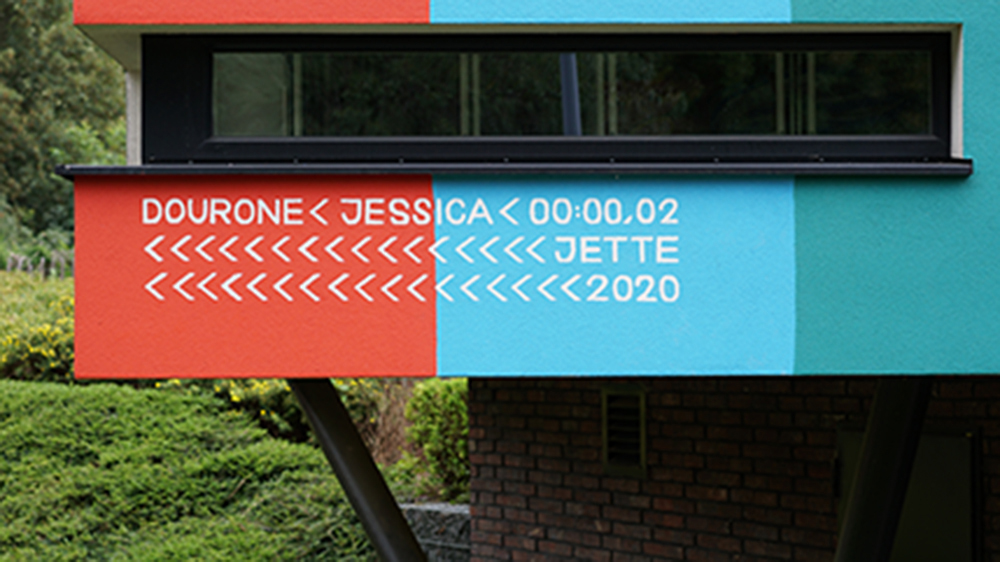