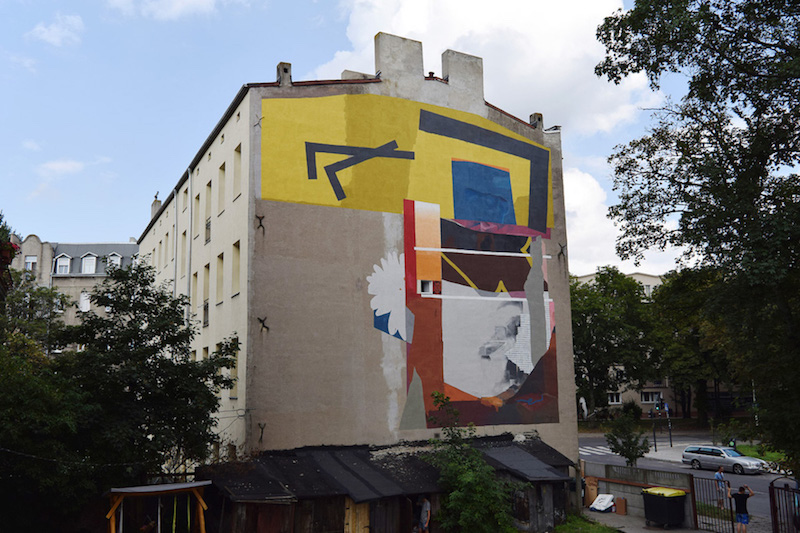 The Urban Forms Foundation and the Museum of Łódź invited Ivan Ninety and Johannes Mundinger to create this big and great wall in Poland. “Still Life with Adler” is a mural honoring the the artist/teacher Jankel Adler.

He was a teacher in Arts Academy Düsseldorf, together with Paul Klee, before the Nazi Party came to power in Germany. Jankel later became a soldier for the Polish army in France. 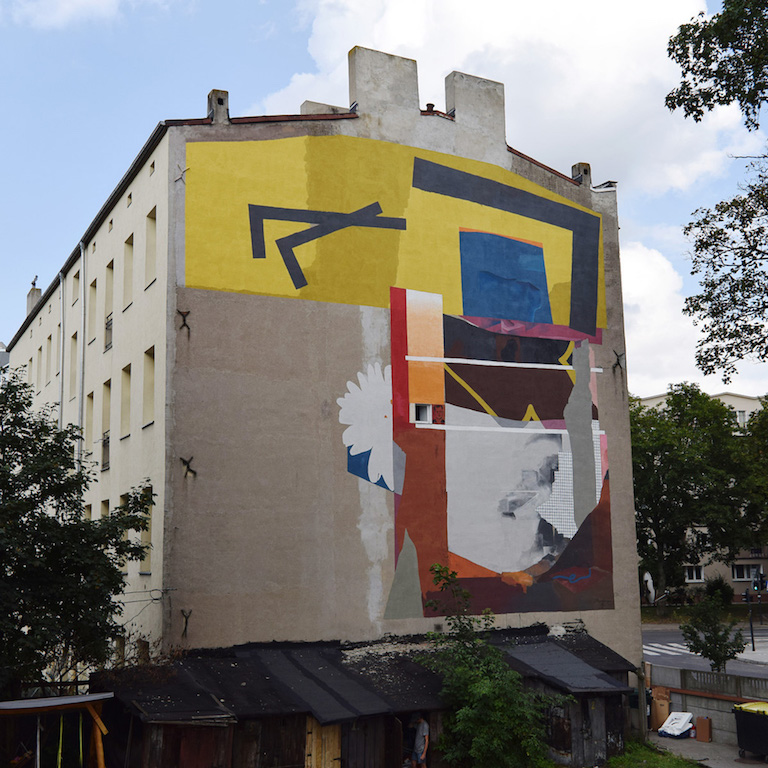 Ivan Ninety is an Russian artist from the Moscow area, that specialized in Wall painting, collage, assemblage, wooden sculpture, installation and illustration.

Johannes Mundinger is a German artist from Offenburg and his works goes from abstraction to figuration. 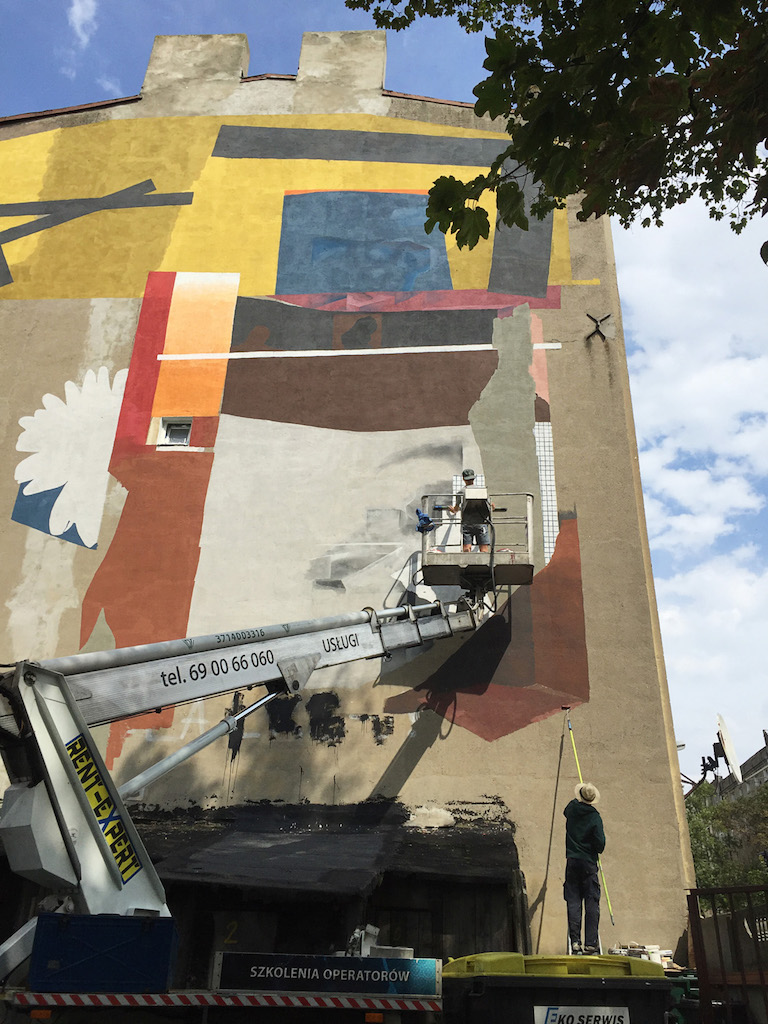 Curated by Sasha Krolikova for Urban Forms Foundation and the Museum of the city of Łódź. As part of Off Gallery 2.0, bringing artists from the city four origins, Polish, Russian, Jewish/Israeli and German to the city to leave a mural. 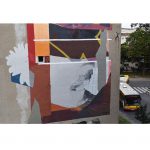 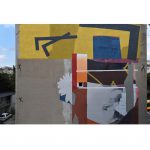 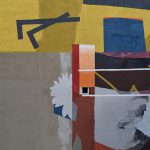 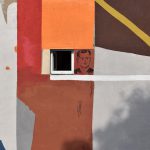 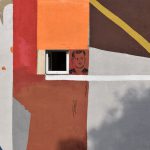 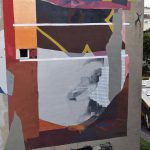 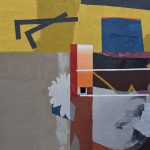 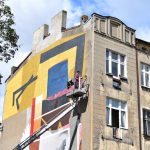 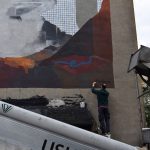