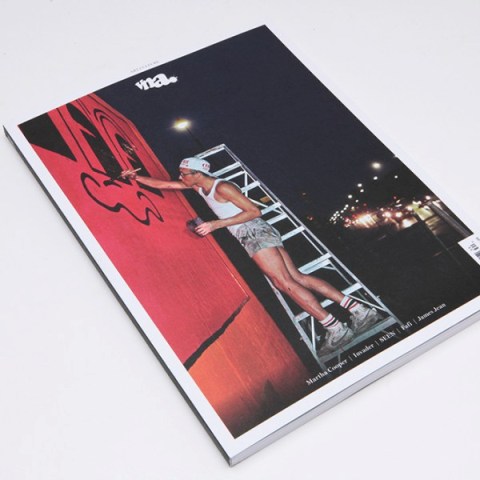 It’s been 10 years since we printed issue 1 of Very Nearly Almost. So how best to mark this epic, 10 year anniversary? With the original queen of graffiti and street art documentary, of course: The legendary Martha Cooper, who alongside Henry Chalfant, captured the early graffiti scene on camera in New York in the ’70s and ’80s. We’re proud to have Martha as our cover artist and an in depth interview covering her entire career to date. 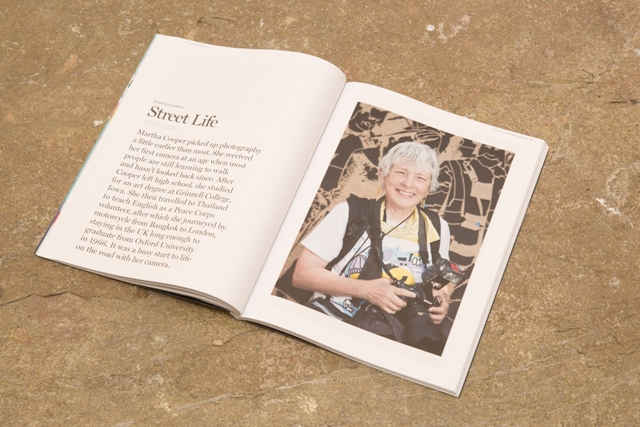 Having featured our Parisian friend Invader on the cover of VNA issue 16, we wanted to have him back in the magazine. This time he’s back describing some of the most important points in his artistic history for Diggin in the Crates.

Speaking of legend, Seen, ‘The God Father of graffiti’, has always been someone we have admired and respected. From painting subway cars in the 70’s and 80’s to an impressive tattoo and art career we finally sat down with him for a long, long overdue conversation.

When looking at who to feature, one name has continued to come up and that is James Jean. His silky mysterious images are mesmerising and we just had to get an interview and try to understand a little more about the man behind the amazing art.

Fafi is one of those street artists that helped kicked this whole art movement off. Her buxom, bodacious characters have graced walls and canvases for decades now. An instantly recognisable style that has withstood the test of time. We caught up with her in Berlin to get the lowdown on the story so far.

Bringing it back to the UK, Dave White has always been a huge artist associated with sneaker culture and his representation of classic shoes. Since then he’s been on a personal evolution, with his unique paint splattered work extending to stunning representations of the natural world. We just had to catch up with Dave and find out more.

Somehow we’ve managed to squeeze in even more to Issue 34. We finally got the chance to interview Japanese master, Usugrow, Todd Francis, Selina Miles, Ghostpatrol, Kai and Sunny and Urban Nation. 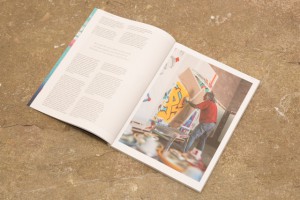 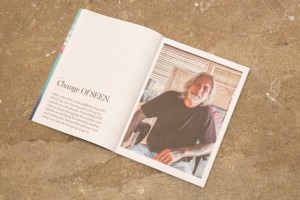 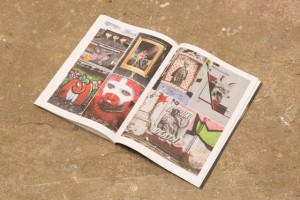 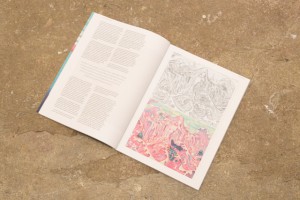 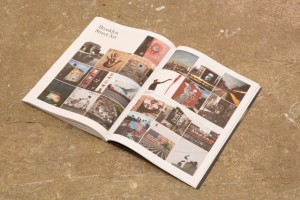 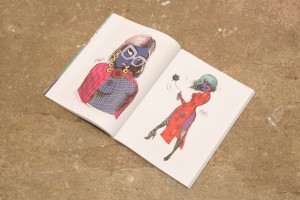 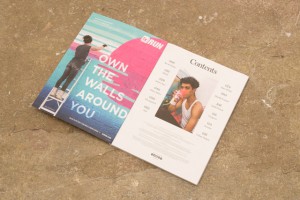 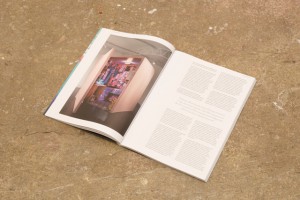 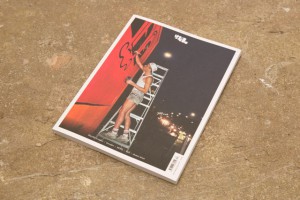 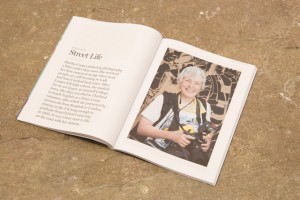 ISSUE 34 – OUT NOW – ONLINE AT: www.verynearlyalmost.com