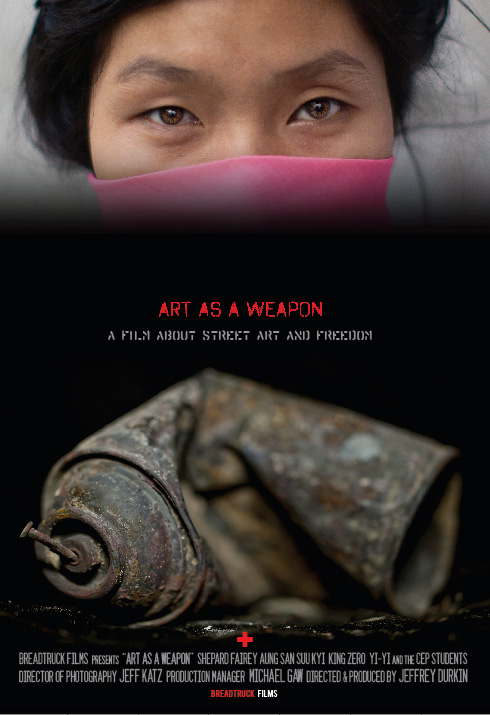 There are many documentaries that bring us to the history of graffiti and street art as a significant global movement. Many of them show us how the graffiti was born as an expression of self-affirmation and as a popular or marginal response to the saturation of the public space by the advertising and therefore also with the desire to become a communicative act.
Films like Style Wars, Beautiful Losers or Wall Writers, are already parts of the History, they draw us to the origins of this explosion of street creation linked to youth movements.

But let’s focus on some film projects or documentaries  where urban art is shown as a catalyst and transforming public space; where urban art is used as a tool that gives voice to young to an increasingly evident need in the current reality : to re-claim the street as a space of expression and freedom. 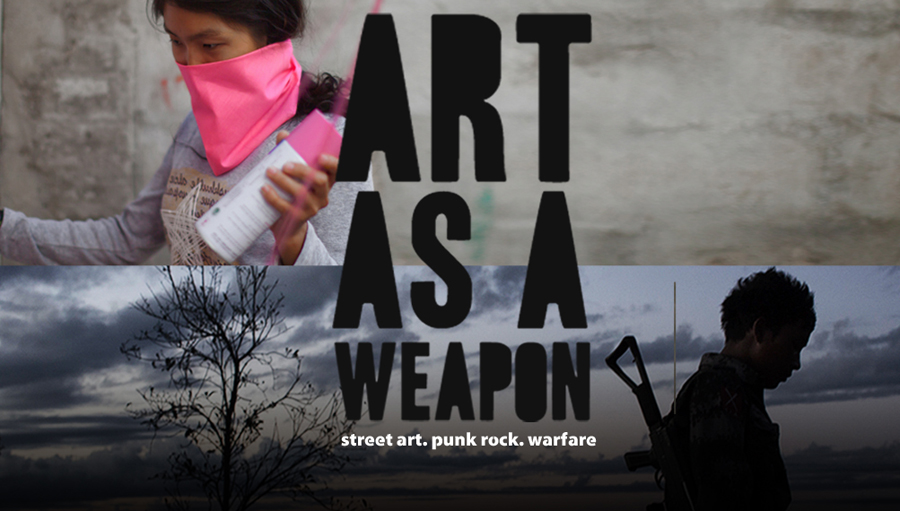 “Art as a weapon” a new documentary featuring Shepard Fairey.

The latest example is directed by Jeff Durkin and featuring Shepard Fairey. “Art As A Weapon” is a documentary that explores the turmoil brought upon the people of Myanmar(Burma) through their tyrannical government, as well as how the county’s younger generation is taking a unique stance to fight against it. Focusing on an art school in Burma, the film shows how kids are learning to utilize street art as a form of peaceful protest against their militarized oppressors. Inciting a non-violent struggle between themselves and the powers that be, the film examines how graffiti, Buddhism and punk rock all come together as a solitary voice for change. The American street artist Shepard Fairey (OBEY Giant) acts as a form of narrator through the film’s natural progression. Fairey, who in San Diego is seen completing his portrait of a 30ft. Burmese monk, explains the philosophies and intended meanings behind street art as a whole. “Art as a weapon” is available now for both rental and download through Vimeo’s On Demand service. Watch the trailer: 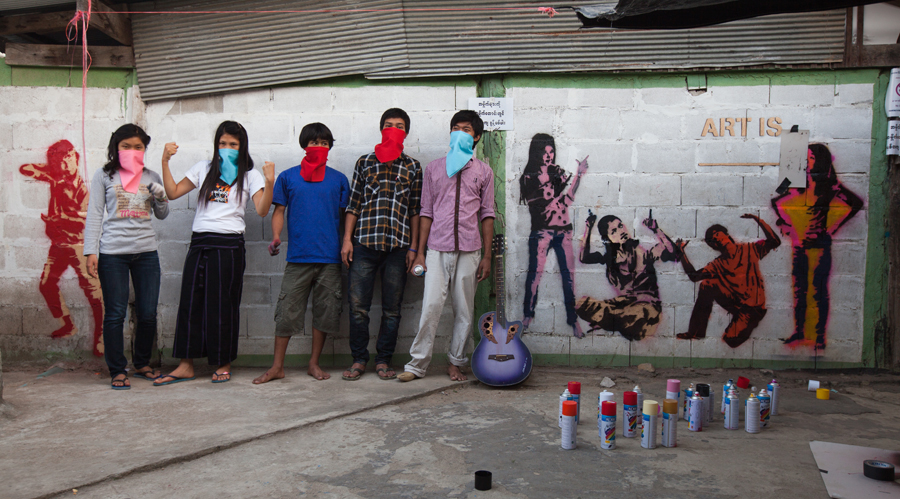 The collective of artists BOA MISTURA can also be used as an example; they combine their artistic practice with the development of community projects where their artwork generates collaborative experiences. Boa Mistura aim is to encourage local communities, especially the youth, to improve its image abroad and into, building a more positive identity of their own communities. “Diamond Inside“narrates their journey to CapeTown where they came into contact with artists and residents of the slums of the city, as Khayelitsa or Woodstock, in order to paint murals to inspire a change in the community through art. The documentary shows personal experiences of many people who struggle to generate that change between the most disadvantaged. 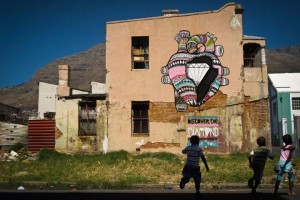 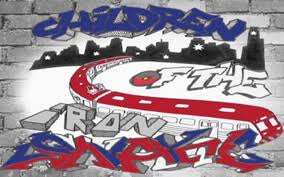 When we talk about youth and Street Art, it’s worth mentioning another documentary, “Children of the iron Snake”, that addresses the role played by youth in the claim of the street as speaker. “Children of the iron Snake” chronicles the beginnings of graffiti in Melbourne from the  hand of its protagonists. Through various interviews we enter in the lives of young people  who used spray to fight against the System. Watch: http://vimeo.com/64627799

These different examples address different contexts, but they all show the force with which young people try to cope with the rules imposed by the systems and governments, fighting for their freedom of expression, taking up art as a tool of social transformation; “Art as a weapon” being the latest example of how youth is using street art as a peaceful protest weapon (https://vimeo.com/ondemand/art) 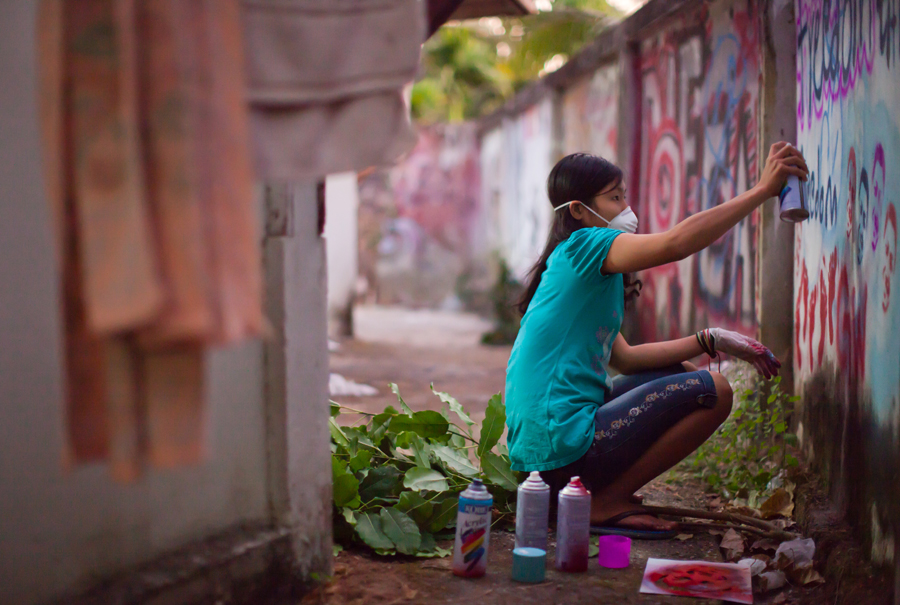 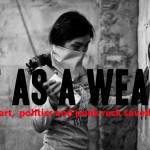 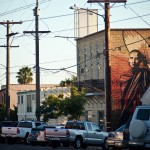 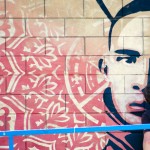 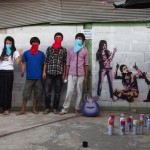 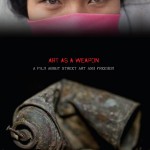 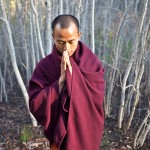