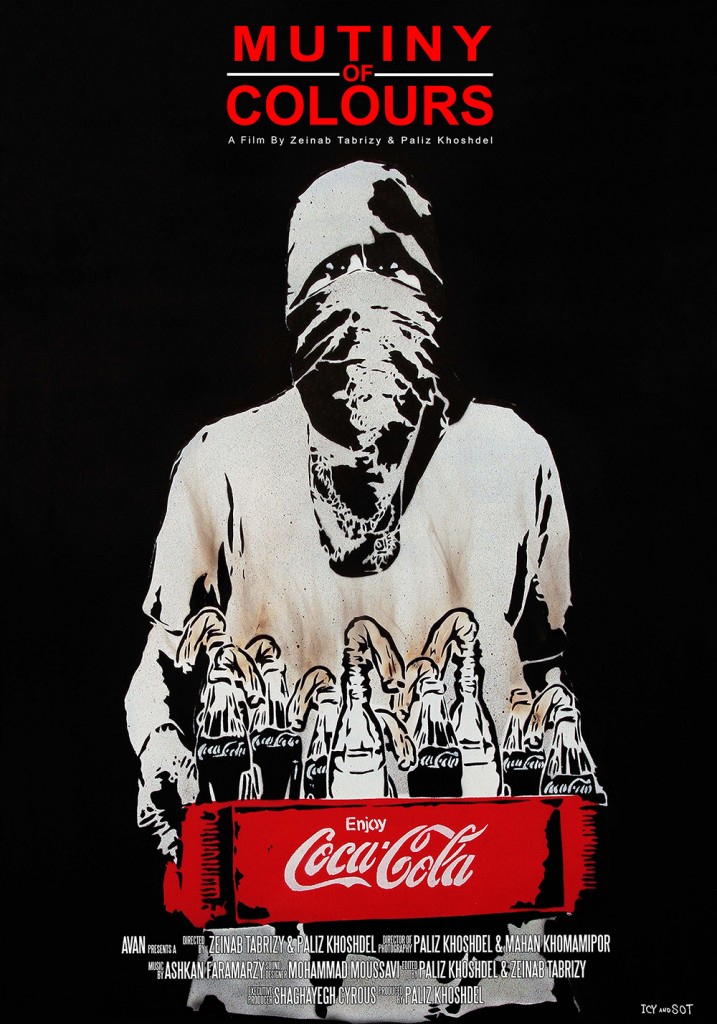 Mutiny Of Colours is a feature-length documentary film about Street Art & Graffiti in Islamic Republic of IRAN. The Film has Four episodes showing Life/Art life of Five Iranian street artists. Video shooting has begun since 2012 and it still continues. The Filmmakers have spent a lot of time with the artists so they’ll be able to show all the angles of what these artists have been and will be through cause of painting their art on walls of Iran.  Also the directors have talked with Police officers and Governmental agents in front of camera so maybe they would understand what Street Art is about truly. and of course interviewing the Artists too and there’s evidence that Government knows Street art as Satanism and Slogan writing against the nation so the penalty usually would be prison for the artists.

According to all the issues Iranian street artists are facing, most of them decide to immigrate and leave their family and homeland forever. cause government leave them no other choices.
“The main reason we’re making this documentary is we still hope someday government and people know the truth behind Street Art. It’s all about Peace, love & freedom of expression, Period!” says Zeinab & Paliz Directors of the film.

The process of making this Independent film stopped cause of financial issues. Directors of the film have claimed they are going to launch a Kickstarter Campaign on June 28th 2015 so lots of people could participate in the project. 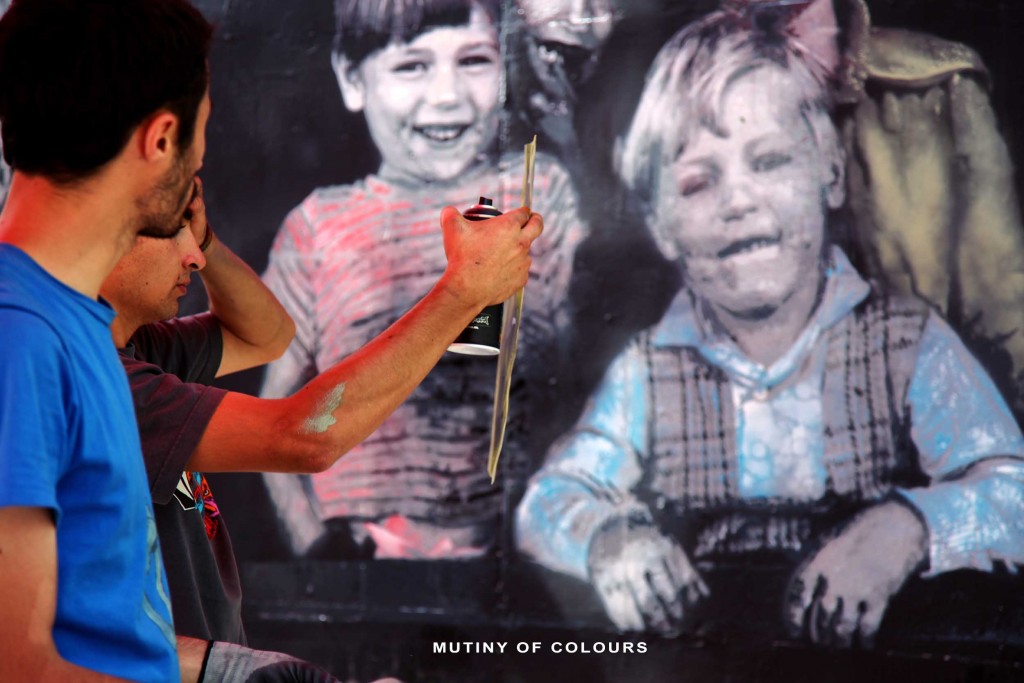 Also, on Picnic Magazine we see that Mutiny Of Colours was mentioned as one of “The 5 Essential Documentaries To Understand Street Art“.

COMPETITION: You are all invited to make an Artwork with the MUTINY OF COLOURS title, as unique as possible. It can be written using anything! The photo which has the most likes from the FB viewers will be the winner & will get All our Digital Rewards that we’re going to give to our kickstarter campaign Backers!! they need to Email their photos to: [email protected]

Short BIO of the Directors:

-Zainab Tabrizy, graduated Bachelor of Arts degree from Art University of Tehran in Cinema course. Her film activity began in 2005. 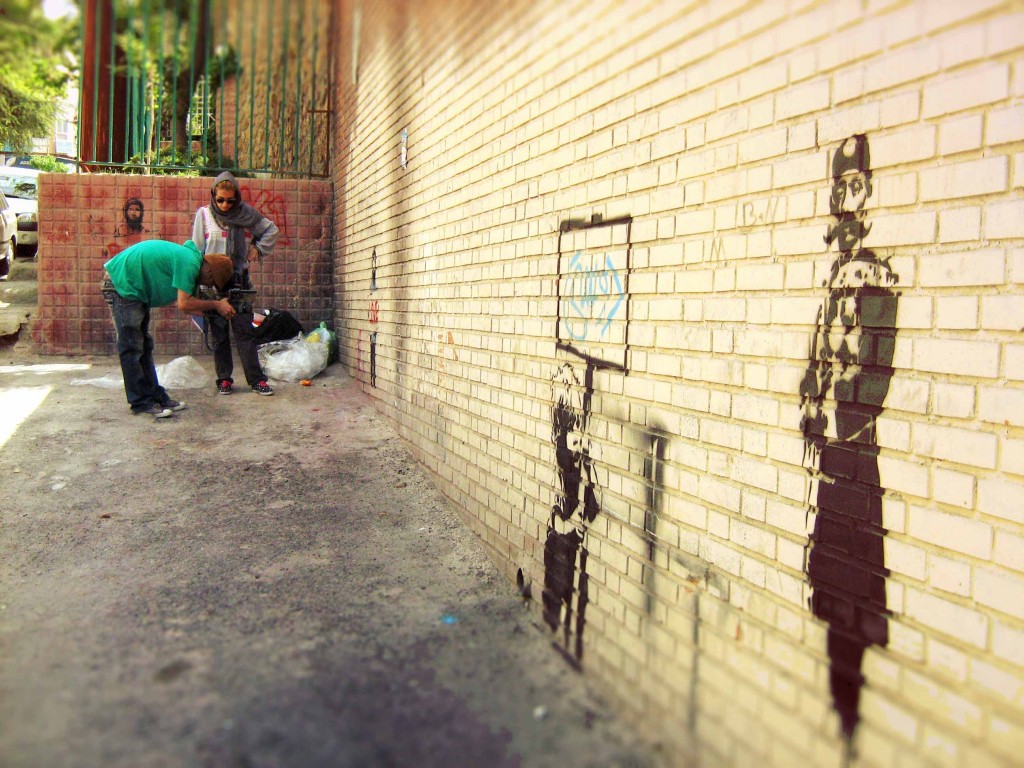 .In 2014, Produced and Edited “On Underground” Directed by Mahan Khomamipor.

.Since 2012 Directing “Mutiny of Colours” collaborating with Zeinab Tabrizy .