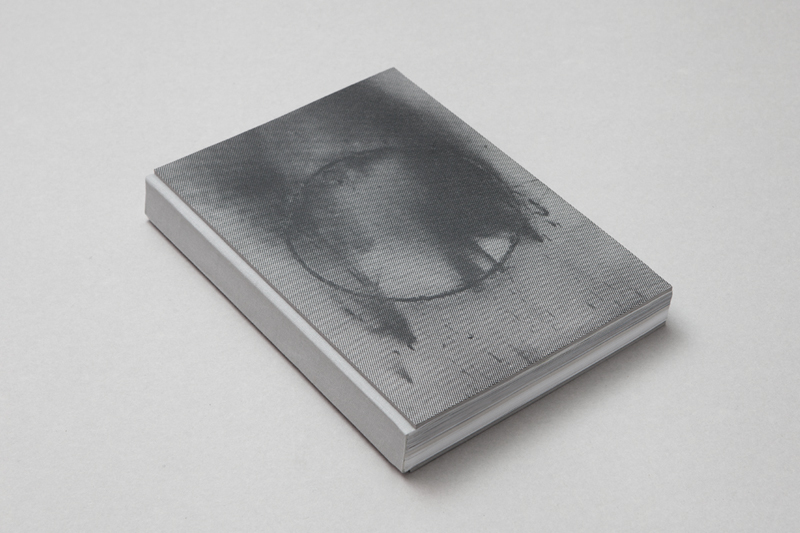 Memento Mori comes from the need of Borondo to fix in a book what has been, in order to continue with what it will be: in this book the artist lets us discover himself in complete freedom and honesty, opening the doors of his archive and showing an unknown part of his work, which represents indeed the heart of all his artistic production: the research.

Sketches, drafts, photographic references, all produced by the artist himself and collected during those last years. Photos taken all along his travels and on the roads he walked on, or by who walked by his side. All the volume tells us about Borondo’s creative process and artistic work, since the beginnings until 2014, also trough four essays by Edoardo Sassi, Simone Pallotta, Carmen Main and James Buxton. 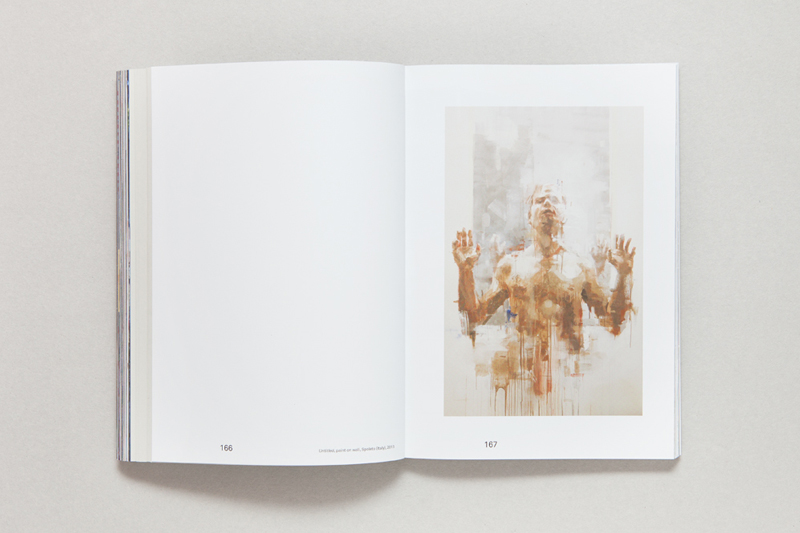 A book that is connected to the street, and to what the street has represented for this artist: the freedom and the opportunity to base his life on art, and to show it to all of us. The street has no rules for Borondo, and if there were any, he found a way to break them. The streets has no limits, it’s never closed, it always exists and it always leads somewhere. The edition is produced and coedited by Chiara Caprasecca and Chiara Pietropaoli.

Gonzalo Borondo was born in Spain 1989. He grew up in Segovia where his mother let him paint the hallway of his house and his father spent his life restoring Christs and Holy Maries. In 2003 he moves to Madrid where he strengthens his relationship with Graffiti. Some years after he starts visiting the studio of his “master” Jose Garcia Herranz.

There he discovers the pleasure of experiment with different techniques and studies the old masters of painting. Borondo studies in Madrid and Rome Academies of Fine Art but never finishes. With just 18 years old he participates at his first art festival in Istambul and since then he’s done personal exhibitions in cities such as Rome, Madrid, Paris and London while working throughout Europe, in the public spaces, his favourite gallery. 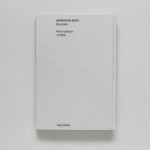 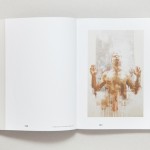 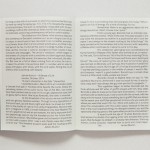 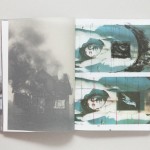 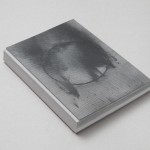 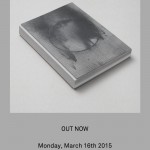 The special edition is currently sold out but the standard edition (1000 copies) is now available on line and you can purchase it here http://www.yardpress.it/memento-mori/