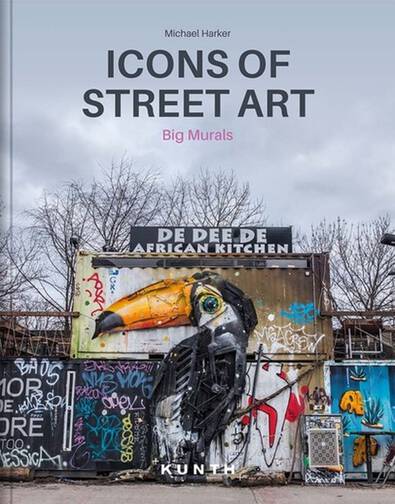 Huge works of art occupying entire facades, often with a political and socially critical message. The illustrated book “Icons of Street Art” shows the special charisma and significance of this street art in examples from Berlin, Lisbon, Paris, London, New York and Bangkok.  In large-format pictures, works by over 150 artists are presented. The preface was written by Bordalo II, who uses his “Trash Animals” to creatively translate the theme of the environment and its destruction. His large-scale works in their unique blend of sculpture and painting techniques are represented all over the world. 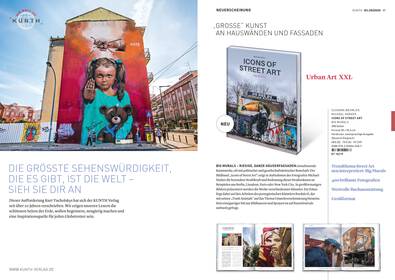 Street art is probably the most democratic art of our time. It originates for the people and changes their everyday life. The contact with the viewer is immediate and it needs no explanation. Big murals are a relatively new form of street art that goes hand in hand with their public recognition and the advent of the great street art festivals in many cities.
Years ago, photographer Michael Harker began to document graffiti on his photo journeys, as they fascinated him. Over time this became an important topic and there was an intense involvement with this art form. 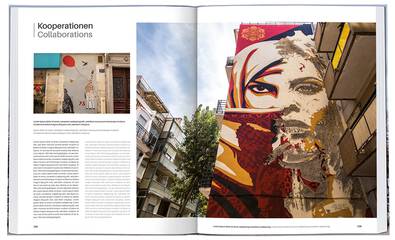 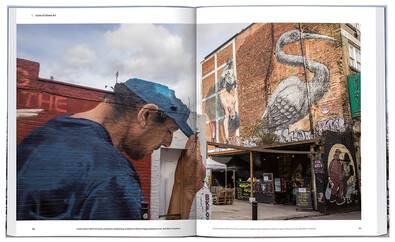 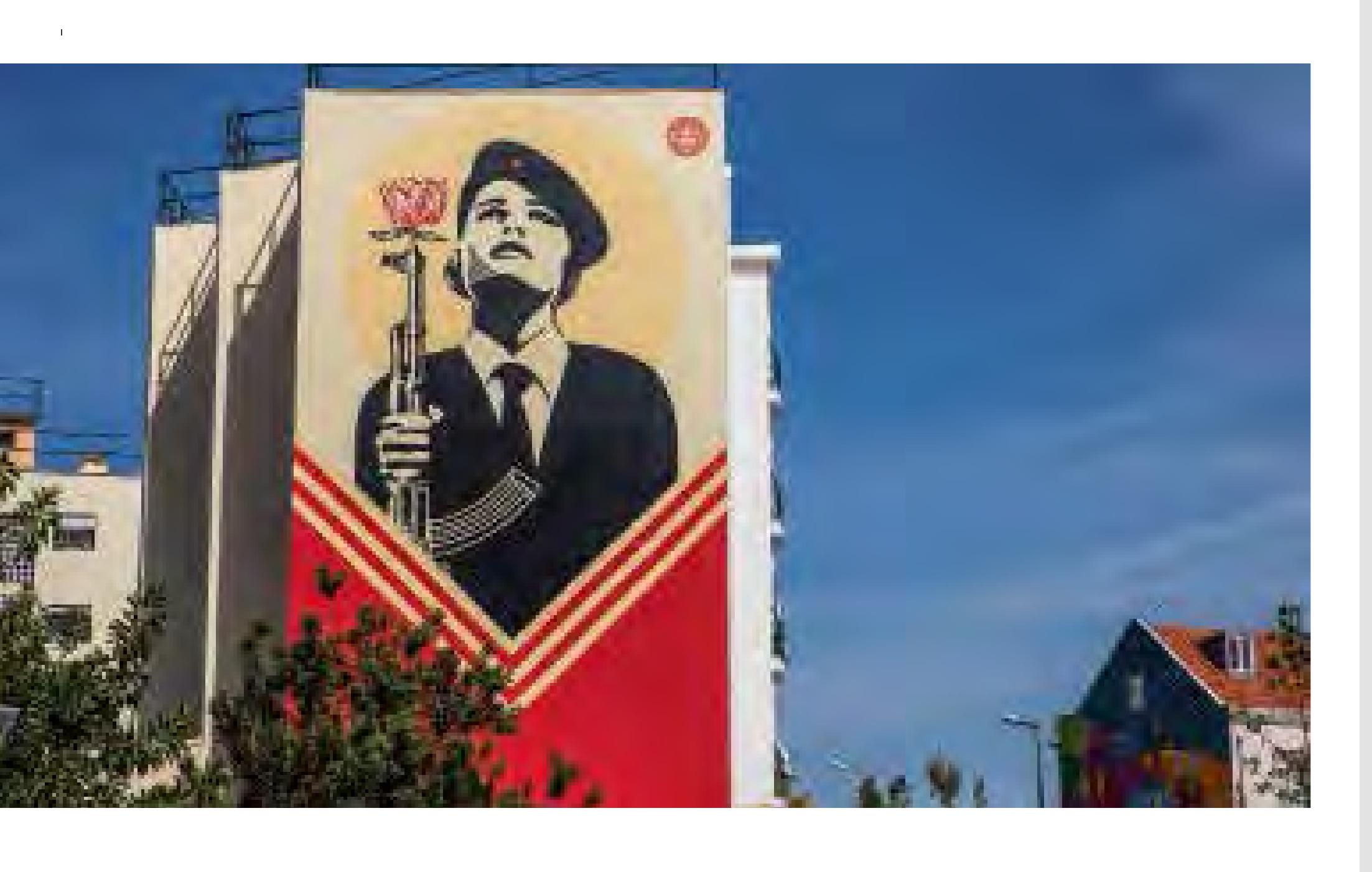 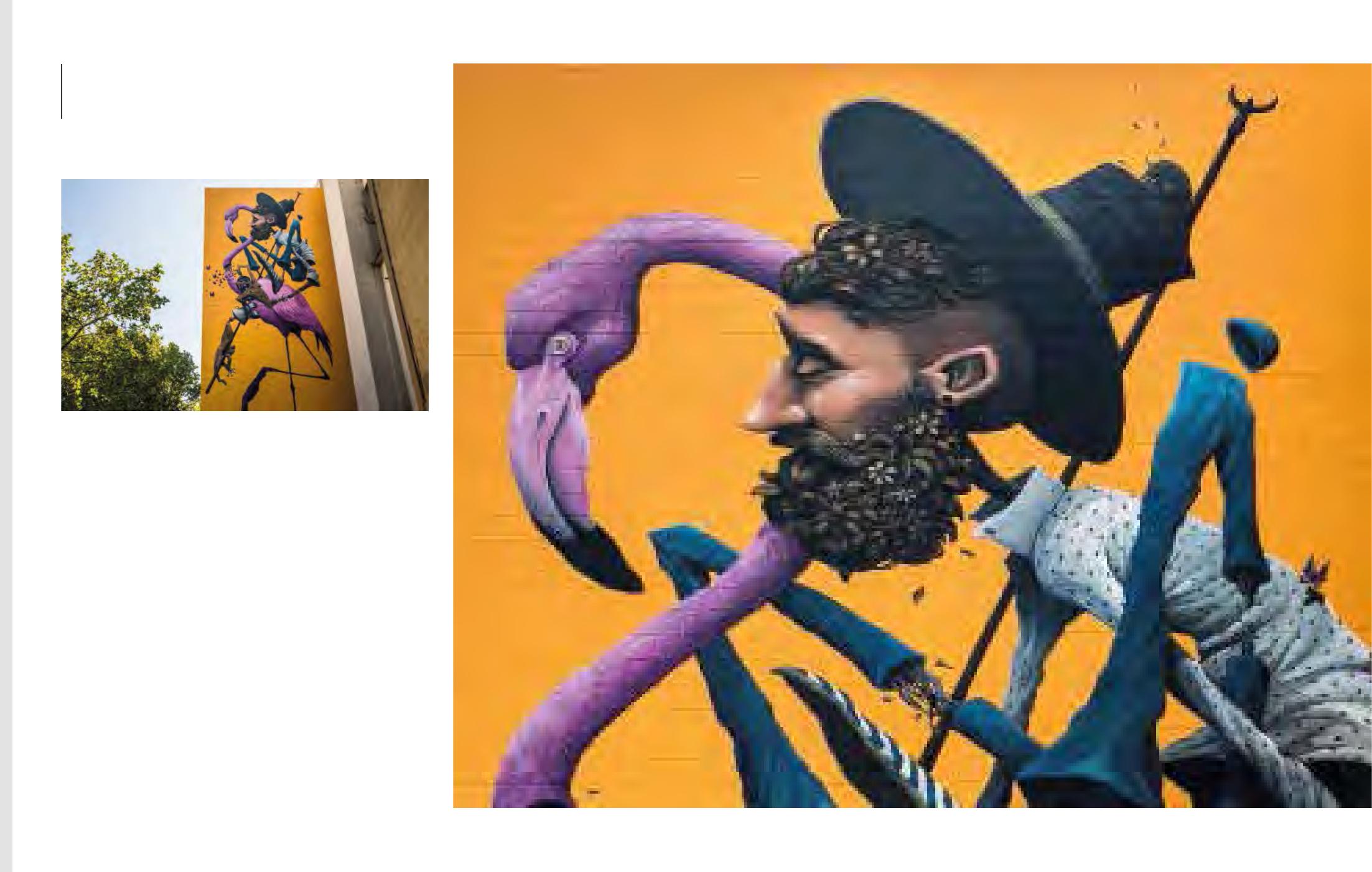 Michael Harker, born in Munich, studied business administration in Vienna. already during this time he found his passion for photography. However, after finishing his studies he worked for more than 30 years as a management consultant for large companies. Only after 2007 he did realize his passion for photography. As a newcomer and self – taught. he turned to professional photography. He photographs people, cities and landscapes with the romantic eyes
of the street photographer and with the unshakable belief in the good and beautiful in the world. With his camera,
Michael Harker captures moments from an unexpected perspective, showing the beauty in often unexpected places in their graphic resolution. His works show the magic and the emotion of the moment. The images will let the depicted persons in all situations their dignity. 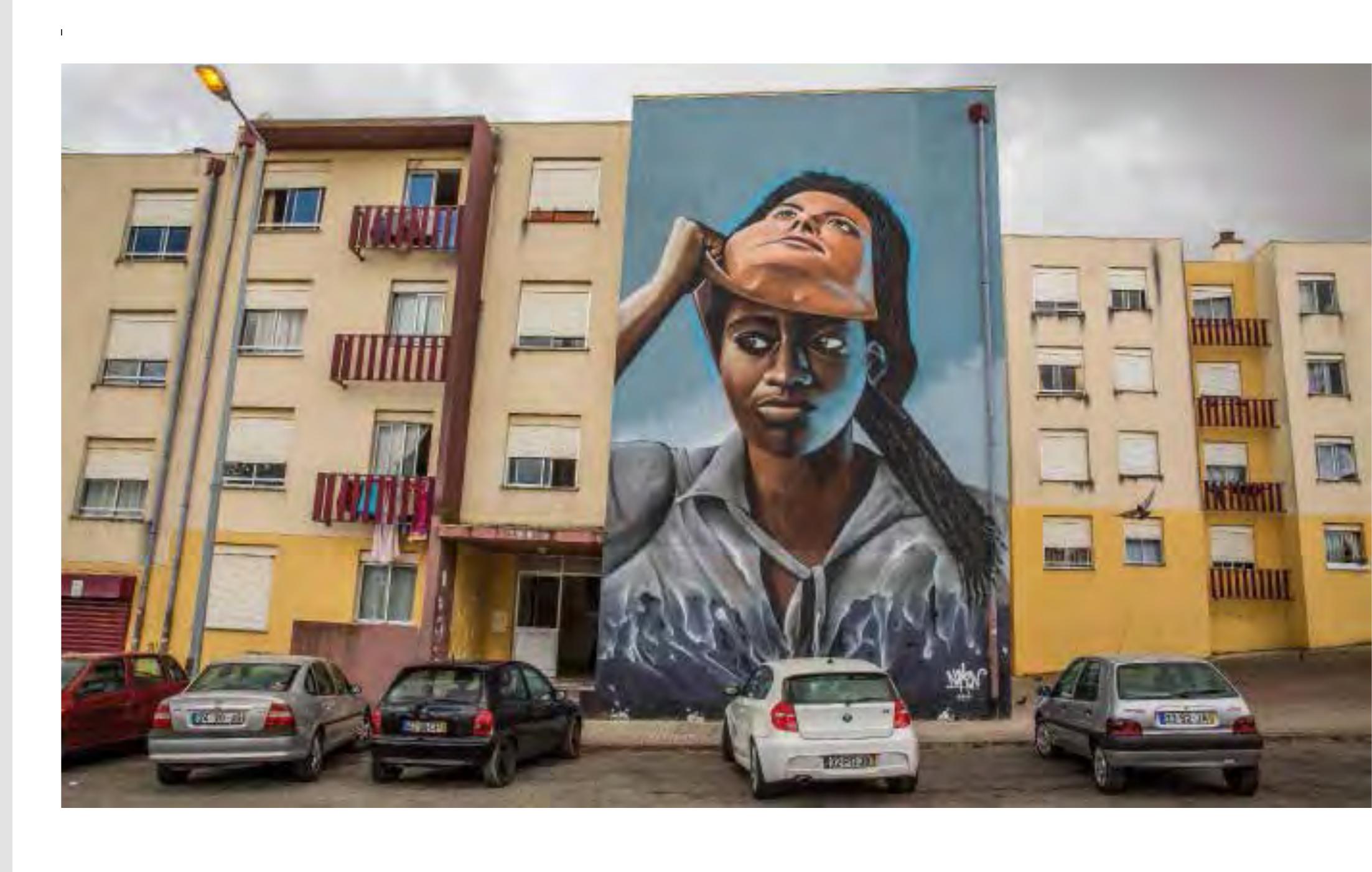 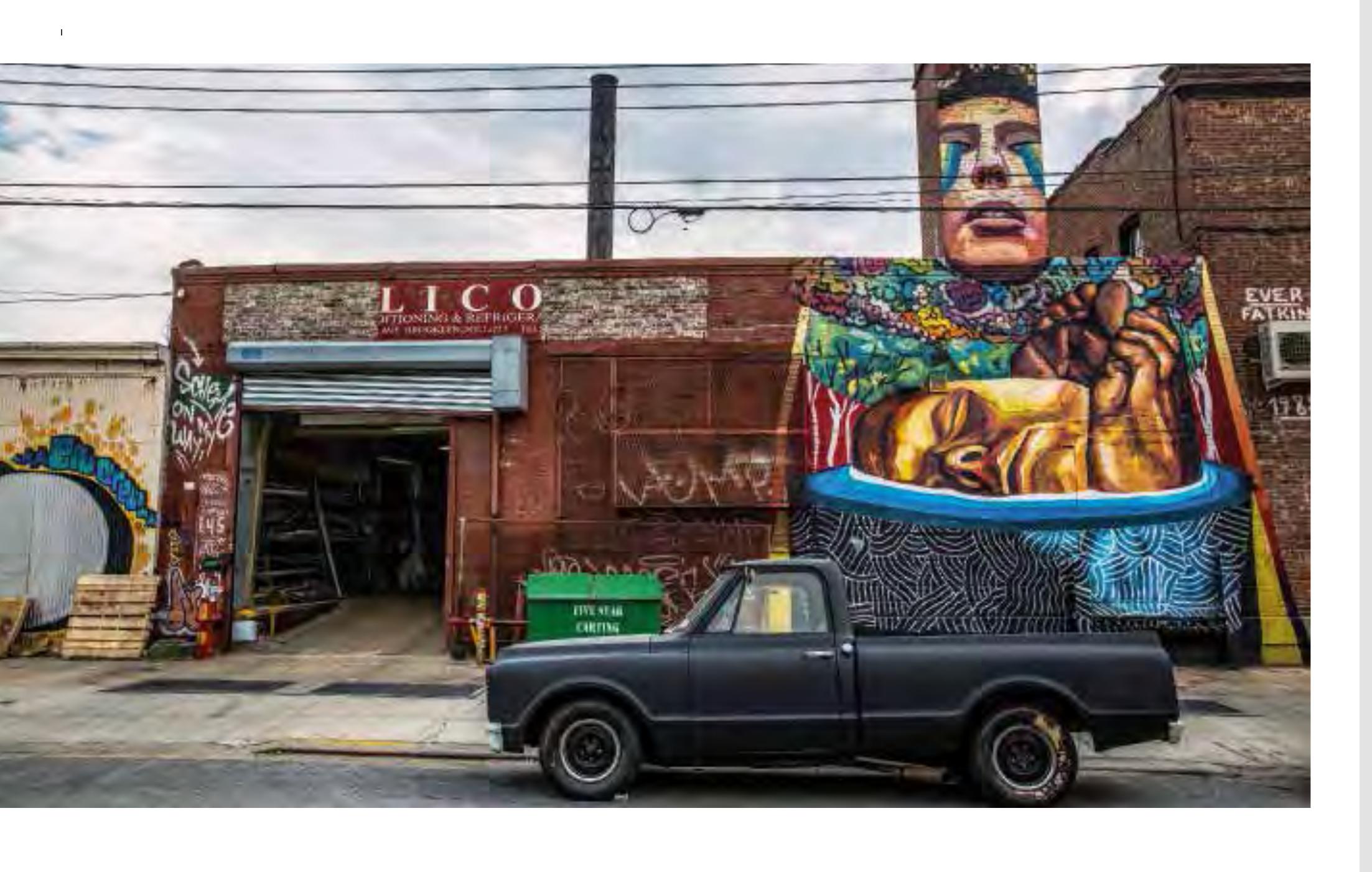 Michael Harker is currently under contract with renowned image banks, has published a number of large format calendars and is currently working on 2 book projects, one of them on India, with a major German publisher.