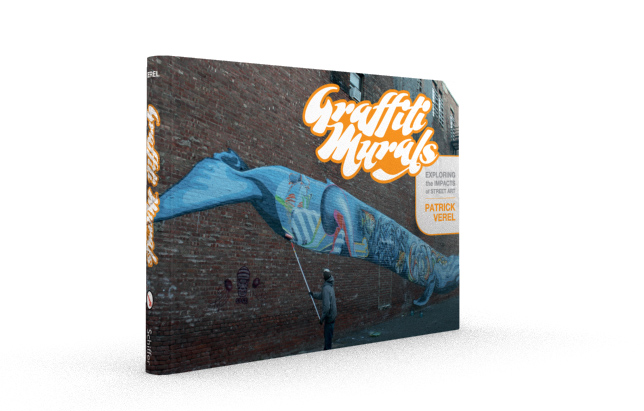 Six case studies conducted in New York City, Trenton, and Jersey City, explore how graffiti murals are created and what role they play in a city where buffing illegal graffiti is a lucrative business.

The author interviewed people affected on a daily basis by the murals at sites around the metropolitan area, as well as property owners who have allowed muralists to paint their property in hopes the graffiti murals would serve as a deterrent to vandalism—and provide a more aesthetically pleasing alternative to buffing. An analysis informed by cultural Marxism and supported by street photography suggests a radical departure from traditional New York City policy: instead of spending money exclusively on the elimination of illegal graffiti, resources should also be devoted to the creation of graffiti murals. In the end, graffiti removal teams and mural promoters are pursuing the same goal: making the city a more visually appealing place. 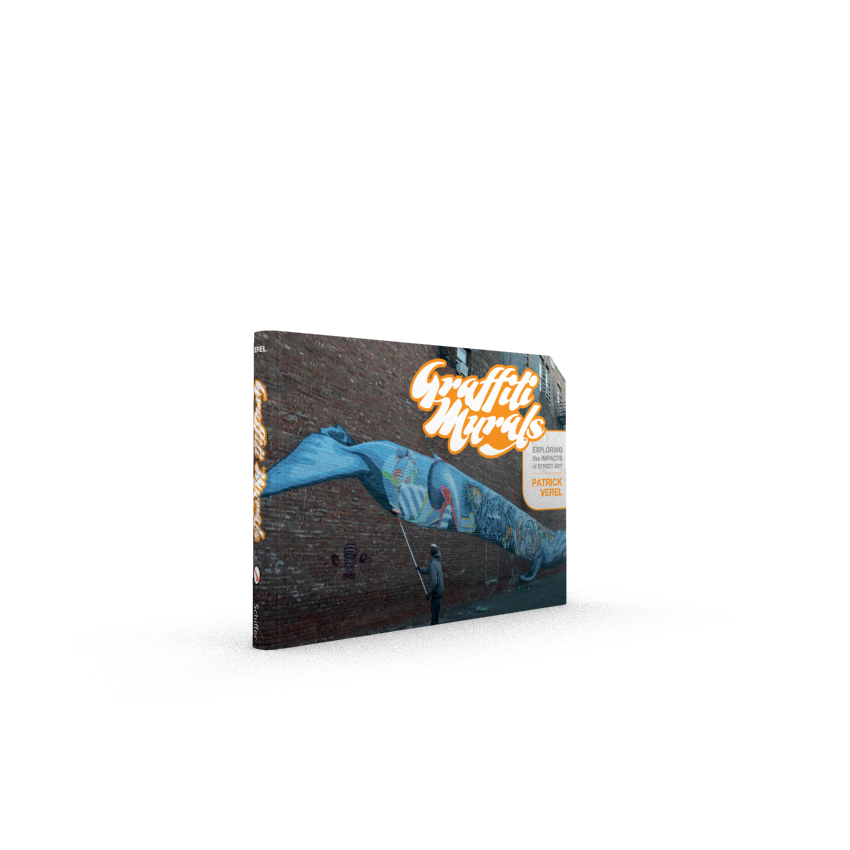