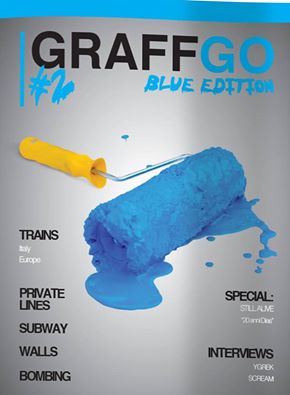 Graffgo is a fine Italian graffiti magazine. We present you the latest edition, the ”Blue edition” which has just been released and includes a featured interview with Swiss street artist YGREK. Check it out and get your own issue to stay in touch with the latest on Graffiti.

The project was born in Sicily on february of 2015 from a group of friends linked with the same passion for the visual arts and the traditional graffiti magazine. During its first year of activity Graffgo has made interviews with artists from different ideas and discipline. 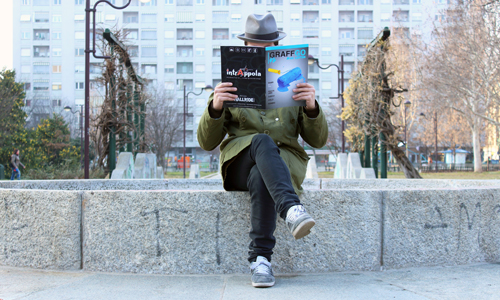 While creating the new issue called Blue edition, the staff of Graffgo magazine has been busy researching the web, looking everytime for innovative and original works by new arts and styles in the urban scene. 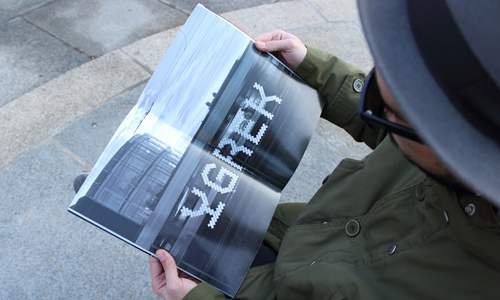 On this issue, the GraffGo team discovered YGREK’S work and immediately distinguished his great originality and unique style together with his extraordinary photographic ability.

YGREK is an artist from Geneva and here we offer you a short version of his interview.

-Who’s YGREK? When did you start doing urban art? and how?

In 2010, during my design studies at the HEAD in Geneva, I started to experience the art on fence. Once my Master Diploma in the pocket, I decided to go on with this project. I travelled to Berlin, and I created my first “YGREK” pieces with tape on fences during summer 2012.

-Your works are amazing, when you thought for the first time to be doing this?

It’s in 2010 that I used for the first time fences as graphic media. At the time I was using string instead of tape. With a friend, we were working on a rap album cover. We had to bring out the concept of “duality”. Creating illustrations with wool yarn on wire fences, we were mixing rigidity and softness, lightness and heaviness, heat and coldness… Thus we have achieved our firsts 5 frescoes on fences. At the time, it was thought to be the first to do this type of art.
2 years later, I began to use scotch tape instead of strings to create my fonts. Indeed, for my Master thesis at the HEAD of Geneva, I asked myself on public space and the way that we had there we express without causing any real damage. Then I thorough the idea of fences, but adding to the string, tape and aluminum cans. I then create nearly 100 complete fonts using these materials on the grid of fences.

-How long does it take to create an installation?
I can do some of that in less than 10 minutes, but others take me hours. It depends mostly on the dimensions, the difficulty, and the place where I want to realize the net. Usually I like to work during the night, while everybody are sleeping, to live again my youth from graffiti writer. 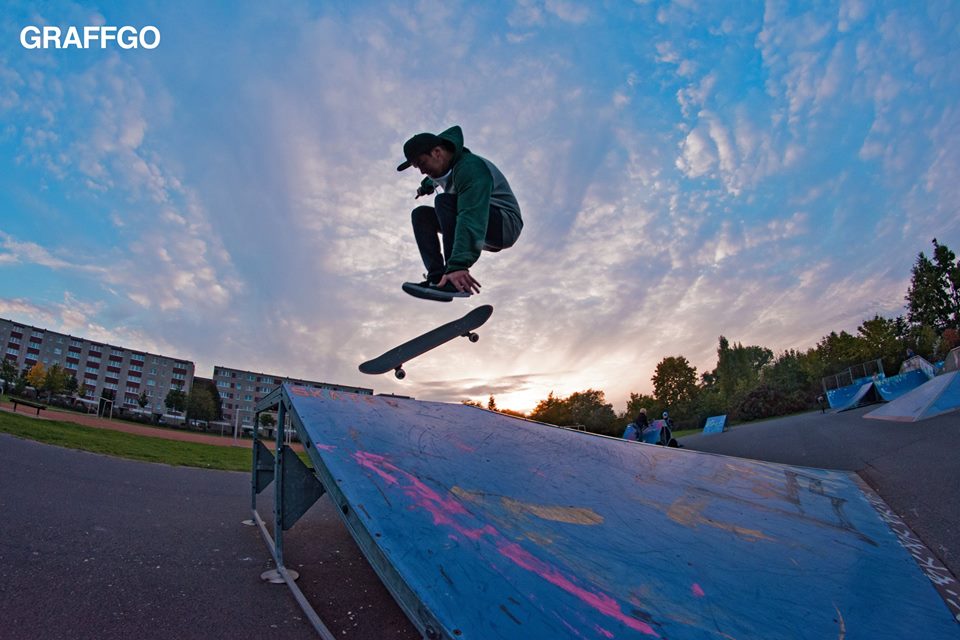 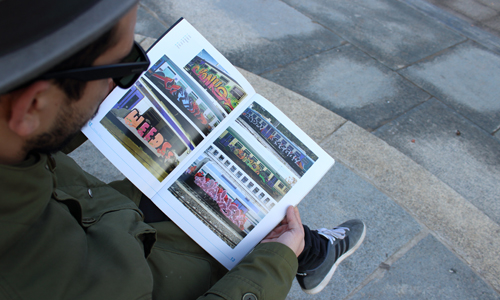 BLUE EDITION PREVIEW ON ISSUU: https://issuu.com/graffgo/docs/preview_3a3eb2160fdc02This is a list of the shop where is possible buy the magazine: