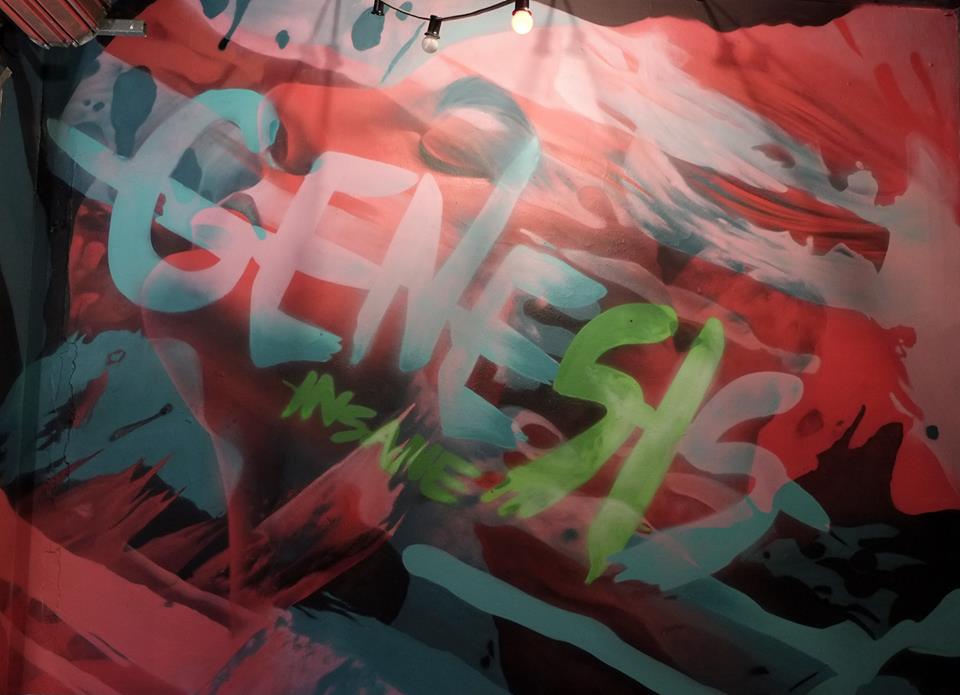 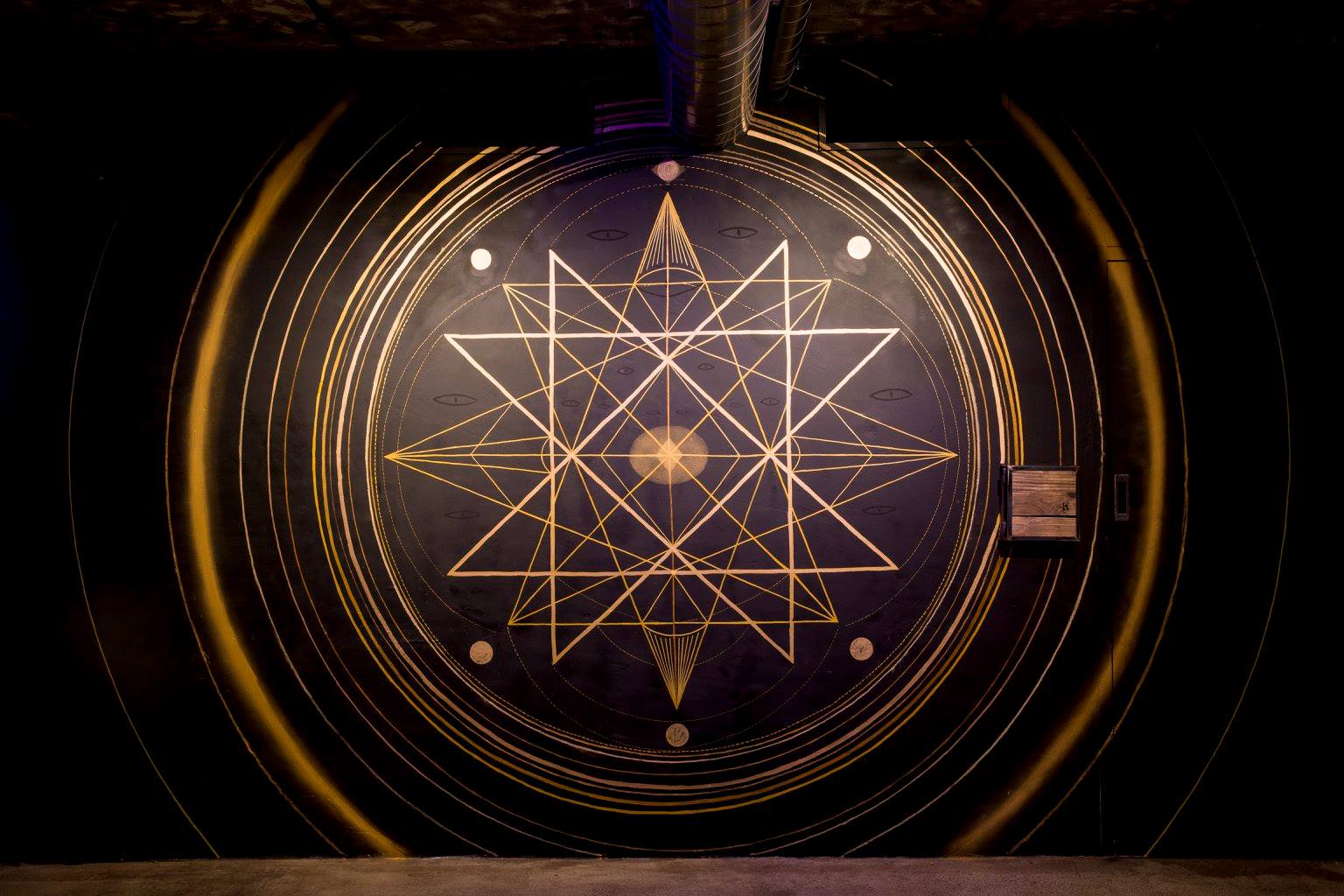 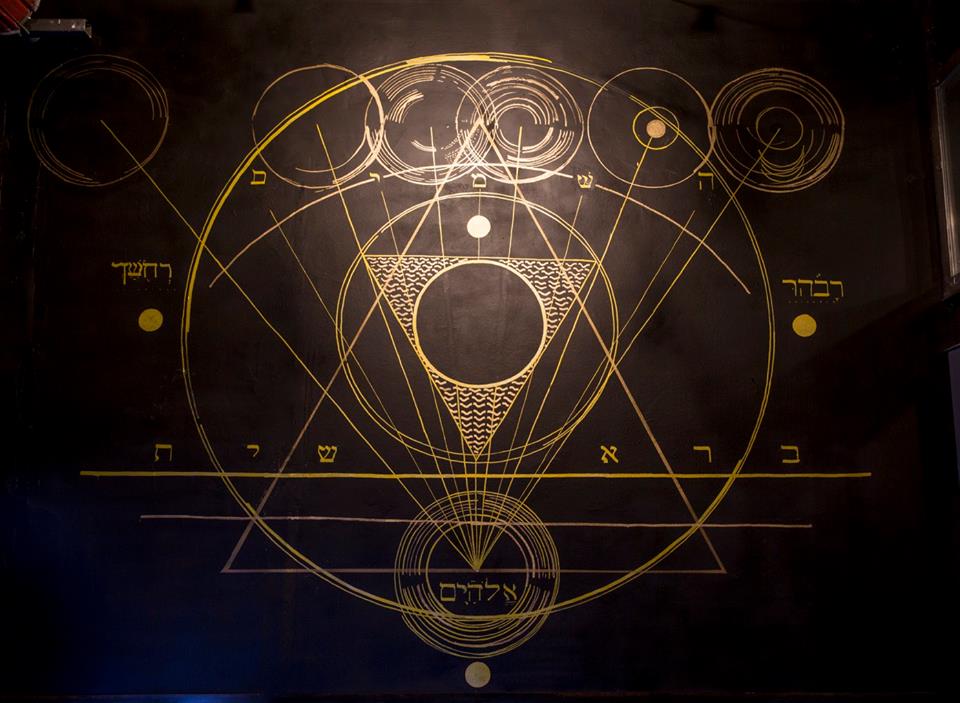 2 new murals appeared during each one of the events, letting the audience to interact with the Artists and to be part of a unique piece of Art. Followed by the idea that art is divine, art is food for the emotions and the power of us, as human beings to create from nothing, Metric Market developed a complete new world made from many – better one, based on imagination and love of what we do. 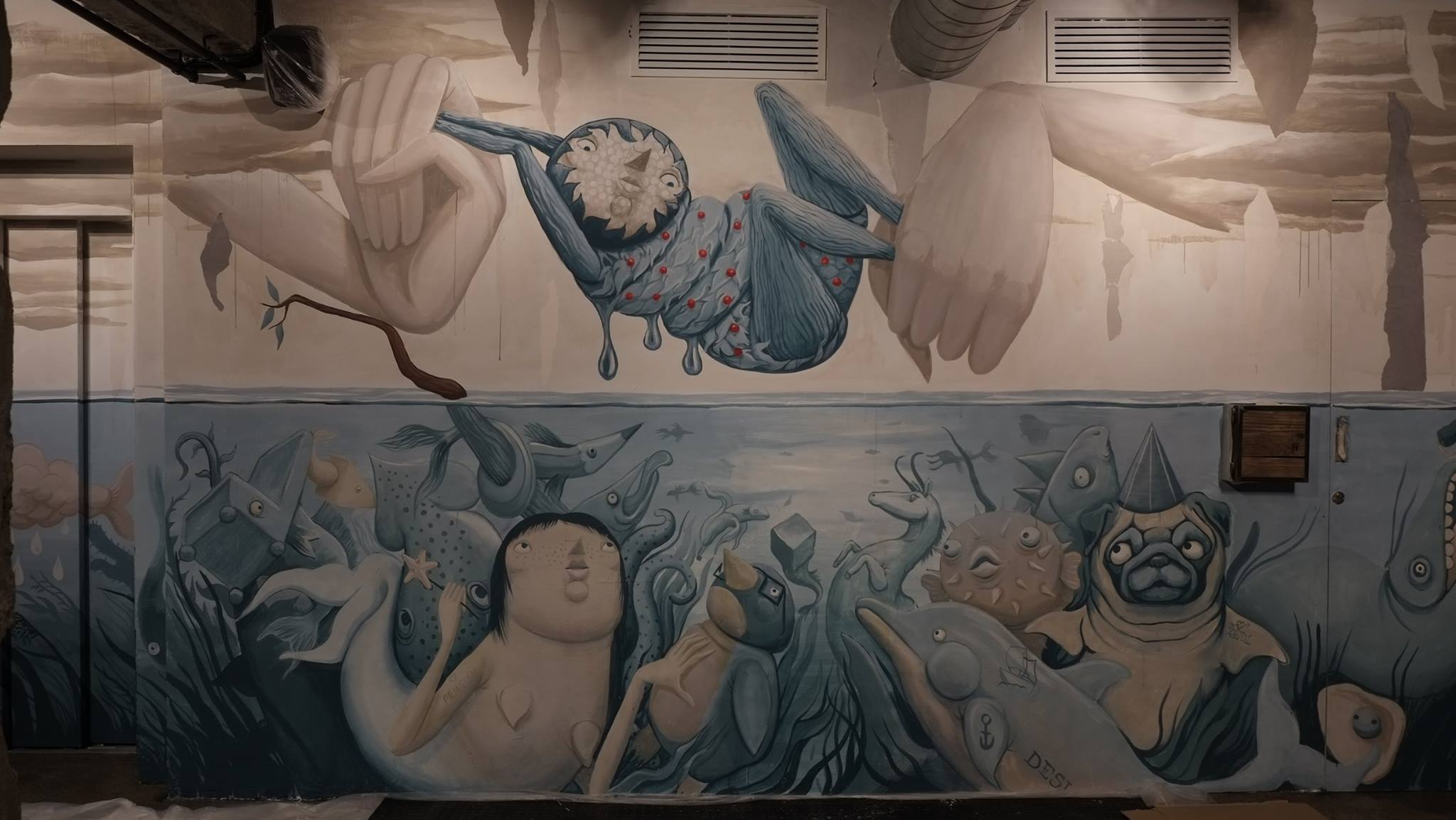 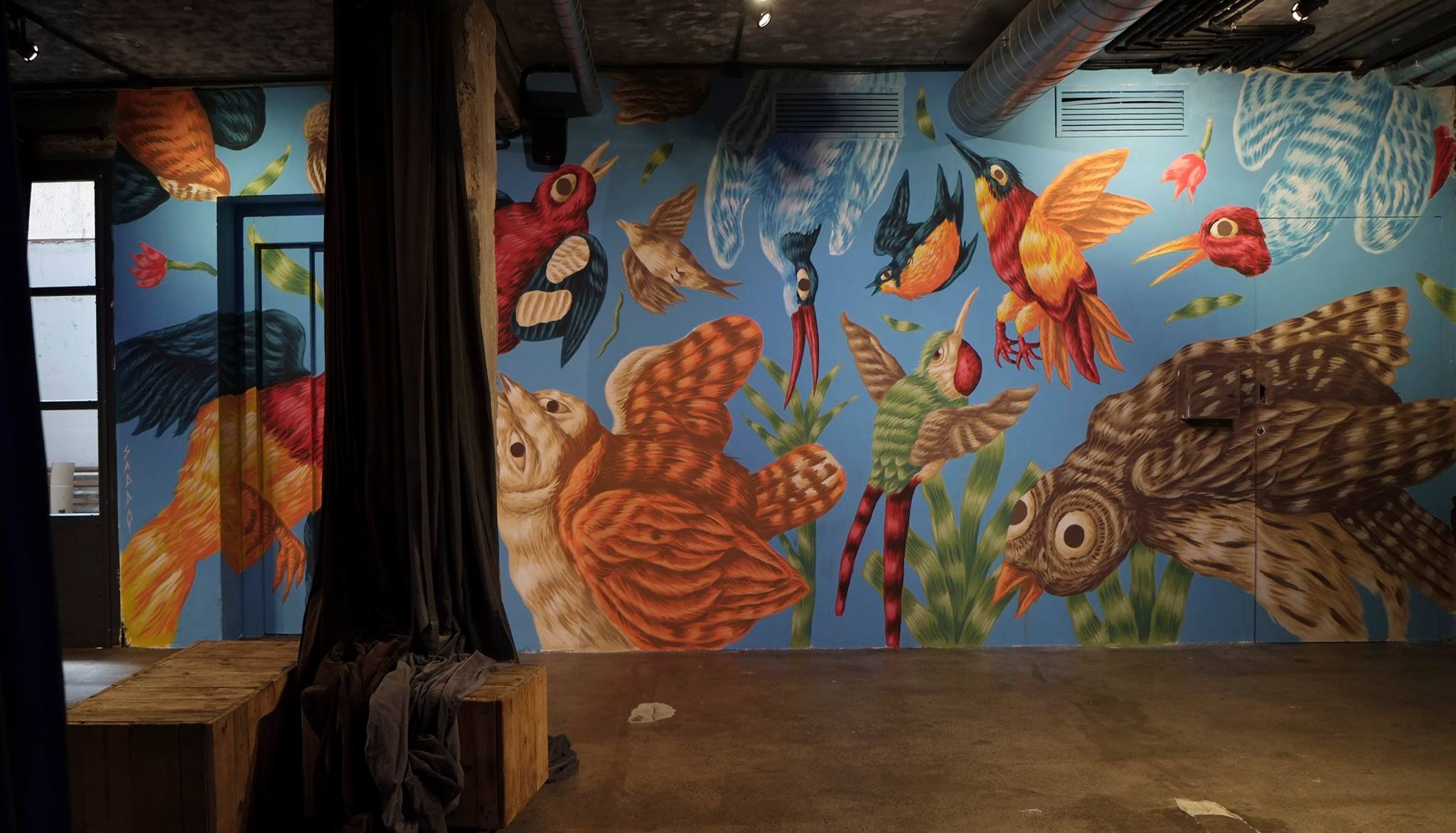 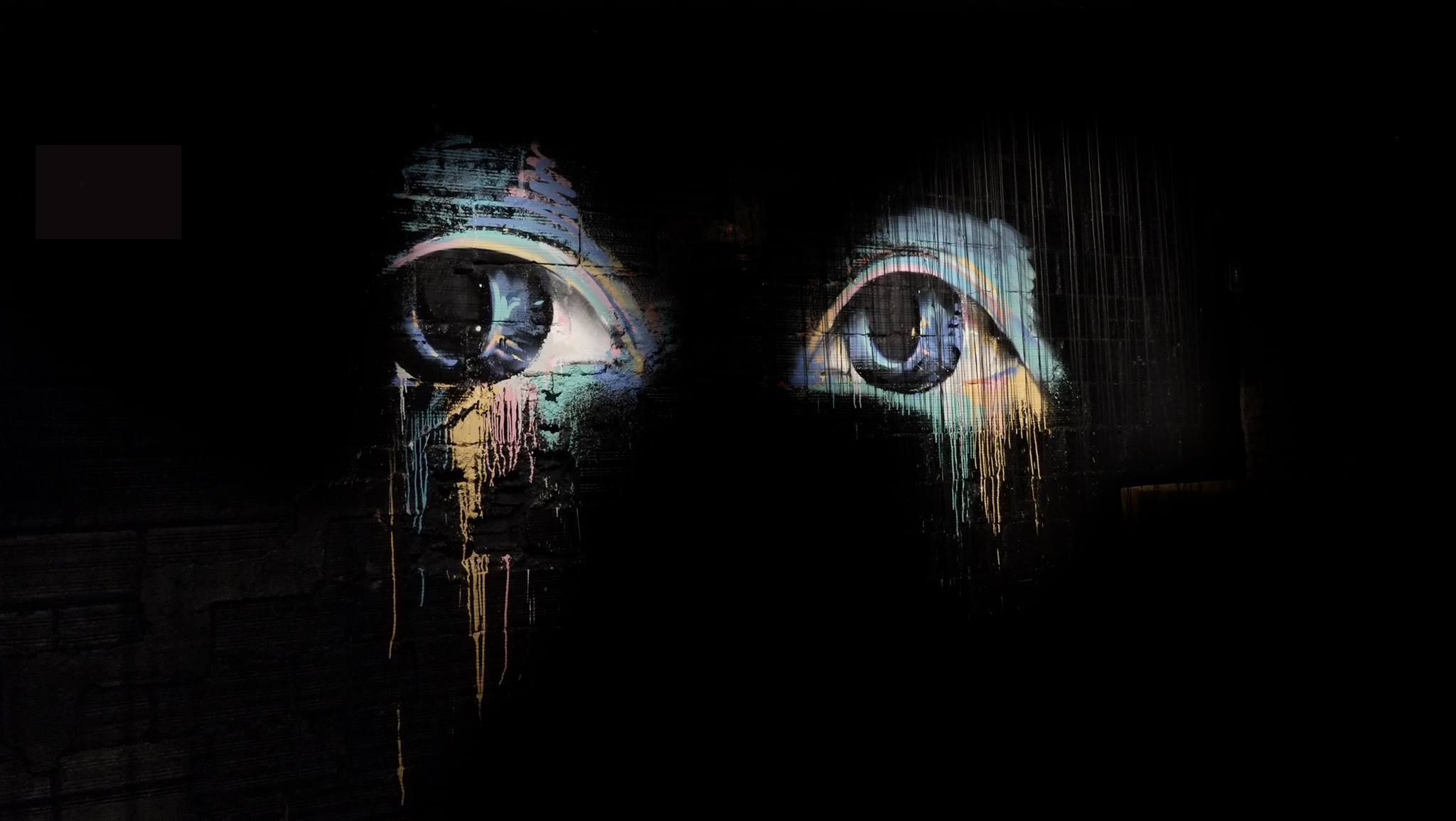 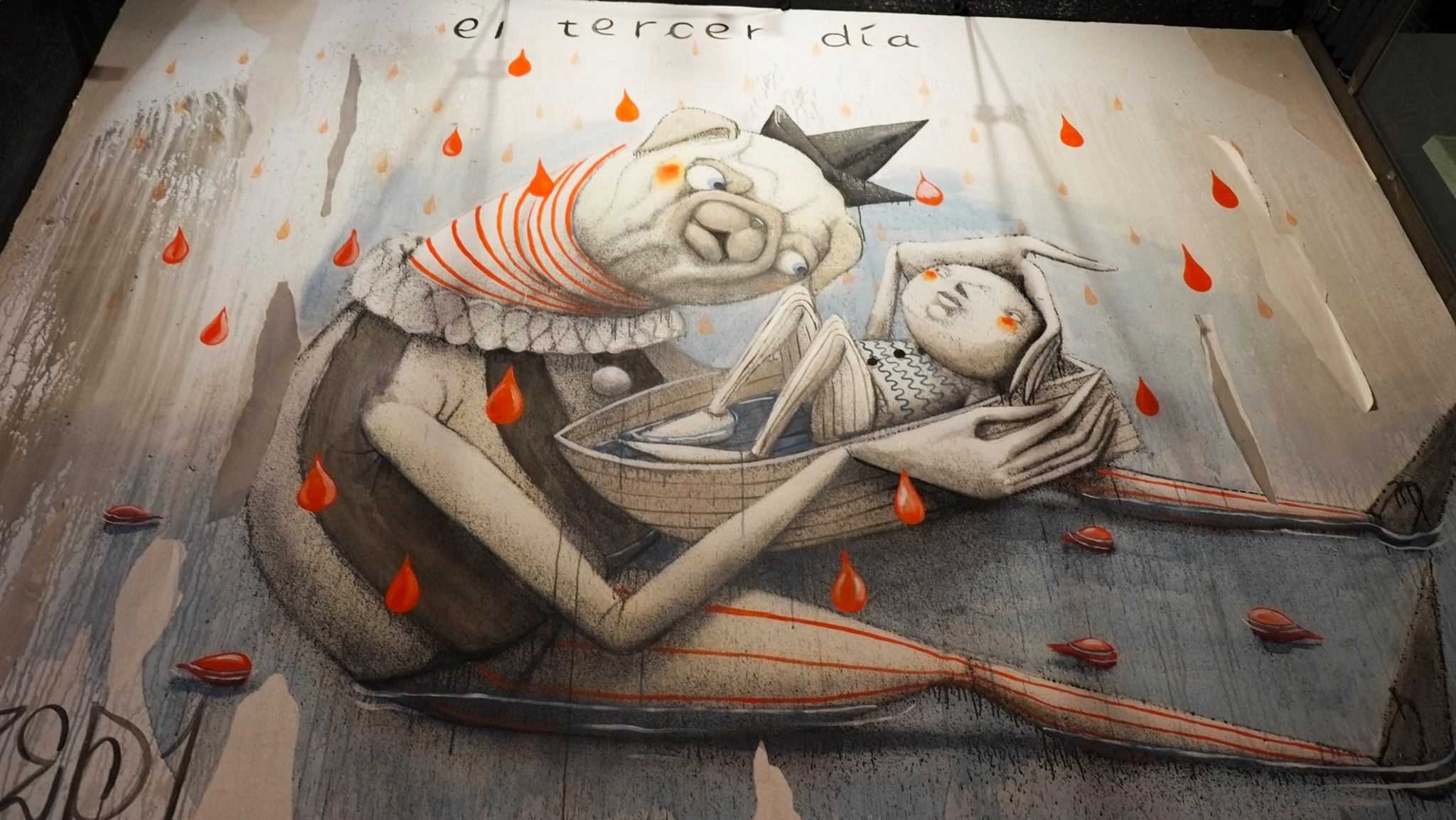 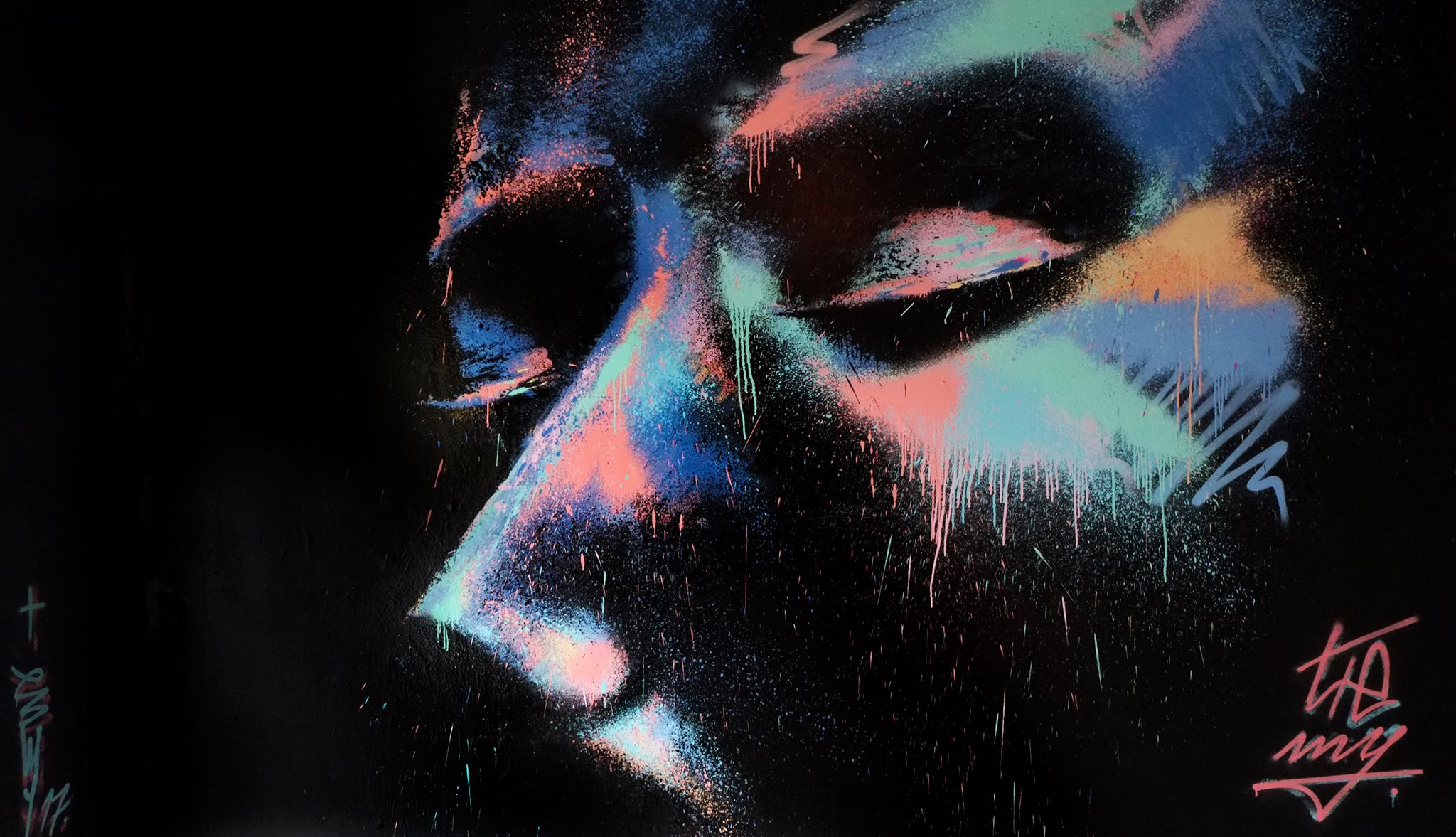 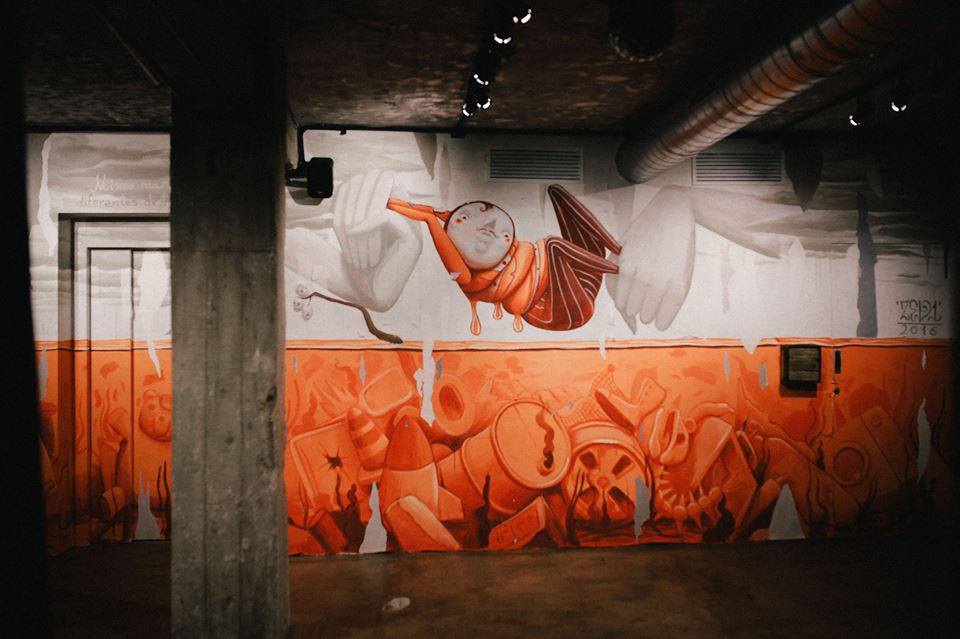 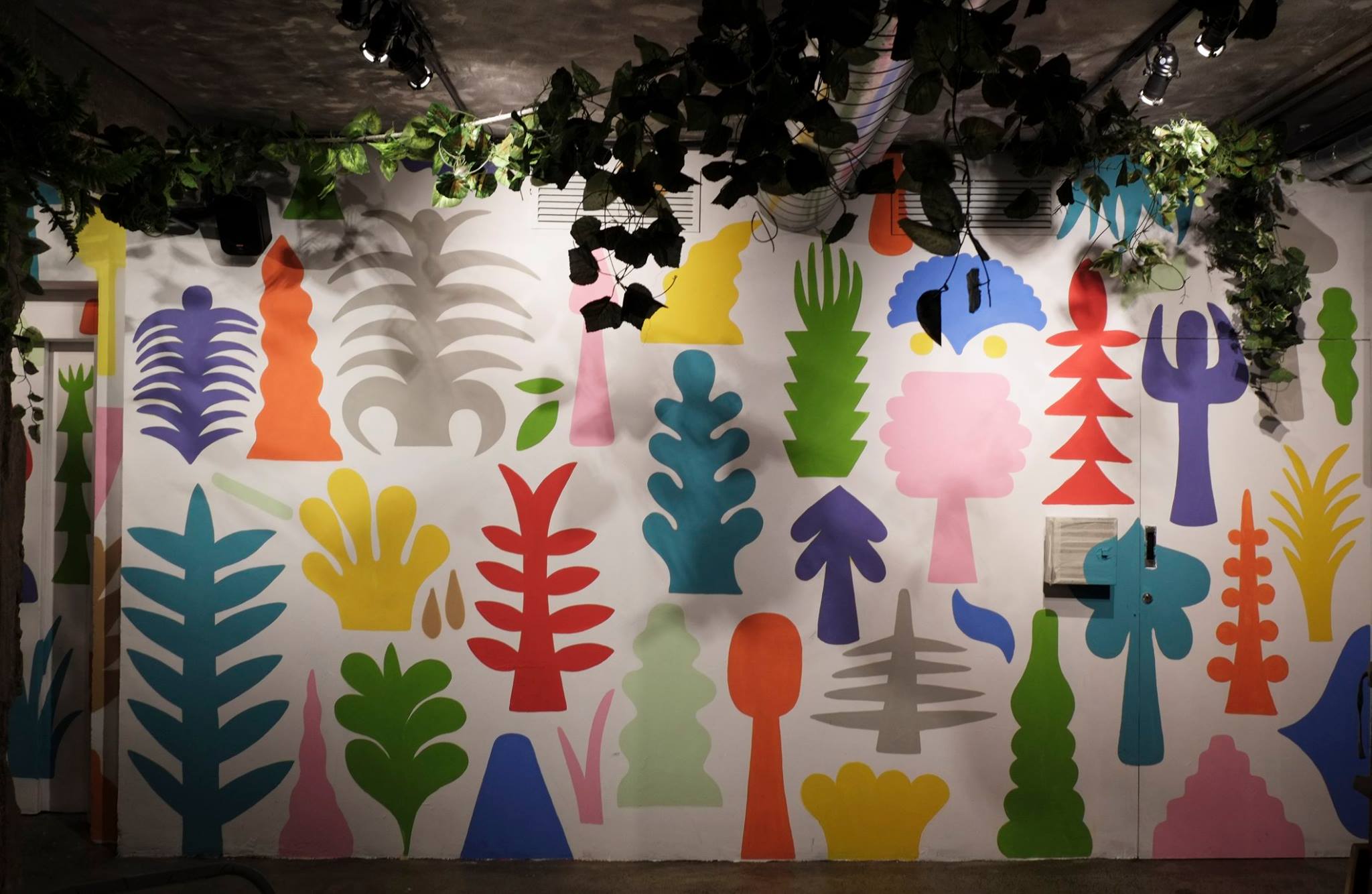 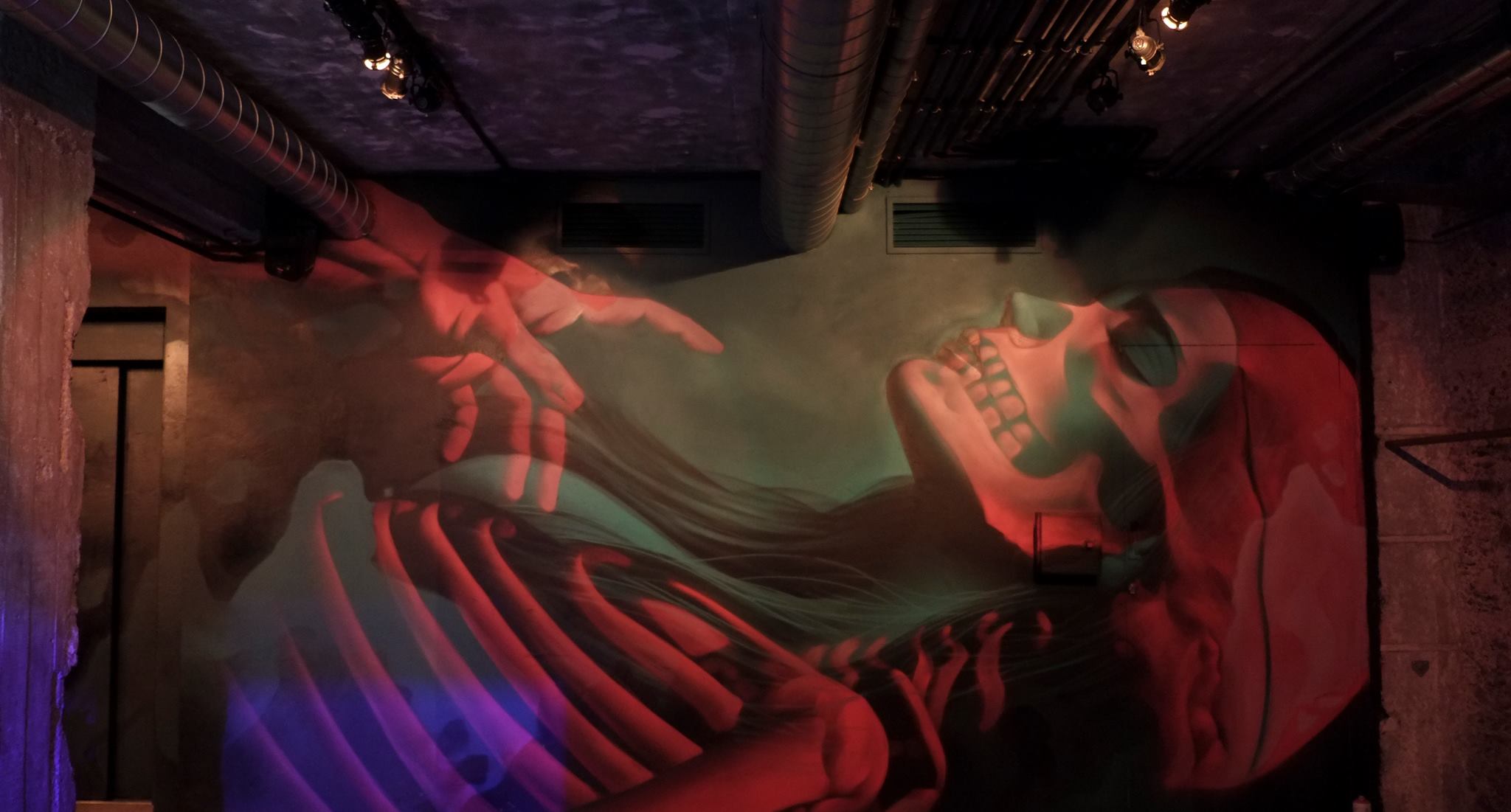 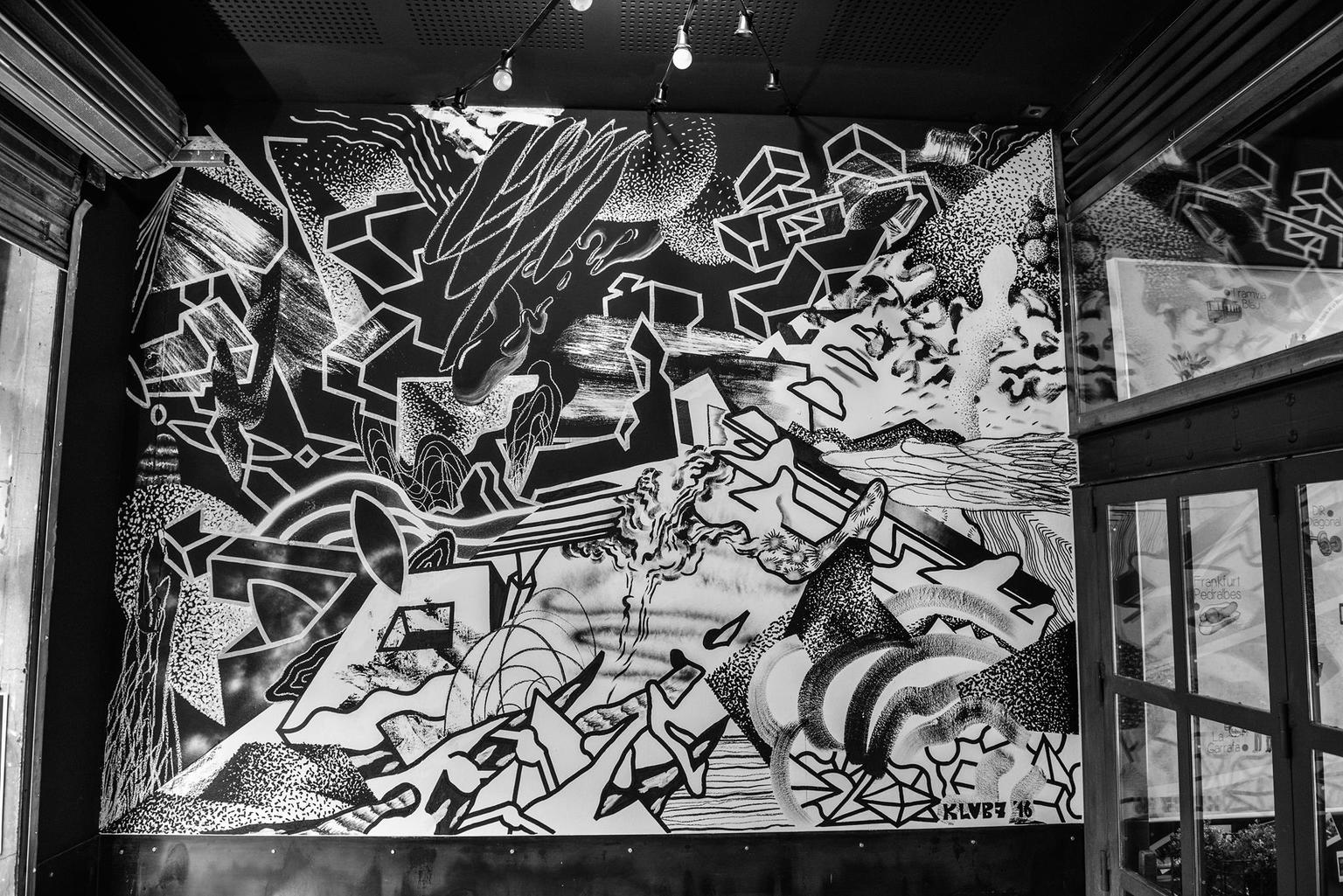 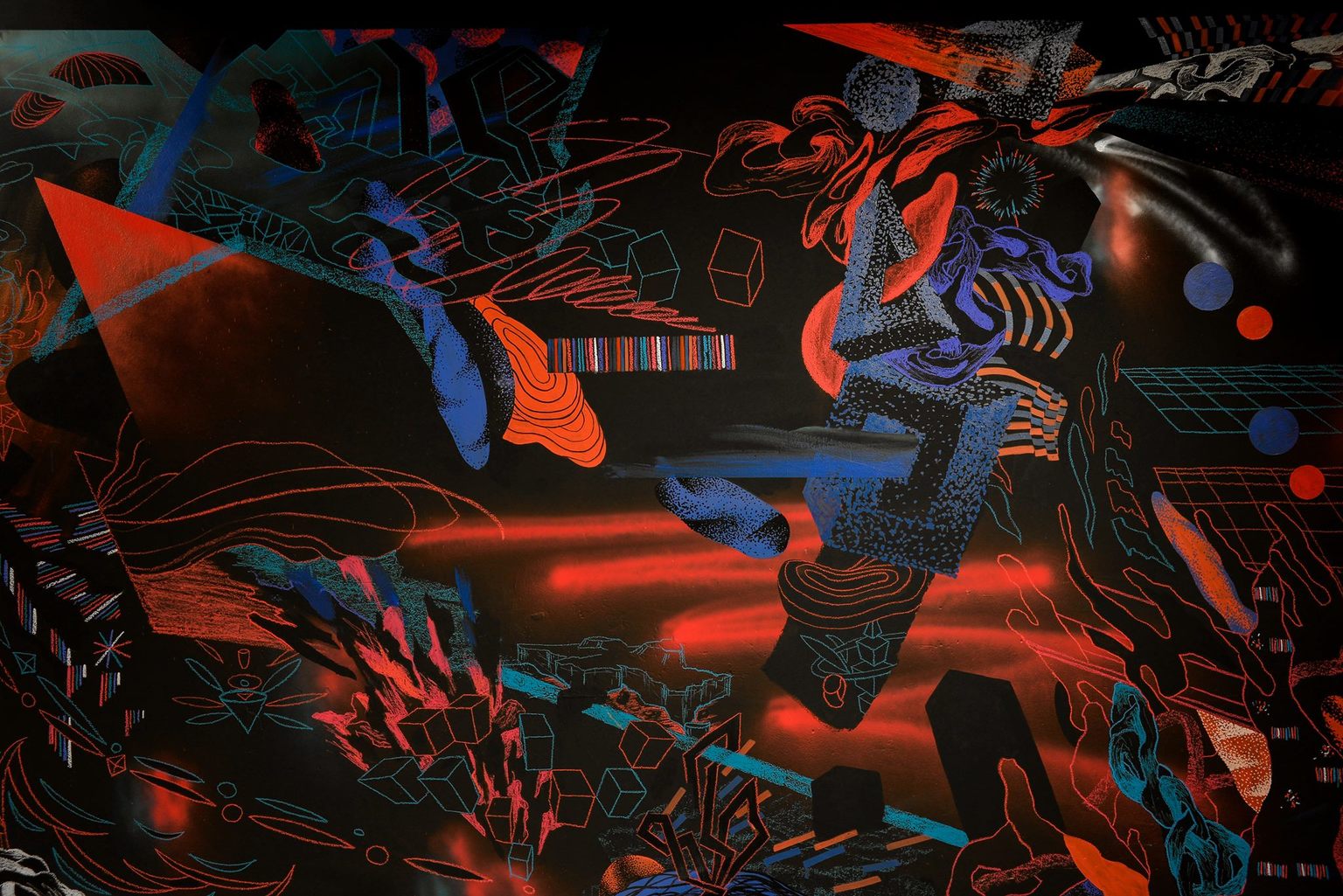 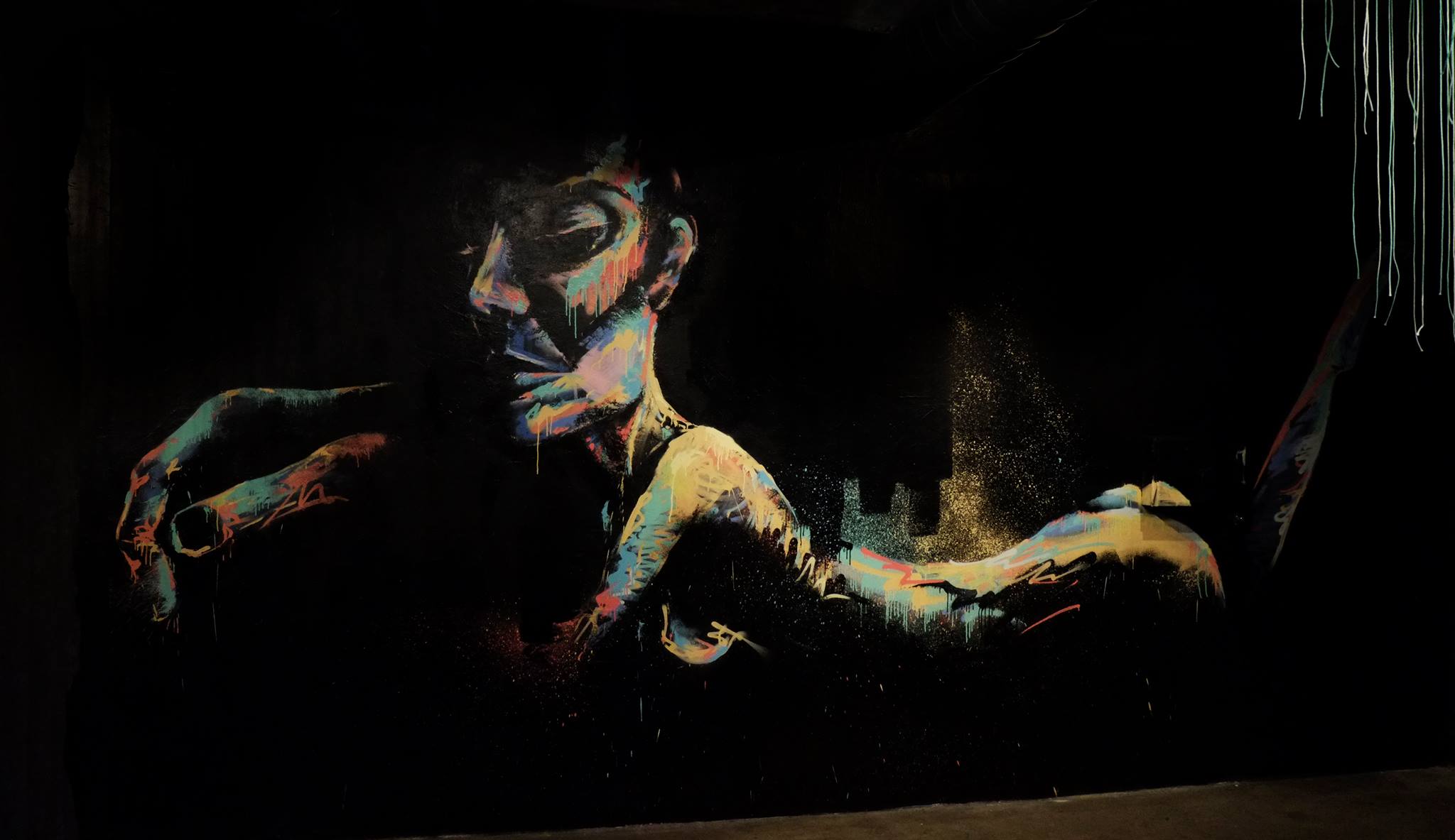