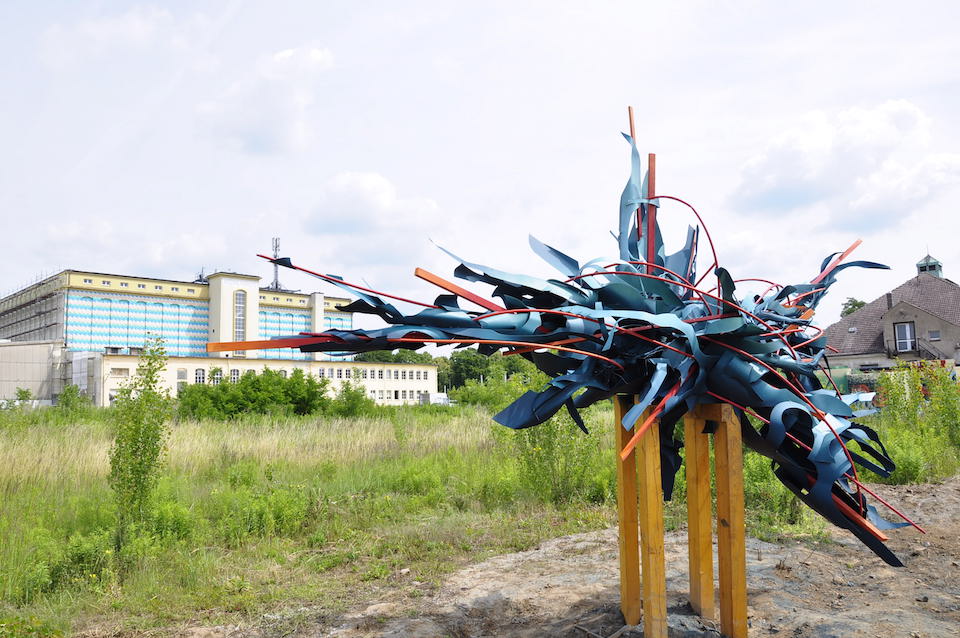 In 2015 the „Industriebrachenumgestaltung” – short IBUg – celebrates it’s 10th anniversary. Before the festival starts in August, IBUg goes on tour found it´s way into this years OSTRALE! Since 2007 this almost three-month exhibition attracts ten thousands of visitors to the saxonian capital of Dresden. On a area of more than 20.000 m² including a former slaughterhouse known and unknown artists from all over the world display their work. One focus of this years OSTRALE is on graffiti and street art. Because of that artists of the IBUg family were invited to show their skills. So for example Florian Huber from Hamburg tries to protect a piece of industrial history with his welded site fences and Dr. Molrok, well known for his massive wooden dragonfly on last years IBUg, made some impressive statuary out of steel. Connoisseurs will also discover traces of El Bocho, the Berlin duo Quintessenz and the IBUg founder Tasso. On Friday, the 10th of July, OSTRALE opens it´s doors for visitors and wont close until the 27th of September. Right at the outset the exhibition dedicates the opening weekend to urban art with a OSTRALE 2015 – Graffiti-Special. More information about the OSTRALE on: www.ostrale.de 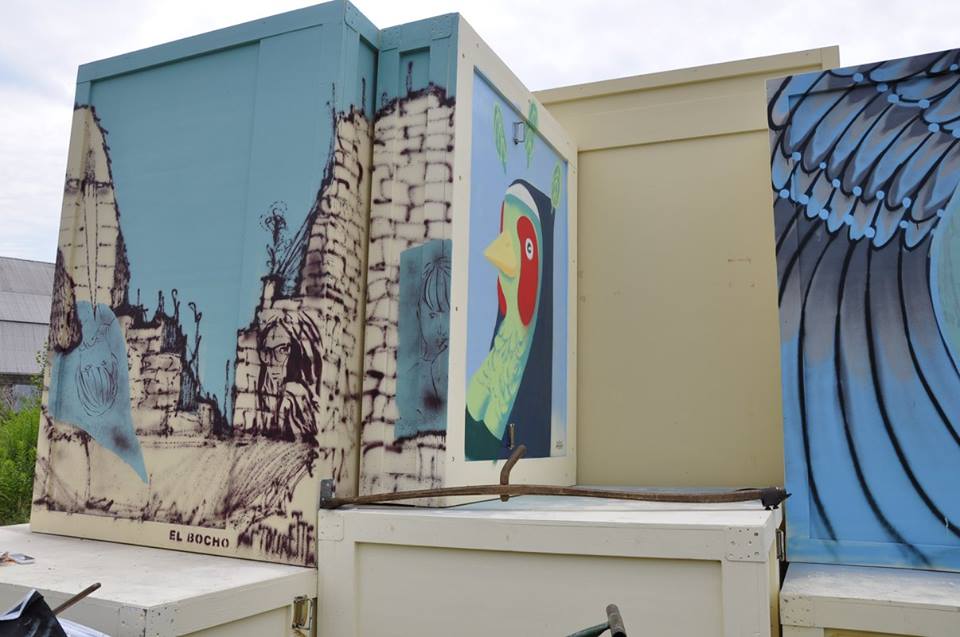 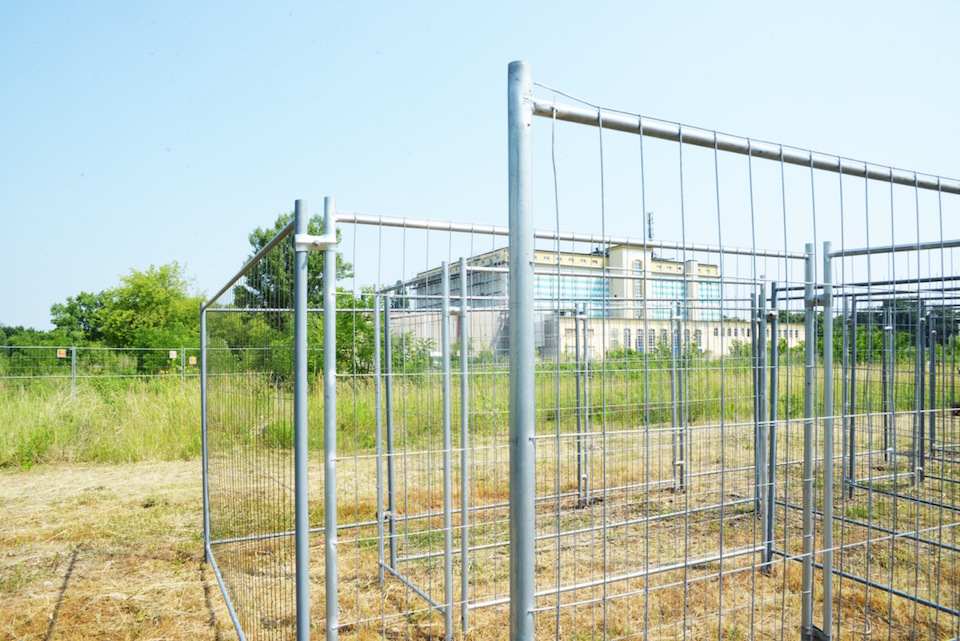 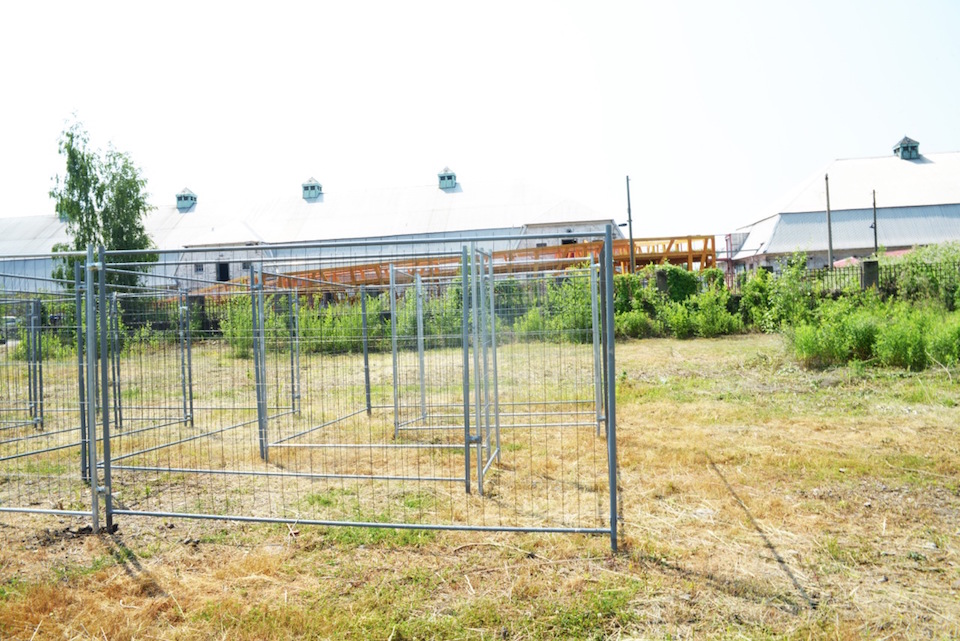 Festival anniversary in Plauen
The IBUg has developed from a small and unofficial graffiti meeting into an international festival for urban art and culture since 2006 – with artists from around the world, fascinating art and a unique atmosphere. Every year fallow relics of industrial culture in West Saxony become playgrounds for creatives and presentation areas for various facets of contemporary art between graffiti and street art, illustrations and installations, multimedia and fashion design. Venue for the tenth edition of the IBUg is Plauen, the city of lace in the Vogtland (Germany). More than 60 international artists will transform an old coffee roastery into a colorful work of art during a week-long creative phase in August. The results can be seen during the festival weekend from 28 to 30 August. The program includes an art market, film screenings, panel discussions, lectures, the traditional IBUg Party and more…

For more info about the IBUg check www.ibug-art.de