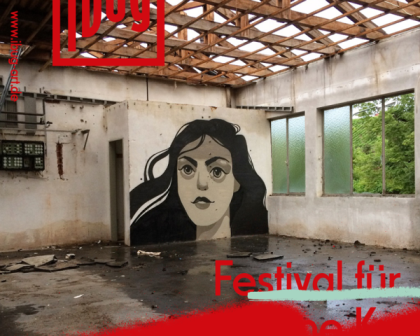 Following months of preparation, numerous voluntary labour stints and a one-week creative phase, the time has finally come: during the next two weekends – from 23rd to 25th of August and from the 30th of August to 1st of September – the 14th edition of the Industriebrachenumgestaltung (ibug) will open its doors in Reichenbach in the Vogtland region. The former railway depot located at the street corner of Friedensstraße and Greizer Straße will turn into a temporary exhibition area within a unique festival setting. Over the past few days, around 80 artists and art-collectives from countries such as Germany, France, Austria, Switzerland, the Netherlands, Sweden, Finland, the UK, Spain, Portugal, Romania, Russia, Brazil, Mexico, the United States and from the city of Hong Kong have transformed the area into a colourful synthesis of arts by painting and graffiti, illustrations and installations, performance and multimedia. 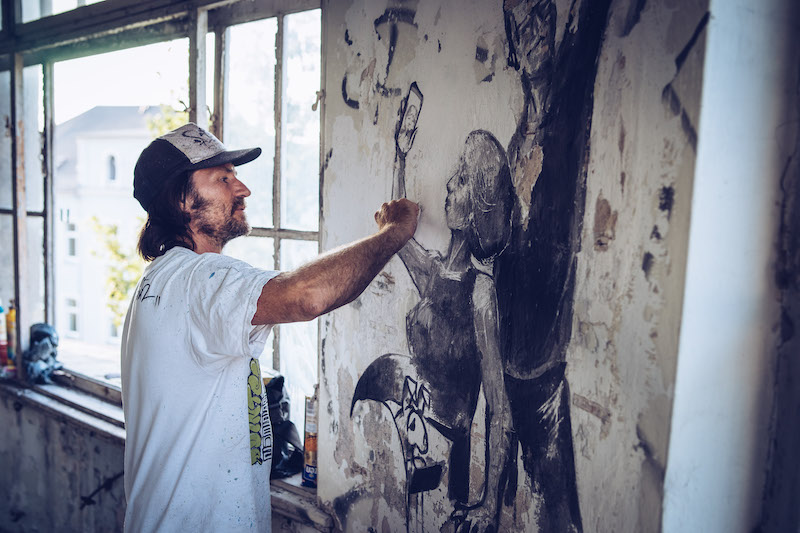 Since the first industrial redevelopment in 2006, the ibug has developed into a world-famous festival for urban art. Traditionally, on the last weekend of August, a fallow land in western Saxony will be opened as a temporary exhibition. The international artists* focus on experiments with genres,materials and techniques as well as the past of the fallow land and its architecture. 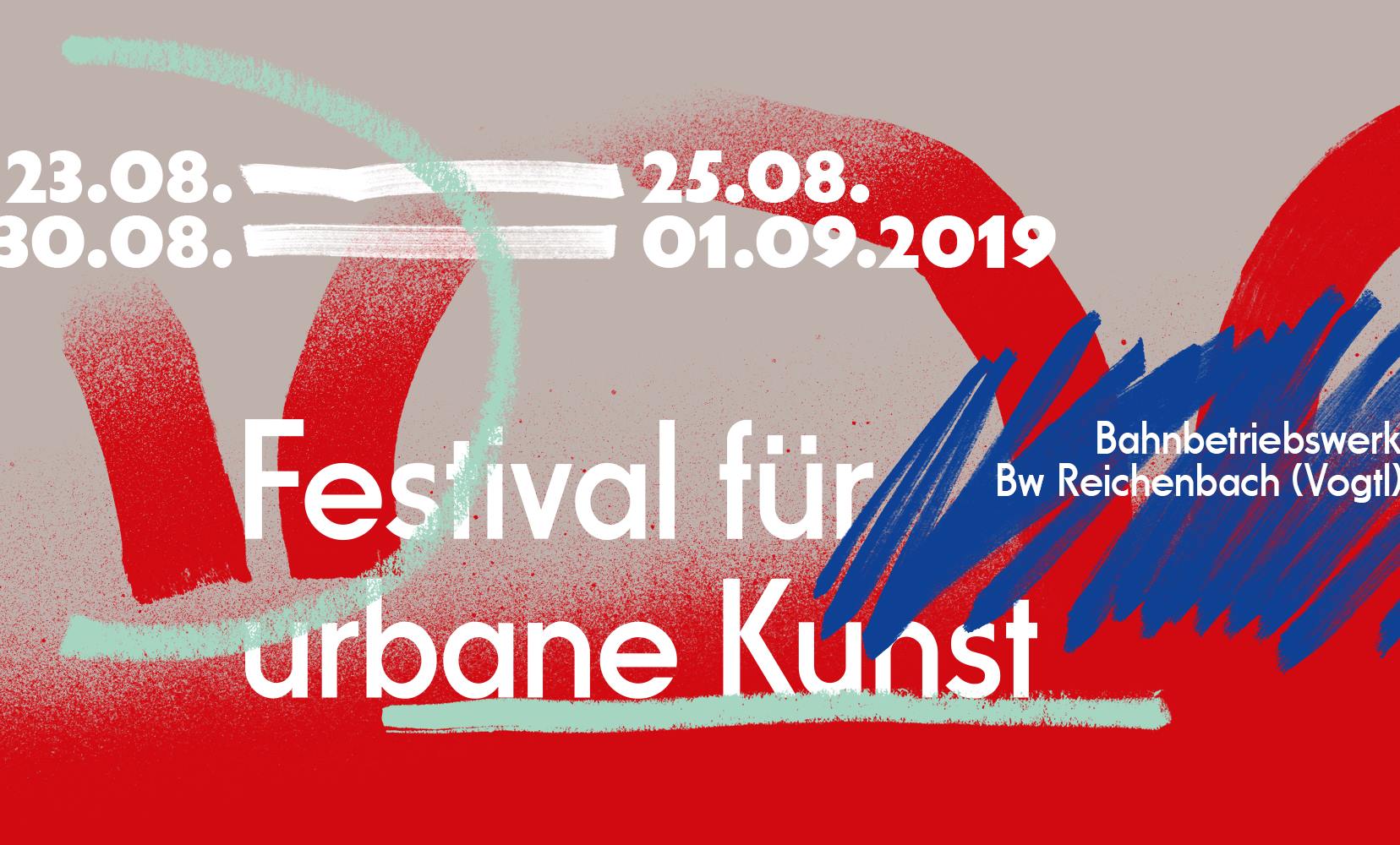 The ibug 2019 will be open to the public on both festival weekends on Fridays from 3 pm to 8 pm, Saturdays from 10 am to 9 pm, and Sundays from 10 am to 8 pm. Visitors may look forward to a varied festival program again. On all festival days, people are invited to join guided tours across the grounds, during which information about the artists and their works of art and about the brownfield’s history will be provided. There will also be a cinema, where movies about the urban art scene and past ibug festivals will be screened, there will be discussions with artists such as activist Irmela Mensah-Schramm, who removes inhumane stickers and graffiti throughout Germany, and there will be lectures such as the one about Hamburg-based graffiti artist “OZ”. One of the discussions will address prospects of a long-term use of industrial brownfields by the cultural and creative industry. The traditional art market will give the opportunity to buy works of ibug artists. 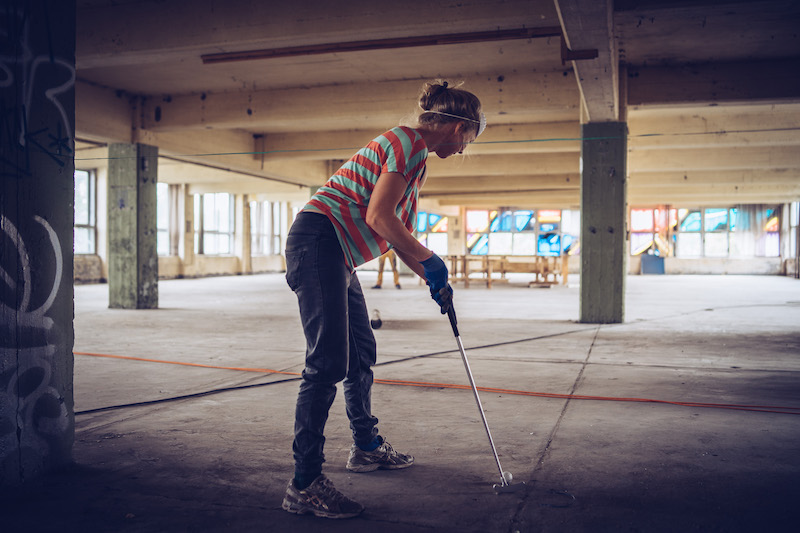 On both weekends, the open-air pub on the festival grounds will be open on Fridays and Saturdays until midnight and, in addition to a variety of food ranging from vegan to regional organic sausages, an entertainment program will be offered at night. It includes the “MALJAM,” a creative artist’ competition on 24 August, and the interactive art performance “Murals of the Future” on 31 August. There will be shows of “Echoes Like Dust” from Leipzig and the “Tourette Boys” from Dresden/Berlin on 23 August, of “Waterflower” from Lithuania on 25 August, and of the poetry group Obervogtländische Lyrik Combo on the 1st of September. 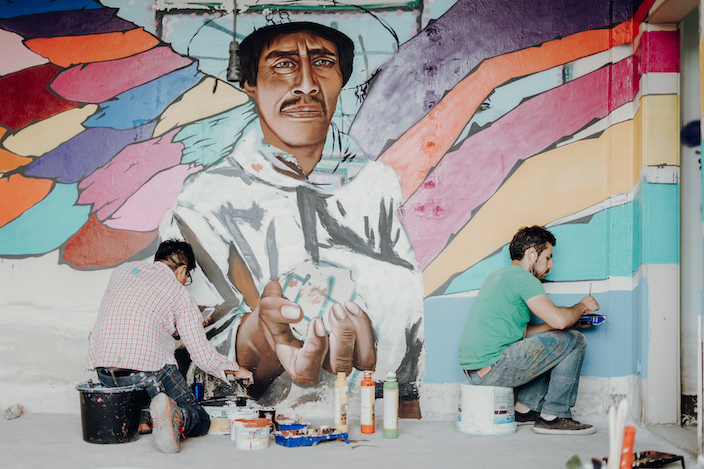 Festival tickets can be pre-bought online as of now. The ticket prices range from 10,-for a day ticket to 7,-for a discounted day ticket. A weekend ticket costs 20,-and the discounted weekend ticket 17,-. When pre-purchasing the ticket online families with two grownups and a maximum of three children under the age of 17 pay 25,-for one festival day. This way, visitors can save up to 5,-as to buying their ticket at the festival sale.

More information, tickets and the Festival-program are available at: www.ibug-art.de. 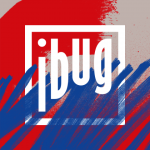