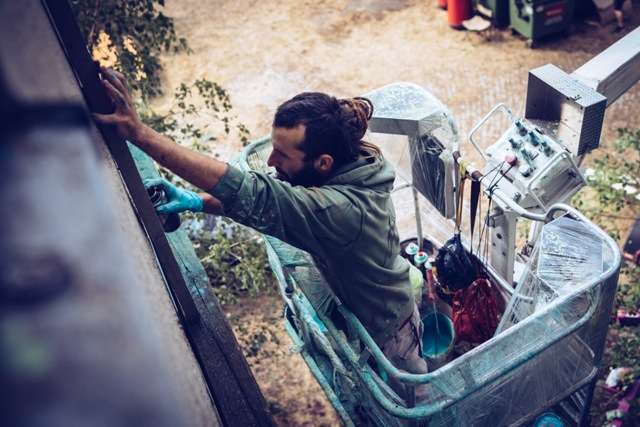 Last Sunday evening the first weekend of the ibug´s 13th edition came to an end. Within 3 days about 8500 people visited the festival for urban art in Chemnitz and explored the transformed remains of former needle and blanks factory called NAPLAFA, a remnant of saxonian industrial culture. Besides 5 floors full of impressive artworks they experienced an extensive supporting program, including guided tours, movies, artist-talks, panel-discussions, an art-market, live-music, a beer garden and, of course, parties. 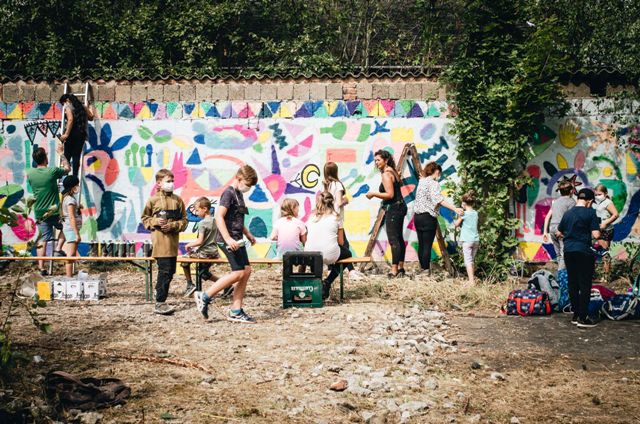 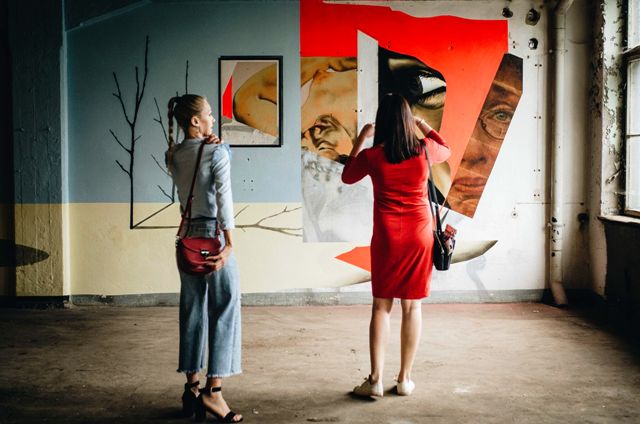 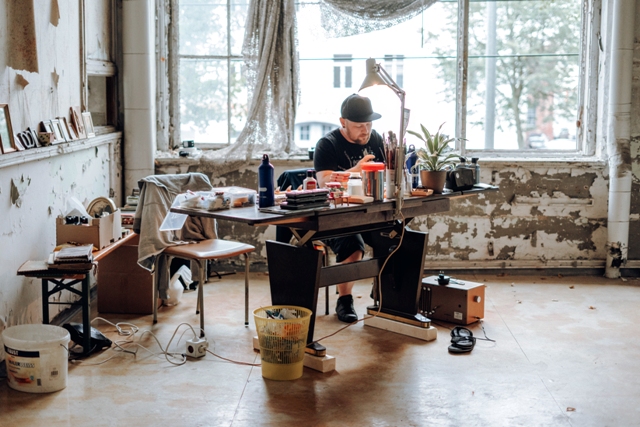 Since March dozens of volunteers whipped the brownfield in shape for a week-long creative phase. Afterwards, almost 130 artists from 18 countries around the world – from Russia to Mexico – traveled to Saxony and turned the empty rooms of the abandoned factory into a synthesis of the arts by an extraordinary potpourri of murals and graffiti, illustrations and installations, performance and multimedia. 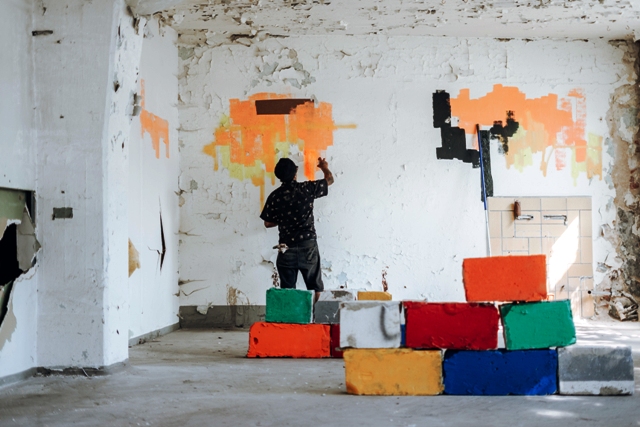 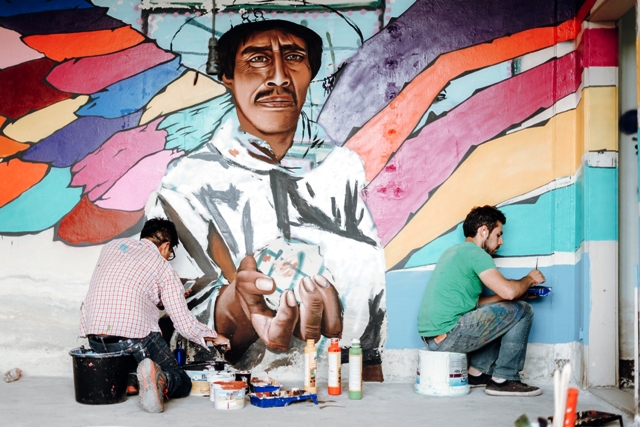 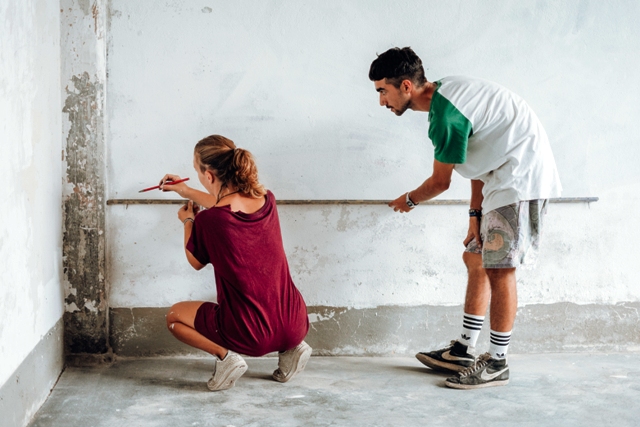 This weekend the ibug will open it´s doors again for a colorful second round. From the 31st of August to the 2nd of September art-fans and visitors get their last chance to see the temporary exhibition and take a plunge in the unique festival-atmosphere, created during the last months. Again there´ll be an extensive program from Friday 3pm, as well as Saturday and Sunday from 10am, including guided tours, movies, an art-market, live-music and panel-discussions. On Friday, the saxonian culture- and creative-scene meets at the venue for a conference with the slogan „Inspiration – Money – Space“, organized by the network „creative saxony“, and for the summer-fest of the sector association „creative Chemnitz“. 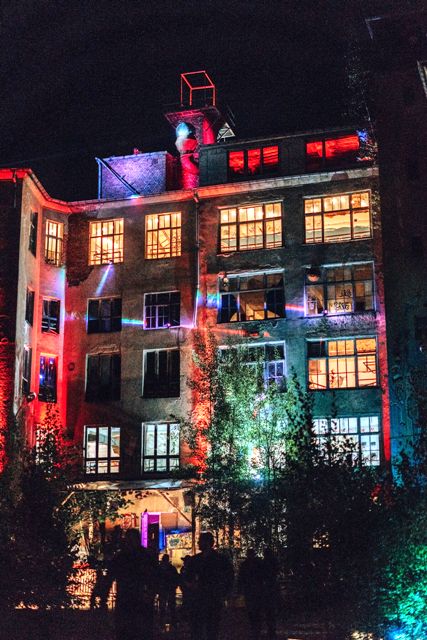 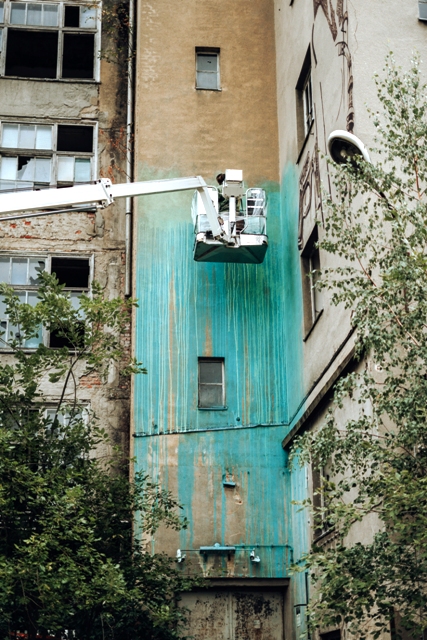 For further Information about ibug 2018 and the tickets to the event visit: www.ibug-art.de 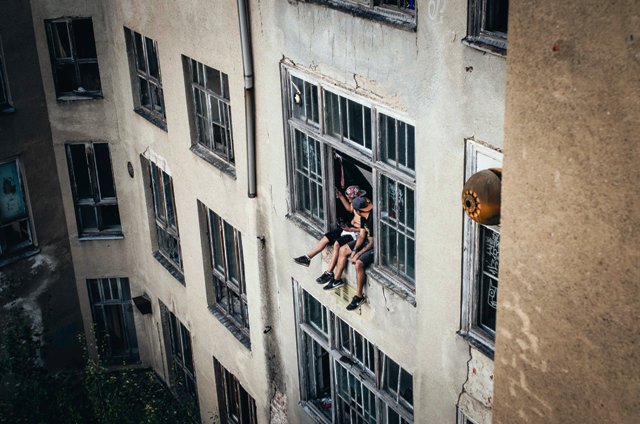 The background:
The ibug´s roots go back to the year 2006, the small saxonian city Meerane, an artist called Tasso and his pursuit of development. The first small get-together over 10 years ago meanwhile became an internationally known festival for urban art and culture. Traditionally taking place at the last weekend in August somewhere in West-Saxony, an industrial brownfield is opened for Streetart-, Graffiti-, and Media-Artists from all over the world. Each one of them brings in his or her creativity into a synthesis of the arts. The mix of genres, styles, materials and techniques as well as the history of the brownfield play a key role in the annual experiment.