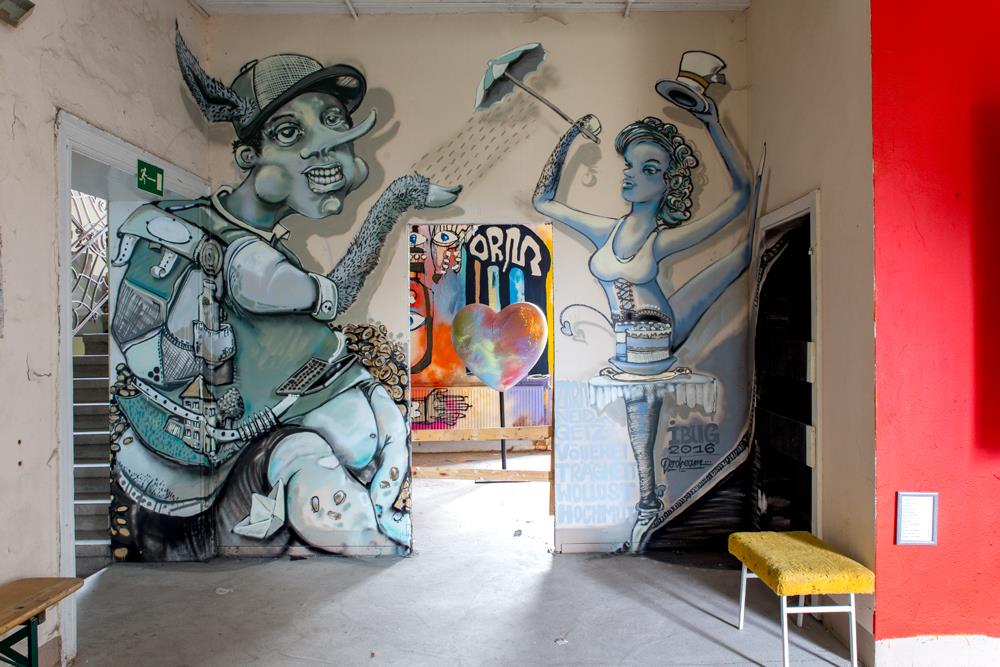 It ́s about time for ibug No 12! This year, the well known festival for urban art and culture goes down in the saxonian metropolis of Chemnitz, Germany. During summer a long forgotten special-purpose machines factory called SPEMAFA becomes a temporary venue for the colorful exhibition.

In mid-August more than 100 artists travel to the brownfield in west-saxony and transform this remnant of GDR-industry, once built in 1889 by the brothers Unger, into an synthesis of the arts by street art and graffiti, illustrations and installations, murals and multimedia projects. 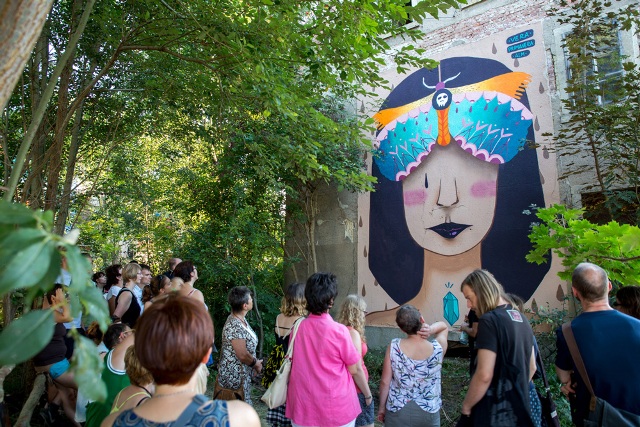 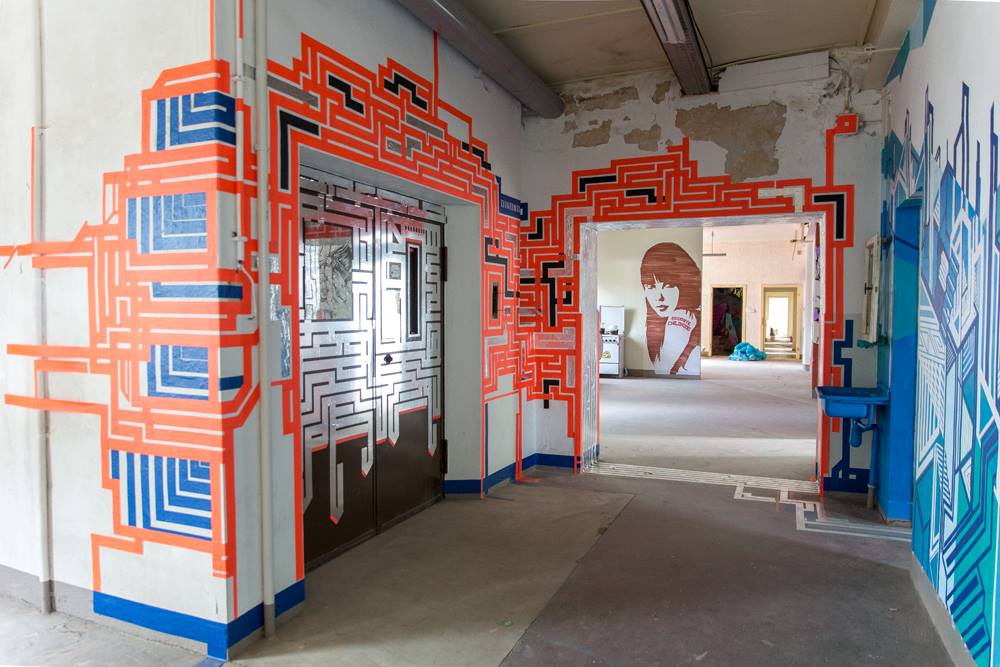 The results of the creative phase are open to public once from the 25thto the 27thof August and again between the 1stand 3rdof September. A colorful program frames the festival, offering movies of and about the urban art scene, artist-talks, panel-discussions and an art market. Joining one of the guided tours visitors get an insight into ibug ́s, as well as the brownfield ́s history, background information about the artworks and their makers and a lot of amusing or interesting stories about the last 10 years of the festival. Afterwards they can relax and lean back in the open-air pub, listening to some chilled tunes and enjoy the unique atmosphere. 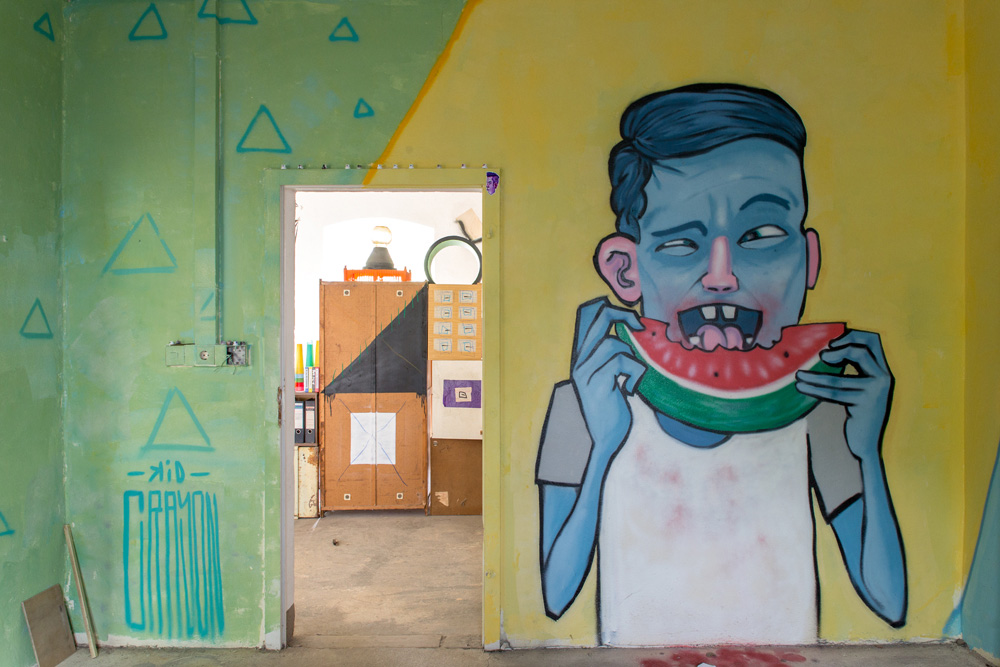 The creative exploitation of brownfields

A remarkably panel-discussion on Saturday, the 26thof August under the title „Brachen für die Branche -Leerstandsnachnutzung durch die Kultur undKreativwirtschaft“ (eng.: brownfields for the branches –vacancy utilization by culture an creative industries) takes a look at the ibug from another perspective. It ́s about the question how festivals and other creative utilization concepts for brownfields affect the development of a city or region. Which possibilities present themselves to the area, which expectations do creative folks, property-owners or local authorities have? How can vacancies be used sustainable between Idealism and pragmatism for the culture-and creative industry? Those and other questions will be discussed by artists, property-owners and representatives of the saxonian local authorities. It ́s a cooperation between ibug, KulturTragWerk Sachsen e.V., Chemnitzer Wirtschaftsförderungs-und Entwicklungsgesellschaft mbH and the Sächsischen Zentrum für Kultur-und Kreativwirtschaft. 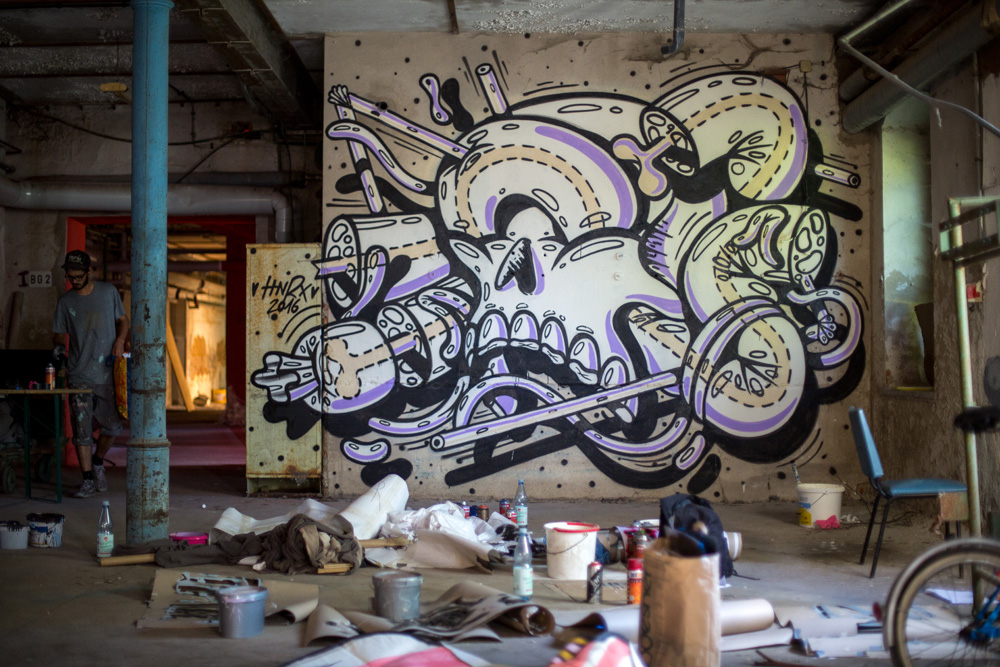 The idea of ibug

The ibug ́s roots go back to the year 2006, the small saxonian city Meerane, an artist called Tasso and his pursuit of development. The first small get-together over 10 years ago meanwhile became an internationally known festival for urban art and culture. Traditionally taking place at the last weekend in August somewhere in West-Saxony, an industrial brownfield is opened for Streetart-, Graffiti-, and Media-Artists from all over the world. Each one of them brings in his or her creativity into a synthesis of the arts. The mix of genres, styles, materials and techniques as well as the history of the brownfield play a key role in the annual experiment.Beyond the festival itself, the ibug spreads deeper into the city this year. Before and during the creative phase vacant shops and facades along the Brühl, one of the main shopping roads in Chemnitz, serve as a canvas for the ibug-artists. 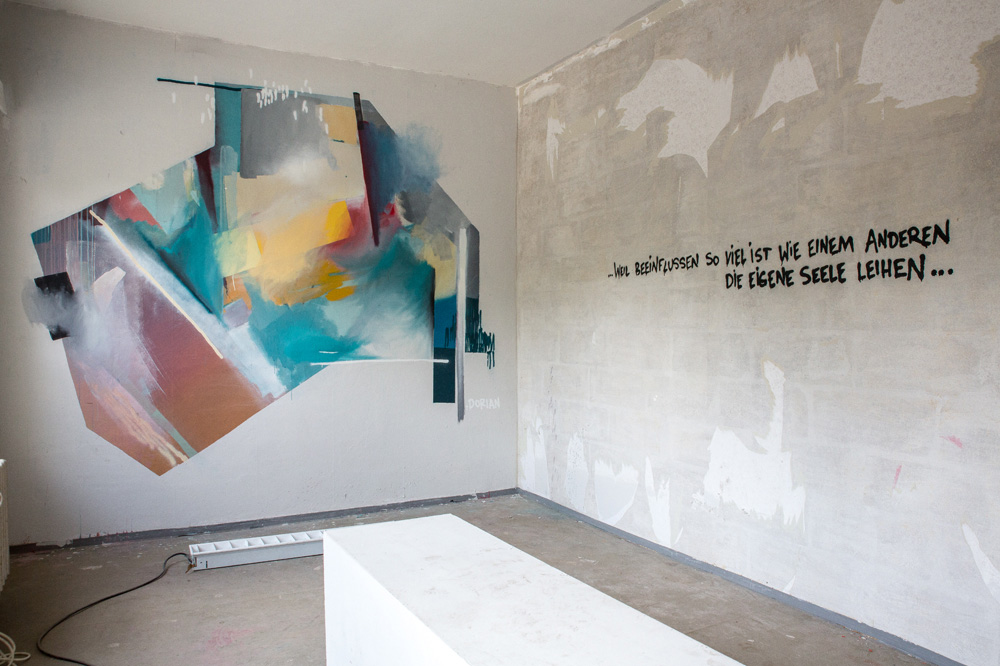 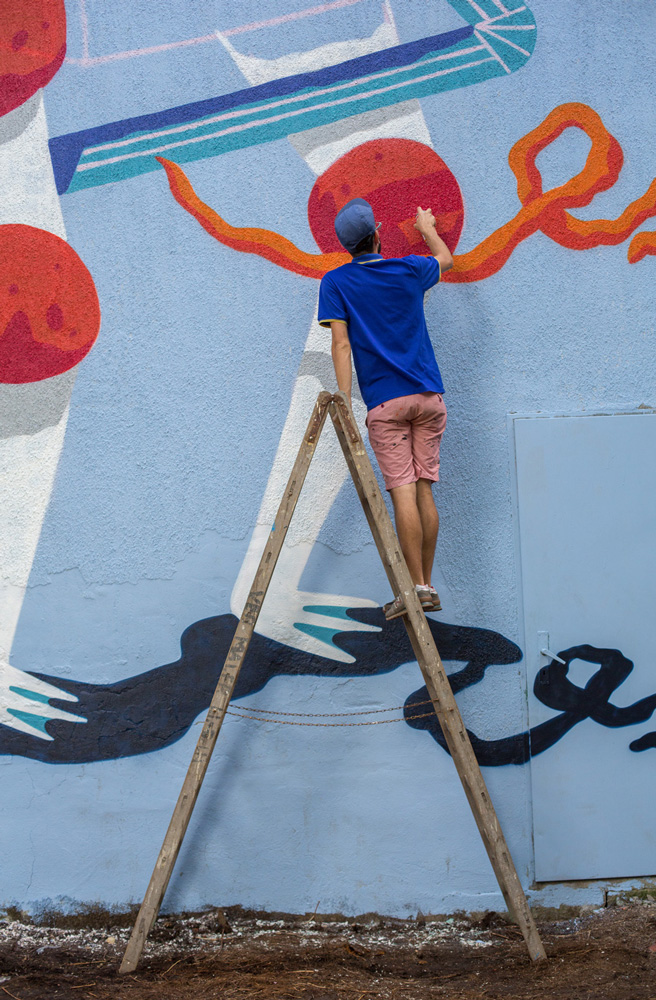 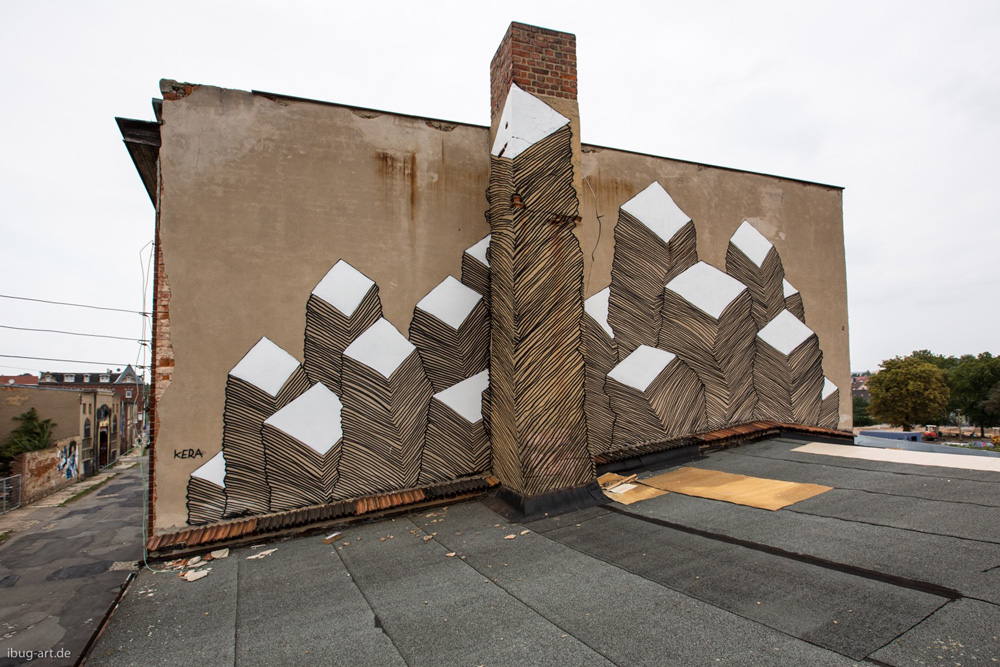 ibug 2017 is supported by the Kulturstiftung des Freistaates Sachsen, the city of Chemnitz, KulturTragWerk Sachsen e.V., Chemnitzer Wirtschaftsförderungs-und Entwicklungsgesellschaft mbH and the Sächsischen Staatskanzlei as part of the campaign „So geht sächsisch“ („Simply Saxony“).

ISSA is an official media partner for ibug 2017 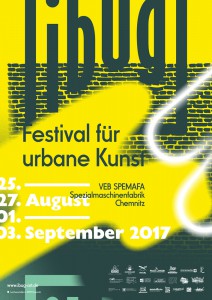