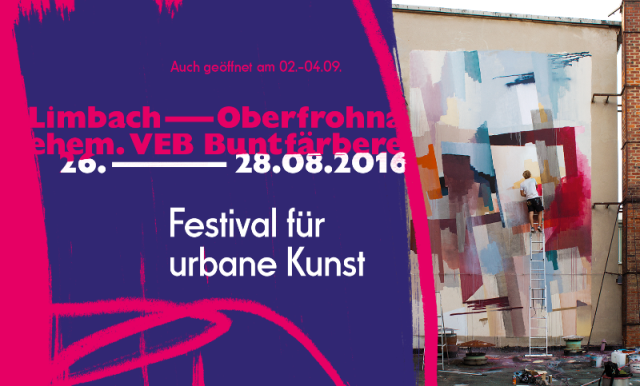 Artworks meet dye-works! From the 26th to the 28th of August the IBUg 2016 will go down at the City of Limbach-Oberfrohna in western Saxony, Germany. This year the urban art festival transforms a former GDR-owned dye-works, the VEB Buntfärberei, into a total artwork with murals, installations, graffiti and multimedia. Besides that a colorful program including an art-market, a cinema, workshops and guides tours leads through the festival-weekend.

The area oft the former VEB Buntfärberei, also known as Rocherwerk II, is to be found between Dorotheenstraße 11 and Weststraße 52 in the city center of Limbach-Oberfrohna. The festival will be opened Friday 3pm to 8pm, Saturday and Sunday between 10am and 8pm. 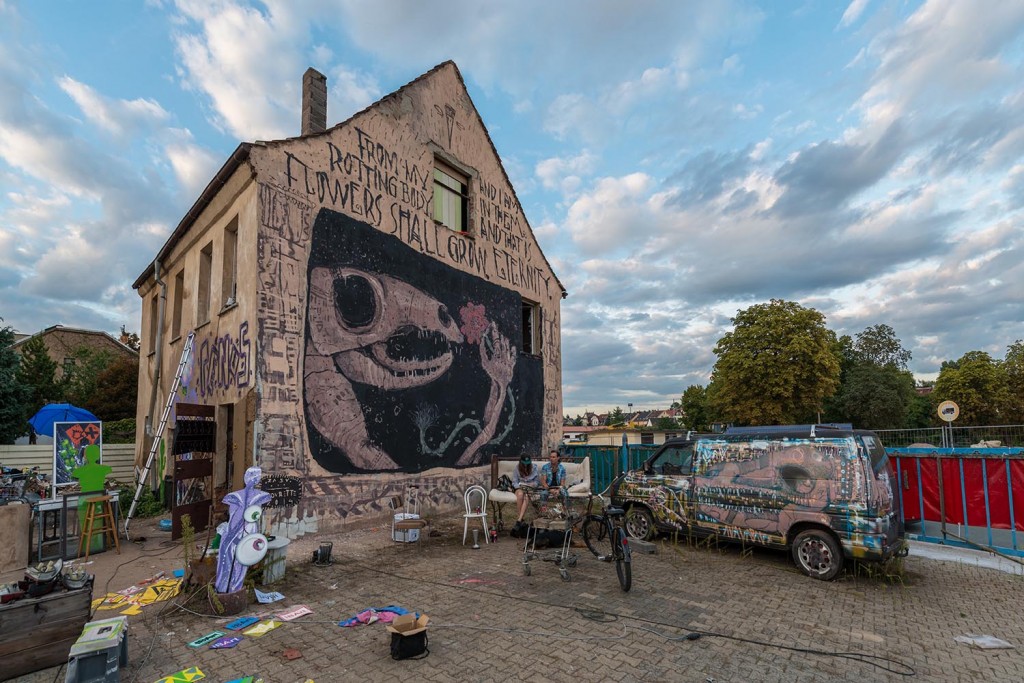 For the creative-phase starting mid August more than 80 artists from over 10 countries will come to Limbach-Oberfrohna. Next to members of the IBUg-Family like Tasso (Meerane), Guido Zimmermann (Frankfurt) or Hifi (Dortmund) there will be loads of well-known faces, new talents and artists from all over the world. You´re going to see Benuz (Mexico), Madame Moustache (France), Megan Mosholder (USA), Yu-Baba (Belarus) and Koctel (Spain), to just name a few. 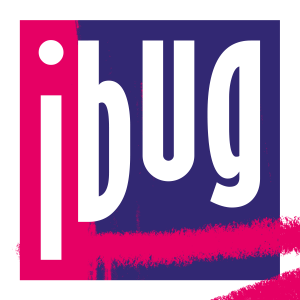 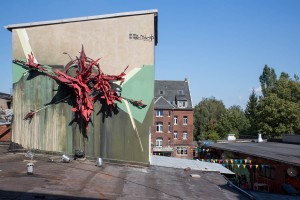 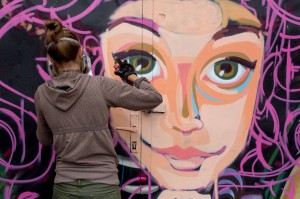 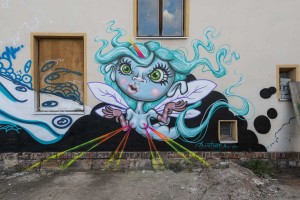 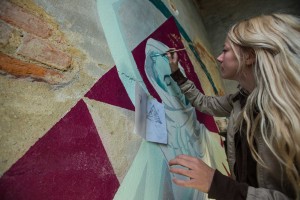 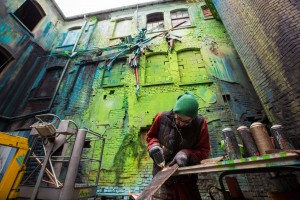 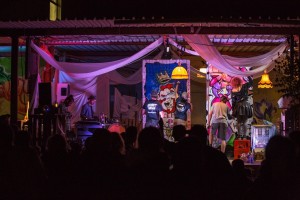 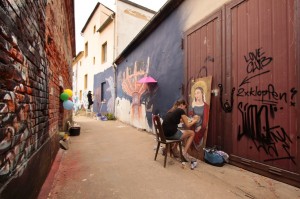 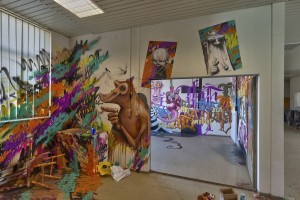 More information about the IBUg and pictures of the past festivals: www.ibug-art.de