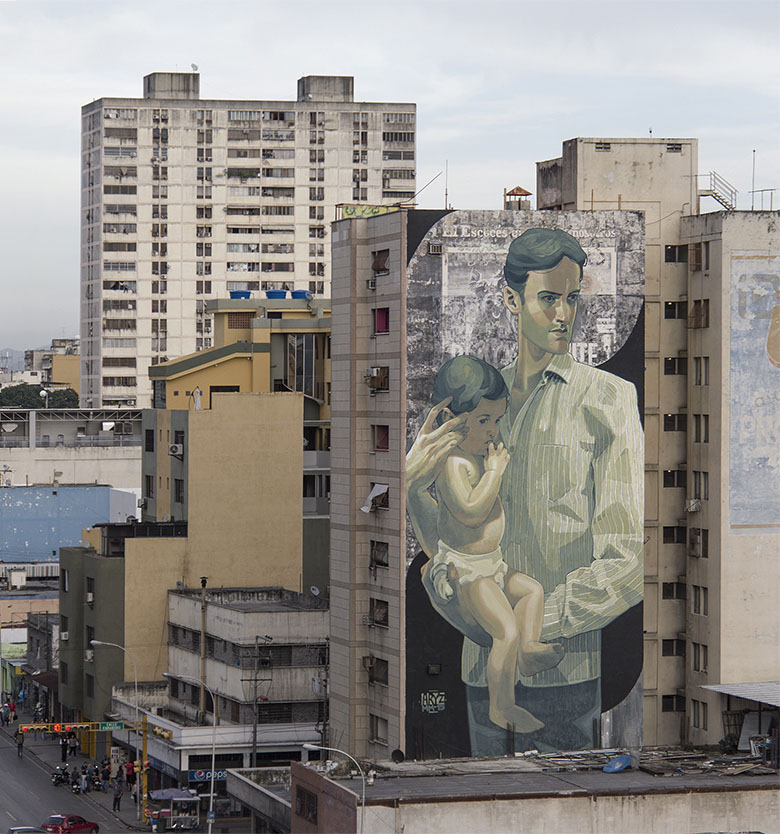 Since 2012 Huellas del Arte Street Art Festival, has been doing cultural activities that promote exchange between artists from different countries and promoting the development of urban art as well as the connection between artists and the development of culture in Venezuela . The idea of ​​the Festival is to conduct activities in the communities where the walls are painted with the people who live there thus generating a sense of belonging and thus guaranteeing care and multiplication of urban art in those urbanisms.

Below you can see some of the breath taking murals that have been done in the past. 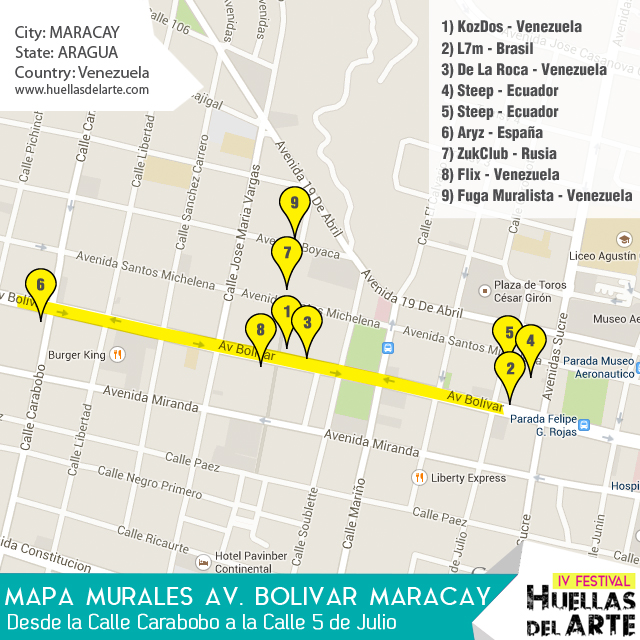 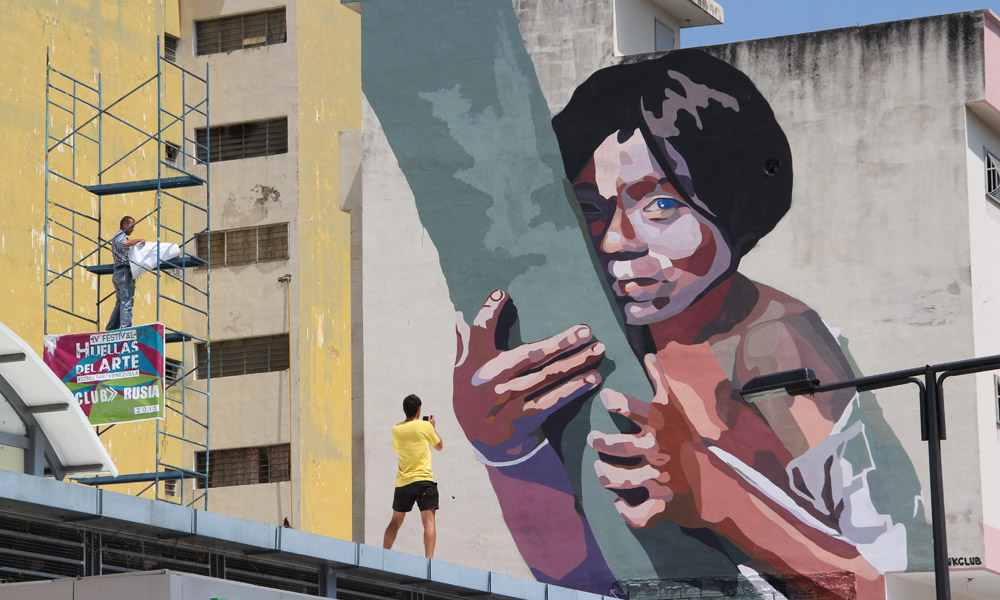 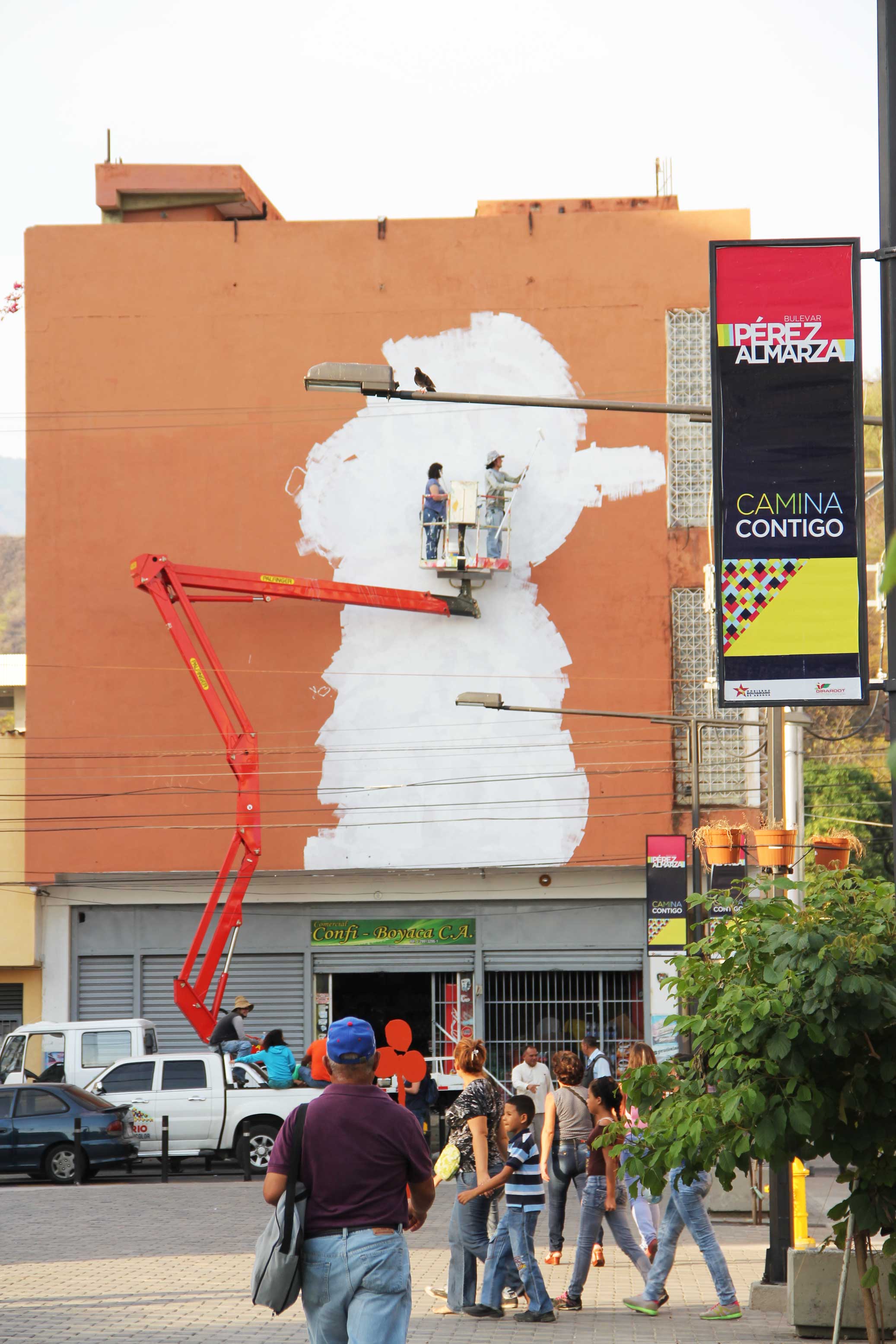 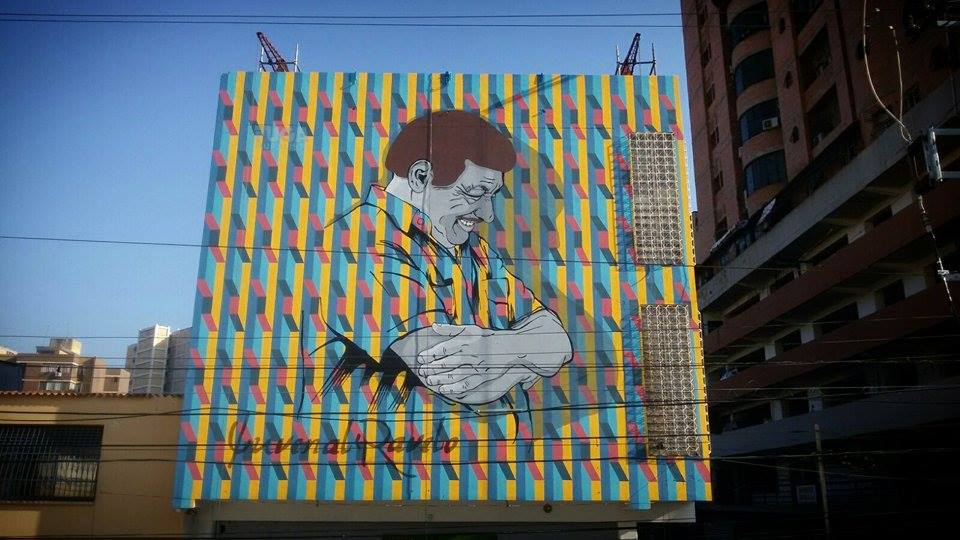 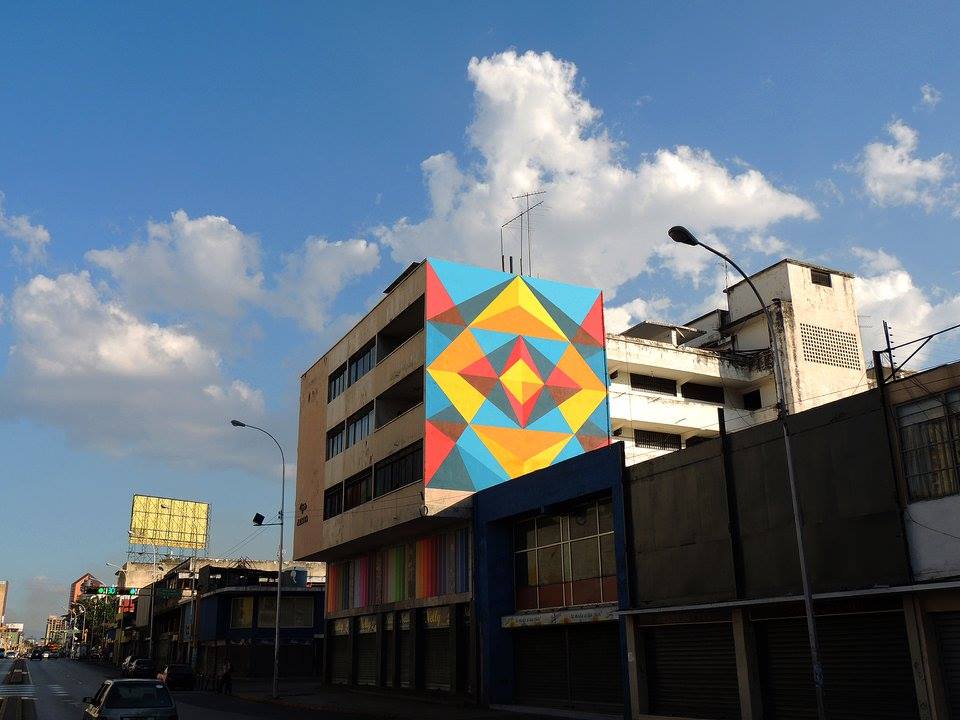 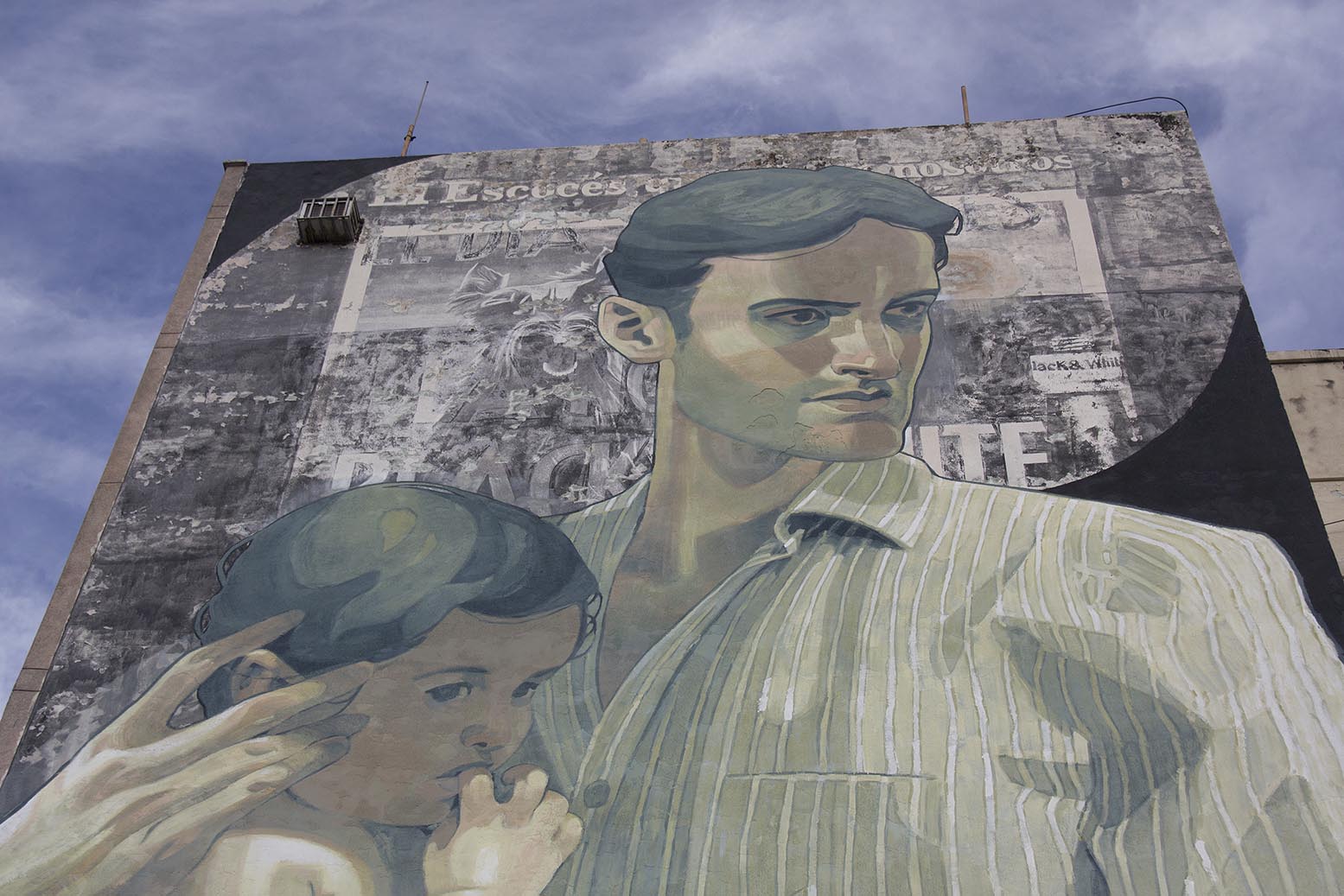 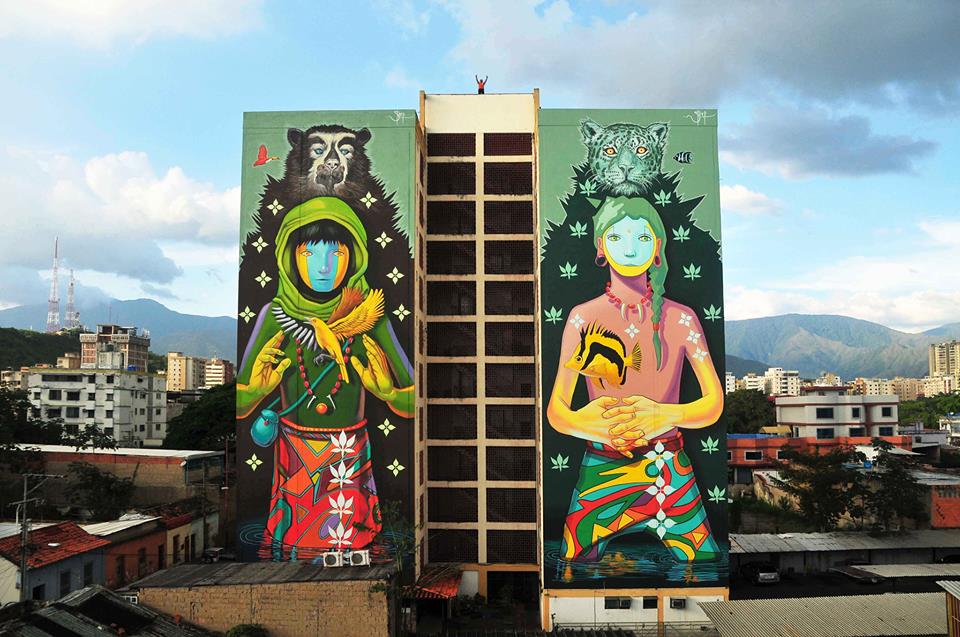 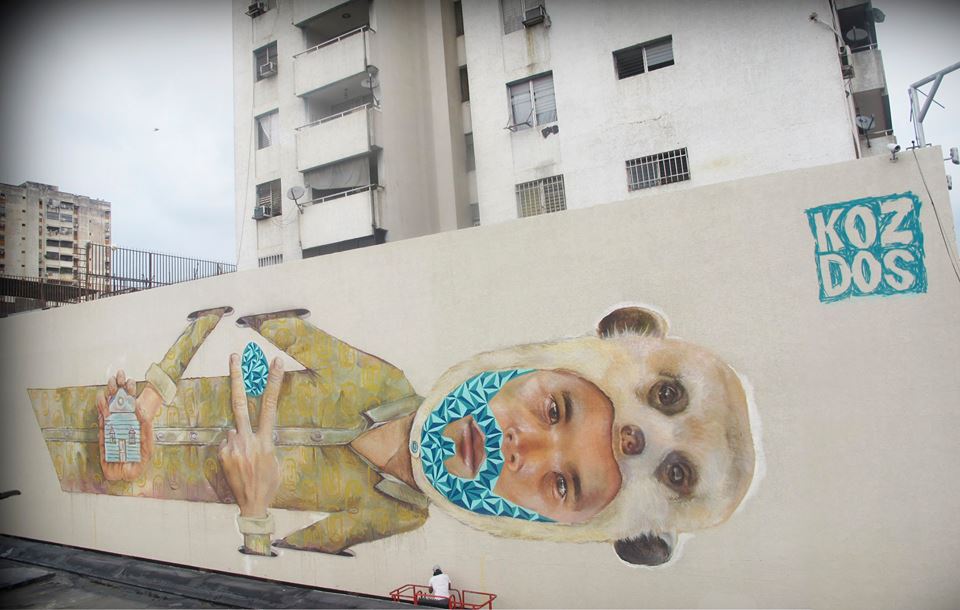 Organised by ”Footprints Art Foundation” that was founded in 2012 in order to link and promote the creative potential of Latino youth, with the maxim that Our North is the South, and our duty to actively participate in cultural movements such as link integrating communications among the countries of our Latin America.

Their goal is to promote ethics, culture and liberating and supportive education, developing as a plan flag Project Latin American Cultural Integration Footprints of Art, which raises amass a culture that strengthens national identity, Latin American and Caribbean in order to link culturally young Venezuelan artists with their counterparts representatives of different Latin American cultures. 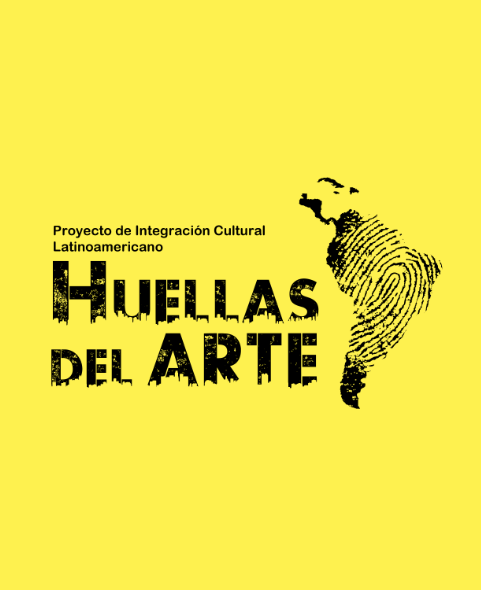