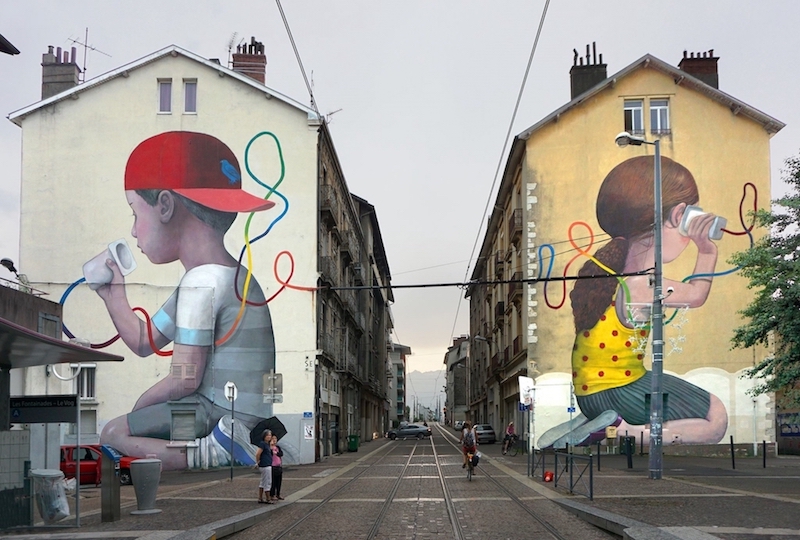 The french city of Grenoble has been, for the last 2 years, refreshed with new art by the hands of the Spacejunk Art Center gallery.

Spacejunk Art Center just launched a press release of a recap of the great Grenoble Street Art Fest, which started in 2015 and has being transforming this city for the last two years. 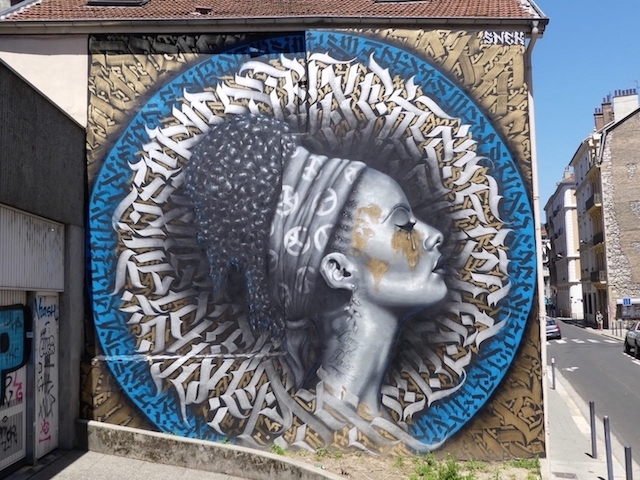 International artists were also invited and they had big names as How & Nosm, DALeast, Lonac, Isaac Cordal, Animalitoland, Will Barras and Gris One, among others. 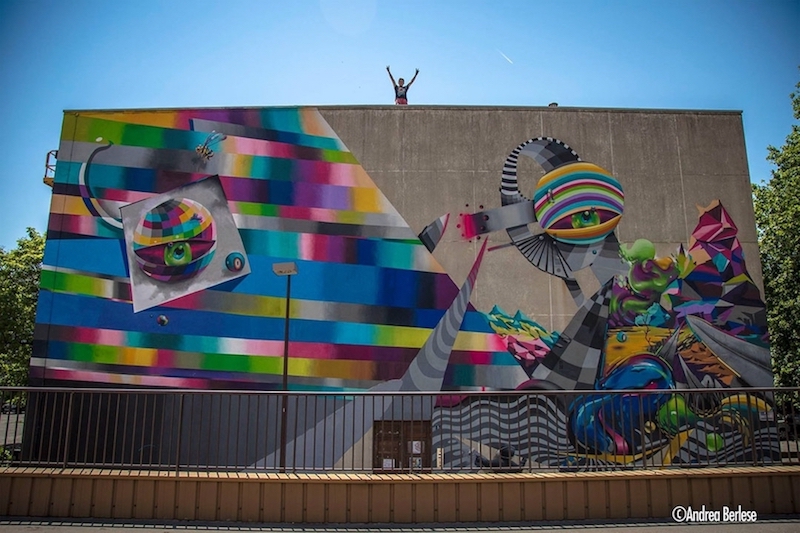 The first edition, in 2015, had around 30 artist and they created about 80 pieces around the city. In the edition of 2016, there was an evolution where they had 40 artist, 100 walls and three exhibitions.

In 2017 they enlarge the area of painting to the nearby areas of Fontaine and Saint-Martin-D’Hères and it was the consolidation of the festival in the international eyes. This notarious evolution made possible to create a movie that shows the street art vision of the festival. 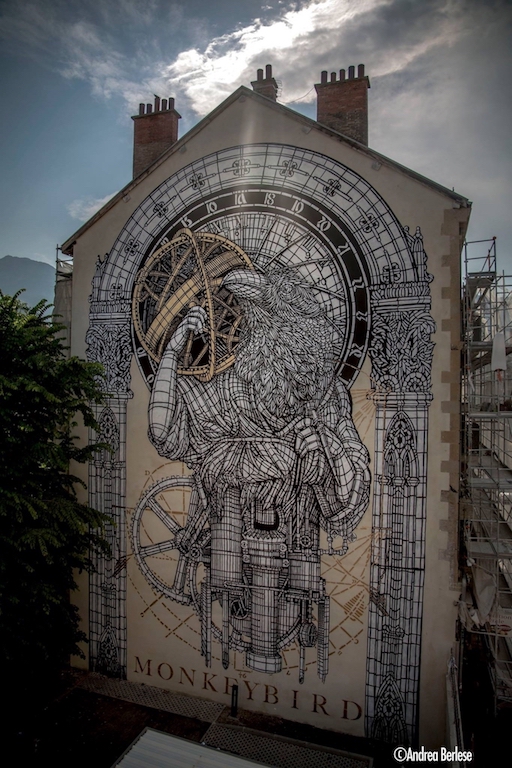 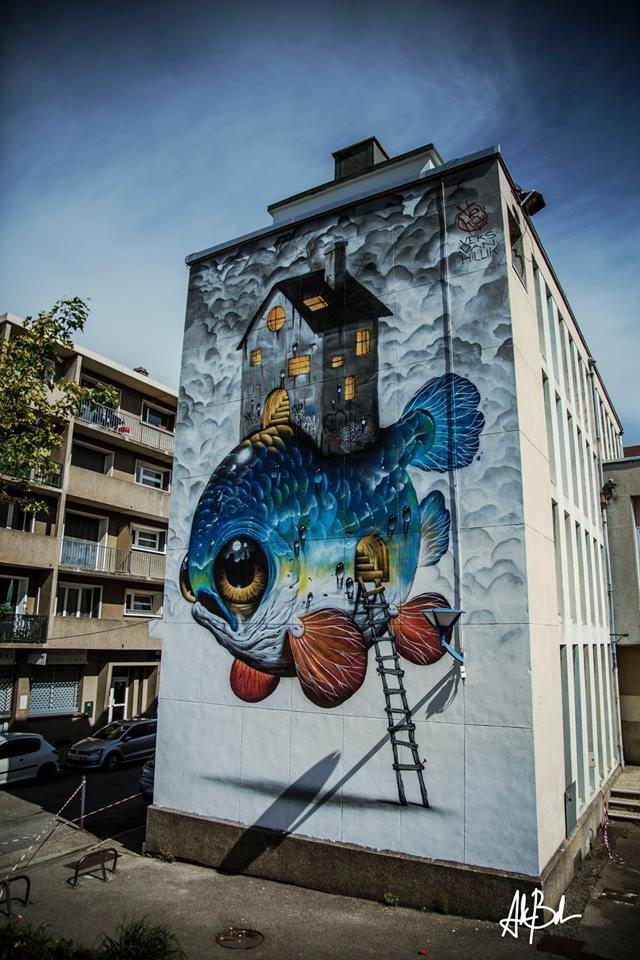 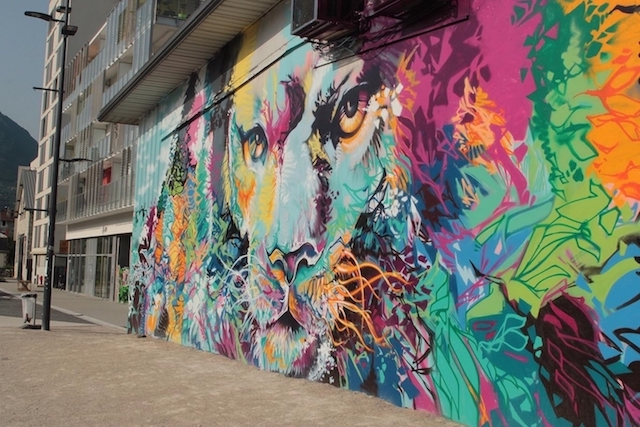 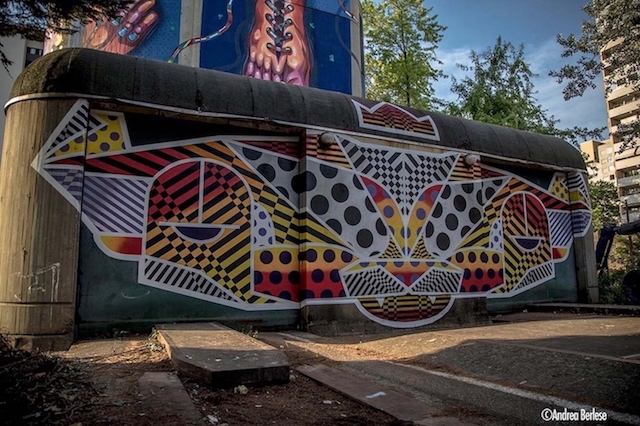 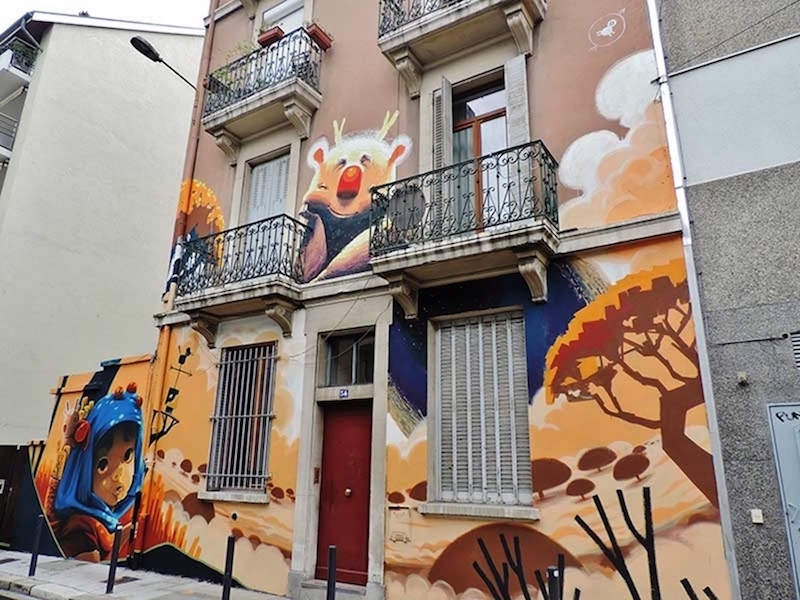 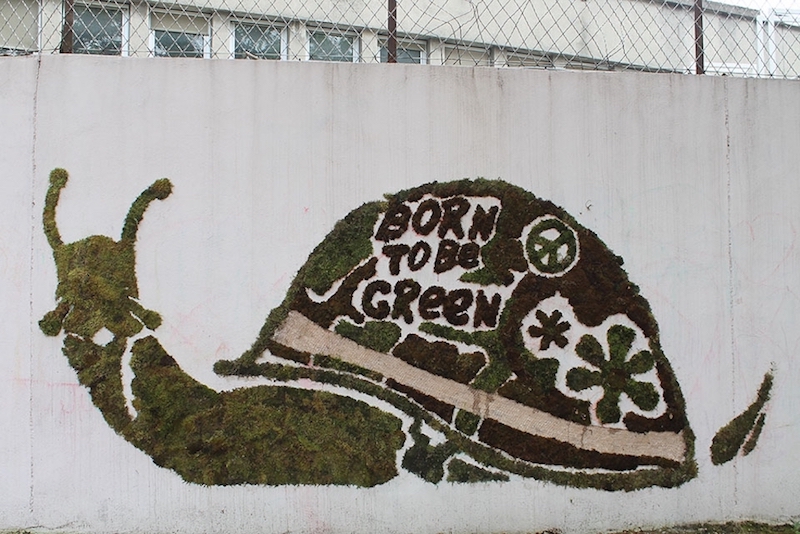 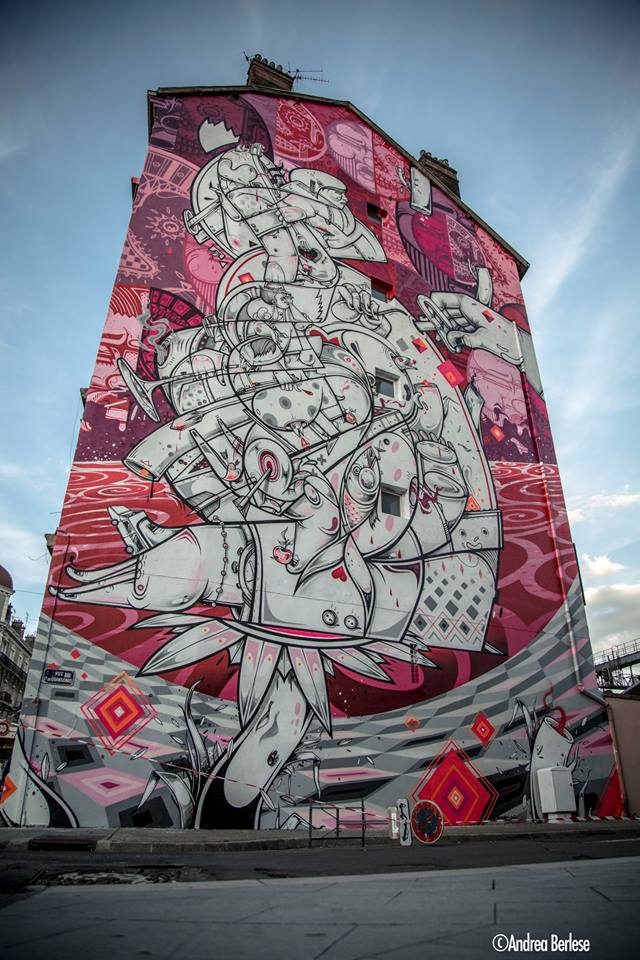 The Festival organization would not be possible if there wasnt support from the city and the citizens.

We are looking forward to see more from this festival!!