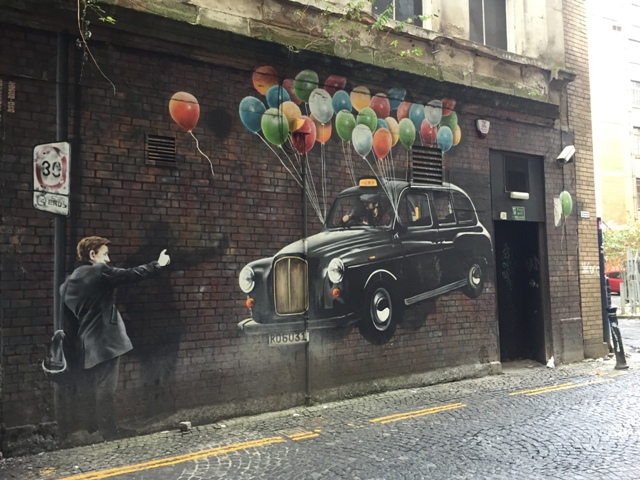 An article by Laurent Jacquet that gives a great insight to the, little known, main street art scene of Glasgow.

Here it goes: Last week I spent a day in Glasgow going through the streets with my hand-held camera in search of new artistic discoveries. The walk around the city was surprising. The walls of glasgow hold such interesting surprises. It’s time to share them with you. Glasgow, a large Scottish industrial city an hour’s drive from Edinburgh. Known for its green and historic West End, Glasgow has become, over time, one of the major cities of Street Art in Europe. So if you visit Scotland, its haunted castles and Lochs, do not forget to visit Glasgow for a street art stroll and discover local talented artists such as: EJEK, Rogue One, Smug One, Klingatron …

SMUG ONE: Known for his photo realism artwork, Smug One, aka Sam Bates, is an Australian contemporary street artist of great skill based in Glasgow. 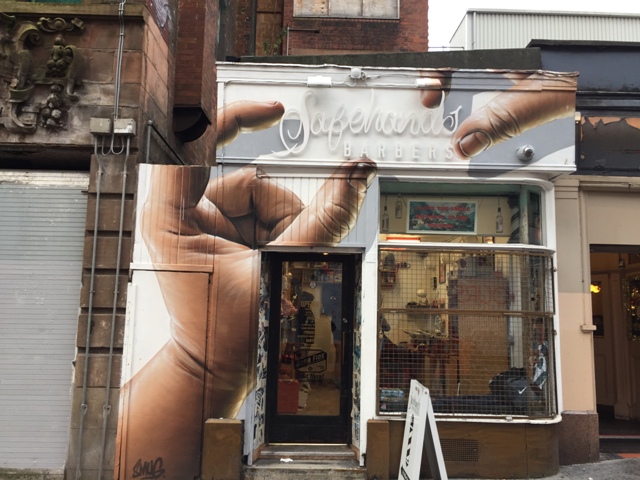 Smug One in Glasgow 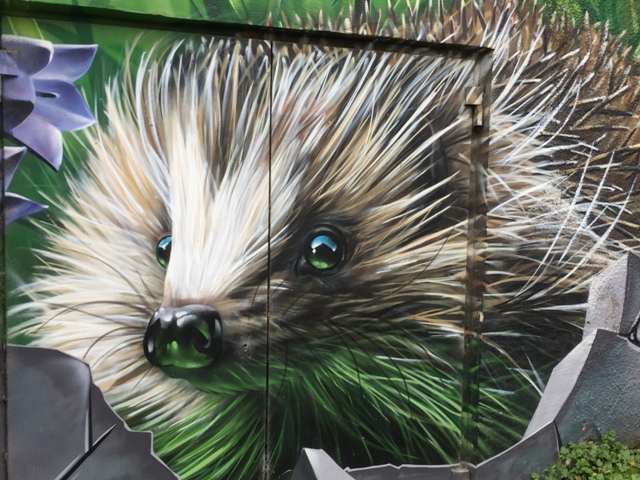 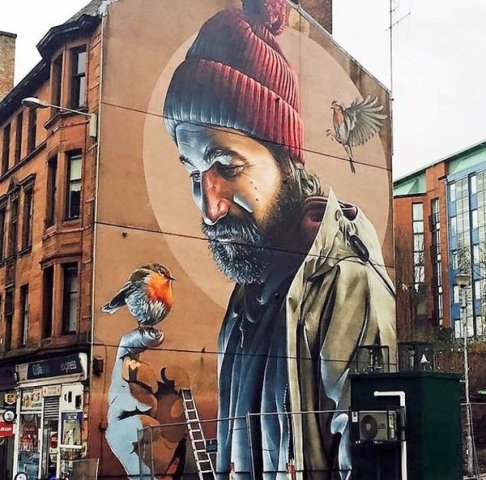 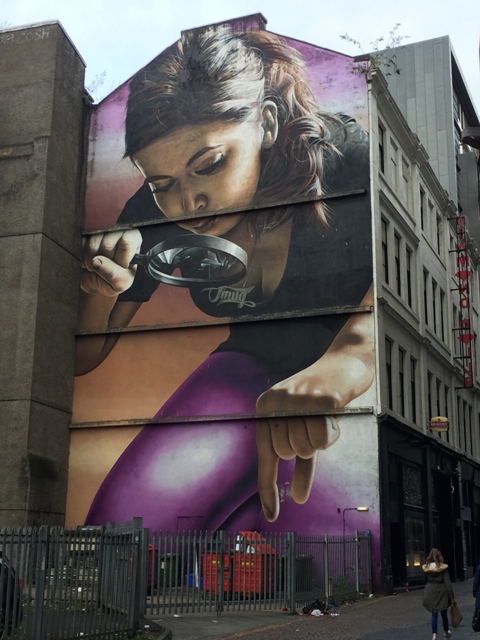 EJEK: Danny McDermott, aka EJEK, is also a major Street Artist in Glasgow. Famous fans of the Clutha bar have been immortalised by EJEK and Rogue One in a striking mural on the walls of the tragedy-hit pub. You’ll recognize on that wall Celebrities including Spike Milligan, Jimmy Reid, Billy Connolly. 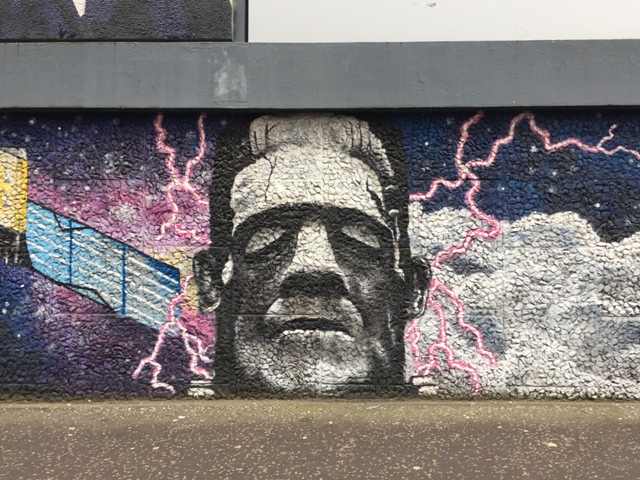 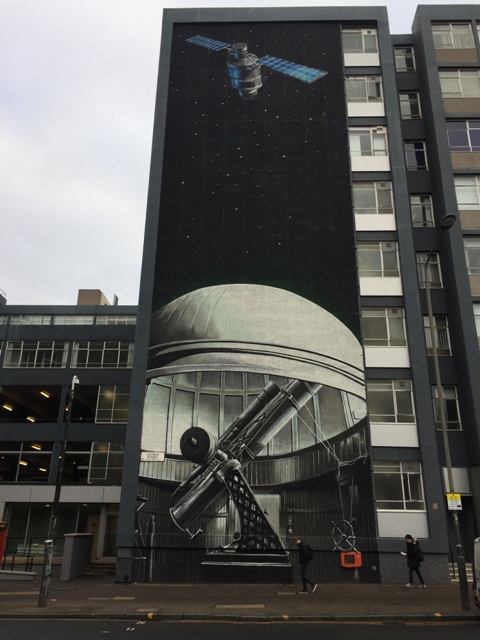 EJEK and RogueOne in Glasgow

ROGUE ONE: Street artist Bobby McNamara also known as Rogue One one of the most creative artist in Scotland.. Rogue One’s work can be seen across the city, from Mitchell Street’s floating taxi (One of the most famous street art mural in Europe), to the Broomielaw’s colourful imagining of what lurks under the Clyde.

Rogue One in Glasgow

KLINGATRON: with his famous Panda Mural. 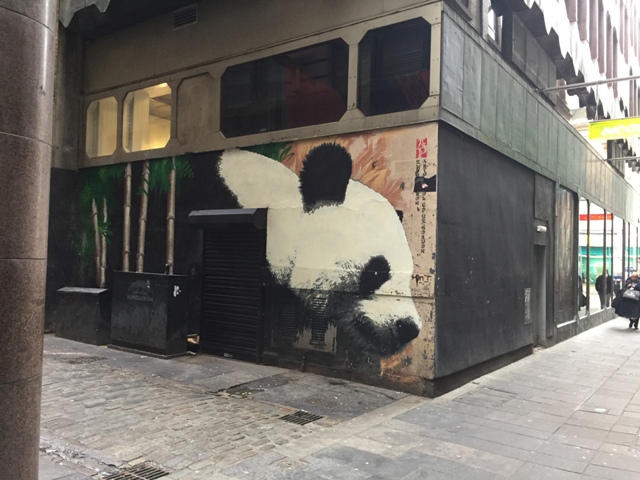 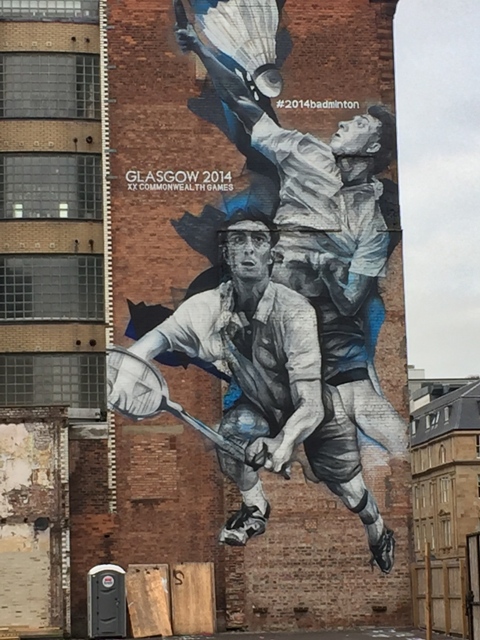 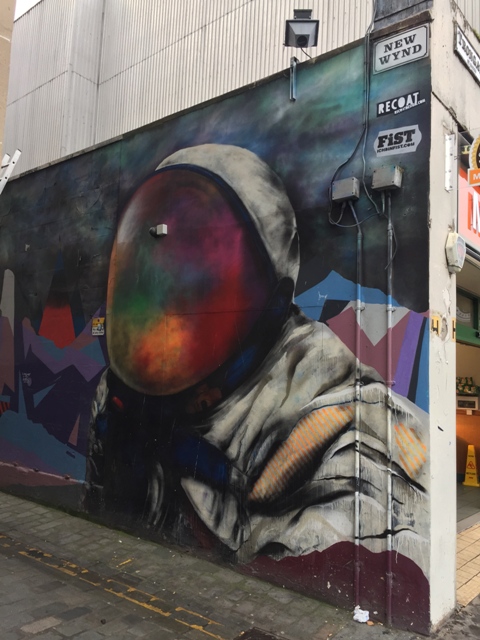 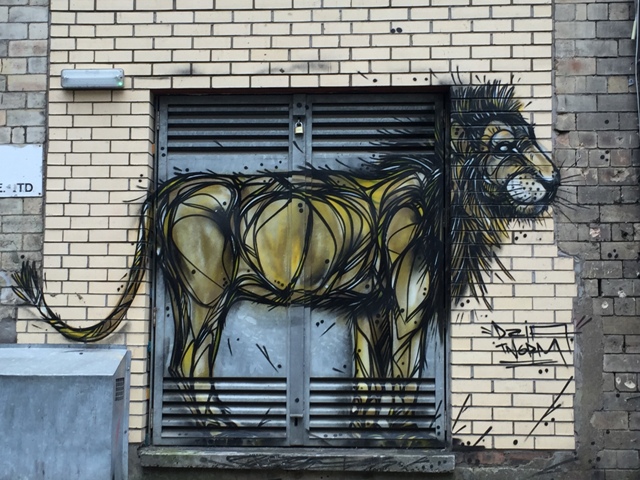 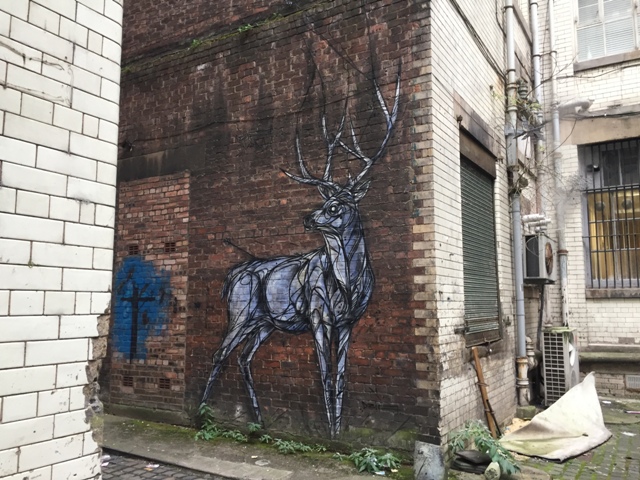