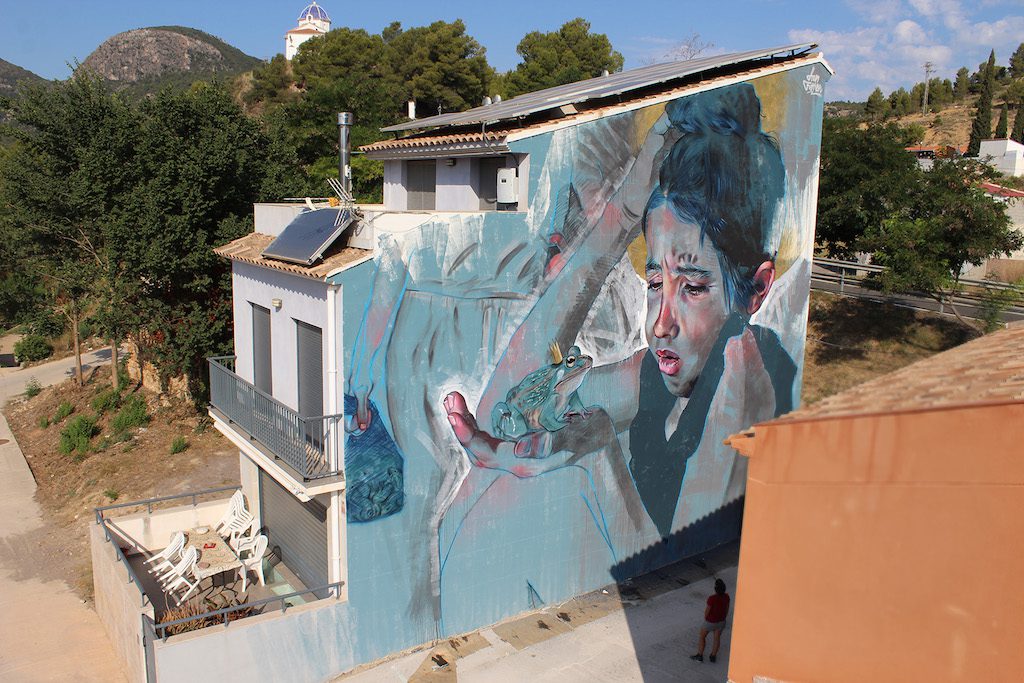 Spanish artist and ISSA friend Dan Ferrer recently created this stunning mural in Fanzara, Spain, for the MIAU festival. He dedicated this to his daughter.

Dan Ferrer was born 80’s in Hortaleza, a neighborhood of Madrid, Spain. When he was a kid, graffiti, skateboarding and comics filled their days. Because of these influences now he run his own creative studio (collaborating with international advertising agencies and brands) and development his personal work, both in the street and the studio, on large format murals and canvases (his art has been seen in cities like New York, Rome, Milan, London, Frankfurt, Budapest, Madrid, Biarritz (France) or Durango (Mexico), among others). 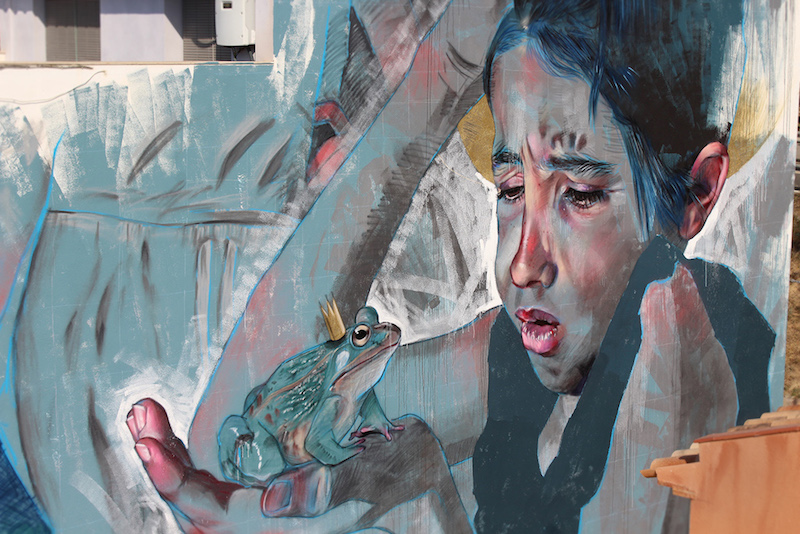 His latest work was for the MIAU Festival and you can immediately spot Dan`s style. The mural is called “Girls don’t want to be princess”.