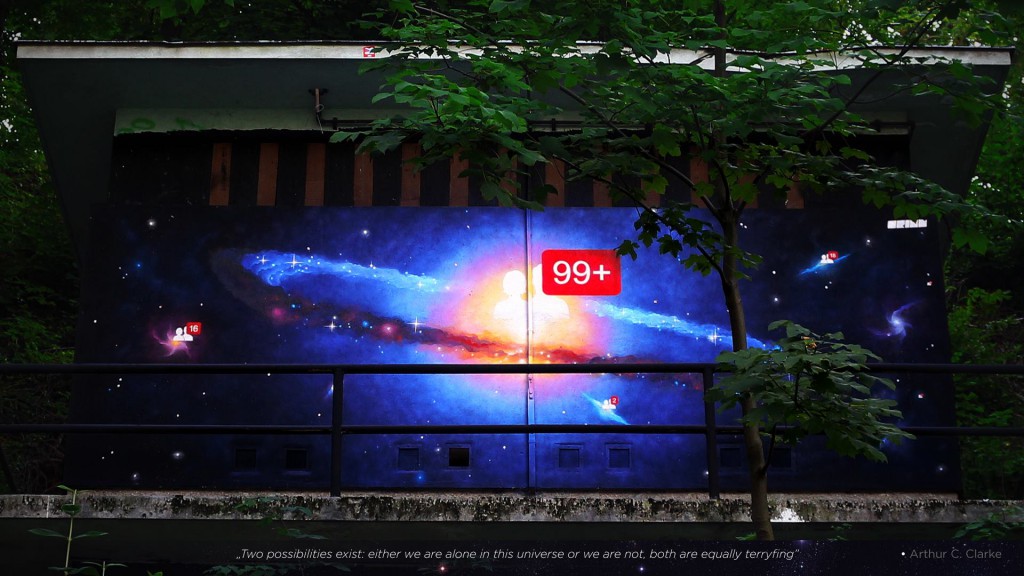 When Street art meets Astronomy you get something like the latest wall by the Orion, titled: Frontier Friends. A mural painted for Amural festival, in Brasov, Romania 2016. ‘Two possibilities exist: either we are alone in this Universe or we are not, both are equally terrifying.’ – Arthur C. Clarke. The Orion’s latest mural from the first ‘Social Space’ series; a follow-up of the recent major discoveries: – Hubble Space Telescope newest & deepest image of our Universe reveals that it contains at least 10 times more galaxies than previously thought (survey taken within the Frontier Fields program); 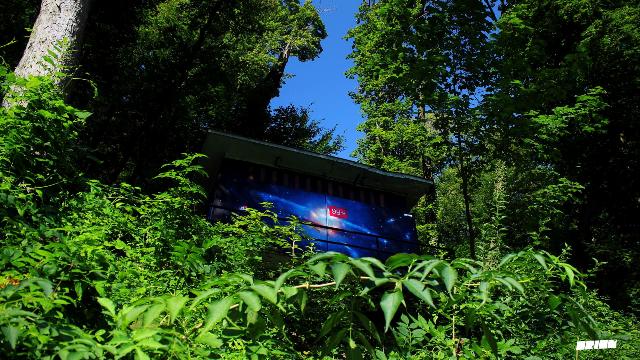 A planet was found in the habitable zone around the nearest star to our Solar System. Suddenly, the Universe looks a lot more crowded. Social space spreads out far beyond our own digital borders, into the vastness of the Universe. It’s just a matter of time for us to find all the hidden friend requests within the galactic neighborhood. Which one should we accept? 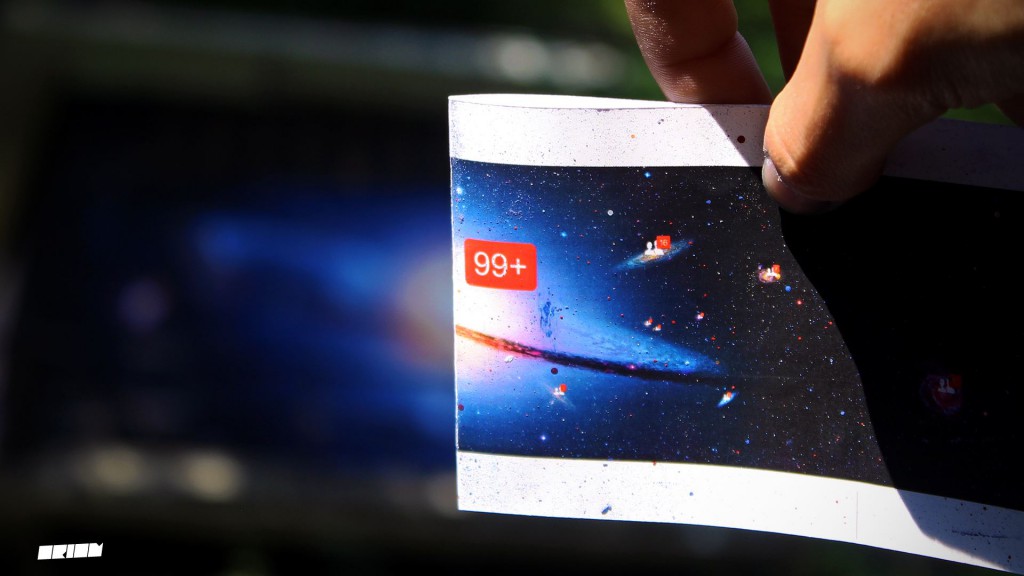 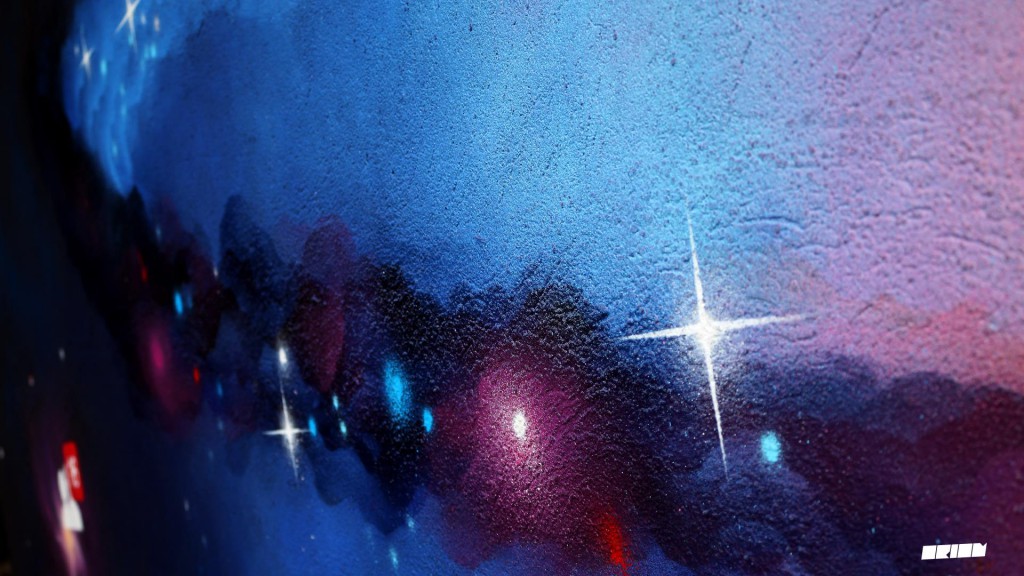 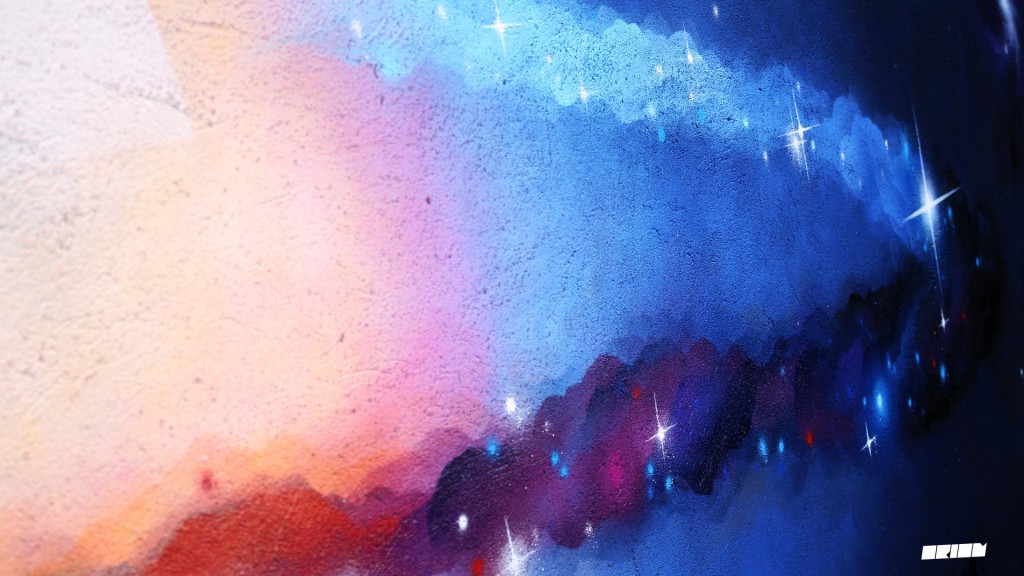 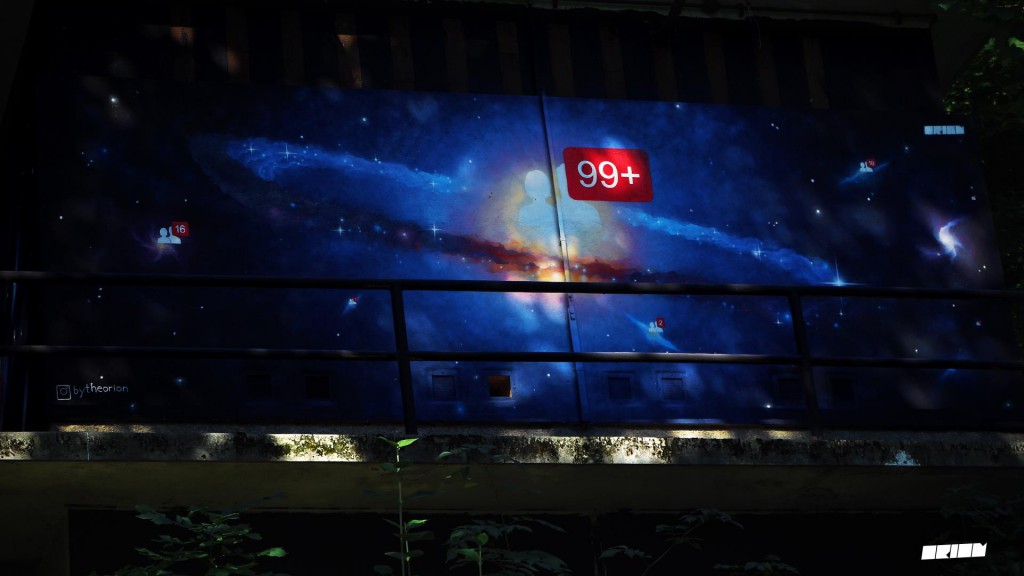 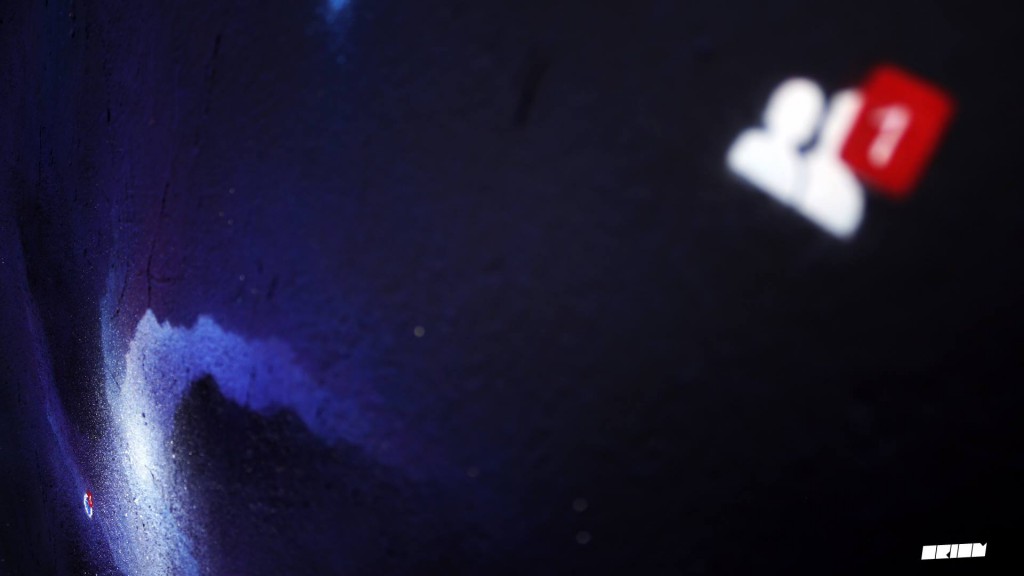 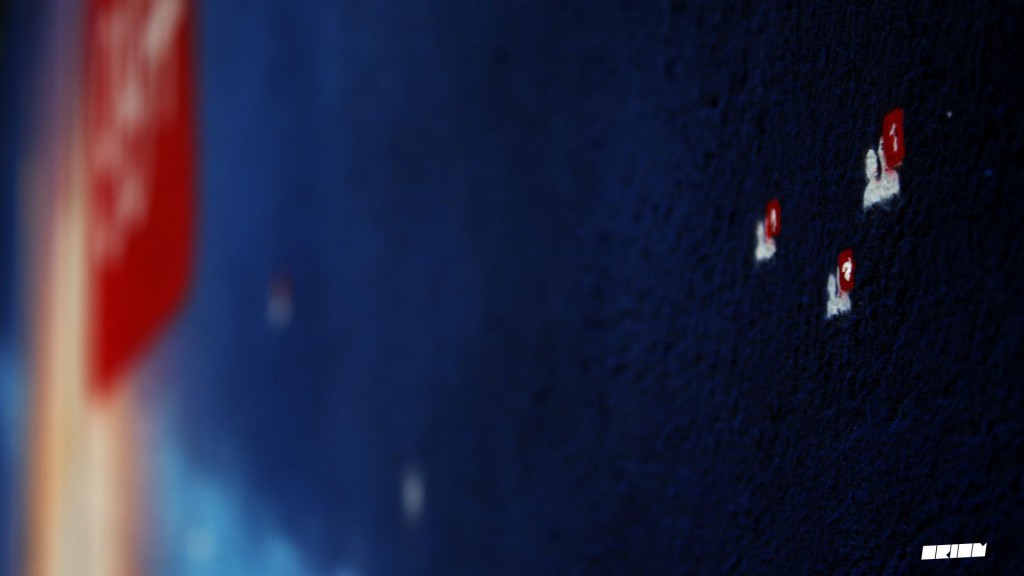 photos were taken by Paula. 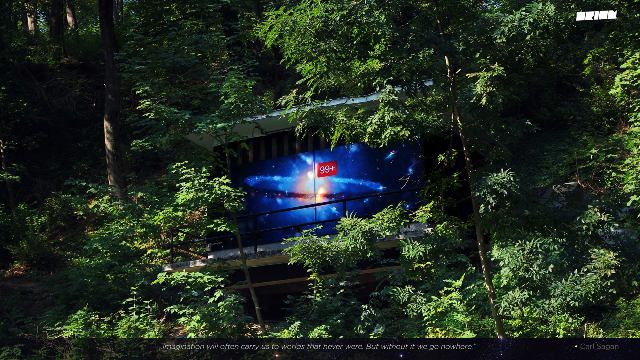