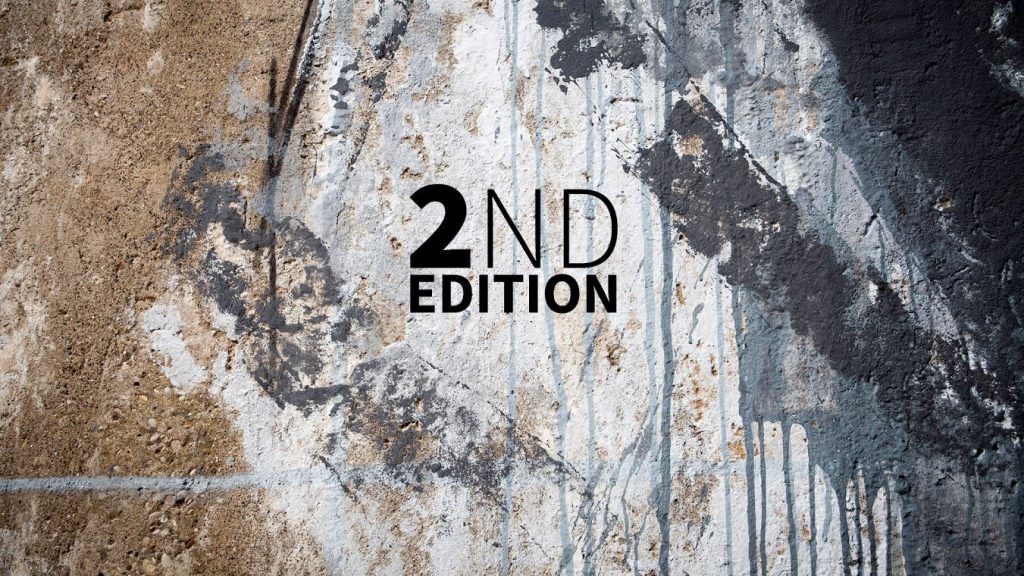 Four world-famous British street artists and four new themes for the project dedicated to the forgotten buildings of Rome. The second edition of Forgotten Project will start this March in Rome.The project started in 2015, which dedicated it’s first edition to Portugal, will now focus on one of the most representative countries of urban art: the United Kingdom. From the role of London as the European cradle of street art, to the Banksy phenomenon, and the many festivals in different areas of the country, there are many aspects of British urban art to explore. 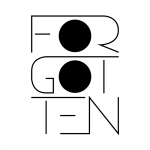 The walls of the second edition will be signed by big names like Dan Kitchener, Lucy McLauchlan, My Dog Sighs, and Phlegm (artists’ bios at the bottom), who will create a work of urban art for the first time in the Italian capital.

The project will address new issues: school buildings at risk, hospitals to be converted, disused sports facilities, theaters that risk closure. To rediscover the social and architectural value of the buildings involved, also this year, Forgotten will organize multiple activities for the territory: tours, urban games, aperitifs with the artist, are among the proposals on the calendar. Several of the center municipalities will be involved, always under the supervision of the Cultural Growth Department of Rome that gives its patronage to the entire project.

The artist My Dog Sighs will be opening this year’s project, working on the theme of the hospitals being reconverted. This event is supoported by Absolut vodka which has always been close and supports art projects as creative tools for a better future.

The urban Forgotten Project was born in 2015, with the aim of highlighting the buildings in the central areas of Rome that, due to the physiological transformation of the city and the habits of its inhabitants, have lost their sociological and functional importance, therefore risking being forgotten. In Forgotten’s first edition ex-factories, closed cinemas, small stations, abandoned areas, and local markets were the subject of artistic actions. The former Mira-Lanza factory, the Sala Troisi, the San Pietro station and the ex-SIAR area were the exceptional locations for the works of the 5 Portuguese artists Add Fuel, Frederico Draw, Miguel Januário (± MaisMenos ±), Bordalo II and Daniel Eime.

The interventions of the first edition where showed in the exhibition “Forgotten … (THE EXHIBITION)” at the MACRO Testaccio and in the Forgotten Catalog 2015/16.
Forgotten Project is part of the Technical Table on Urban Creativity promoted by Inward.
Has participated in several conferences including Urban Talks and the 2017 Public Space Biennal.
Recently has received a special mention during the Institutional Art Awards 2017 and Art Doc Fest 2017. 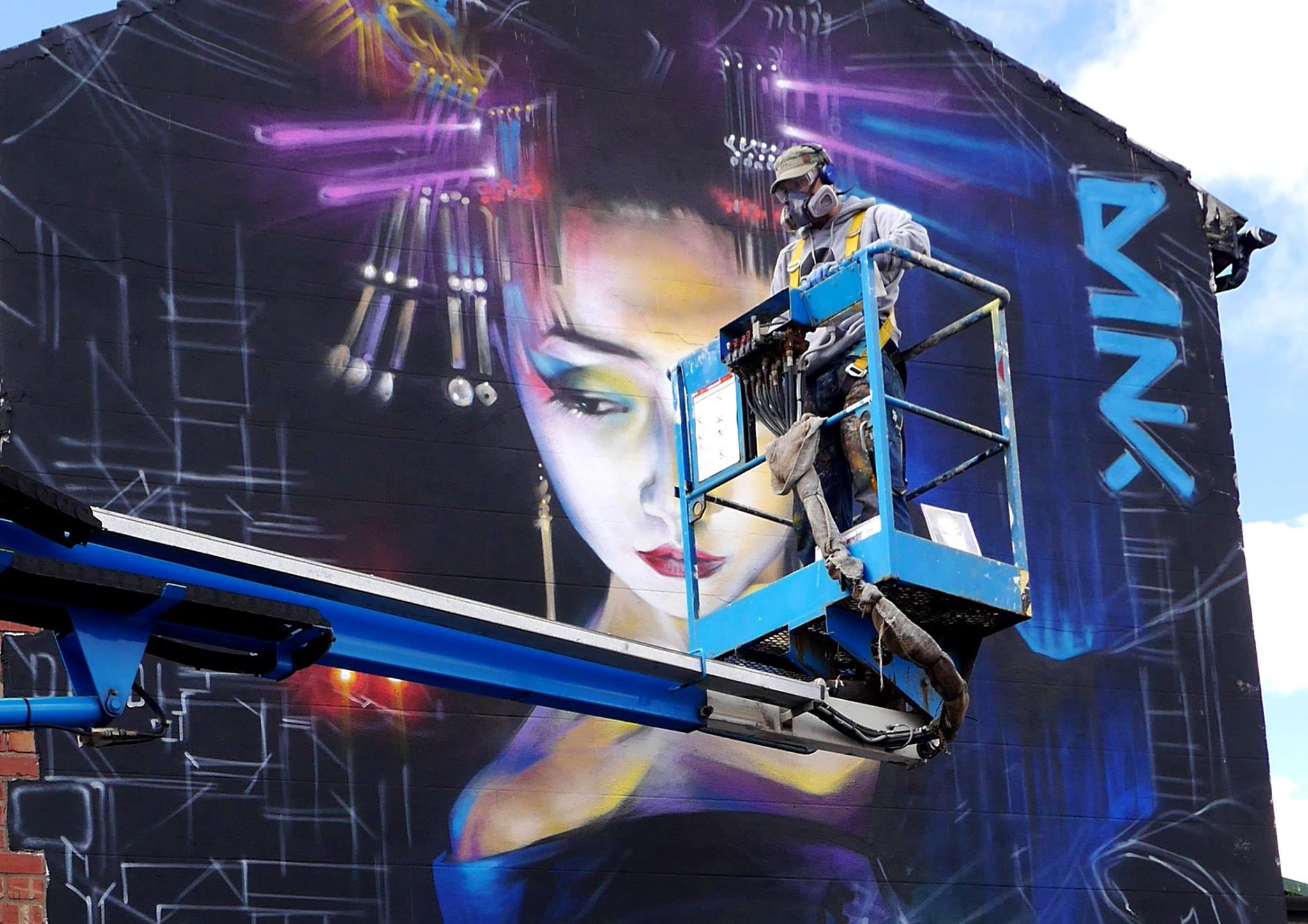 Also known as DANK, he is an artist, illustrator and art director. His work focuses on the theme of urbanity; the scenes portrayed are inspired by everyday life, set in a metropolitan context, characterized by neon lights and rain. The relationship with light and lights, as well as the composition are its main focus. Besides having participated in numerous festivals all over the world, his works have been exhibited in Australia, Japan, America and throughout Europe. 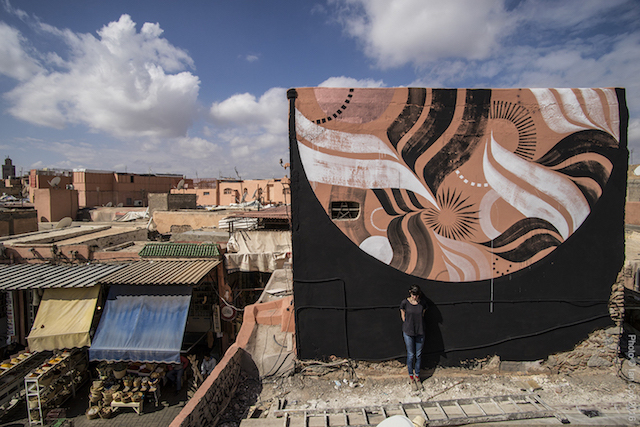 Lucy McLauchlan is an internationally recognised artist exhibiting in galleries, museums and festivals across the globe. Her large-scale monochromatic paintings have covered multi-story buildings throughout Europe, gigantic billboards in China, huts in The Gambia, windows in Japan, walls in Moscow’s Red Square, Detroit car parks and abandoned NYC subway tunnels. Implicit within her work is a deep respect for nature as she draws inspiration from her immediate environment; allowing it to inform and direct what is an intuitive and explorative process. 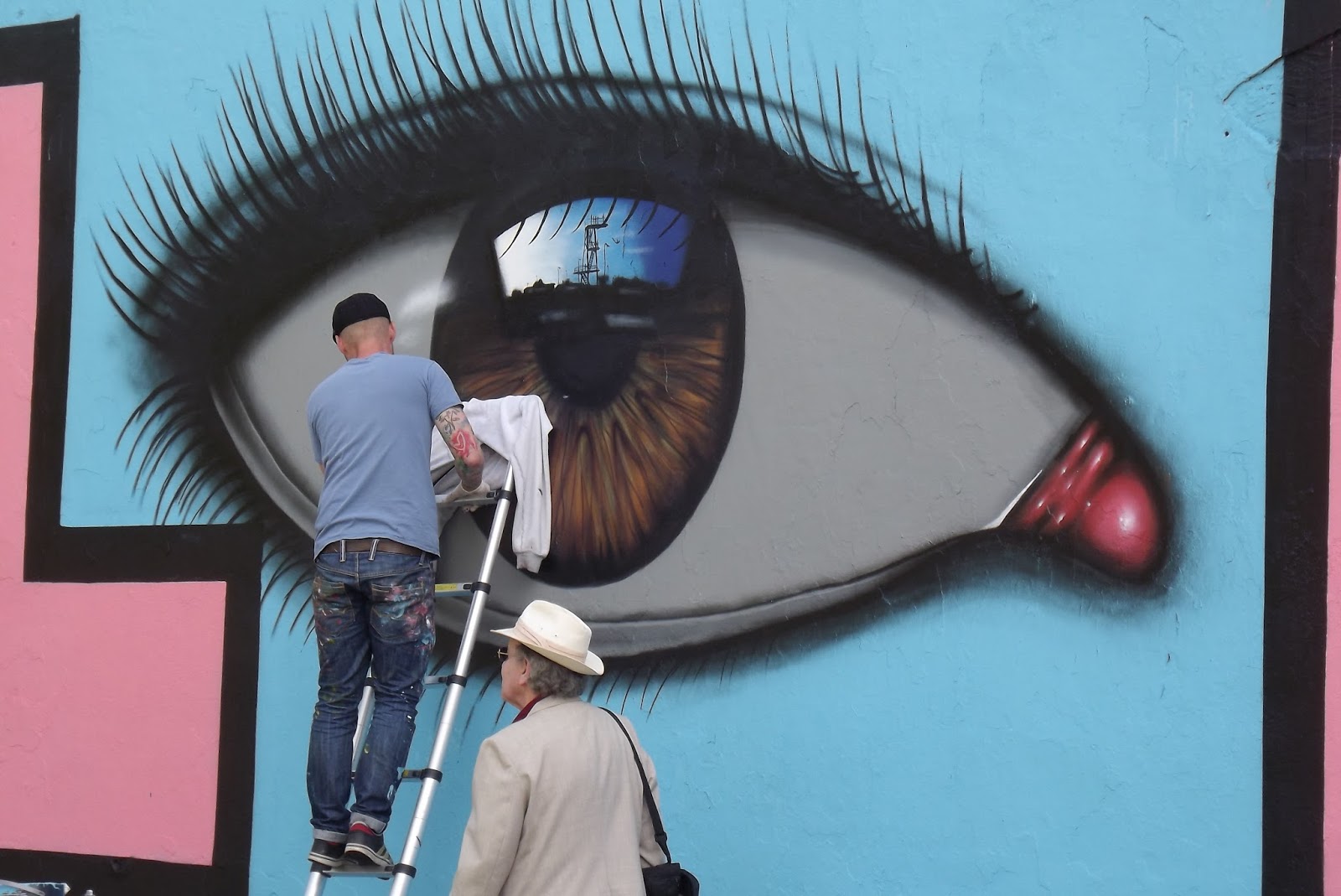 After working quietly but with fervor on the streets, Portsmouth artist My Dog Sighs has recently appeared more consistently in the international contemporary art scene. Object of study and technical research are the eyes, so as to reproduce them in large scale on wall surfaces, going beyond the aesthetic taste and telling, in the depth of the represented looks, always different and unique stories. He has an incredible amount of followers all over the world, mainly in Israel, Japan, the United States and, of course, in the United Kingdom. 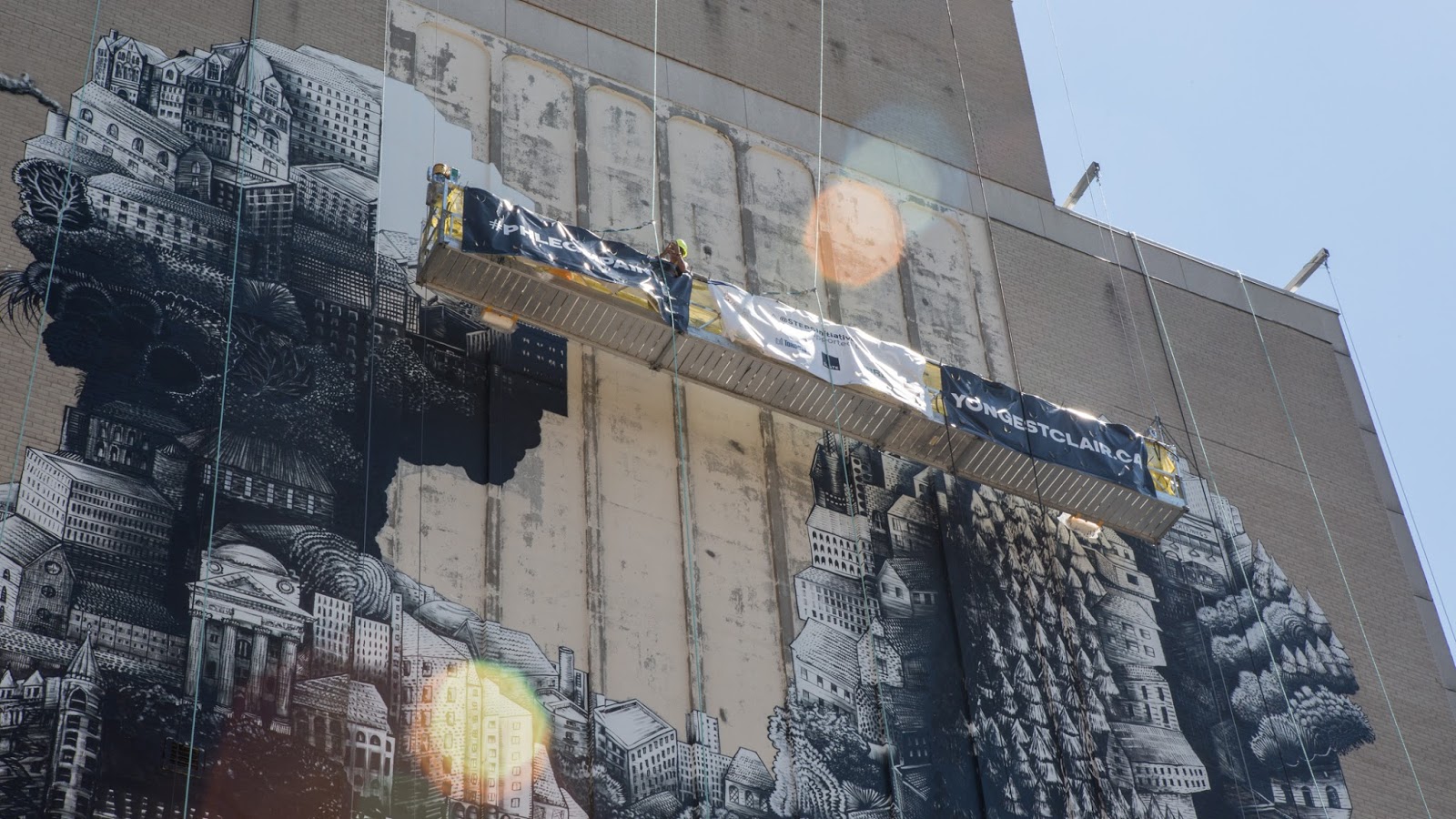 Muralist and illustrator based in Sheffield, the style of his murals is closely linked to his work on paper, to which he dedicates himself incessantly. His imagination is half childish, half threatening, immersed in strongholds with castles, turrets and excavated stairs. Each drawing is part of a great story that spreads all over the world, from Norway to Canada, Switzerland, Sri Lanka, USA, Belgium, Poland, Slovakia, Spain and Australia. His work also appeared in a variety of unusual media such as airplanes, boats and other vehicles.