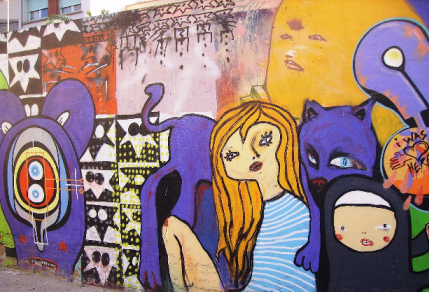 Among the districts and streets of Barcelona is a surprisingly prolific amount of street art. A diverse and vibrant city, Barcelona is one of Europe’s hottest destinations for culture and entertainment with its spectacular architecture, beach life and emerging poker scene. But it’s also a source of inspiration for local and international street artists who are enticed by its cool vibe and electric atmosphere, despite its occasionally troubled history.

Wall by El Pez / Photo by VCarceler, License CC BY 3.0

The death of former Prime Minister Francisco Franco in 1975 not only liberated Spain, but it also prompted a cultural explosion in the streets of Barcelona. Due to the complex nature of street art, it was just too risky to create anything substantial during the dictatorship, so instead, artists would make simple graffiti like names and signatures. Immediately after the end of the regime, urban culture in Barcelona underwent a transformation as Spain itself transitioned into democracy, and a colorful, freeform style began to emerge that artists to this day, including El Pez and Konair, continue to use. 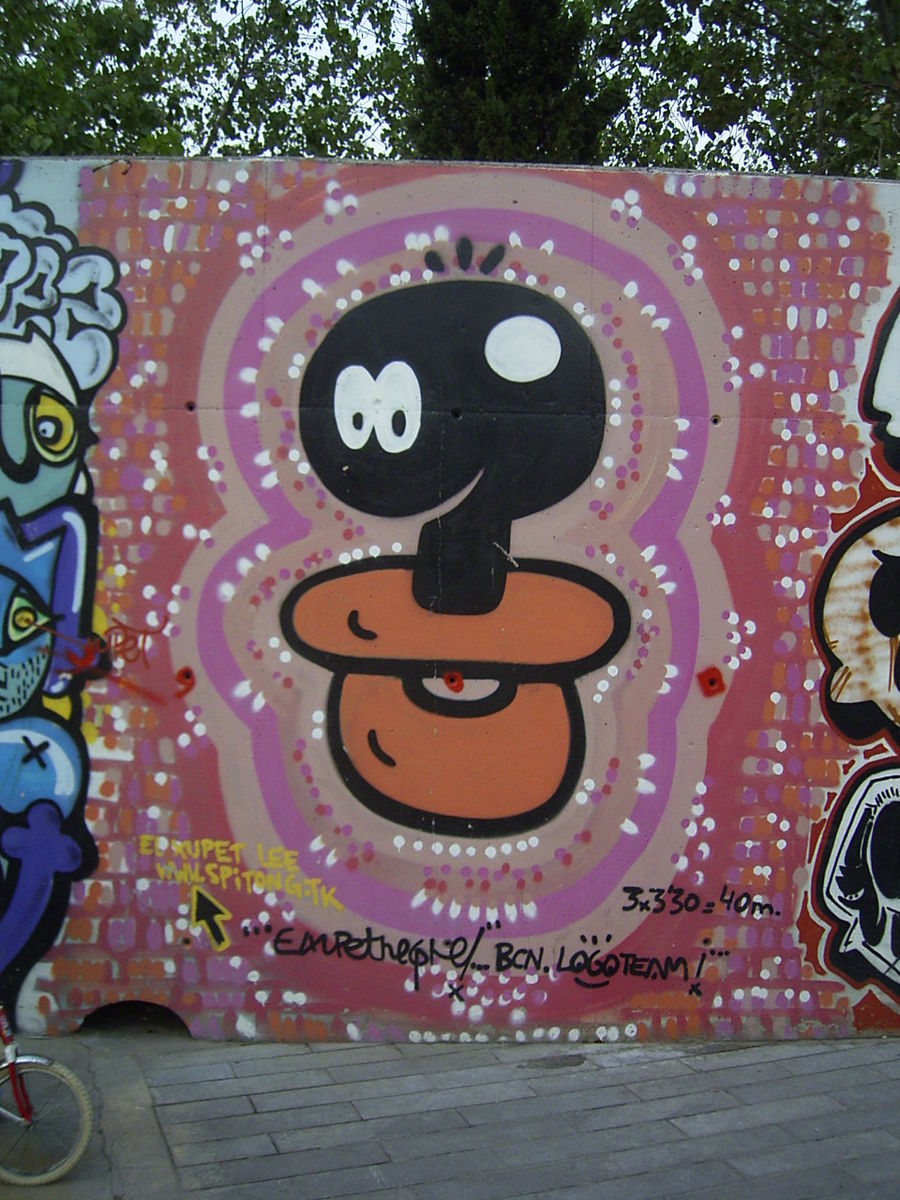 The city’s own Golden Age of street art happened mostly in the period between the late 90s and early 2000s. Artists from across the world were drawn to Barcelona and the artistic freedom it offered. In those years, artists could paint anywhere they wanted, and with the support of artists like Miguel Galea and Jordi Rubio who pioneered the graffiti brand Montana, street art flourished and a wide variety of murals and expression emerged. Artists like Sixeart, now one of the world’s most renowned artists who has exhibited in London’s Tate Modern, and El Xupet Negre, with his freedom tag, are just two of the artists who began painting graffiti in the streets of Barcelona during the early days of the scene. 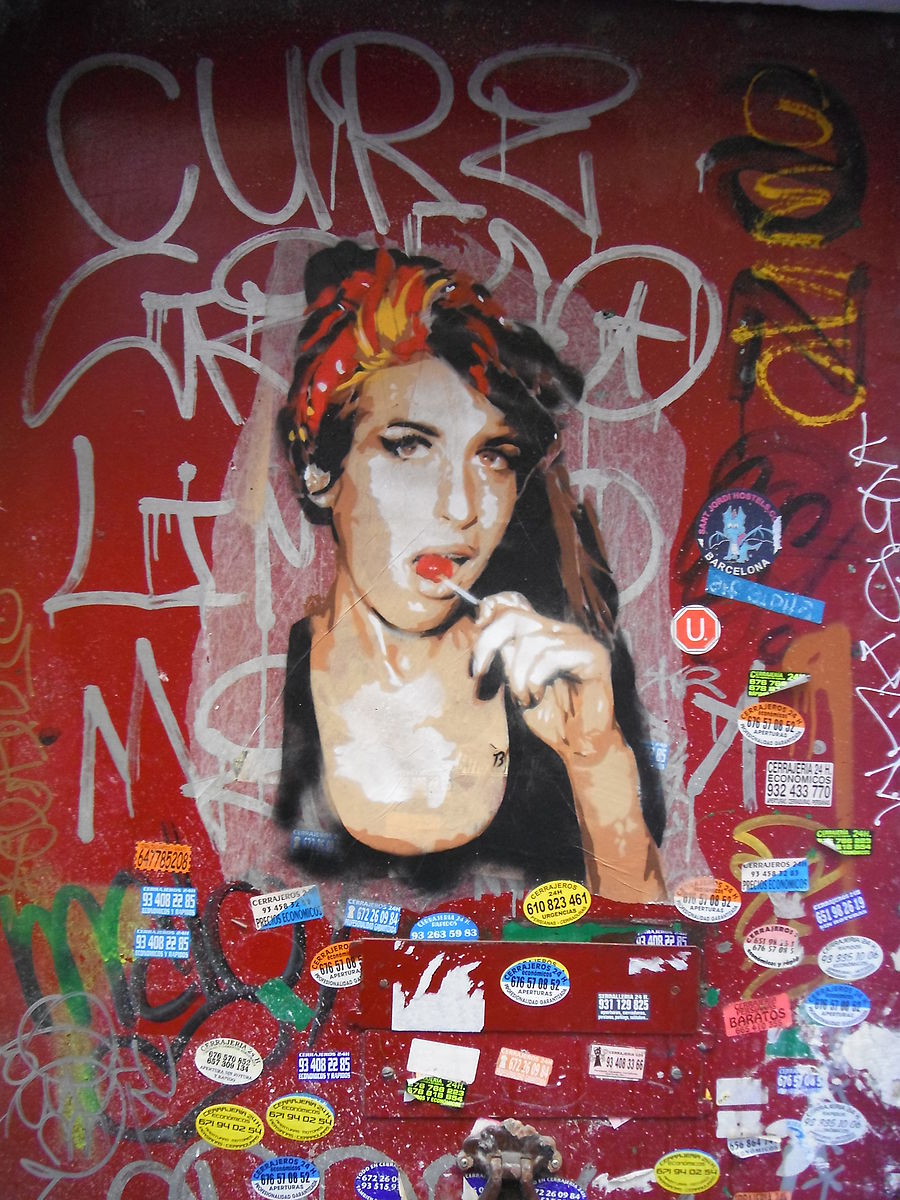 One of the most exciting things to emerge from the scene as the decades progressed was the diversity of art found in the city’s streets. From the stunningly detailed paintings of Btoy still found in El Raval, which often depicted scenes of actresses, female musicians and activists, to the commercially successful H101, whose early creations were often political, Barcelona’s street art had a voice. The city continued to draw in international artists, including the 1980 Crew member Chanoir who was born in Bogota, but it would face a significant setback in 2006 from new regulation. Barcelona’s local government — the Ajuntamiento — voted in a new crackdown on civil disobedience that also had an impact on the street art scene. “Public” spaces, even their walls and doors, became no-go zones for graffiti artists creating a turning point. From that moment, graffiti culture would split as artists began to seek out the doors, electricity boxes and shutters of private buildings, which remained unaffected by the newly introduced legislation.

In response to this, emerging artist Francisco de Pajaro channeled his frustration at not being able to break into the art scene by creating the alter ego Art is Trash. Taking an innovative approach to his art, de Pajaro began painting the city’s trash, creating quirky characters from a mixture of tape and the city’s refuse. Eventually, his creations were snapped up by the prominent urban art gallery owner Robert Burt, and they are now one of the most popular exhibits in his gallery Base Elements. 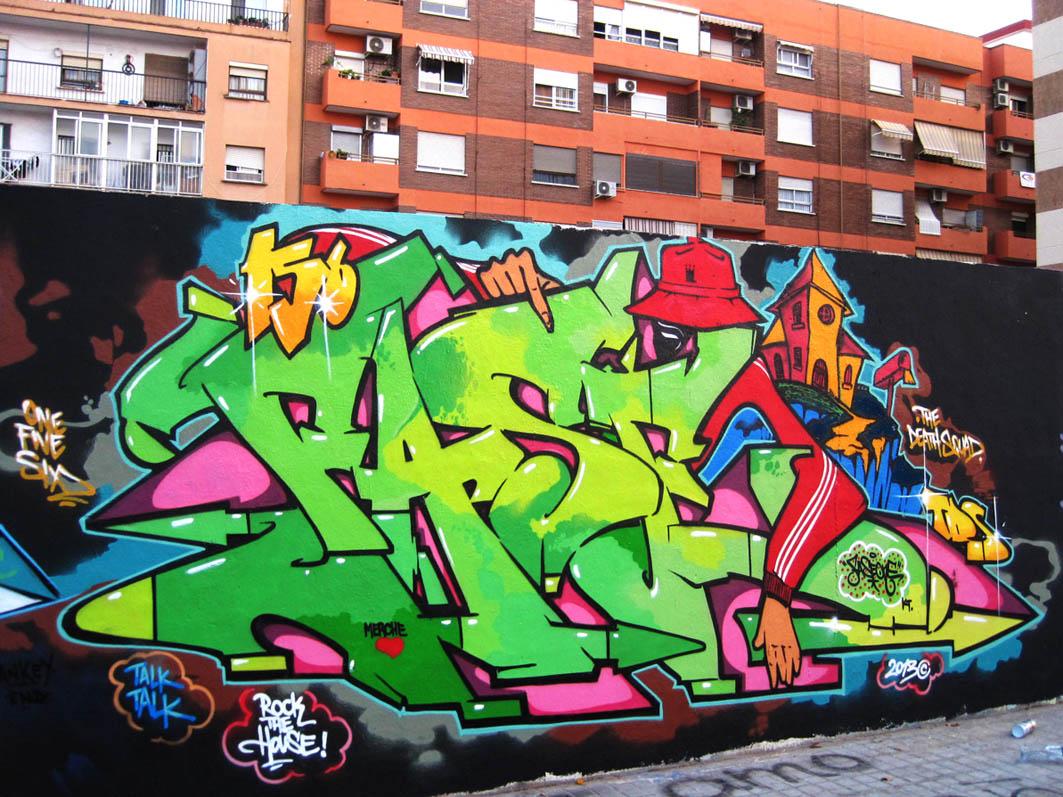 A new generation of street artists who are mentored by icons like El Pez are making their mark on the city, and despite the setbacks it has faced, urban culture is alive and well in Barcelona. However, artists remain disappointed by the lack of support for the scene from the city. In a recent interview, Zosen Bandido, another early street art pioneer, explained that “many of the museums (in Barcelona) disregard street artists and fail to recognize the value of living artists creating urban art right in our neighborhood.” But the popularity of annual projects like the Open Walls Conference, which centers on urban culture, and the resilience of the artists themselves points to a bright future indeed for street art in Barcelona.