Willoke urban festival just closed the 2015 edition of Willoke Street Art Festival, in Ariano Irpino Italy, our last guest was Daniel Eime with his artwork “Cadente”, it is on a private house in the old center of the city. Willoke Festival, takes place in the South of Italy, in a small city called Ariano Irpino; the festival lasts from May to September and already many other artists visited Ariano. 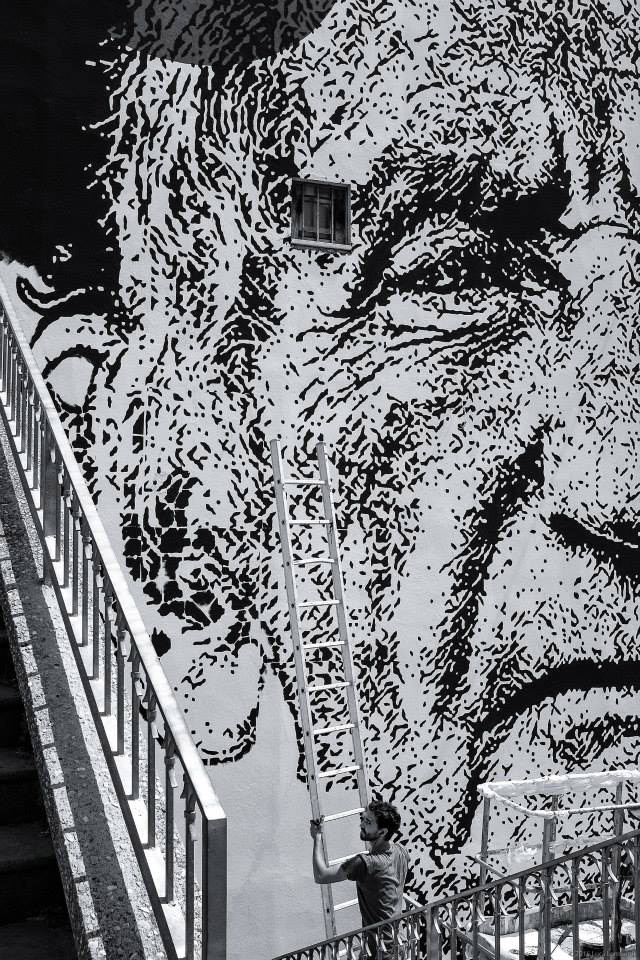 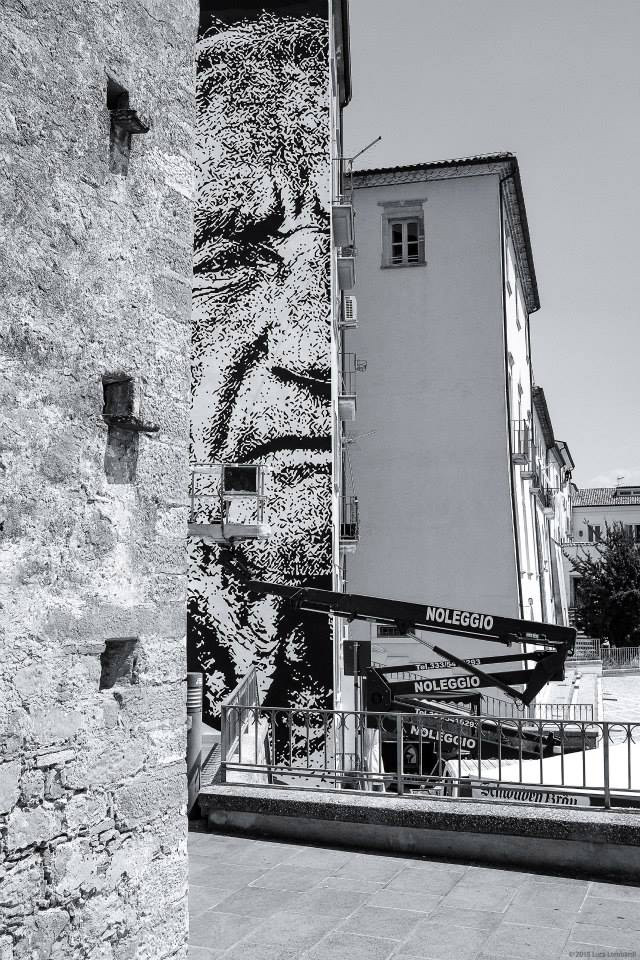 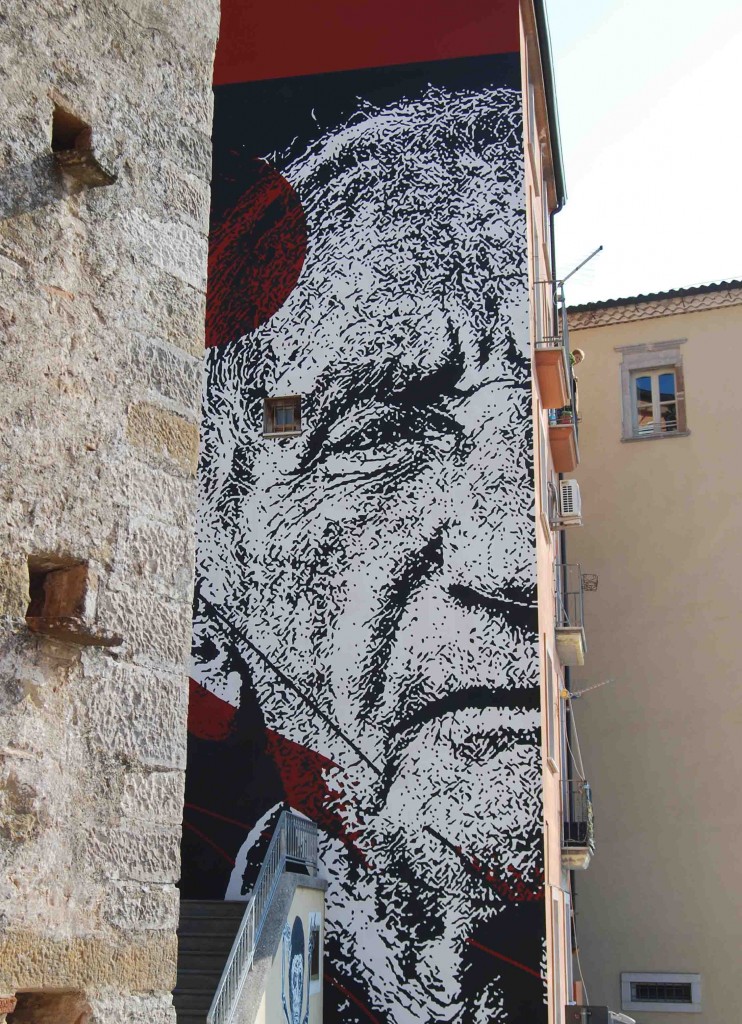