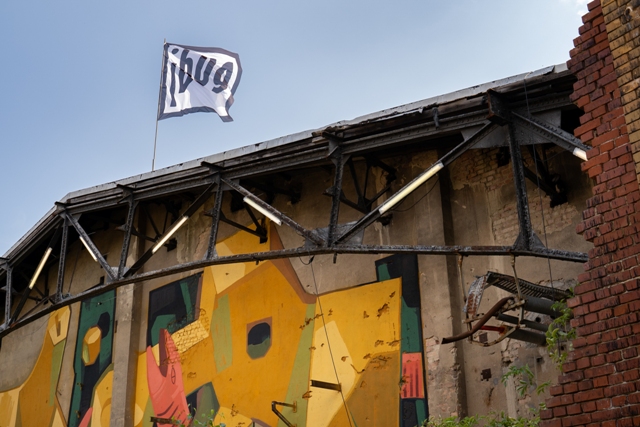 Turning a decayed industrial area in an arts festival: A documentary shows impressions of the ibug 2019 in Reichenbach in the Vogtland region near Leipzig.

Last summer, the 14th edition of the “Industriebrachenumgestaltung” – ibug for short – took place in Reichenbach in the Vogtland region. Around 10,000 people visited the urban art festival on the site of the former railway depot over two weekends as well as during guided tours during the week. In addition to fascinating works of art, they enjoyed an attractive programme including films and lectures, an art shop, a beer garden and music. For months, volunteers had been helping to knock the site into shape for the one-week creative phase which was attended by around 100 artists from all over the world – from Hong Kong and Russia to Brazil and Mexico. Within a weeks’ time, the artists transformed the area into a colourful synthesis of arts including painting and graffiti, illustrations and installations, performance and multimedia.

In December last year, a 45-minute documentary about the ibug 2019 went online and is still available. The team of “Broken Window Theory” accompanied the creative process around this year’s festival in Reichenbach in the Vogtland region and conducted interviews both with artists and the team behind the scenes. The film shows how a left but historic place can be revived, and how an exploited brownfield can be transformed into an open-air festival site within a short period of time.

“Broken Window Theory” is a team of seven friends who grew up in the surrounding area of Dresden. They have been exploring so-called lost places all over Europe for almost ten years. Left buildings and decayed ruins are witnesses of the past whose stories are just waiting to be rediscovered. During their trips, the “Broken Window Theory” collective dives into the past, looking for the beauty of decay. They record the aesthetics of industrial romanticism both in photographs and in videos. The audience may accompany these adventures in elaborately produced reports on YouTube. The documentary about the ibug 2019 has been the collective’s major project so far: “Three years ago we discovered the remains of a past ibug by chance. The colourful street art in combination with the deserted factory buildings immediately captivated us. We wanted to know who created this art and thus breathed new life into a lost place. 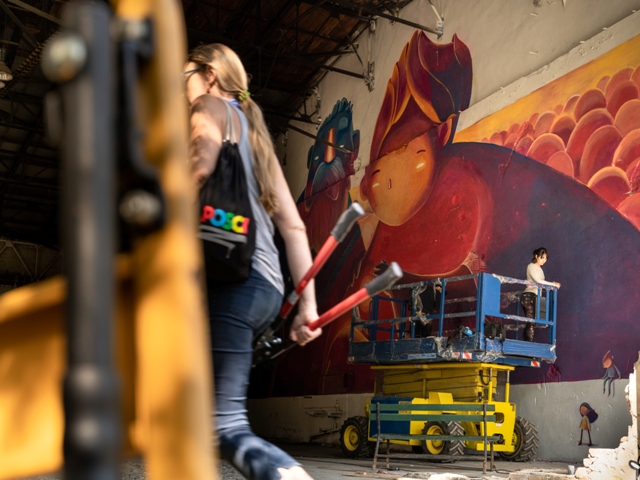 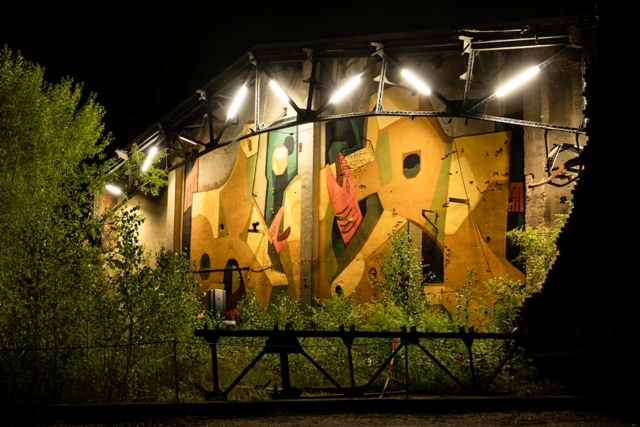 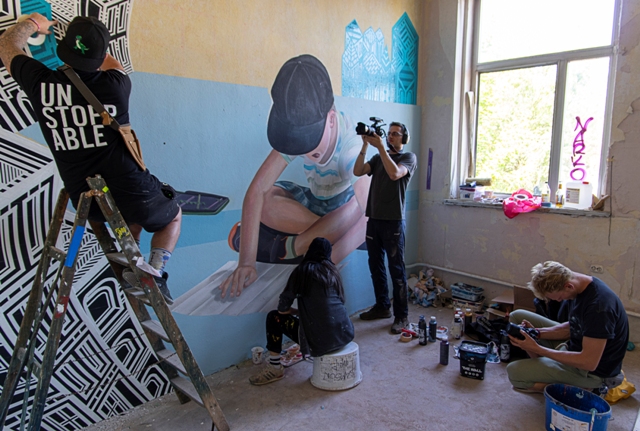 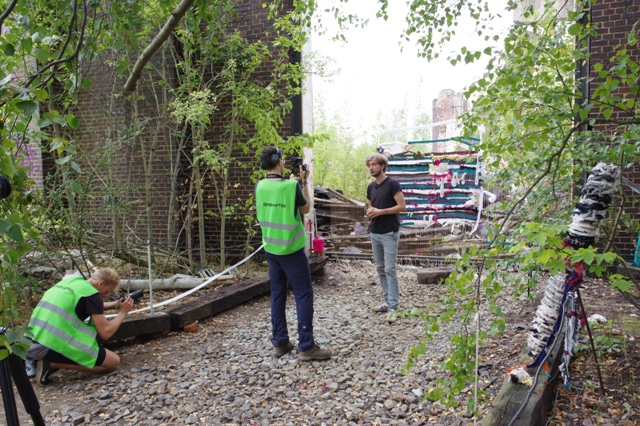 Find more information about the ibug on www.ibug-art.de. 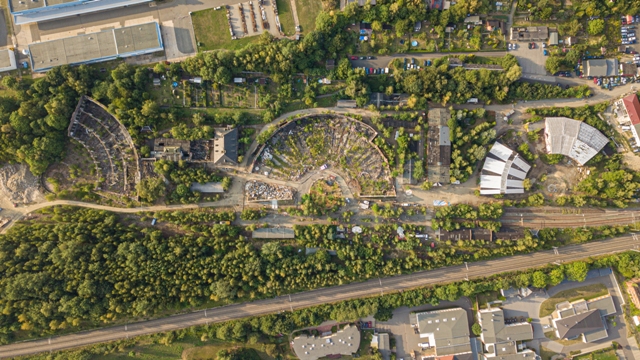 #ibug2019www.facebook.com/ibugart www.instagram.com/ibug.art  www.twitter.com/ibugart www.youtube.com/ibugart   www.vimeo.com/ibugart   The ibug 2019 is publicly sponsored by Kulturstiftung des Freistaates Sachsen, Kulturraum Vogtland-Zwickau, the city of  Reichenbach (Vogtland) and the Sächsischen Staatskanzlei as part of the campaign „simply Saxony“. This measure is partly funded by tax money, based on the budget agreed on by the members of the saxon parliament.